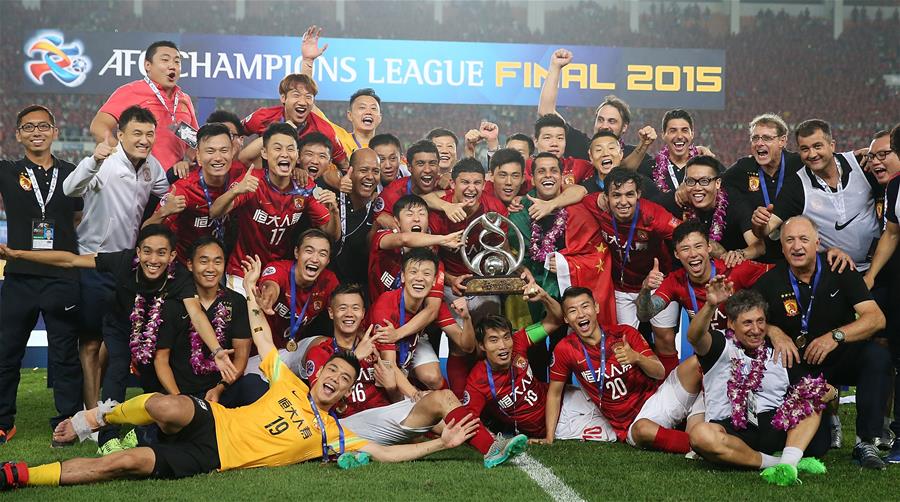 Organized by the Asian Football Confederation (AFC), the 35th AFC Champions league commenced on the 27th of January and will conclude on the 26th of November. When the tournament was incepted in 1985, it was known as the Asian Club Championship and it remained that way until 2002. It is the equivalent to UEFA, CONCACAF, and Champions League competitions of other continents. Top teams from the highest ranking Asian leagues directly qualify for the competition while others have to play a qualification round to reserve a spot in the group stages. The tournament champion automatically qualifies for that year’s FIFA Club World Cup but doesn’t qualify for the next year’s tournament.

The 2015 edition of AFC Champions League offered intense football with some new underdogs and established clubs fighting for the title. The double legged final was played between the Middle Eastern giants Al-Ahli Dubai F.C. and the Chinese juggernauts Guangzhou Evergrande Taobao F.C. It was a boring first leg with both teams opting to defy the opponent’s tactics instead of looking to attack. The Chinese side won the title by scoring the only goal of the series at their home in the second leg. Elkeson scored the goal in the 54th minute to give Scolari’s side their second AFC Champions League title after they won it in 2013 for the first time. 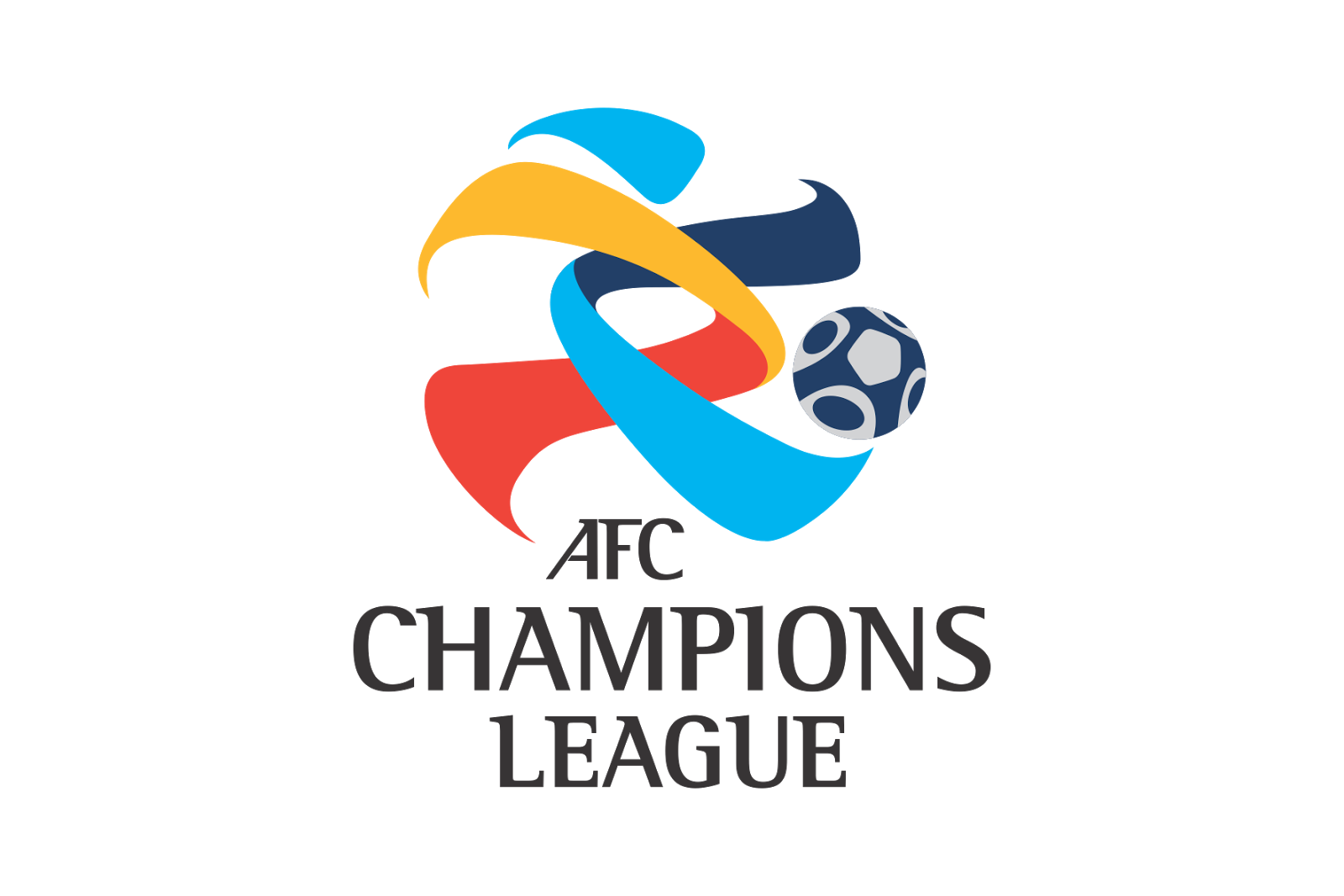 A total of 45 teams from 17 different national associations are taking part in the 2016 edition of the competition. AFC changed the selection criteria for the teams entering the competition in 2014 that saw some renowned teams not able to participate. A few teams including Brunei DPMM and Suphanburi missed this year’s tournament due to technicalities affecting their eligibility. The eligible teams were picked by dividing the Asian countries into two zones: West and East. The draw to decide this year’s schedule was held in Kuala Lumpur, Malaysia, which also happens to be where the AFC has its headquarters.

Due to time constraints and to make the qualification round interesting, the playoffs comprised of single knockout matches between opposing teams with extra time and penalties played in case of a draw at the end of regulation time. The teams winning their qualification playoffs advanced to the group stage of the AFC Champions League to join the 24 automatic qualifiers. Losing teams still had a chance of entering the group stages but only if there was not another team from their national association present.

As for other major rules, they are as follows:
•  Matches will be always hosted by the higher ranked team
•  Teams from the same association will not be drawn against each other 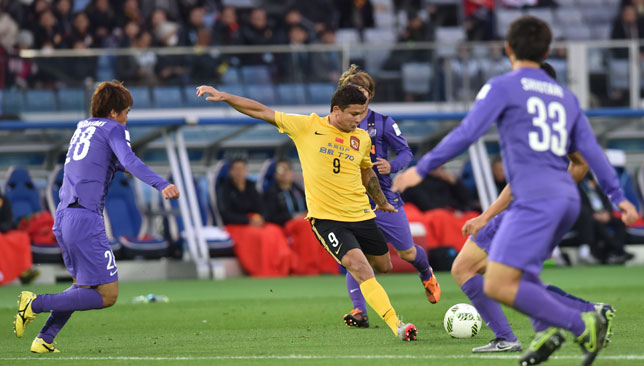 The group stage matches are scheduled to take place from the 23rd of February with the last matches slated for the 4th of May. Similar to the other Champions League competitions around the world, the 32 teams are divided into eight groups (Groups A-H) with four teams in each one. The draws were held on the 10th of December in 2015 before the qualifying rounds commenced. It meant that a part from the 24 automatic qualifiers, eight teams weren’t known at the time of the draw. Same as for the qualification round, teams from same national association are not allowed to be placed in the same group during the group stage matches.

Every team will play the other team in its group two times, both at home and away. A win will result in three points, a draw will result in both teams being awarded a point while losing a match will result in accumulating zero points. At the end of the group stage, if two teams have the same amount of points, qualifiers for the next competition stage will be decided according to the tiebreaker rules.

As for the group breakdowns, Groups A, B, and C have teams from both Saudi Arabia and Iran. The recent rise in political tensions between the two countries resulted in a change of the match schedule when Saudi clubs refused to play on Iranian soil. AFC accepted the Saudi proposal of organizing the matches at a neutral venue while Iran has threatened to withdraw from the competition altogether if the matches are moved away from their grounds.

As for last year’s runners-up, the Dubai-based Al-Ahli, they are located in Group D while last year’s champion Guangzhou Evergrande is in Group H. Teams from South Korea, China, and Japan have been drawn against each other in Group E, which might offer some exciting nail-biting matches. The only Thai club, Buriram, is placed in Group F while one of the two Australian clubs to participate in the 2016 AFC Champions League, Melbourne Victory, has been drawn in Group G. 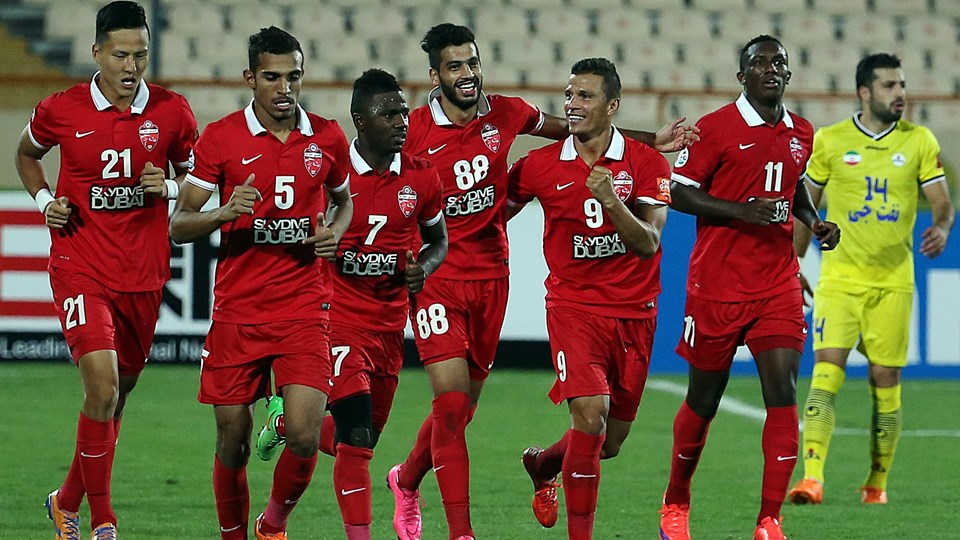 If Iran doesn’t pull out of the competition, the worsened political situation between the two countries means their matches will offer intense football. Matches between Al-Ahli and Al-Ain in Group D will also be a feast for the eyes as both teams are rivals on a national level.

Two teams from each group will proceed to the knockout phase that is comprised of the Round of 16, quarterfinals, semi-finals, and the two-legged final match. This format in particular makes the AFC Champions League slightly different from other Champions League competitions. 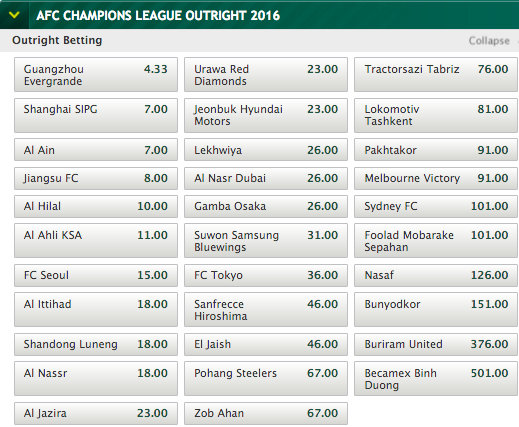 As for what to expect for this year’s rendition, with more investment and player acquisition, it is undeniable that the Chinese Super League is rising as a global entity. Irish bookmaker Paddy Power seems to agree giving Guangzhou Evergrande the best odds to win it all at 4.33 while Shanghai SIPG is the second favorite at 7.00 along with Al Ain.

It will be interesting to see how the Chinese teams perform especially against the established Middle Eastern clubs as the race is on to secure a place in the knockout stages of the tournament.

Enough of the analysis, now it’s time to let the strongest in Asia battle it out on the pitch for supremacy! 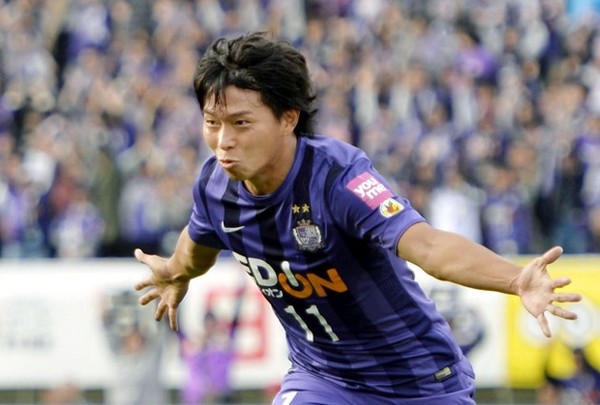 The Reds are seven league games unbeaten against their biggest rivals ahead of Tuesday's clash. Will they extend the streak with another big win? Bookmaker 10bet has all the latest odds for the Premier League.

Toothless Spain Under Big Pressure Ahead of Matchup with Slovakia

Spain are in danger of crashing out of the Euros. Bookmaker 10Bet has all the latest odds for the EURO 2020.

There's another big playoff scheduled for Tuesday with the stakes very high for both teams. Bookmaker William Hill has all the latest odds for the 2022 FIFA World Cup Qualifiers.
【William Hill】UEFA Champions League Round of 16: The Odds for San Siro Favor…
【Unibet】Can the Highlanders Repeat in 2016? Super Rugby Action Kicks Off!
Home
Soccer