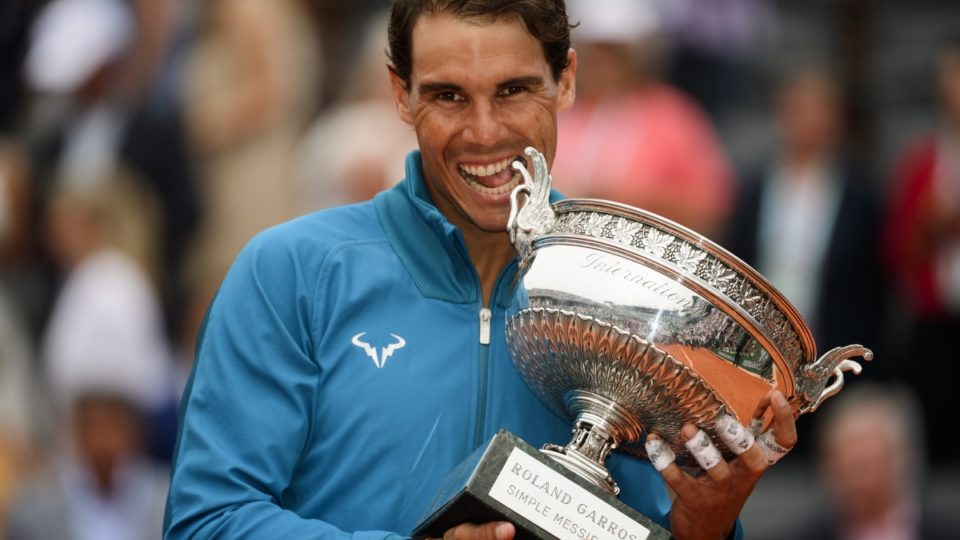 The next grand slam on the ATP Tour will be the French Open. The worlds best will enter Paris in hopes of capturing a championship on the clay surface.

Focusing on the men’s singles competition, Rafael Nadal is searching for his third straight French Open victory. The Spaniard is absolutely dominant on clay, capturing the most French Open titles in the history of the Open Era with 11. His dominance at the French Open is something practically unmatched by any other athlete in their respective sport.

Online bookmaker Top Bet has Nadal +120 for the French Open. 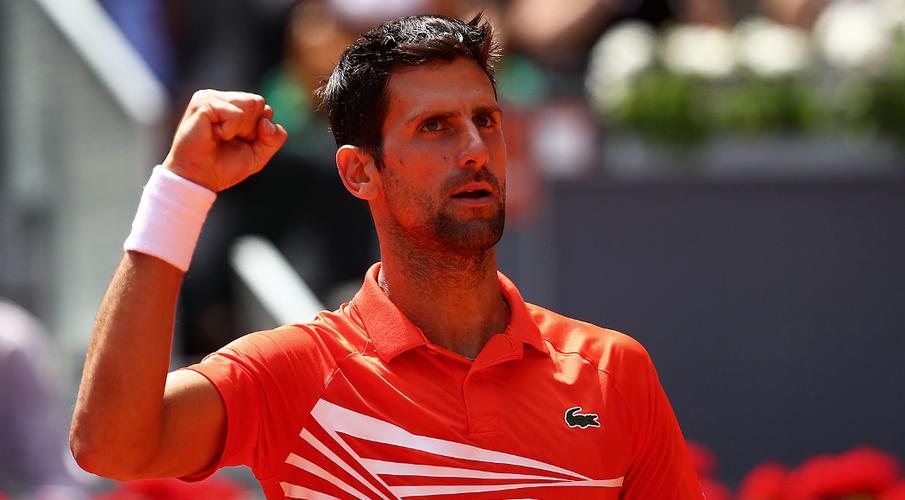 Of course, Nadal will have some fierce competition when it comes to the French Open.

Novak Djokovic is looking to make history in Paris. Djokovic has the chance to capture four straight Grand Slam victories with a win. If he can achieve this, it would be the second time Djokovic would secure this feat. With that being said, the French Open hasn’t exactly been that nice to him. Of all his grand slam victories, only one has come in the French Open.

However, it was the French Open that allowed Djokovic to become the first man since 1969 to hold all four Grand Slam titles. Can lightning strike twice? 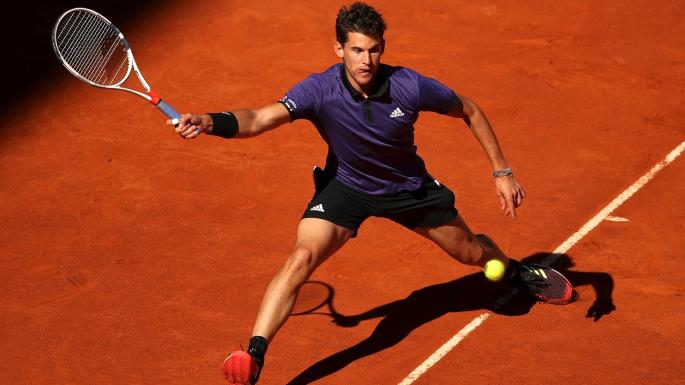 25 year-old Dominic Thiem is the next big thing in professional tennis but is still searching for his first Grand Slam title. Overall, the French Open has been great to the Austrian. He has two semi-finals appearances and in 2018 he reached the finals of the tournament before running into Rafael Nadal.

Will it be one of the top three players in the world taking the title home in Paris, or will an underdog swoop in and capture the French Open?