The Hart Memorial Trophy is one of the most prestigious individual awards handed out in the NHL.

Given to the most valuable player to his team, the Hart is an award that signifies your importance to your respective club.

Last season, Nikita Kucherov of the Tampa Bay Lightning was handed the award, which was the first Hart Trophy of his career. He ended the season with 128 points.

Online bookmaker 5Dimes has McDavid at +450 to win the Hart Trophy.

However, we haven’t seen back-to-back Hart winners since Alex Ovechkin did so in 2008-2009. Judging by the odds set out by 5Dimes, we may not see a repeat winner in 2020.

Kucherov is listed at +600 to win the Hart. While those are some solid odds, the best odds go to Connor McDavid.

McDavid has torn up the NHL since his debut. With already one Hart Memorial Trophy under his belt, McDavid has the best odds at +450.

McDavid was deemed the next Sidney Crosby. It’s fitting, considering Crosby is listed at +900 to win the Hart. Crosby is an accomplished hockey player that also has two Hart trophies to his credit. 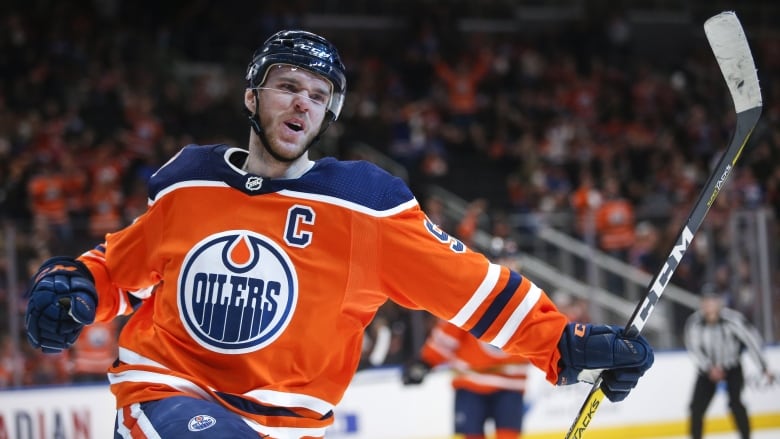 Crosby’s rival from an individual and city standpoint, Alex Ovechkin, is listed at +1000 to win the Hart.trophy. Ovi has three Hart’s to his name and became the first player to repeat since Dominik Hasek in the late 90s.

Will one of these top players walk out as the league MVP? The odds point to Connor McDavid, but it isn’t guaranteed by any stretch. McDavid is a generational player, but can some underdog take league MVP away from him?

Boston will be without their starting netminder. Can they take down Philadelphia? Bookmaker William Hill has the latest odds for the NHL.

With the new playoff format, more teams have an opportunity to win the Stanley Cup. Bookmaker William Hill has the latest odds for ice hockey.

Who Will Walk Away with the Stanley Cup?

With the playoffs set to begin, sportsbook Top Bet showcases the odds to win it all!
Max Scherzer/Brandon Woodruff Named Starters for NL Wild Card Game
Life After Kawhi: Toronto Raptors Aim for the Over in Wins This Season
Home
Ice Hockey