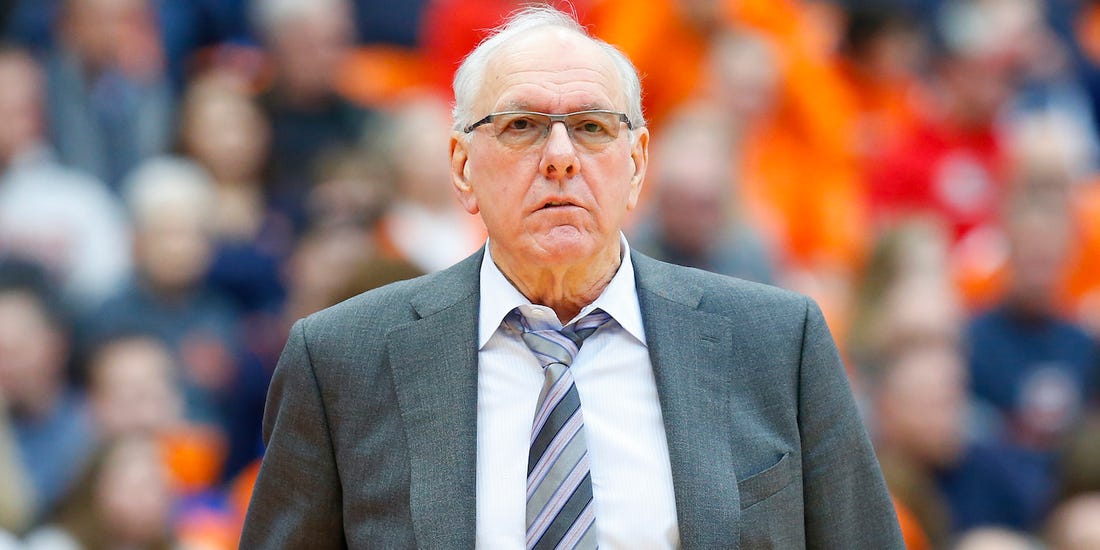 The college basketball season kicked off last night and the road to March Madness has officially begun. Tonight, two college basketball programs with a deep history square off against one another as the Syracuse Orange battle it out against the Virginia Cavaliers.

Virginia enters this season ranked #11 in the preseason polls. The defending national champions have reached the NCAA tournament in six consecutive seasons. Only once have they lost in the first round during that span.

As for the Orange, Syracuse enters this season without a ranking. Last season they were ranked 16th in the preseason polls but were bounced in the First Round. Syracuse has 1 championship to its name. They won in 2003 when the Orange were still apart of the Big East.

Online bookmaker SportsBetting as Syracuse at +150 on the Money Line.

Virginia is a different team entering this season compared to last. Although they are the defending national champions, the Cavaliers lost a lot of their star power to the NBA. De’Andre Hunter, Ty Jerome, and Kyle Guy all had their name called at the NBA Draft, meaning this is a whole different squad than last season.

Syracuse is not immune to players moving on to bigger and better things, either. Their leading scorer from last season is gone and there is a new crop of freshmen expected to handle the workload for Syracuse. It wouldn’t surprise me if this team had growing pains this season and that may be a huge reason the Orange are not in the AP preseason polls. 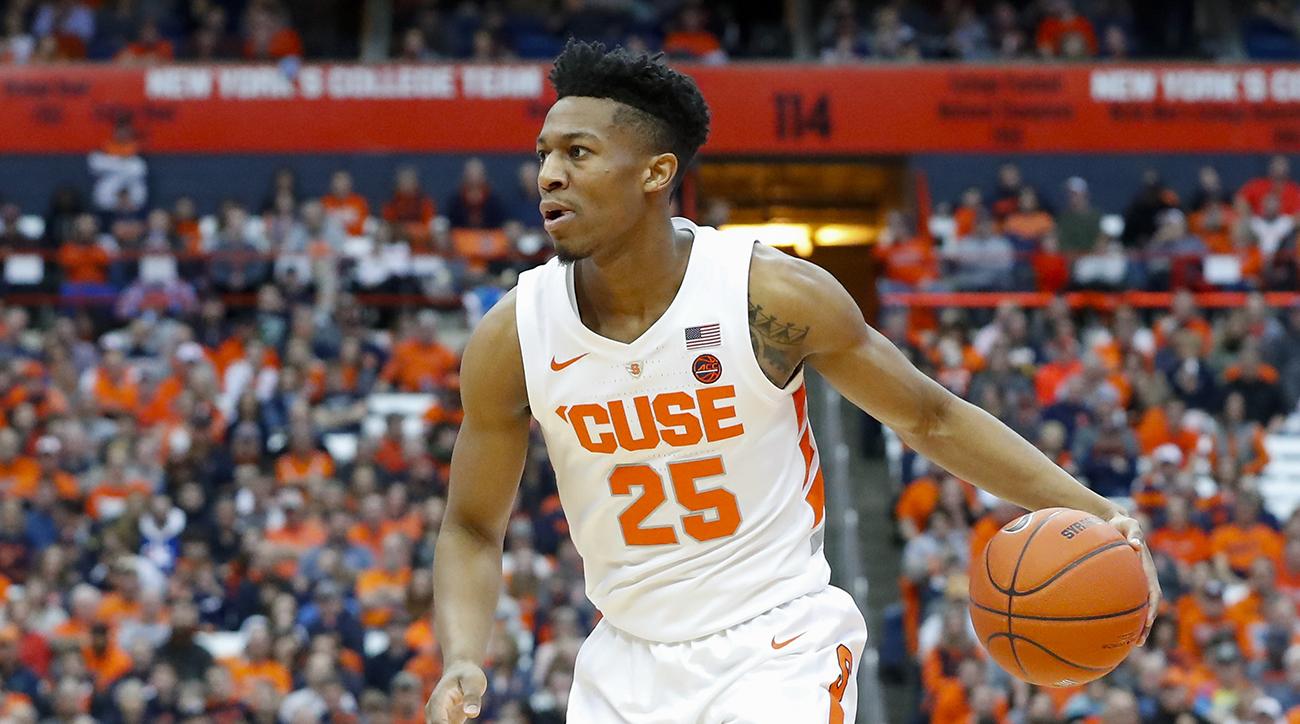 Virginia is the favorite entering this game but the Orange are expected to fight. Two seasons ago, the Orange were also unranked and reached the Regional Semifinal of the NCAA tournament.

The Warriors look to even up their record while the Suns look to not fall below .500 for the first...