It’s awards season and fans of movies are all gearing up to see which films will be bringing home the hardware at the Academy Awards.

Eight films have been nominated for Best Picture, but which film will walk away with the highest honors of the Academy Awards?

If you’re a fan of Vice, Bohemian Rhapsody, BlacKKKlansman or Black Panther, all of these films appear to be long shots to take home Best Picture. 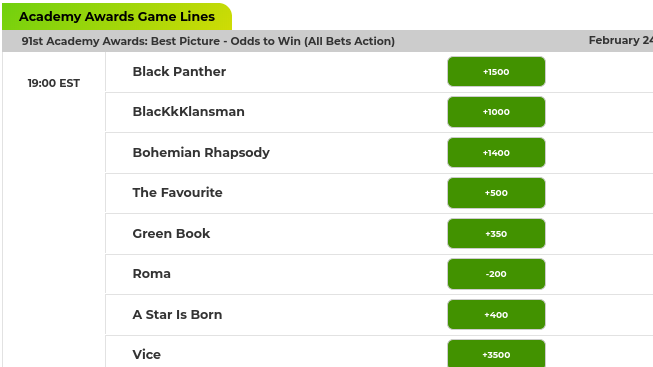 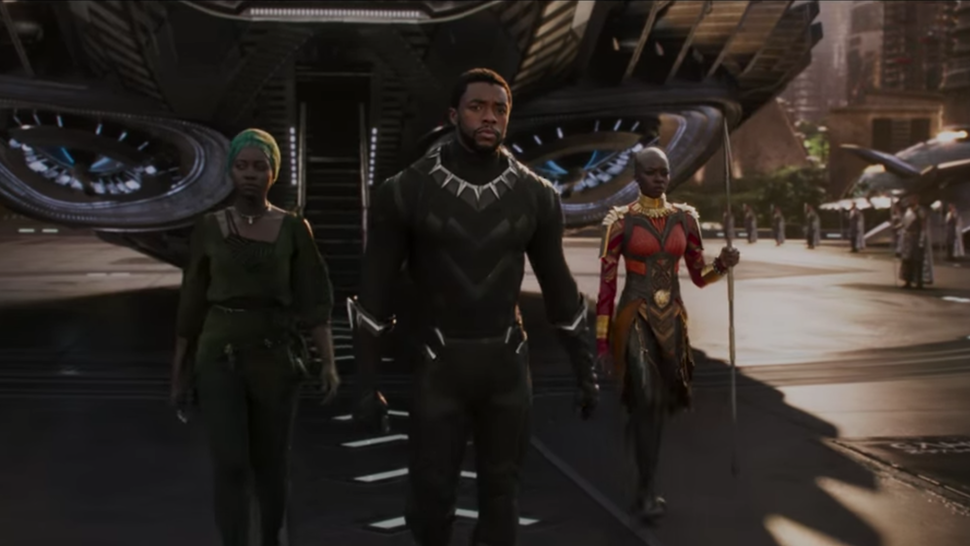 A Star Is Born, Green Book and The Favourite have better odds at taking home the Academy Award for Best Picture. 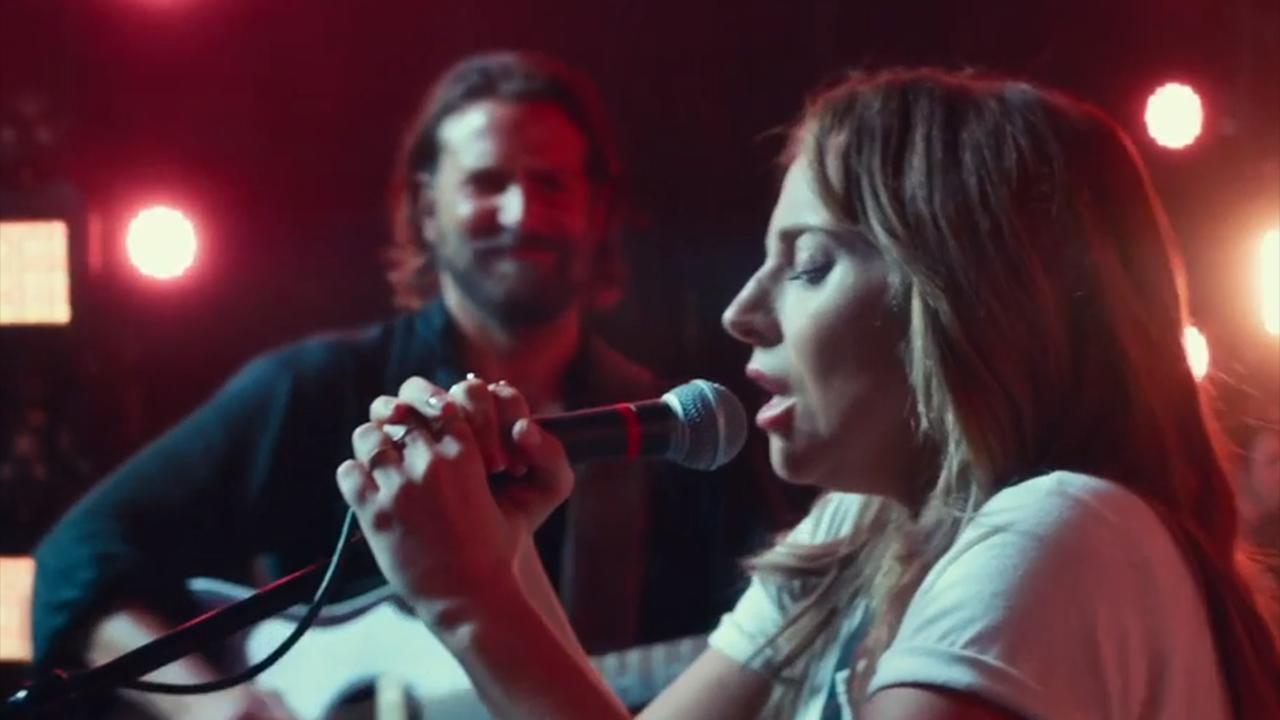 A Star Is Born had multiple nominations at the Golden Globes, but only took home Best Original Song.

The Favourite brought home individual awards but were unable to take home any Motion Picture awards at the Golden Globes.

Roma is the favorite entering the Academy Awards. With that being said, they were only able to take home one award at the Golden Globes. Christian Bale walked away victorious in Best Performance (Musical or Comedy).

Overall, Vice is nominated for eight different Oscars entering the Academy Awards. Will they take home the ultimate prize or is there a film waiting in the shadows?

Velasquez enters a WWE ring for the first time. With such high stakes, will he crumble under the pressure? Online bookie 5Dimes has the latest odds for this WWE event.

The Rise of Skywalker Goes Head-to-Head Against Avengers: Endgame

The Rise of Skywalker hits theatres this weekend. Can they dethrone Avengers: Endgame at the box office? Bookmaker SportsBetting has the latest odds for all things Entertainment.
Juventus. Atletico. Which Team Will Remain?
bet-at-home Because You Can!
Home
Entertainment