Thursday Night Football should be a good one as the Los Angeles Rams battle the Seattle Seahawks.

Focusing on the NFC West, the Seahawks and Rams are tied for second in the division, with the 49ers sitting pretty at 3-0 currently.

The Rams had a perfect record entering Week 4 but were stunned by the Tampa Bay Buccaneers. Seattle entered Week 4 having lost its last game but bounced back to defeat the Arizona Cardinals.

Online bookmaker 5Dimes has set the O/U for this game at 49½.

In each of the Seahawks’ first four games, they managed to score 21 (or more) points. While Seattle is 3-1, in two of their games they have allowed 25 or more points. Their other two games, the ‘Hawks managed to keep the opposition under 21 points.

The Rams are hoping last week was an anomaly. Not only did they lose, but the Rams also managed to allow 55 points against the Buccaneers. In the three games played before, Los Angeles allowed just 49 points in total.

Entering Week 5, the Rams are the underdogs, listed at +105 by 5Dimes. The Seahawks are the favorites at home, currently listed at -125. 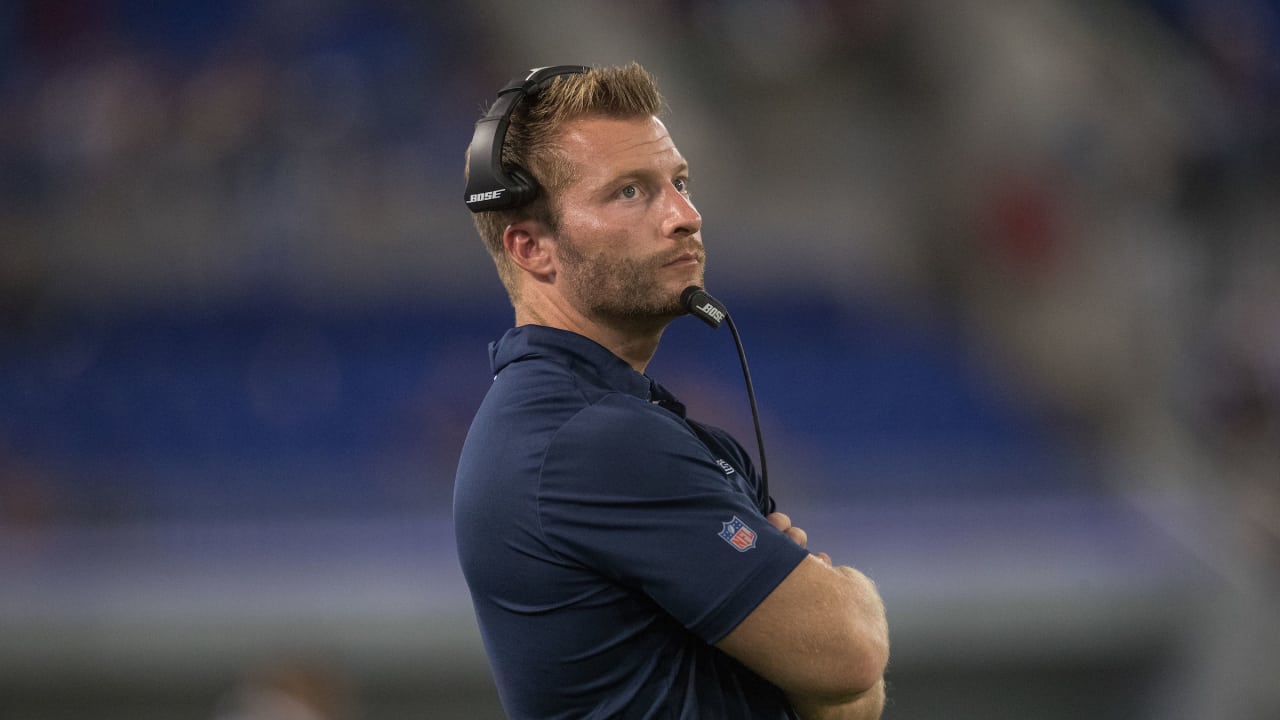 Seattle averages 25.8 points per game, while the Rams are scoring 29.3 points per game. If both teams hit their average, they will hit the over in this game.

Will Arrowhead be a frozen tundra? The lines are out for the big game via 5Dimes!

The Bulldogs and Gators both have 1 loss this season. One more means they can kiss their CFP hopes goodbye. Bookmaker 5Dimes has the latest odds for college football.
Life After Kawhi: Toronto Raptors Aim for the Over in Wins This Season
Minnesota Hopes to Avoid Elimination Against New York Yankees
Home
American Football