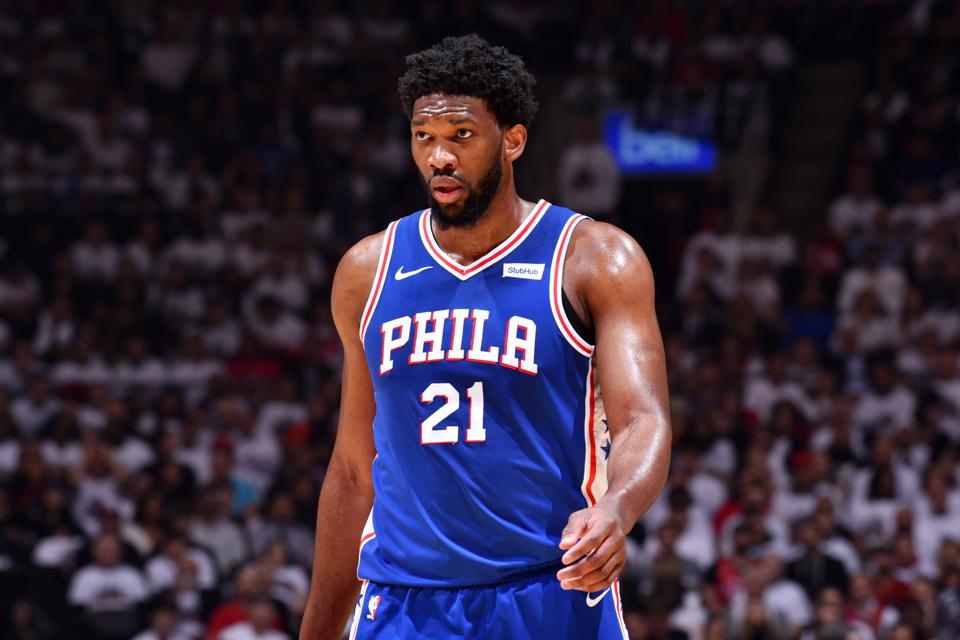 Both the Philadephia 76ers and Minnesota Timberwolves have started the NBA season off on the right foot. The two teams each own a record of 3-0, picking up some early W’s against tough competition.

Philadelphia and Minnesota will put their two undefeated records on the line Wednesday night when the Timberwolves travel to the city of Brotherly Love.

Even though the 76ers are at the top of the Eastern Conference, they aren’t dominating in points scored per game and points scored against per game.

Online bookmaker BetOnline has the 76ers at -280 for this contest. 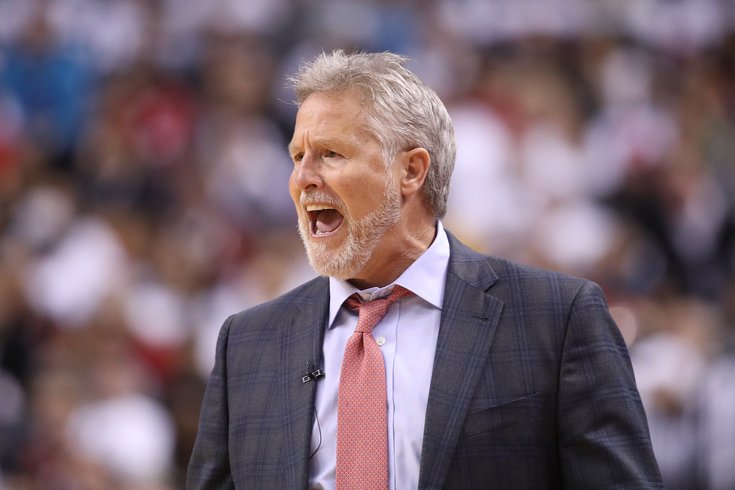 Minnesota is in a similar boat. The T’Wolves are dominating on offense, however. Dropping 121.3 points per game, they are ranked 4th in the NBA. Minnesota allows 111.3 points against per game, which is 16th in the association.

Karl-Anthony Towns and Andrew Wiggins are two key reasons why Minnesota’s offense is on fire. The two are combining for 52.7 points per game. 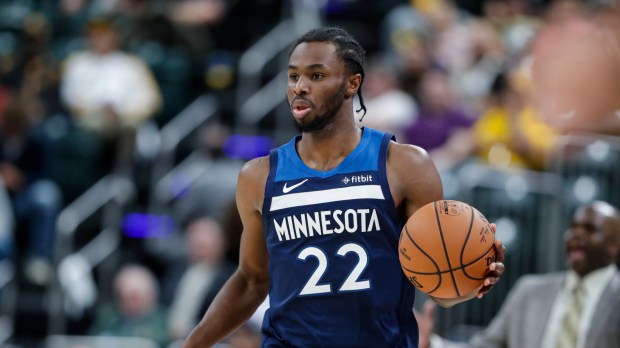 Joel Embiid is the leading scorer for the Sixers. Embiid is dropping 25.5 points per game, starting in two of the 76ers’ first three games.

The 76ers are 1-0 this season at home. They opened the 2019-2020 season with a stomping of the Boston Celtics, 107-93. Road games have not been an issue for Minnesota. Two of their first three games have been on the road, which includes a 127-126 overtime victory over the Brooklyn Nets.

Who Owns the Best Odds Two Weeks From March Madness?

We're hours away from March! Who will be crowned college basketball's national champion? Bookmaker 10Bet has the latest odds for March Madness.

Who’ll own the hardwood in the NBA? Online bookie Marathonbet tells all!
Will Game 6 See Another Large Margin of Victory?
Houston/Washington Prepare For Decisive Game 7
Home
Basketball