As the series shifts to Minnesota, the Twins have one goal: staying alive.

After dropping the first two games to the New York Yankees in the American League Divisional Series, the Twins will need to claw their way back from a huge deficit. This best-of-five series could end tonight if Minnesota doesn’t find a way to crack New York.

Jake Odorizzi will be tasked with extending this series for the Twins. This season, Odorizzi was 15-7 with a 3.51 ERA. Since allowing 9 runs against the Yankees on May 4, Odorizzi has not allowed more than three runs in 10 starts since.

Online bookmaker SportsBetting has the Yankees at -144 to win tonight’s game. 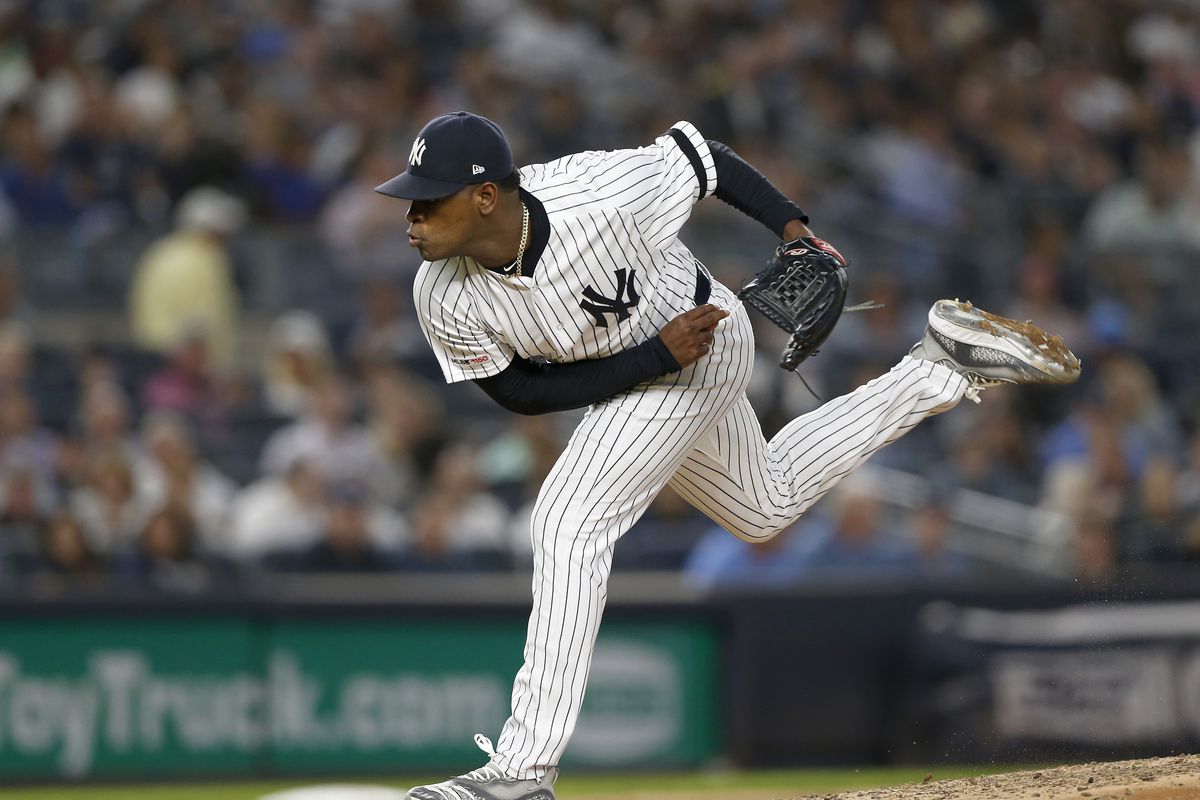 Luis Severino will be on the bump for the visiting Yankees. He has not been dominant in the postseason in his career. Overall, he owns a 6.25 ERA in six starts.

The Yankees have been hitting the Twins all over the park. Through two games, New York has managed to score 18 runs, while allowing just 6.

D.J. LeMahieu and Didi Gregorius have tormented the Twins this postseason, with 4 RBI each. Jorge Polanco is the only Minnesota player with more than one RBI in the postseason with 2. 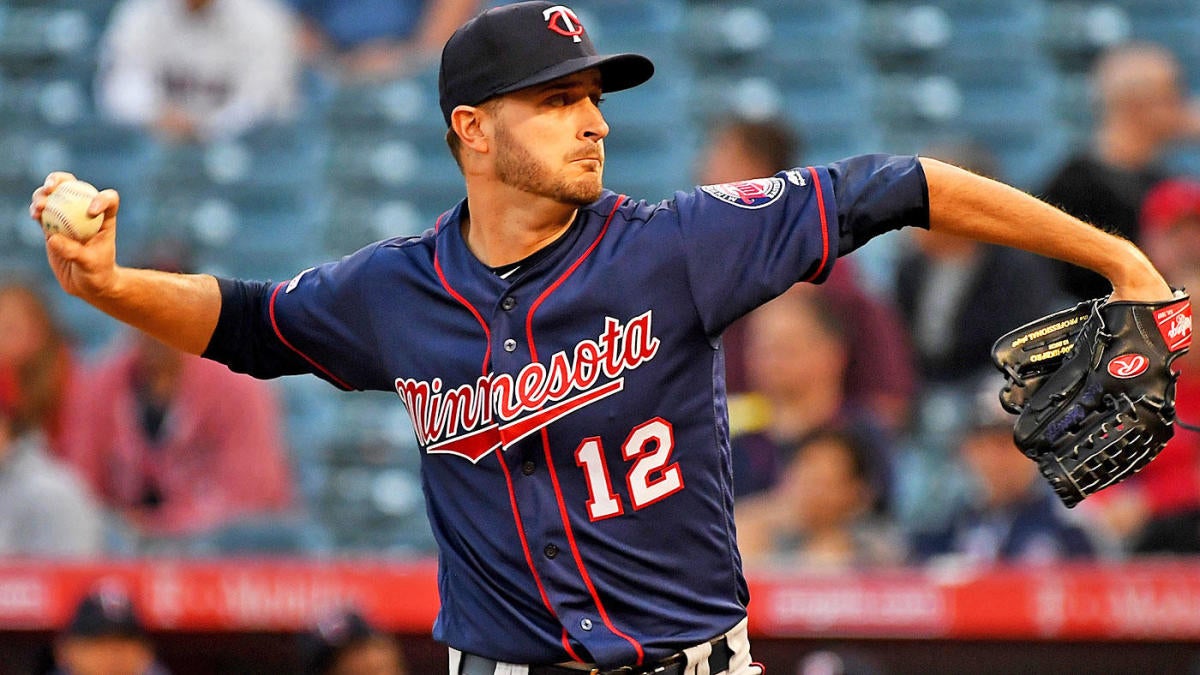 The Twins have not made it past the ALDS since 2002, where they would lose the ALCS to the Anaheim Angels. This was also the last time Minnesota was able to push the ALDS to five-games, beating out the Oakland Athletics.

Could this be another season destined for the Twins to lose, or could they reverse sweep the Yankees?

Can the Cubbies Repeat as World Series Champs? America’s Pastime Enters the Postseason!

Bookie bet365 shares the odds concerning this year’s MLB postseason. Check to see who’s favored to win it all!

Does the AL Rookie of the Year Reside in Chicago?

Rookies are the future of baseball. Will the Rookie of the Year be awarded to a member of the White Sox? Bookmaker NetBet has the latest odds for the MLB.

It's tough being in the basement so early into the season. Both SK and Hanwha look to improve their records on Saturday. Bookmaker 18Bet has the latest odds for baseball.

Sportsbook bet365 reveals the MLB favorites for 2017. What are the odds on the Cubbies to repeat as champs?
Los Angeles Rams Search for Answers in Week 5 Against Seattle
St. Louis’ Bats Need to Explode in Game 4 of NLCS
Home
Baseball