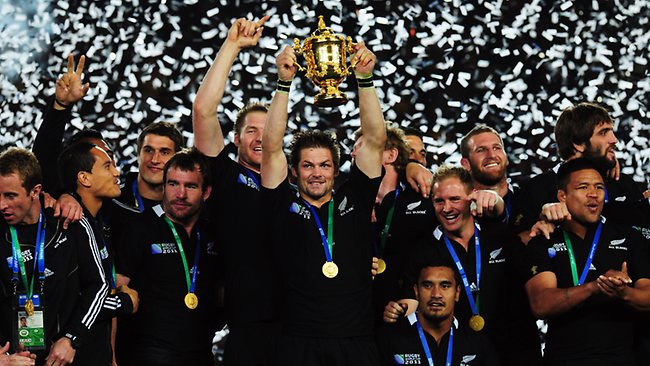 The 2015 Rugby World Cup will be the eighth edition of the tournament. The event will take place in England and also Wales between the dates of the 18th of September and the 31st of October in a number of stadiums throughout the two countries.It will be the second time that England has been involved in the hosting of the tournament and the third time a stadium will be used in Wales.

In total, the tournament will be played across 13 different stadiums, 12 of which are in England and 1 of which, the Millennium Stadium, is in Wales. Once the tournament reaches the quarter-final stage, only Twickenham and the Millennium Stadium will be used. The London Olympic Stadium will be used for the third/fourth place play-off match and Twickenham, the home of English rugby, will host the final. 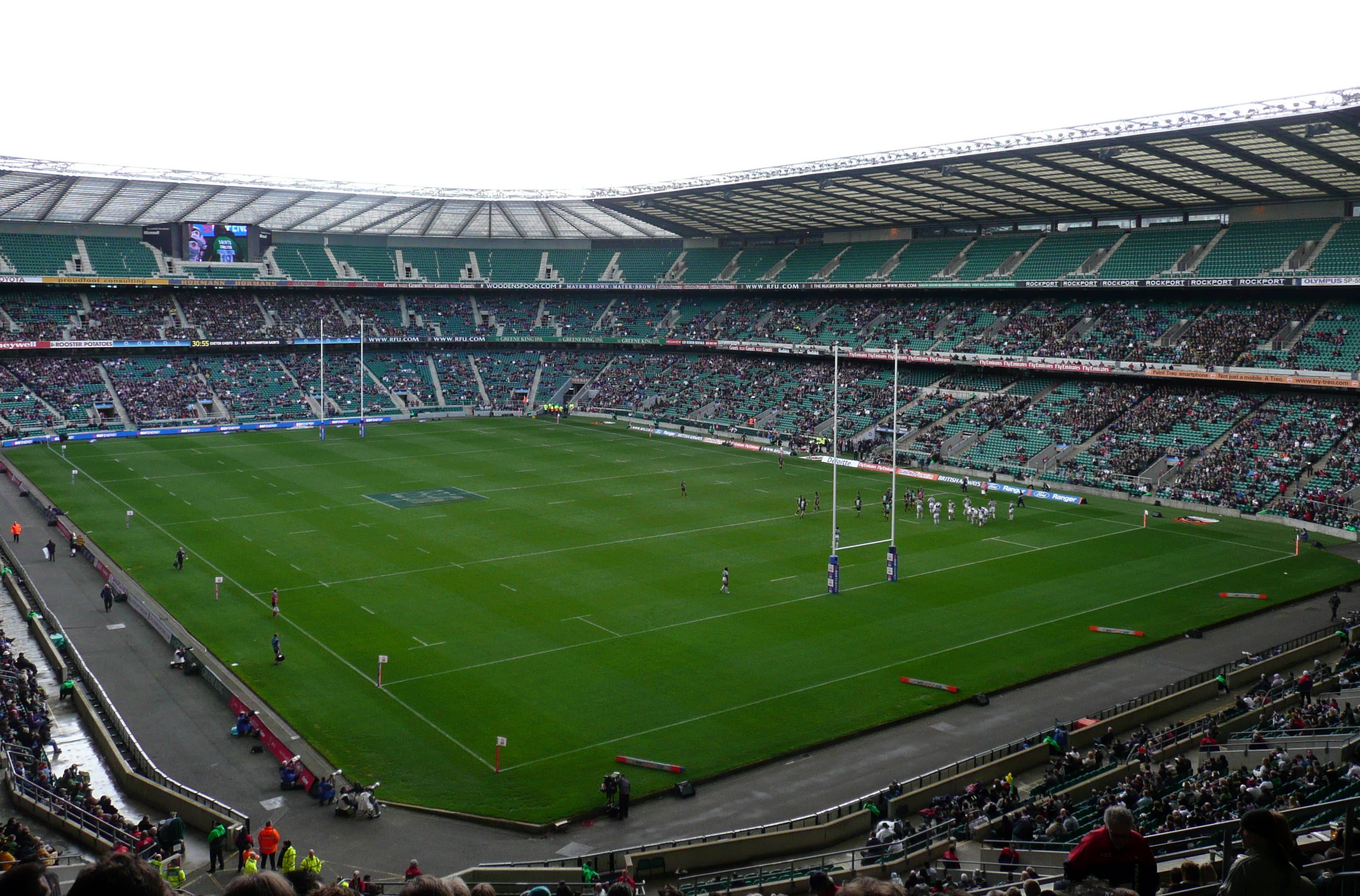 Entering the 2015 Rugby World Cup as the defending champions is none other than New Zealand. The All Blacks, as they are known, won the 2011 tournament in their own country, defeating France 8-7 in what was a very low scoring final. It was the second time that New Zealand has won the event and they join South Africa and Australia as being the most successful teams in the competition’s history, with two wins each. The only team outside of the Southern Hemisphere to win the the world cup is England, who did so in 2003, when the tournament was played in Australia. On three occasions out of the seven tournaments played, the host country has won the event.

New Zealand arrives in England having been drawn in Pool C featuring Argentina, Tonga, Georgia and Namibia. There can be little doubt that New Zealand is going to cruise through this pool with Argentina, a team that has failed to defeat the All Blacks in 21 attempts, 20 of which were losses, as their biggest threat. Even then, the top two teams automatically progress to the quarter-finals making it a comfortable start to the tournament for the All Blacks. With betting at 1/500 for New Zealand and 1/14 for Argentina to make the knock-out stages with Paddy Power, value will have to be sought elsewhere. 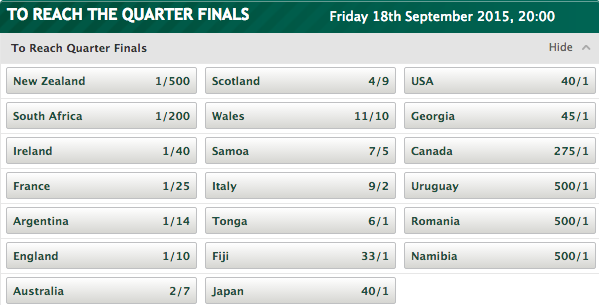 The most intriguing pool has to be Pool A, which features the hosts England along with Australia, Wales, Fiji and Uruguay. Considering England and Australia have both won the event over the last four editions and Wales were unfortunate not to make the final in 2011, this has the makings of a tricky pool to call. Fiji could also cause problems for each of three favourites in the pool, meaning an exciting couple of weeks are certainly expected for rugby fans. However, it is important to note that Wales has suffered injuries to both Leigh Halfpenny and Rhys Webb, who are world class players and seemingly irreplaceable. That being said, Wales has Mike Phillips to call upon and also Liam Williams to play at full-back, meaning they are still capable of advancing from the pool. At 11/10 with Irish bookie Paddy Power, it’s only Wales, which has a genuine chance of reaching the quarter-finals, who are worth backing here. 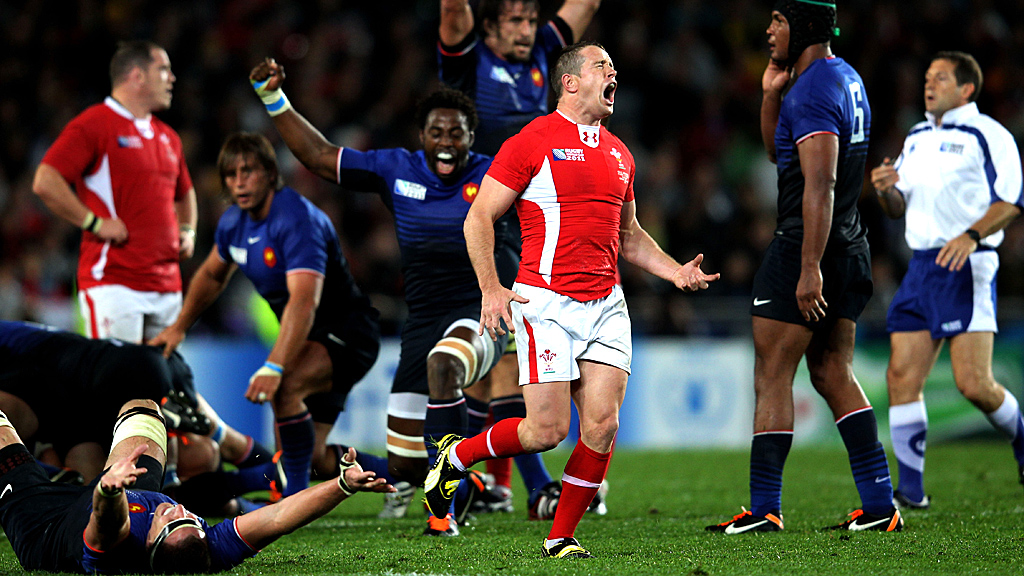 The only potential upset could come in Pool B where Samoa will hope to take second place behind South Africa and eliminate Scotland from the competition. If on form, Samoa can cause real problems for Scotland with their physical prowess and are 7/5 to make it out of the pool. That being said, they have failed to make it beyond the pool stage in the last three editions of the Rugby World Cup.

An interesting market to follow, especially through the pool stages, is the top try scorer market. With many weak teams in the pool stages of the tournament, the majority of tries are likely to be scored during these games. With that in mind, it’s a good idea to avoid players from teams in Pool A, which could be closely fought and look elsewhere. New Zealand has arguably the easiest route to the quarter-finals and with Julian Savea a prolific try scorer, it makes sense to back the winger at 4/1 with Paddy Power to finish the tournament as the top try scorer. 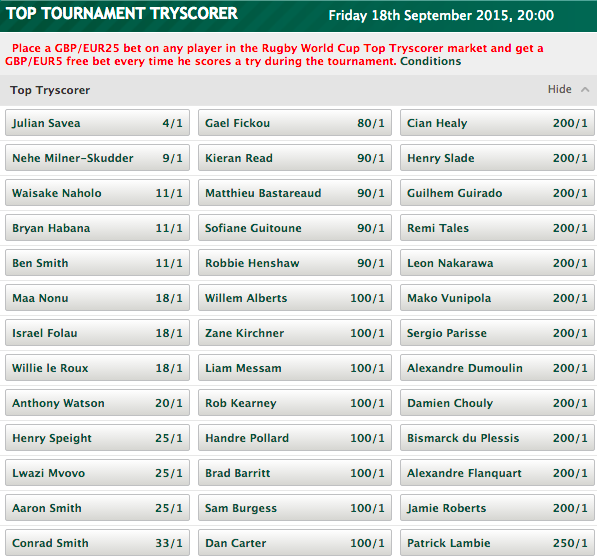 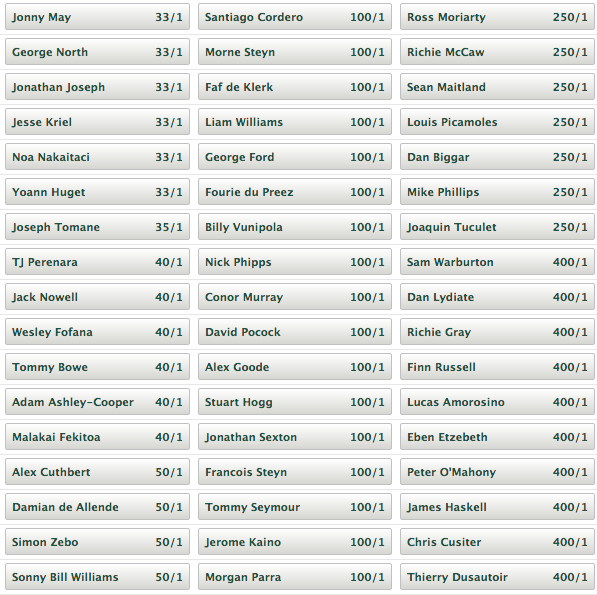 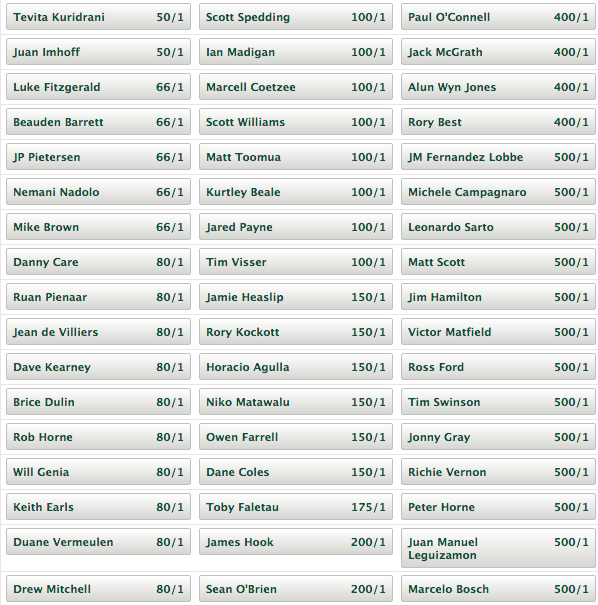 Moving back to the quarter-finals of the tournament, with a line-up consisting of New Zealand, South Africa and at least one of England and Australia, it’s these teams who have to considered favourites to lift the Webb Ellis Cup. It may seem foolish to rule out France, especially as they have made three world cup finals in the past. However, inconsistency is still a problem and the team is not as good as it has been in past tournaments, so even at 7/2 with bookmaker Paddy Power, France is not worth backing here.

England is an interesting case as they have home advantage but a tough pool. If they can come through their pool by defeating Australia and Wales, chances are they will meet Scotland or Samoa in the quarter-finals and a potential clash with either Ireland, France or Argentina in the semi-finals. Essentially, the knock-out stages of the tournament could be an easier prospect than the pool stage for England and this could open up a route to the final. At 11/8 with Paddy Power to reach the final, by topping Pool A, this could become a real possibility for England and could be worth backing.

South Africa at 5/2 to make the final with Paddy Power could also be worth a punt. The Springboks certainly have the ability to cause an upset by eliminating the All Blacks from the competition at the semi-final stage but the fact that they are likely to meet New Zealand before the final is reflected in their longer odds. 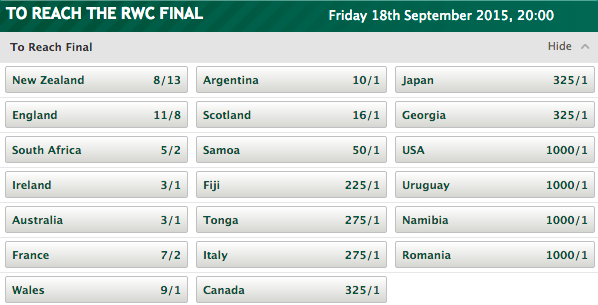 Perhaps the best bet in terms of the final would pin the All Blacks against England’s own. New Zealand has never won a world cup in the Northern Hemisphere and no team has ever retained the Webb Ellis Cup, meaning history is against them. With that said, they do have the best squad at the tournament and should, barring any mishaps, make the final. The tournament hosts have made the final in 5 of the 7 world cup’s played to date and having appeared in the final three times already in their history, England knows how to get there. Paddy Power is offering 4/1 odds for a New Zealand vs. England final.

And for something to keep in mind, the last time the two teams met was at Twickenham in 2014 with New Zealand coming out on top 24-21 having scored 3 tries.

In fact, New Zealand has won 7 of the last 8 meetings between the teams at Twickenham and this bodes well for the defending champions, if they are to meet England in the final.

It’s never been done before but there is a first time for everything and if one team can win back-to-back Rugby World Cup’s, it’s New Zealand. South Africa and England appear to be the most likely teams to stop the All Blacks but if they play to their potential, they will be unstoppable.

Now all that is left is for all the action to commence. It’s going to be an exciting six weeks of rugby action for sure. Who’s your pick to go all the way?

UK bookmaker Bet Victor reveals the up-to-date odds on the 2015 Super Rugby season. How do the 2014 champ Waratahs stack up against the rest of the field?
【Bookmaker】Who’s Destined to be the King of Europe? Will Dnipro Avenge Last Year’s Loss? Europa League Action Kicks Off!
【Bookmaker】The 94th Prix de l’Arc de Triomphe: Will Treve Make it Three in a Row?
Home
Rugby