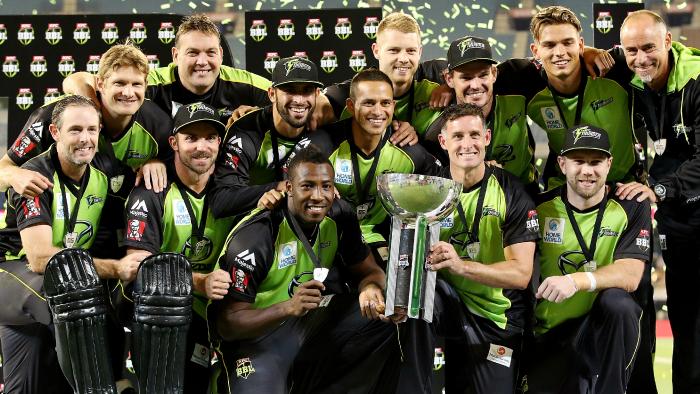 The 2016/17 Big Bash will be the sixth installment of the popular Australian cricket tournament. Having been established in 2011, the Big Bash has become the most exciting Twenty20 cricket event in Australia and fans from all over the world enjoy watching live on television. Many people love watching this form of cricket and with just 20 overs for the batsmen to score as many runs as possible, it’s easy to see why. We are set for another great edition of the Big Bash in 2016/17.

The tournament will take place between the 20th of December 2016 and the 28th of January 2017 with the format of the tournament matching that of the season before. There will be a total of 8 different teams competing to win the event and they will all be placed in one group. Each team will play eight matches, four of which will be at home and the other four away. The top four teams in the group after each team has completed their matches will progress to the semi-final. The two winners will progress to the final and the winner of that match will be crowned champions for 2016/17.

The defending champions are the Sydney Thunder, who became the fourth team to win the Big Bash in 2015/16. They join the Sydney Sixers, Brisbane Heat and Perth Scorchers as previous winners of the tournament with the Perth Scorchers being the only team to successfully defend the title and win it twice. Last year, there were two teams in the final who had never reached that stage of the competition before and they produced a very exciting match at the MCG.

Can the Sydney Thunder join the Perth Scorchers by winning their second Big Bash? They will be without Mike Hussey this year, which is a big loss and Shane Watson will also miss the start of the tournament due to injury. With Usman Khawaja, Eoin Morgan and Pat Cummins also set to miss parts of the tournament due to commitments with their country, Sydney Thunder could be left lacking in the batting department. However, the bulk of their bowling attack, which played a big part in their success last season, is still intact and should give their batting line-up plenty of opportunities to win matches but the depth in talent of last season, is not quite there. The 6/1 odds for Sydney Thunder to win the 2016/17 Big Bash with 888sport is about right and there are better choices available. 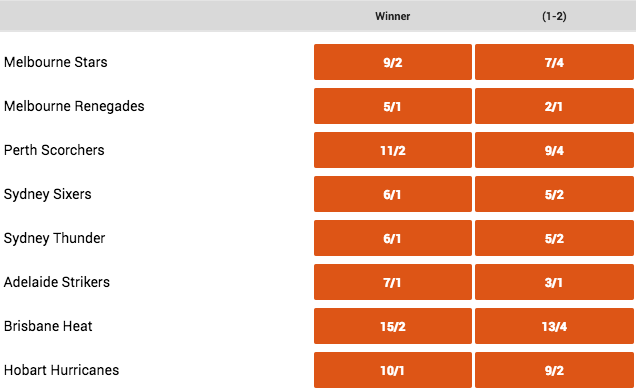 If the Sydney Thunder are looking weaker than last year, which teams are looking stronger and could take their crown? The Melbourne Stars have been installed as the favourites with 888sport at 9/2 and the addition of Mike Hussey from last season’s winners is a plus. Kevin Pietersen returns and if he can reproduce his form of last season, he will be a very dangerous batsman. The likes of Adam Zampa, Ben Hilfenhaus, Michael Beer and Scott Boland proved to be useful with the ball in 2015/16 and the Stars will be hoping for a similar performance this time around. Unfortunately, John Hastings has been ruled out due to a knee injury, which will weaken their bowling attack. Can the Stars go one better than last year and win the 2016/17 Big Bash? Much will depend on how the fringe players step up to the mark when others are called upon by their country. A top four placement for them, yes, but winners, maybe not.

Interestingly, the Melbourne Renegades are priced at 5/1 by bookmaker 888sport making them second favourites behind their city rivals, the Stars. The Renegades have only once made it out of the group stage, which was when they finished top in 2012/13, only to be eliminated in the semi-final. Other than that, their group record reads 7th, 6th, 6th, and 5th, which does not inspire much confidence. So, why are they rated so highly this season? There appears to more balance to their team this season and with less distractions, they may be capable of putting a winning run together. Can Brad Hogg continue to bowl well in his mid-40’s in conjunction with Chris Tremain and James Pattinson? This could hold the key to potential success for the Renegades, however, their odds of 5/1 seem a little short. 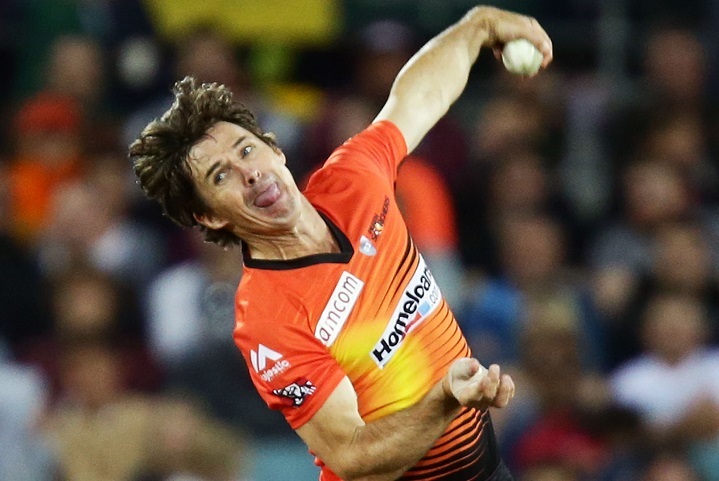 The team that perhaps offers the best value is the Adelaide Strikers. They have a very balanced squad and have made some nice additions with the inclusion of Kieron Pollard and the experienced Chris Jordan. Brad Hodge showed good leadership skills last year and will be all the better this year as a result. Having made the last two semi-finals, it is time for the Adelaide Strikers to go one better by making the final of the 2016/17 Big Bash. Adil Rashid will be a loss in the bowling department if he remains with England but Adelaide has a good, all-round squad capable of winning the tournament. The Strikers also make for good value at 7/1 with 888sport and are well worth backing. 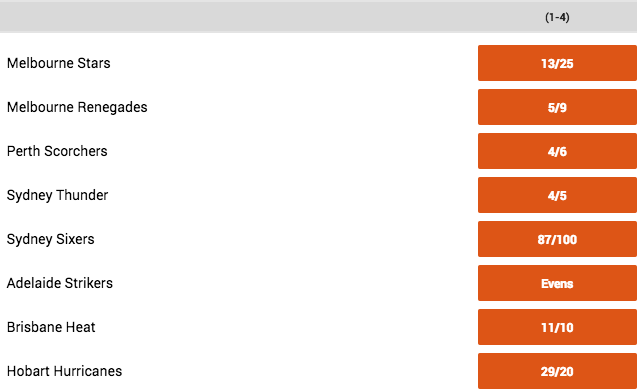 Which players can we expect to see exciting the crowds and topping the individual charts in the Big Bash this year?

Kevin Pietersen was in in devastating form with the bat last season and returns from South Africa looking in great shape. The former England international makes a good bet at 10/1 with bookie 888sport to finish the tournament as top batsman. Adelaide Strikers welcome Kieron Pollard to the mix this season but will be looking towards Travis Head, who finished fifth in the leading run scorers last season. If Head can build on that success and the Strikers make the final, he could easily finish as top batsman. With odds of 25/1, Head makes a very tempting bet but may miss out on part of the campaign playing for Australia. 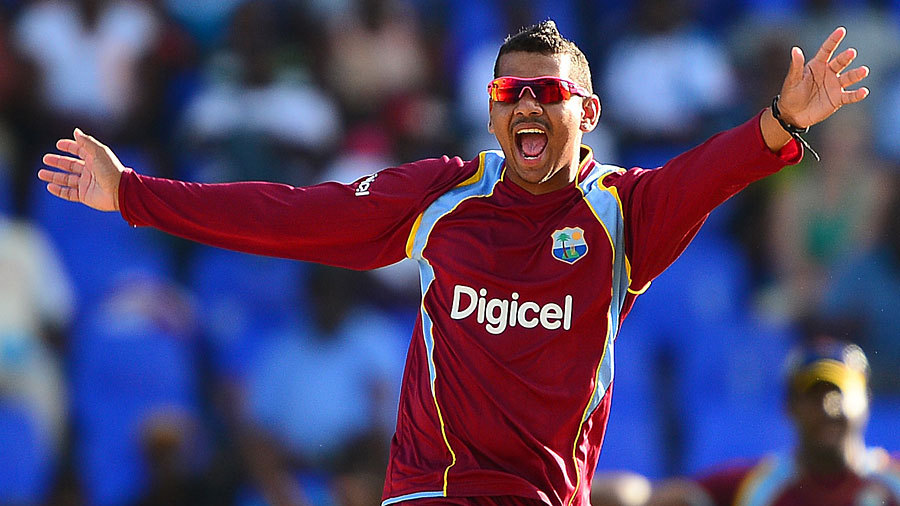 In terms of top bowler, Clint McKay was the standout player last season leading the Sydney Thunder to the title by taking 18 wickets in total. The Australian is available at 18/1 to finish as top bowler once again but it’s rare for anyone to finish top of the individual honours two years in a row. The favourite is Melbourne Renegades’ Sunil Narine at 9/1. The West Indian is currently ranked as the 9th best Twenty20 bowler in the world and arrives with a big reputation. If he can live up to it, there is no reason why he cannot take the wickets to help propel the Renegades to their first final. Then there is Ben Laughlin who was up there with the best of them last season for Adelaide Strikers. At 22/1 with 888sport, Laughlin could be the man to spearhead the Strikers to their first final appearance. 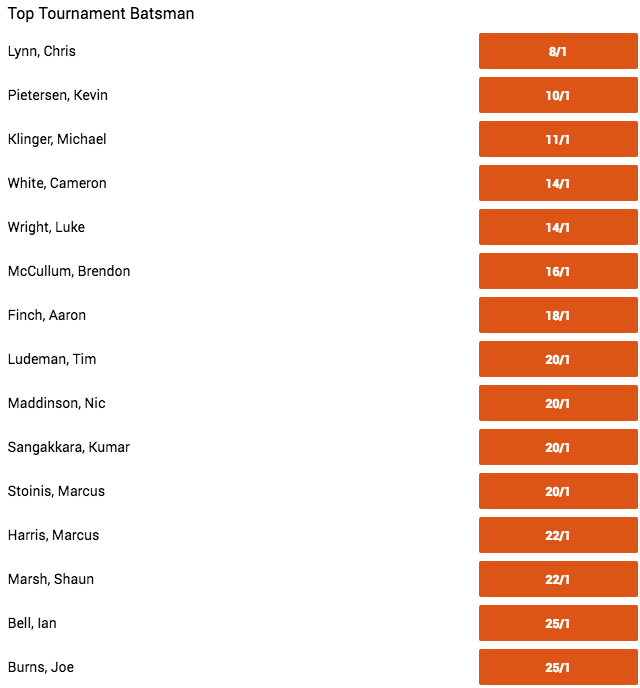 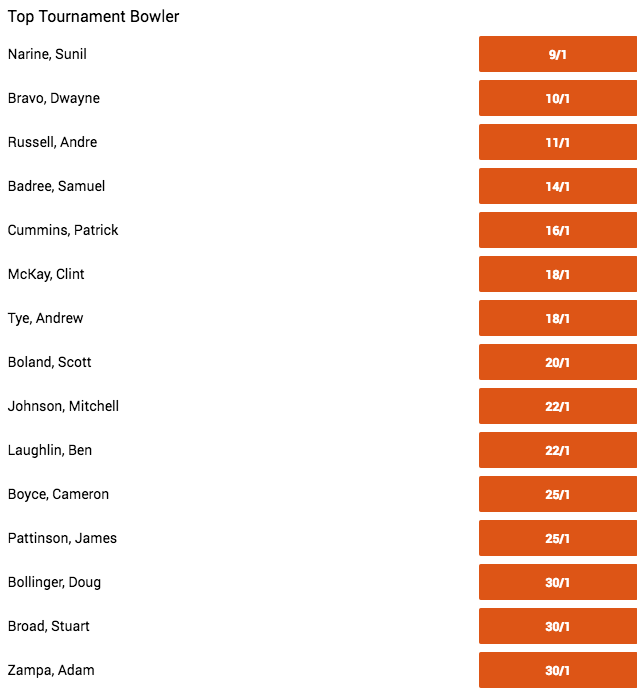 The 2016/17 Big Bash is sure to be a fantastic tournament with plenty of big hitting and crucial wicket taking. With two new teams having made the final last season, could we be in for another pair of newcomers this time around? The Adelaide Strikers have been building towards a big success over the last two years and it could be their time to make the final and shine. As for who they will play, it is difficult to ignore the two teams from Melbourne but for the winner, get your money on the Adelaide Strikers at 7/1. 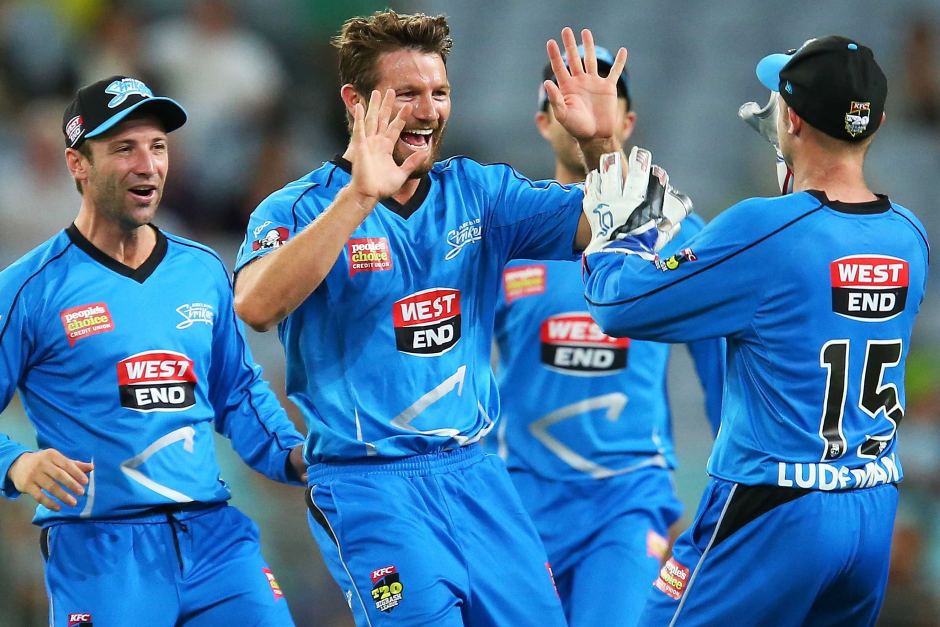 Who do the linemakers at Betclic & Unibet have favorited in the Big Bash League? And what about each team's best batsman & bowler? All the odds revealed!

Sportsbook Marathonbet has got you covered for the 2017 edition of the Ashes. Which team is favored to win it all?
【bet365】2016 BWF Super Series Masters Finals: Who Will Own the Desert in Dubai?
【Bovada】Tide & Huskies, Buckeyes & Tigers: Who Will Be the Last One Standing?
Home
Cricket