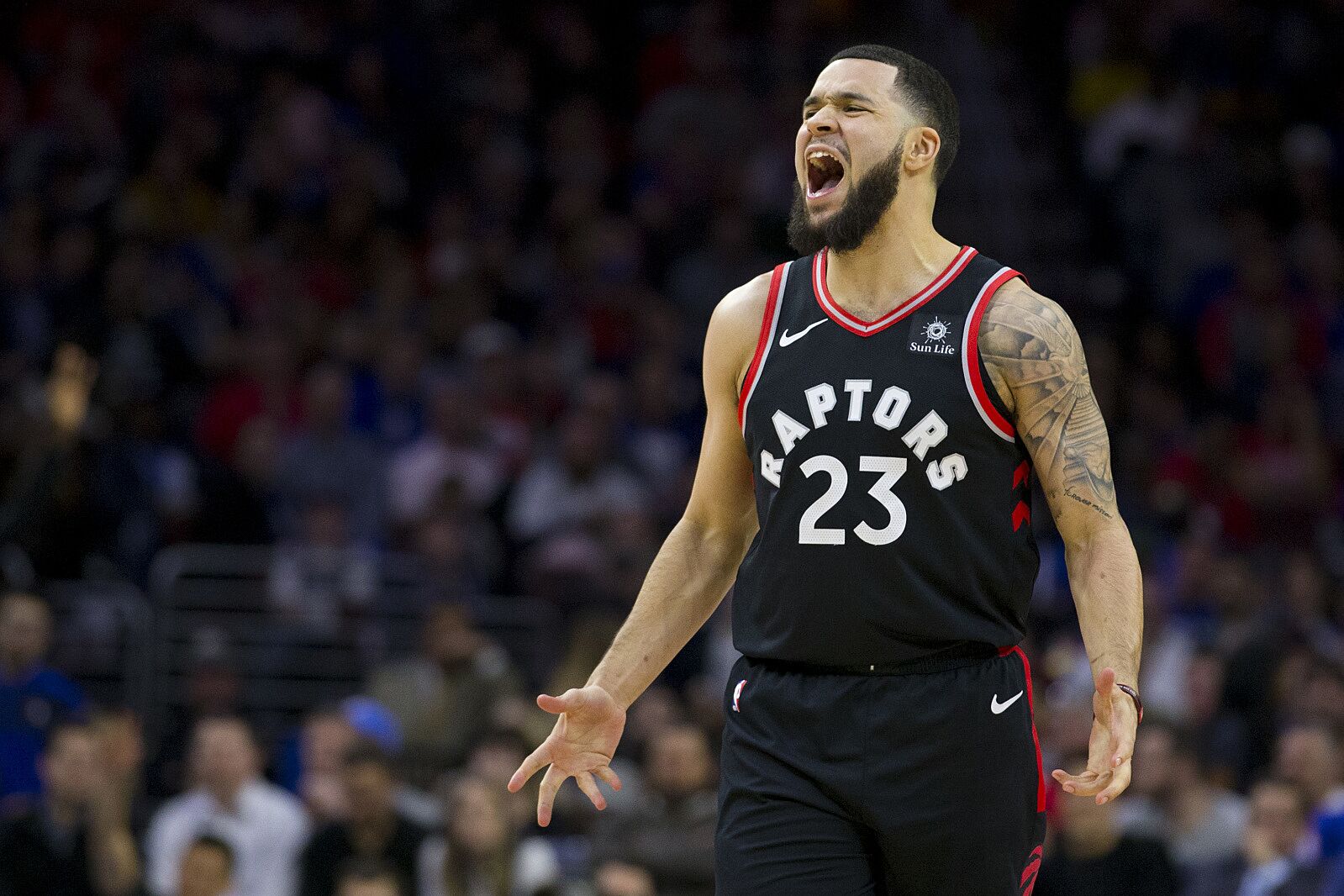 The Toronto Raptors brought the NBA title to Canada…and then key members left.

Still, the Raps brought the first NBA championship to Canada, so it was a little bit easier seeing Kawhi Leonard and Danny Green head to Los Angeles.

With the NBA season less than a month away, fans in Toronto are wondering how the Raptors will fare this season. They lost Green and Leonard but still have talented players like Kyle Lowry, Pascal Siakam and Fred VanVleet running up and down the court.

Online bookmaker BetOnline has the O/U for Raptors regular-season wins at 46½.

The last time Toronto finished under 46 wins, they failed to make the playoffs in 2012-13. The Raptors have never finished a season with 46 wins exactly. However, they have finished with 47 wins. Both times, they were eliminated in the first round.

While the Raptors are still optimistic about this season, reaching the NBA Finals will be tough. If they manage to make the postseason, they could be a middle-to-lower seed, which means they will face a tough team.

The East may not be as tough as the West, but it won’t be a walk in the park for the Raptors. 40 wins are doable. 45 seems plausible but for a team that will need to find their stance once again, it could be an interesting year.

I expect the Raptors to reach the playoffs, but they won’t nearly be the same force as they were last season. I think the Raptors can reach the over, but their wins against top teams won’t be guaranteed.

Will there be any rust when the Lakers return? Can you correctly guess the exact number of wins LA will have when basketball resumes? Bookmaker BetOnline has the latest odds for the NBA.
Can Nikita Kucherov Repeat as League MVP In 2020?
Los Angeles Rams Search for Answers in Week 5 Against Seattle
Home
Basketball