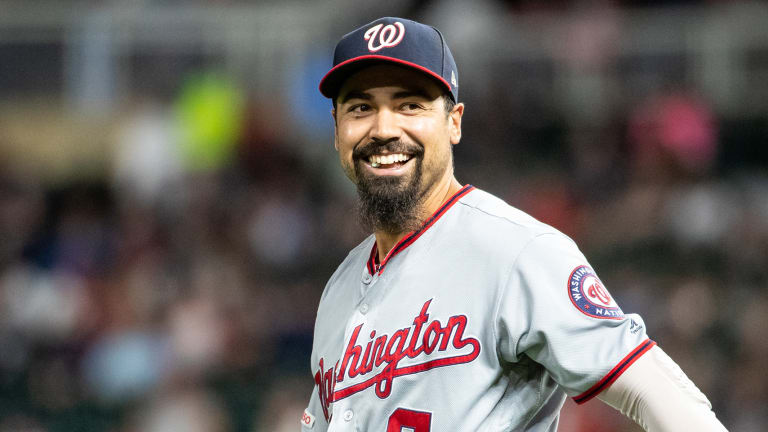 When Bryce Harper left Washington, the world did not stop turning but it may as well have been the end of the 2019 season for the Nationals. The games would be played as scheduled, but there would be a glaring hole in the Nationals outfield.

One of the greatest National players to ever hit the field, Harper had left the city for a division rival, the Philadelphia Phillies. However, when Harper signed with the Phillies, he said he wanted to “bring a championship back to D.C.” A glaring mistake, but maybe Harper was on to something.

Online bookmaker BetOnline has the Astros at -220 to win this series. 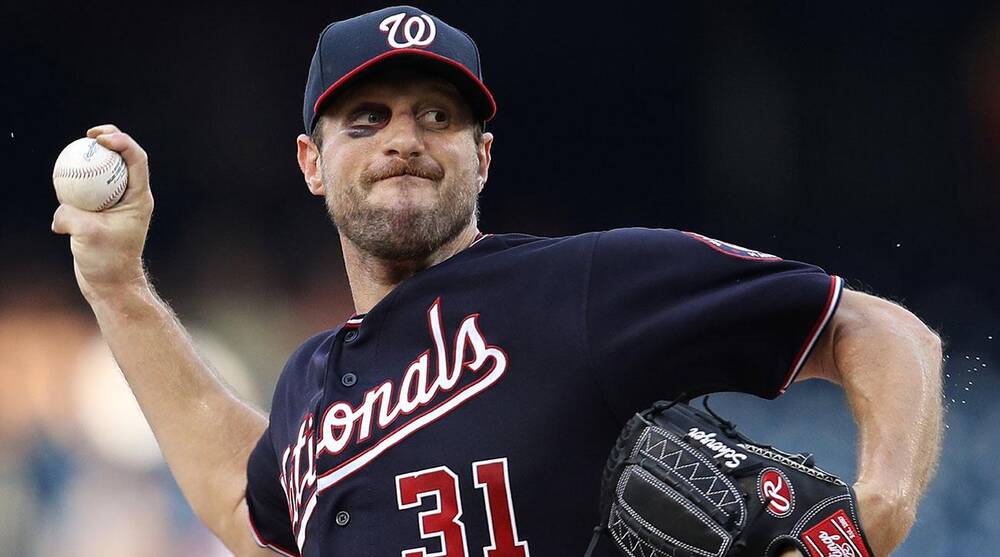 Fast forward to October and the Nationals defeated the Milwaukee Brewers in a Wild Card game. Washington would then defeat the LA Dodgers, a team destined to make the World Series once again. In the NLCS, the Nationals showed no mercy for the St. Louis Cardinals, taking them down in a clean sweep. Tonight, the Nationals will take on the best team from the American League, the Houston Astros. The Astros last won the World Series in 2017, while the Nationals are making their first appearance at the dance. 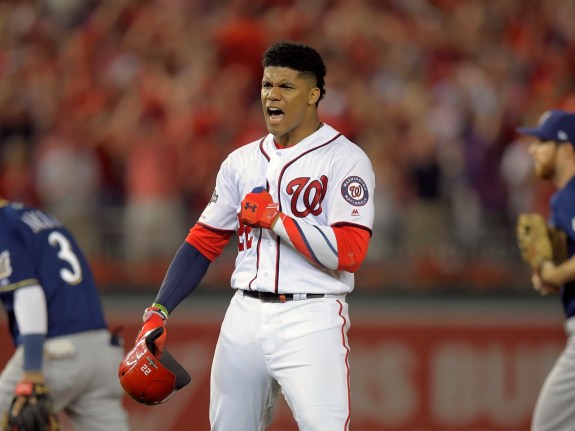 Statistics pointed to Washington not even making the playoffs back in July. Times have changed and the Nationals are one series away from achieving the unthinkable.

Who Will Win NL Rookie of the Year?

The National League has a number of exciting prospects. Which player will win NL Rookie of the Year? Bookmaker BetOnline has the latest odds fo the MLB.

The National League Pennant is Without a Clear Favorite This October

Five teams enter, but only one can represent the National League. Who will it be? Online bookmaker SportsBetting has the latest odds for the MLB.

It's tough being in the basement so early into the season. Both SK and Hanwha look to improve their records on Saturday. Bookmaker 18Bet has the latest odds for baseball.
St. Louis’ Bats Need to Explode in Game 4 of NLCS
Zion Williamson’s Injury Damages Rookie of the Year Aspirations
Home
Baseball