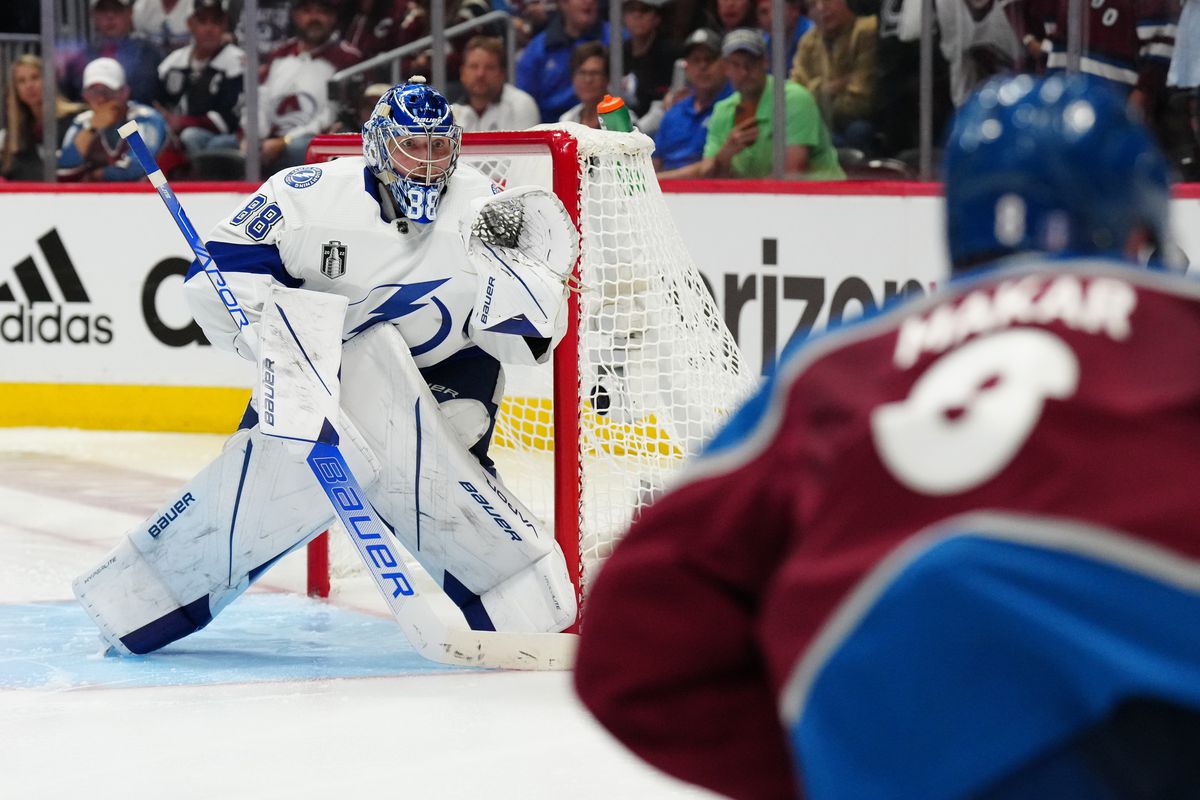 The Tampa Bay Lightning stare into a 2-0 deficit in the 2022 Stanley Cup Final against the Colorado Avalanche and will be desperate to avoid another defeat in Monday’s Game 3 at home.

The defending champions have already allowed 11 goals in the series and they clearly need to improve their defense to be competitive. Bookmaker Bovada has the odds at +120 for the hosts to limit Colorado to under 2.5 goals in Game 3. The odds are at -160 for the Avalanche to score over 2.5 goals.

Tampa’s drop in performance levels on the defensive end has been a shocking turn of events after the team allowed only five goals in the final four games of the Eastern Conference Finals and limited the Florida Panthers to a total of three goals in the previous series. 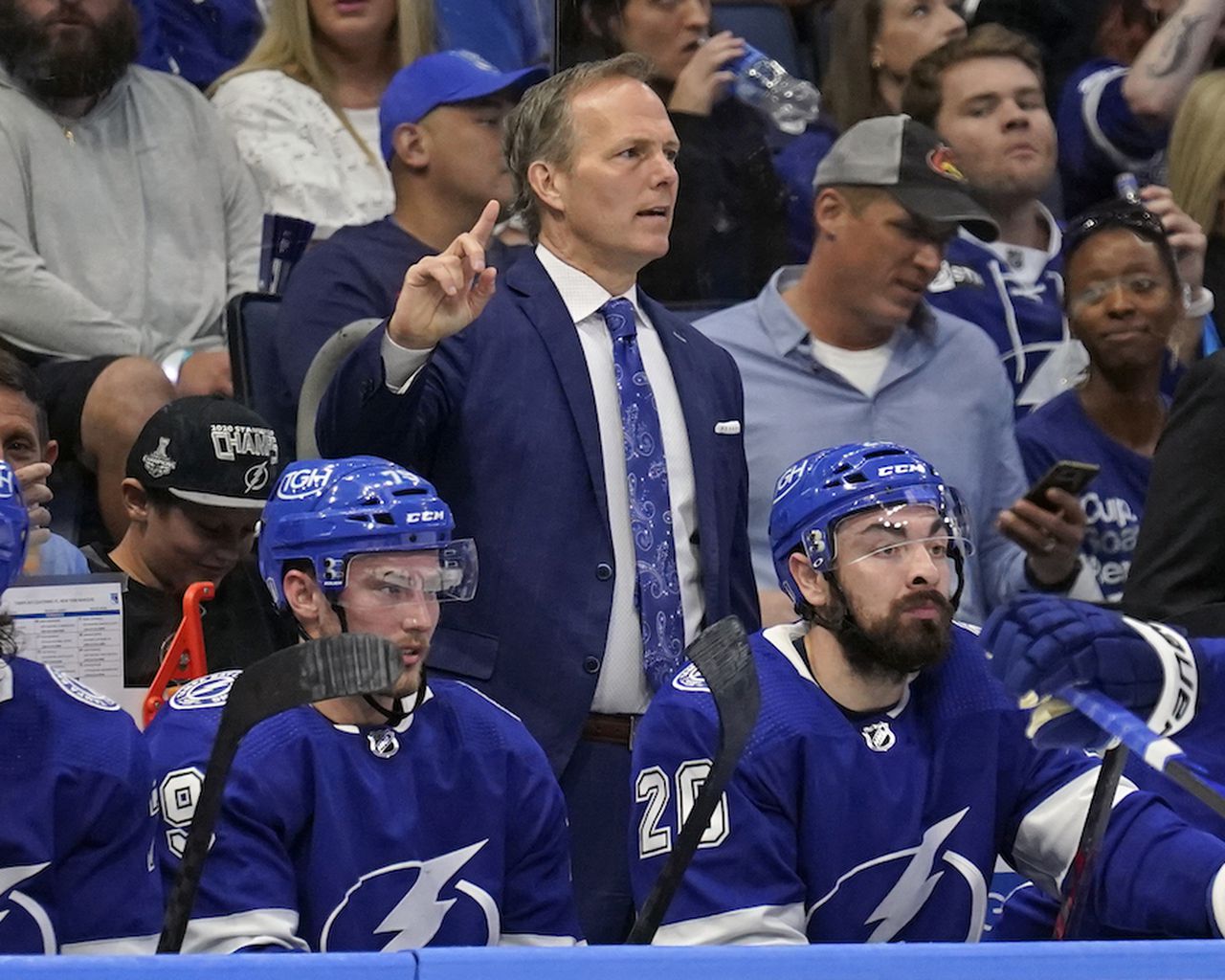 Prior to Game 1 in the finals, Andrei Vasilevskiy hadn’t allowed three first-period goals in a single playoff outing in his career, but he’s now done it in back-to-back games, and the seven goals he allowed in Game 2 even matched his all-time worst mark in an NHL game.

Last year’s playoff MVP definitely has to do better, especially as the goalie department is actually one of the few areas where Tampa should be stronger than Colorado.

The spotlight will also be on Victor Hedman and the top line. Hedman has had an immense year that brought him his sixth Norris Trophy nomination, but the big Swede has made multiple individual errors in the first couple of games against the Avalanche and owns a very poor minus-four rating across the series.

The first line of Ondrej Palat, Steven Stamkos and Nikita Kucherov had some joy in Game 1 and the Russian winger even pulled off a highlight-reel move to set up Palat for a goal, but Stamkos has so far gone pointless in the finals. To add further insult to injury, Kucherov didn’t even have a single shot attempt in Game 2. 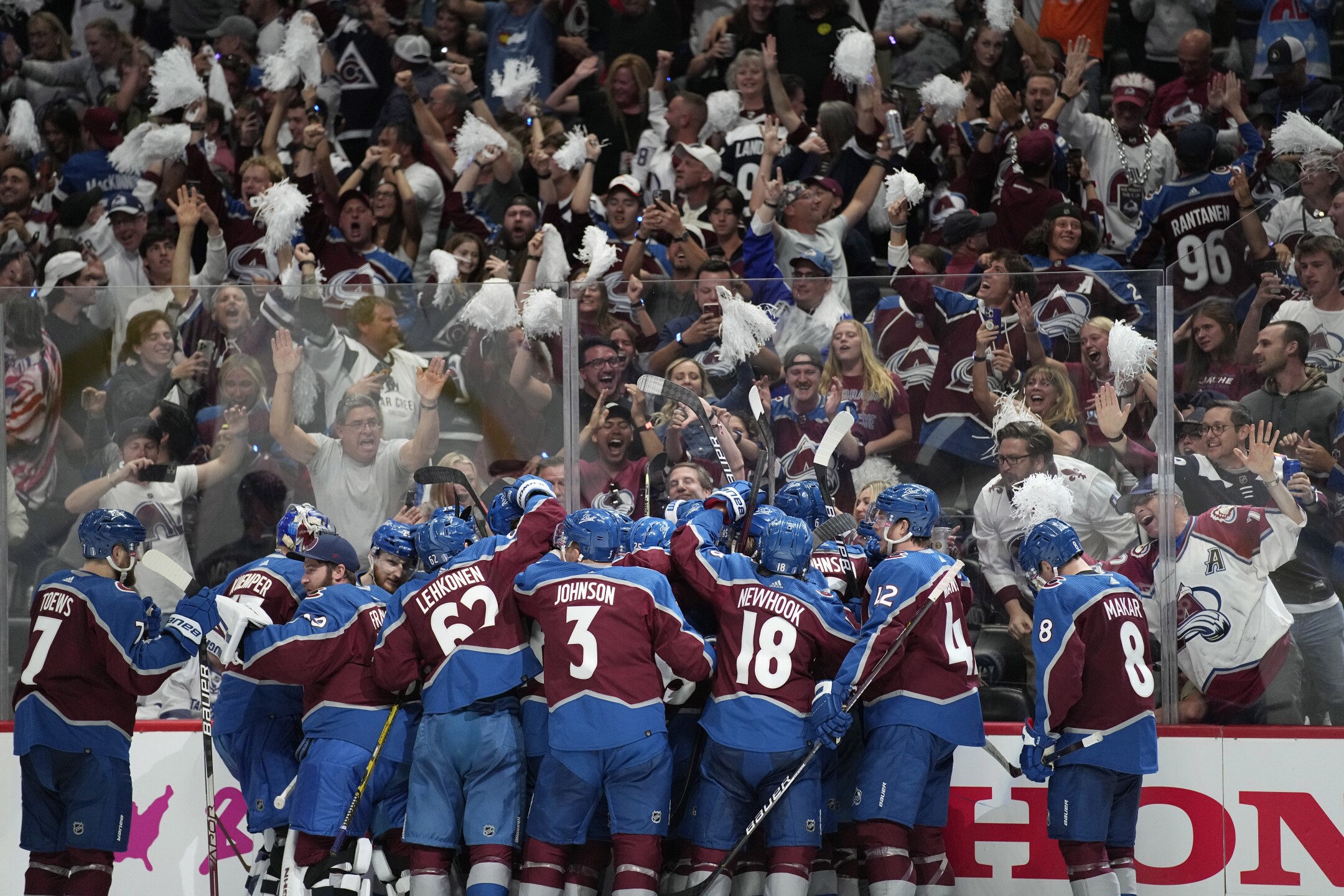 The Avalanche must be in seventh heaven after their demolition job in Game 2, but they are facing a veteran team that has gone through all kinds of adversity through the years and head coach Jared Bednar needs to make sure that his players remain 100 percent focused on the job at hand.

The Lightning have been strong on home ice throughout the postseason with a 7-1 record and a win on Monday could give them a big lift for the rest of the series.

Down but not out, can the Bruins avoid elimination tonight? Bookmaker William Hill has the latest odds for the NHL.

Seattle has gone 5-1-1 in seven games ahead of a meeting with No. 87 and his crew. Can they add another win to their tally? Bookmaker BetOnline has all the latest odds for the NHL.

Carolina looks to avoid a third consecutive defeat in a tight series, which has already seen two double overtimes. Bookmaker Bovada has all the latest odds for the NHL.

We're about to enter the new year. Who will be crowned Stanley Cup champion in 2020? Bookmaker SportsBetting has the latest odds for hockey.

The Pittsburgh Penguins are favorites in this series. But what if a star player opts out of returning? Bookmaker 18Bet has the latest odds for the NHL.
Streaking Palmeiras Faces Stubborn Sao Paulo
Two Winning Streaks Clash in Latvia as Riga Hosts Valmiera
Home
Ice Hockey