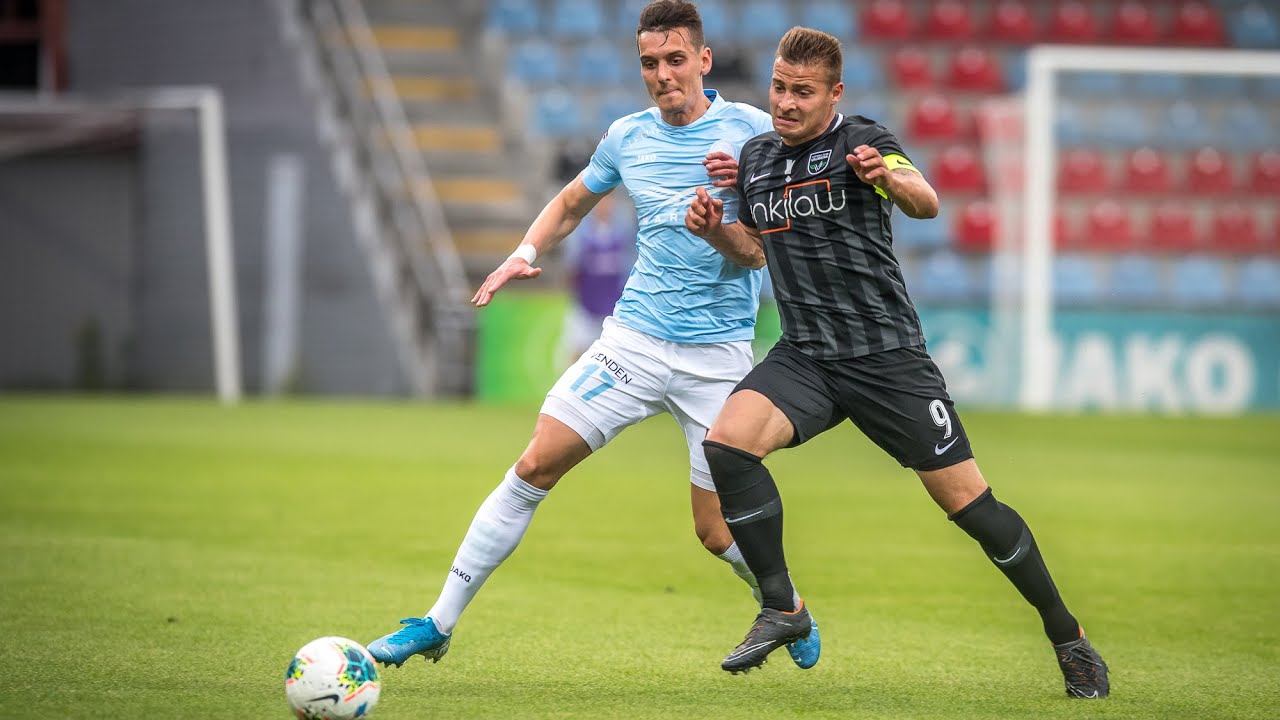 The Latvian Virsliga brings us a fascinating top-of-the-table clash on Sunday when Riga FC hosts Valmiera. The home side has won seven games in a row while Valmiera boast a whopping 14-game winning streak.

At least one of the winning streaks has to end on Sunday and bookmaker 10bet has the odds at 2.15 for Riga to win and at 3.00 for Valmiera to continue their superb run. The odds for the draw stand at 3.05.

Riga are the favorites for the match-up because they have been the most successful side in Latvia in recent years winning three consecutive championships before settling for a fourth-place finish in 2021. 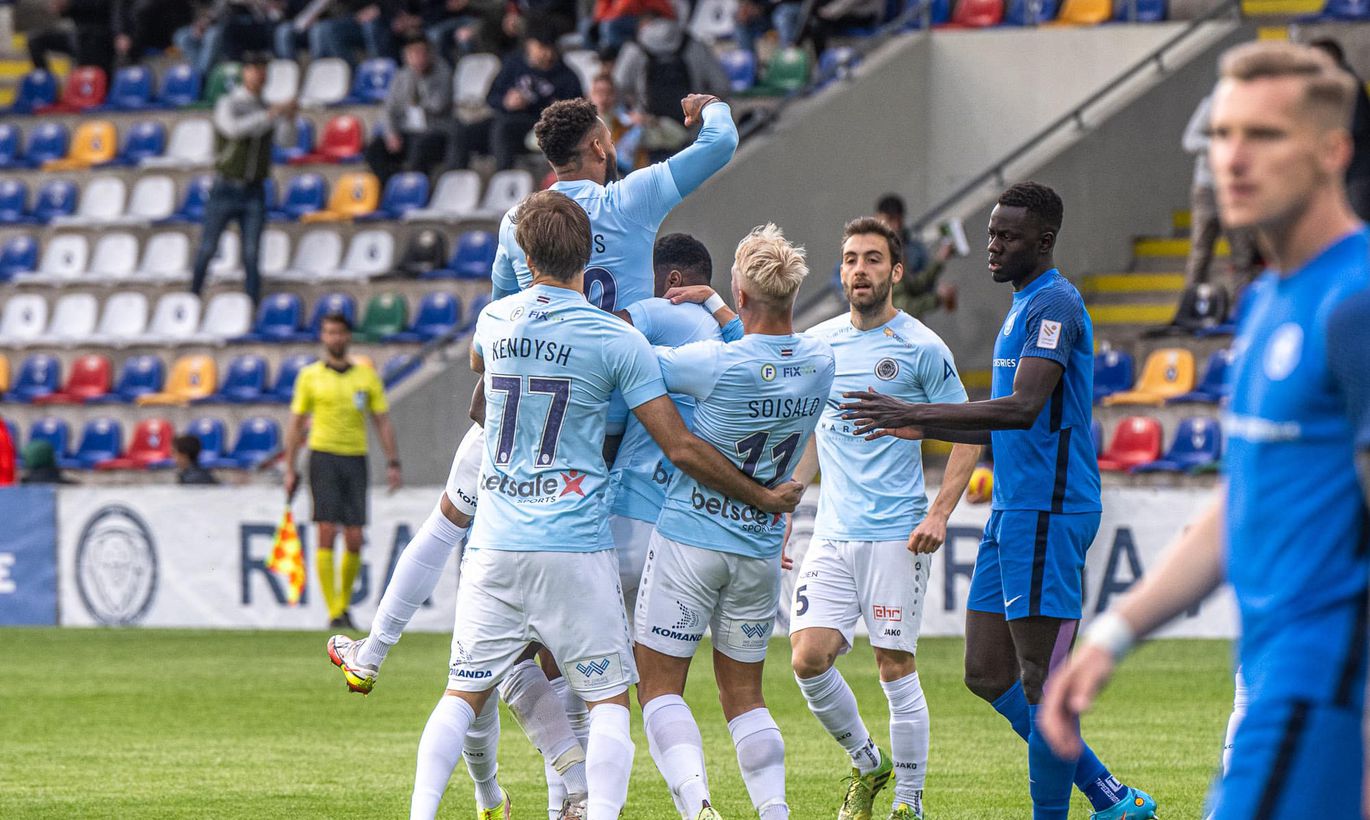 The side from the capital city is back in title contention this year although there is a seven-point gap with table-topping Valmiera. This makes three points vital for Riga on Sunday.

Two foreigners are stars of the show at Riga with Brazilian Gabriel Ramos leading the team with seven goals and 20-year-old Ghanaian Joselpho Barnes having contributed with six goals. Both have played a particularly big role in the team’s recent winning run combining for nine goals.

Led by Ramos and Barnes, Riga have averaged 1.72 goals per game. Valmiera on the other hand have the best defensive record in the league with only eight goals conceded in 18 games but keeping a clean sheet will be a major challenge on Sunday.

Riga will likely also have their work cut out defensively as Valmiera have an even better scoring record than them at 2.5 goals per game.

Raimonds Krollis and Camilo Mena have formed a great one-two punch for Valmiera scoring 19 of the team’s 45 goals. The latter has also stood out with his creativity in registering seven assists in 17 league appearances. 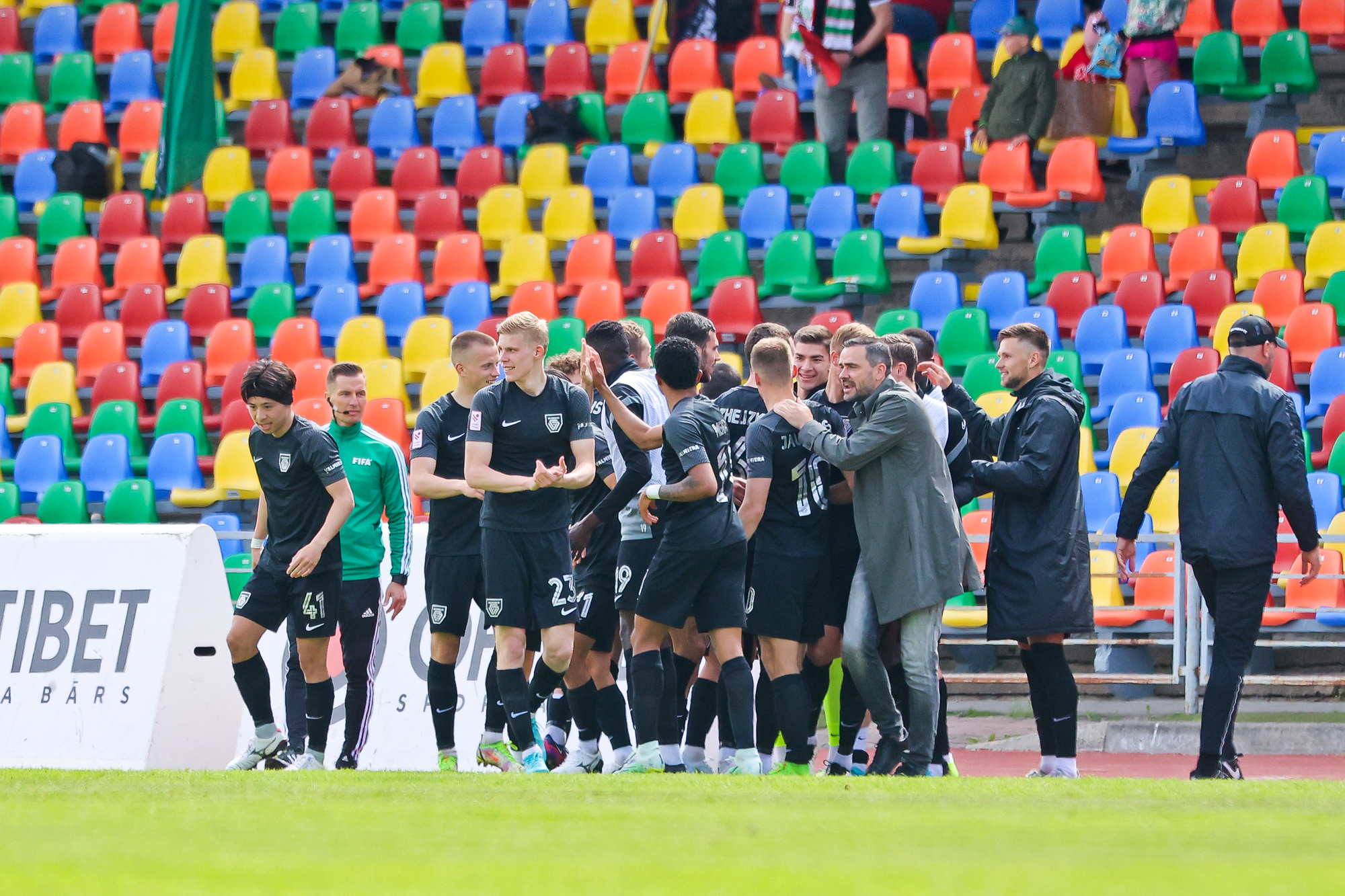 Riga FS beat Valmiera to the title last year by four points and the experience looks to be fueling the team this campaign. There’s still a lot of work to be done, but the team has already put themselves in a great position and another win on Sunday would show that they really mean business in 2022.

It’s going to be the third meeting of the season for the teams. The match-up has featured only home wins so far with Riga winning the first clash 2-1 and Valmiera dominating the second game 3-0. The head-to-head results have been as tight as they come since the start of last season as both have picked up two wins from six games.

PSG heads to Barcelona for the first time since blowing a 4-0 first-leg lead with a historical 6-1 loss in 2017. Bookmaker 10Bet has all the latest odds for the UEFA Champions League.

The Gunners have beaten the Hammers 10 times in their last 11 home meetings. Will the good run of results continue on Wednesday? Bookmaker 10Bet has all the latest odds for the Premier League.

West Ham Looks to Return to Form Against Impressive Everton

The Hammers have won just once in the last five league outings ahead of a trip to Goodison Park where Everton boasts a perfect record this season. Bookmaker William Hill has all the latest odds for the English Premier League.

Napoli Welcomes Back Kalidou Koulibaly as Inter Come to Town

The top two teams in Italy go head to head on Saturday with Napoli looking for a rare victory in the matchup. Bookmaker William Hill has all the latest odds for the Italian Serie A.
Desperate Tampa Tries to Save Finals Series on Home Ice
Corinthians and Boca Juniors Set for Another Copa Libertadores Battle
Home
Soccer