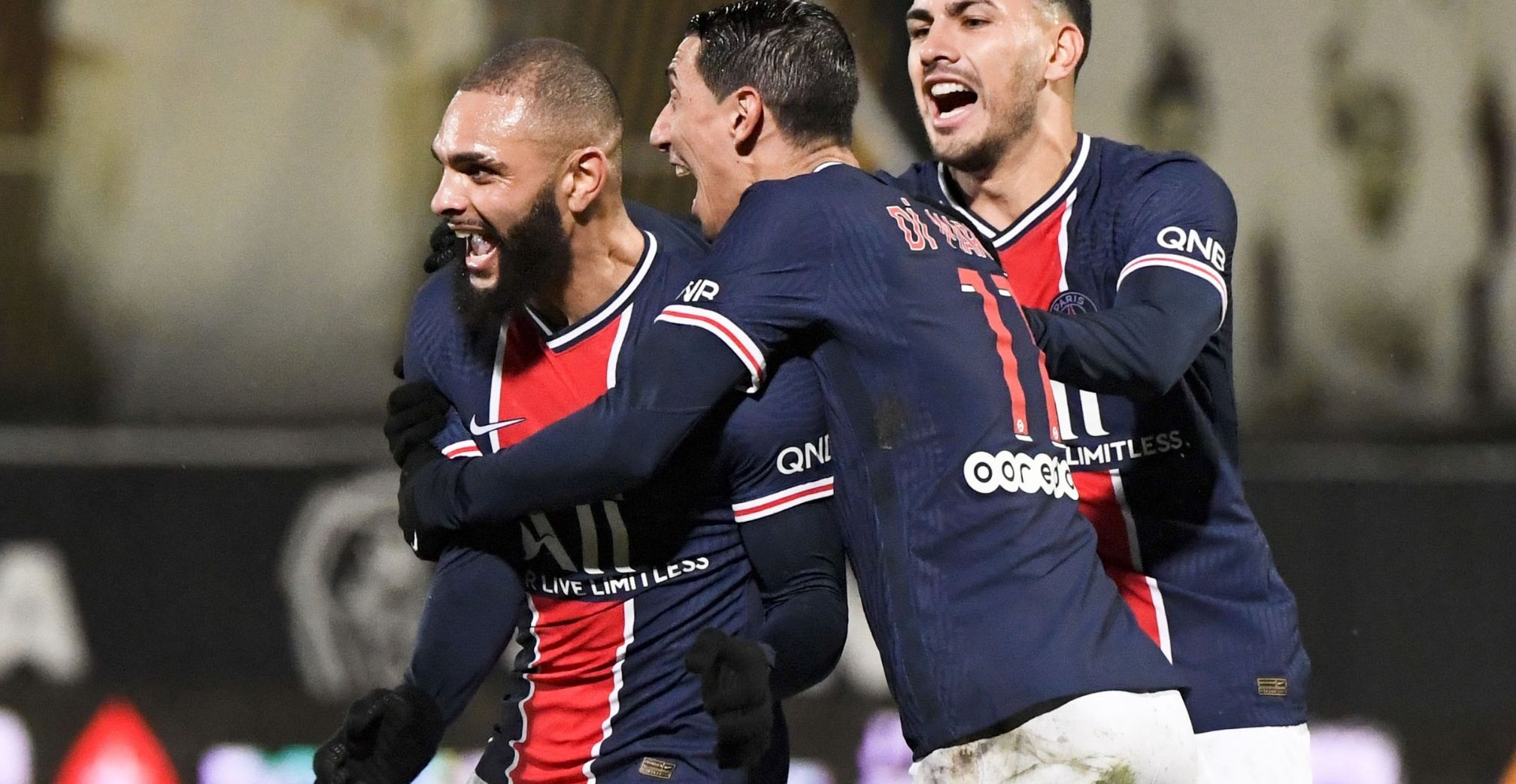 UEFA Champions League action continues this week with the first batch of the Round of 16 matches. In a huge clash, last year’s beaten finalists PSG travel to Barcelona looking for revenge for a historical loss suffered at the Camp Nou in 2017.

PSG are without Neymar due to an adductor injury, but they are still expected to cause Barca plenty of headaches and we should be set for another classic encounter between these two in a matchup that has, on average, produced 3.7 goals per game through the years. Bookmaker 10Bet has over 3.5 goals available for the match with odds at 2.30.

The two played out a real goal-fest in their most recent meeting as Barcelona overcame a 4-0 opening leg loss with a 6-1 win to head into the quarter-finals in 2017. Neymar had two goals and one assist for Barca that day just a few months before signing with the Parisians. The result marks the biggest comeback from a first-leg deficit in Champions League history. 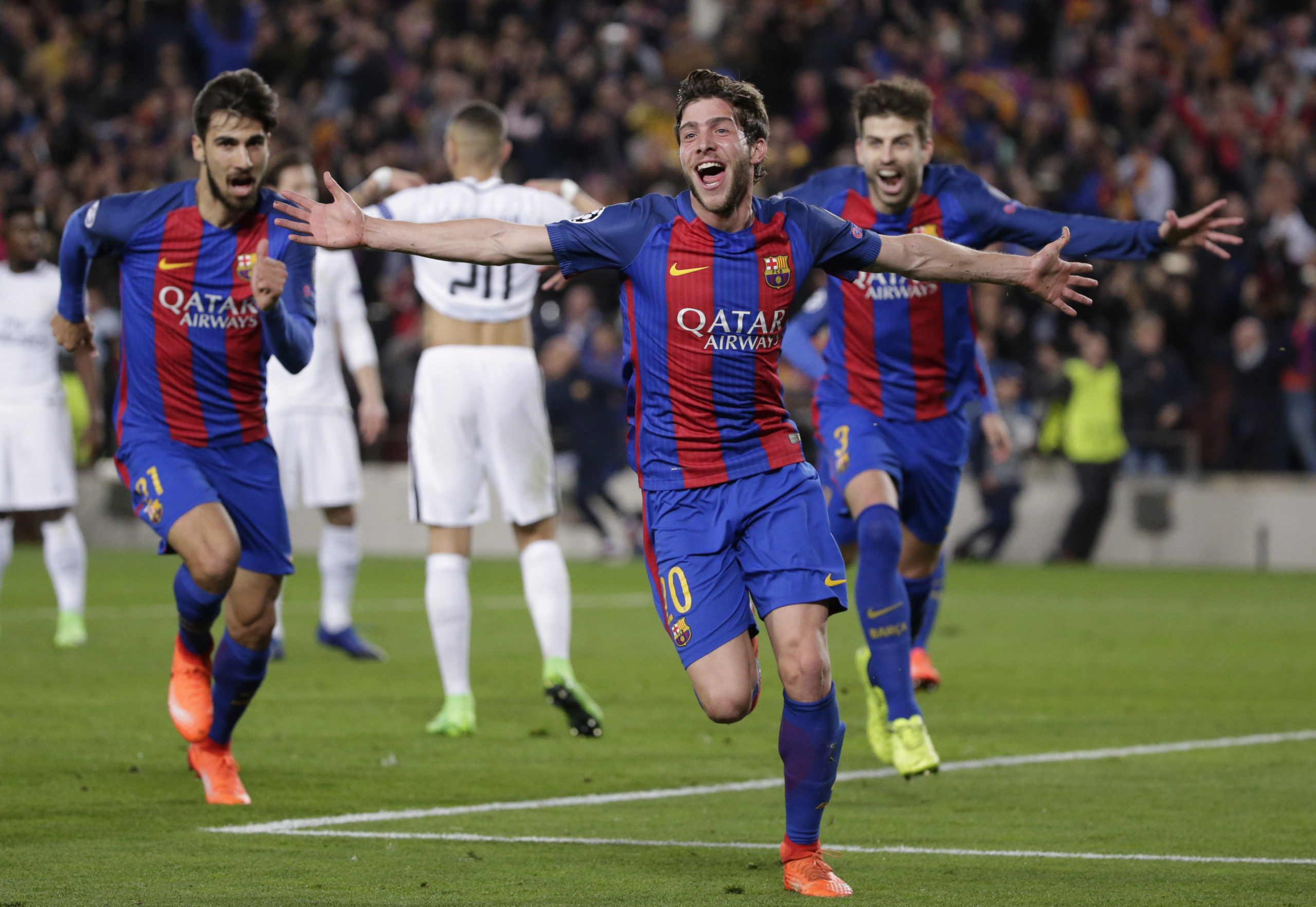 There have been a total of 10 previous Champions League clashes between Barcelona and PSG, with the Spanish side winning five of the matches and the French team managing three victories. PSG has never won at the Camp Nou in five previous visits, so a victory on Tuesday would be very sweet, especially considering how their last trip turned out.

Beating Barcelona in their own backyard would’ve looked like a mission impossible a year ago, but the Blaugrana has been vulnerable throughout the current campaign, and even their four-year, 25-match unbeaten run in the Champions League group stage was ended by Juventus back in December. They were unbeaten at home for 39 Champions League group stage fixtures before the Old Lady pulled off a 3-0 result.

In the knockout stage, Barcelona boasts a six-game winning streak at home and has managed to record a 15-game unbeaten streak with 13 wins since losing to Bayern Munich in 2013. 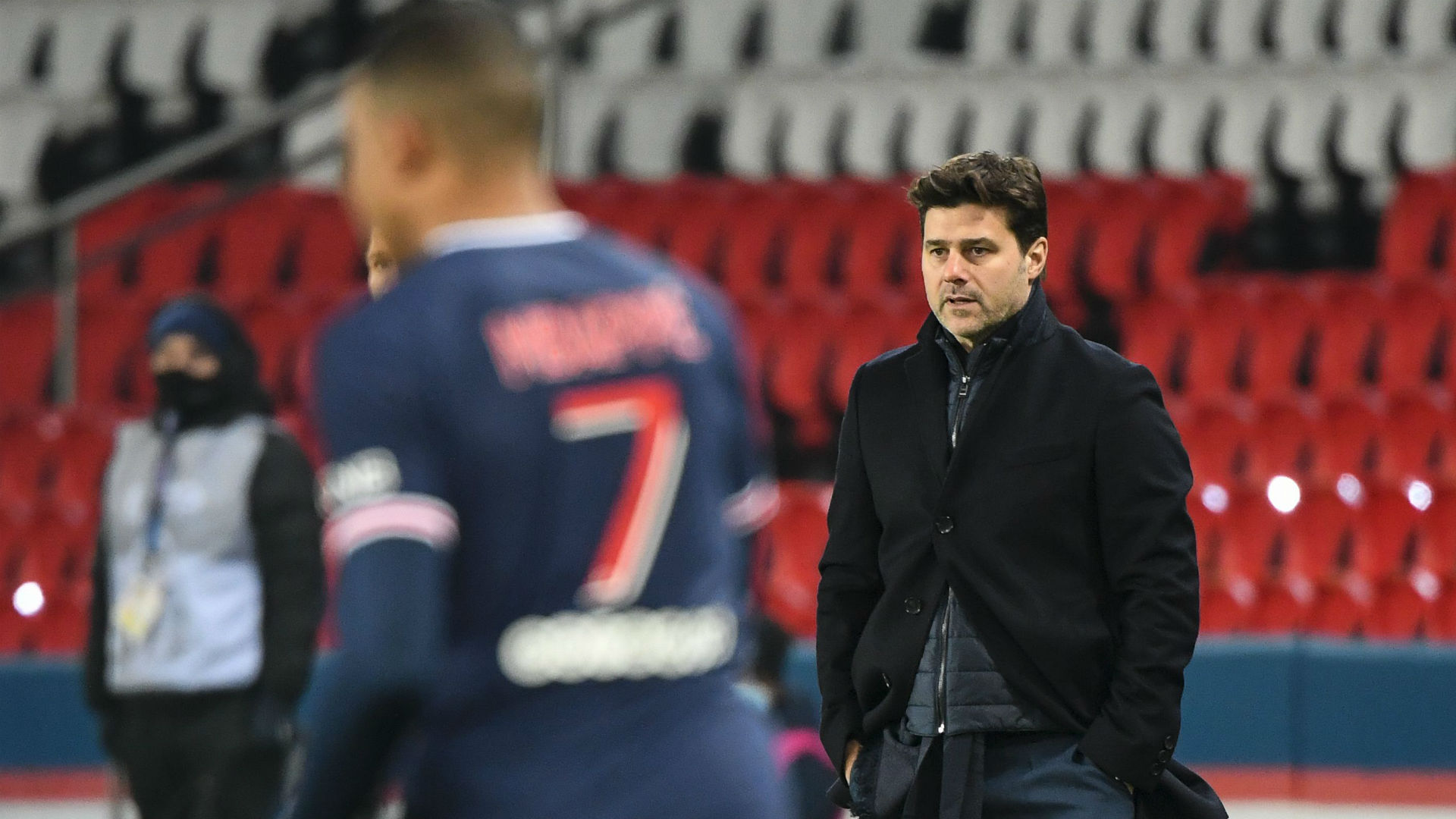 PSG should be confident of repeating Bayern’s success as new boss Mauricio Pochettino is off to a near-perfect start at the helm with eight wins in 10 games. He’s already won his first trophy at the club – the French Super Cup – and has made the team more solid at the back, which is always vitally important in knockout competitions.

The Parisians have scored at least once in 40 of their last 41 Champions League games, so offense has never been the issue for them in Europe and Lionel Messi & Co. have to stay on their toes for the whole 90 minutes to get a result here.

England and Germany Renew Rivalry in the Nations League

The two big rivals meet for the 34th time on Tuesday in Munich. Bookmaker William Hill has all the latest odds for the UEFA Nations League.

Pierre-Emerick Aubameyang is set for his Barca debut on Sunday against the defending champions. Bookmaker 10bet has all the latest odds for the Spanish La Liga.

Real beat Inter in both meetings last season. Can the Nerazzurri buck the trend on Wednesday? Bookmaker 10Bet has all the latest odds for the UEFA Champions League.

Turkey Tries to Bounce Back From a Heavy Defeat

The Crescent Stars look to return to winning ways against Wales after being picked apart by Italy. Bookmaker 10Bet has all the latest odds for the EURO 2020.

Huddersfield and Burnley Kick Off the New Championship Season

Burnley will look to extend their unbeaten streak away to Huddersfield to four games on Friday. Bookmaker William Hill has all the latest odds for the Championship.
Serie A’s Star Strikers Go Head to Head as Inter Hosts Lazio
Streaking Sevilla Goes For 10th Straight Win vs. Dortmund
Home
Soccer