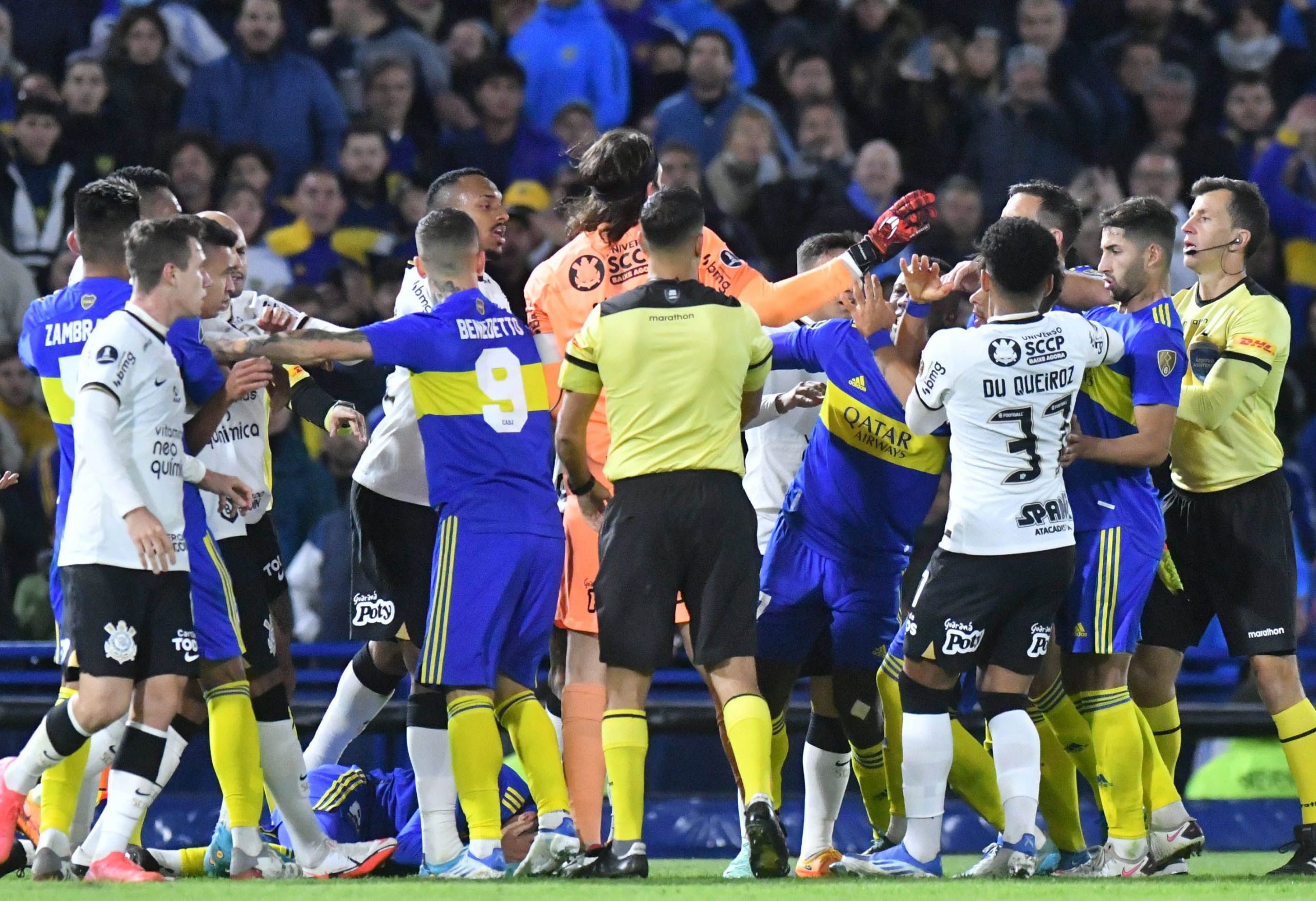 After meeting during the group stage at this year’s Copa Libertadores, Corinthians and Boca Juniors clash again on Tuesday as round of 16 action kicks off.

Corinthians managed to avoid defeat against Boca during the group stage and they are favorites again. Bookmaker 10bet has the odds at 1.57 for a home win in the draw no bet market and the odds are at 2.45 for Boca to triumph.

Boca finished at the top of Group E, but they managed to collect just a single point against Corinthians and even failed to take them down on home turf in a very favorable situation where the seven-time Brazilian champions played over 20 minutes with ten men. 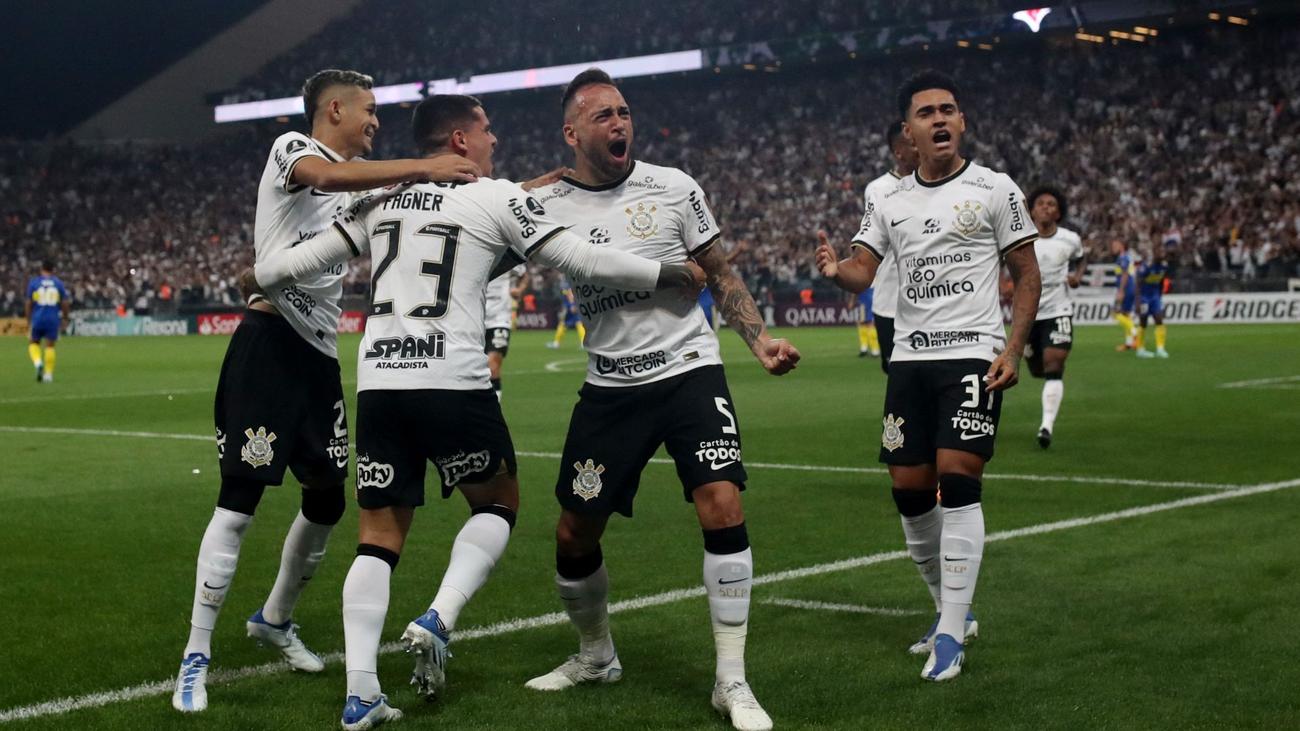 Beating Corinthians might be an even tougher task now as the Timao has picked up a lot of momentum in the Brazilian Serie A. They are flying high at second, sitting just a point behind leaders Palmeiras, and the team has lost just once in 10 outings since playing out a 1-1 draw against Boca at Bombonera on May 18.

Corinthians won the first meeting between the two at home 2-0 with Maycon scoring both goals. They should be very confident of further success on Tuesday after dropping just one of their last 31 games in front of their fans.

Manager Vitor Pereira has a very interesting lineup at his disposal, including former Chelsea star Willian, and the 2012 Copa Libertadores champions seem well-equipped to make another deep run in the competition.

Boca boast some star power as well with former Manchester United defender Marcos Rojo along side Darío Benedetto and Eduardo Salvio, who have both been in and around the Argentinian national team for a number of years. 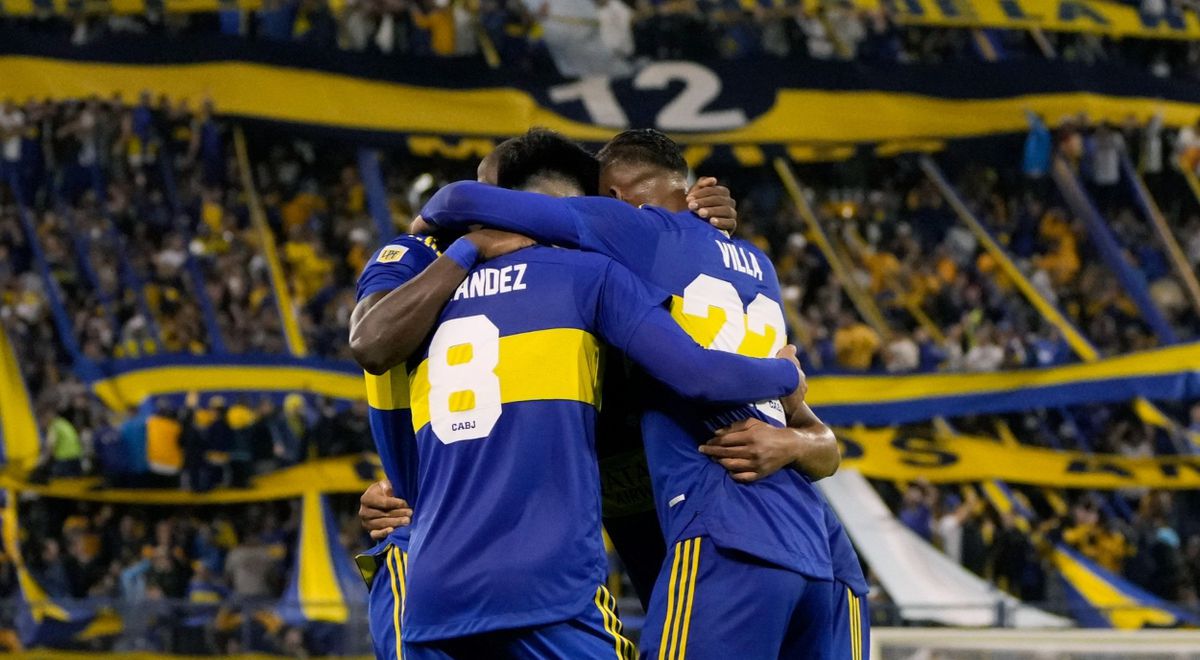 Benedetto secured a point for Boca against Corinthians back in May and he owns a very prolific record in the Copa Libertadores with 14 goals scored in 25 career appearances. He’s set to be the visitors’ main threat again Tuesday night.

Boca’s attack will also be reinforced by the addition of Colombian winger Sebastian Vila. The 26-year-old has run into legal trouble and the local authorities have kept him from traveling outside of the country. However, Vila has now received permission to link up with his team in Brazil and he will certainly look to impress after sitting out all of the Libertadores games so far. Vila has been red-hot in the Argentinean top flight with two goals and three assists in the first five games of the 2022 campaign.

The Parisians are gunning for their first-ever win over Manchester City on Tuesday. Bookmaker 10Bet has all the latest odds for the UEFA Champions League.

The Three Lions head out for revenge on Saturday and also hope to finally get a win on the board in the Nations League. Bookmaker William Hill has all the latest odds for the UEFA Nations League.