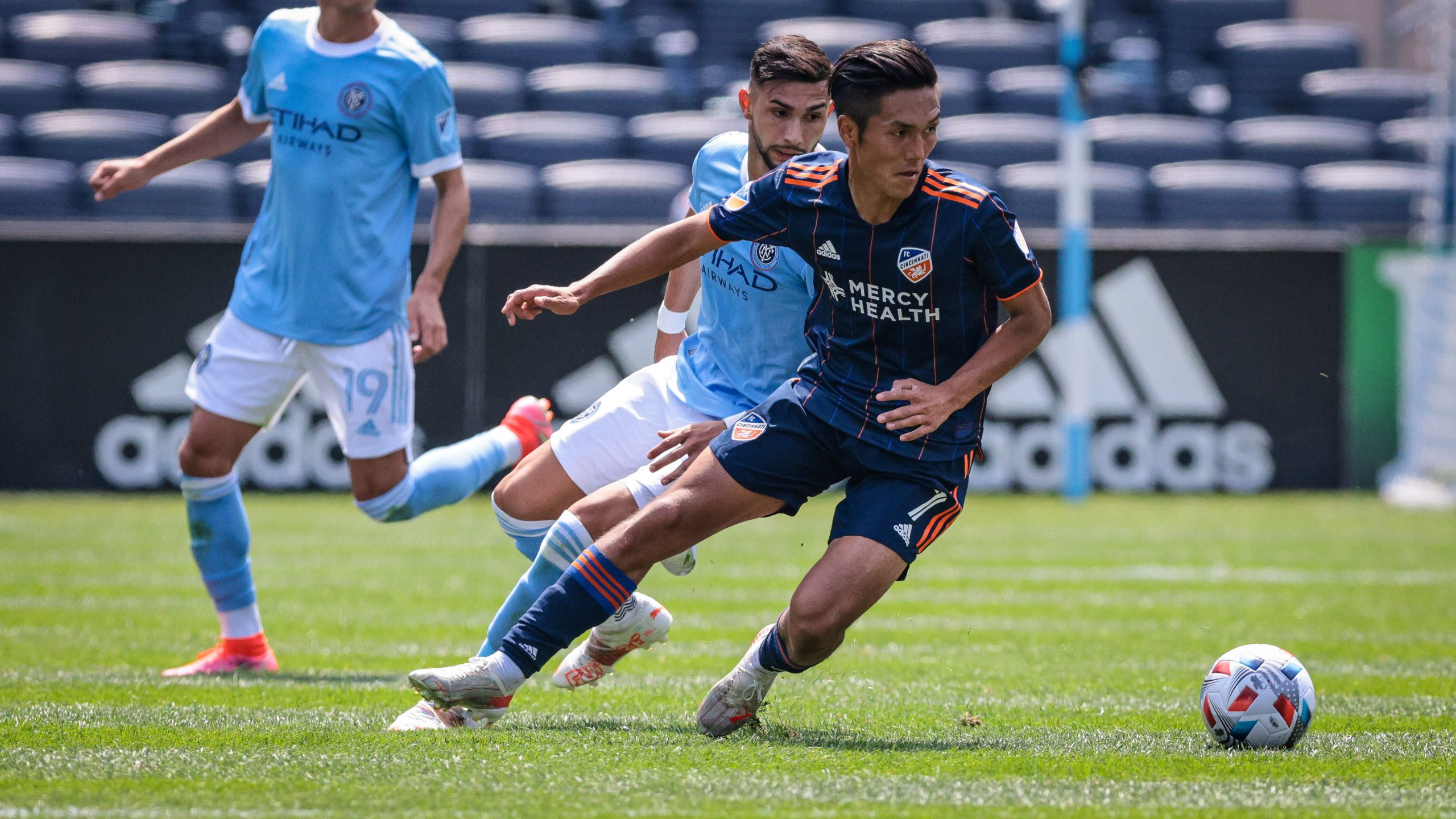 Reigning MLS champions New York City FC will look to get back on track Wednesday against FC Cincinnati after going win-less in all three matches this month.

Meetings between these two tend to be high-scoring games and we shouldn’t expect any different on Wednesday. Bookmaker William Hill has the odds at 1.73 for over 2.5 goals and at 2.75 for over 3.5 goals.

New York has won all six previous clashes with Cincinnati and dominated last year by scoring seven times in two meetings. The Pigeons have always netted at least twice against Cincinnati and it looks like a perfect bounce-back spot for them after slumping throughout June. 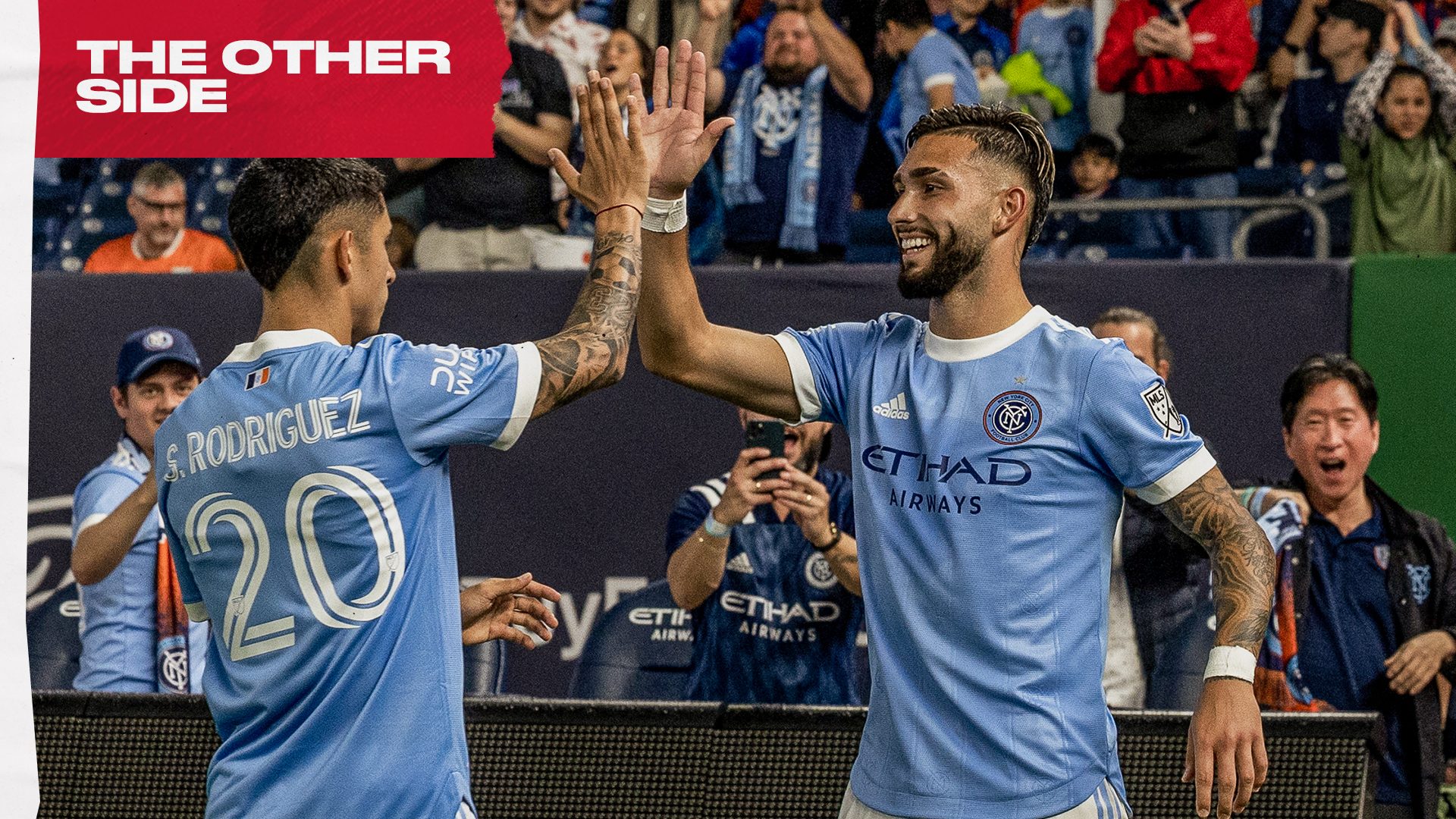 The team lost head coach Ronny Deila to Belgian side Standard Liege at the start of the month and the players clearly haven’t adjusted too well to the change. However, there’s a lot of talent throughout the roster and they should start figuring things out again soon.

City are led by a new man in Nick Cushing but one thing hasn’t changed – Valentín Castellanos is still scoring goals for fun. The Argentinian forward topped the MLS scoring charts last season and he hasn’t slowed down even a little in 2022 going for eight goals in 13 games.

Castellanos is a special player who gives his team a chance to win any game with his great eye for goal. The 23-year-old has previously also crushed it against Cincinnati in scoring four times and recording three assists in six matches.

Cincinnati will hope that the form of Luciano Acosta and Brandon Vazquez will help the team to finally get something from a match-up against NYC FC. 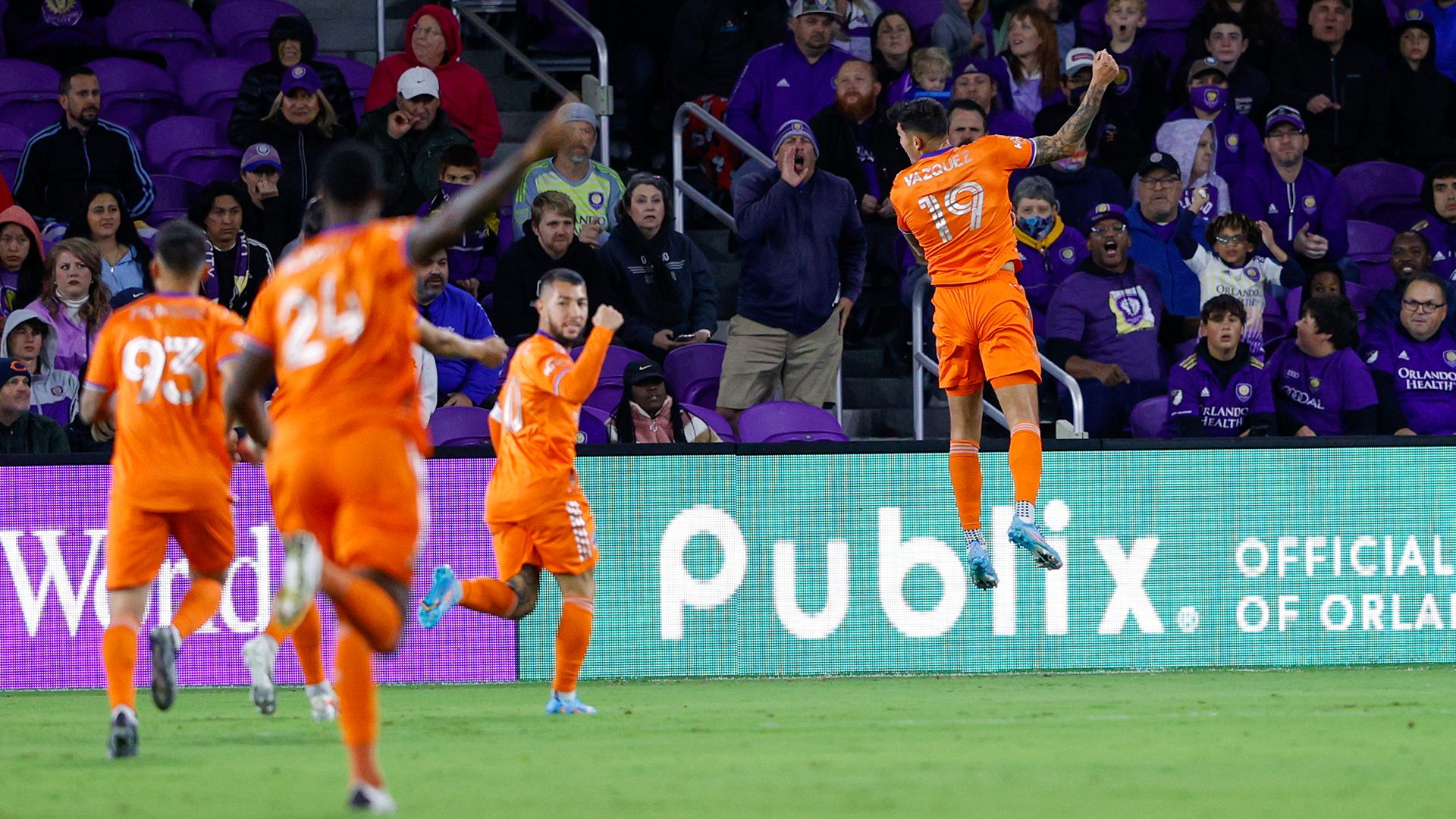 Pat Noonan’s men battled out an impressive away draw against another top Eastern Conference side in Philadelphia just 10 days ago and they will look to replicate the performance on Wednesday. With the defending champions still adjusting to a coaching change, Cincinnati’s chances in the match shouldn’t be underestimated.

It’s going to take a big effort, but it seems like Cincinnati is finally ready to end their losing streak in the match-up and we should see an entertaining clash between the teams at TQL Stadium Wednesday night.

The Serbian champions have to overcome a 2-1 deficit in the second leg on Wednesday. Bookmaker 10Bet has all the latest odds for the UEFA Champions League.
Corinthians and Boca Juniors Set for Another Copa Libertadores Battle
Malmo Tries to Extend Winning Streak Against Struggling Sundsvall
Home
Soccer