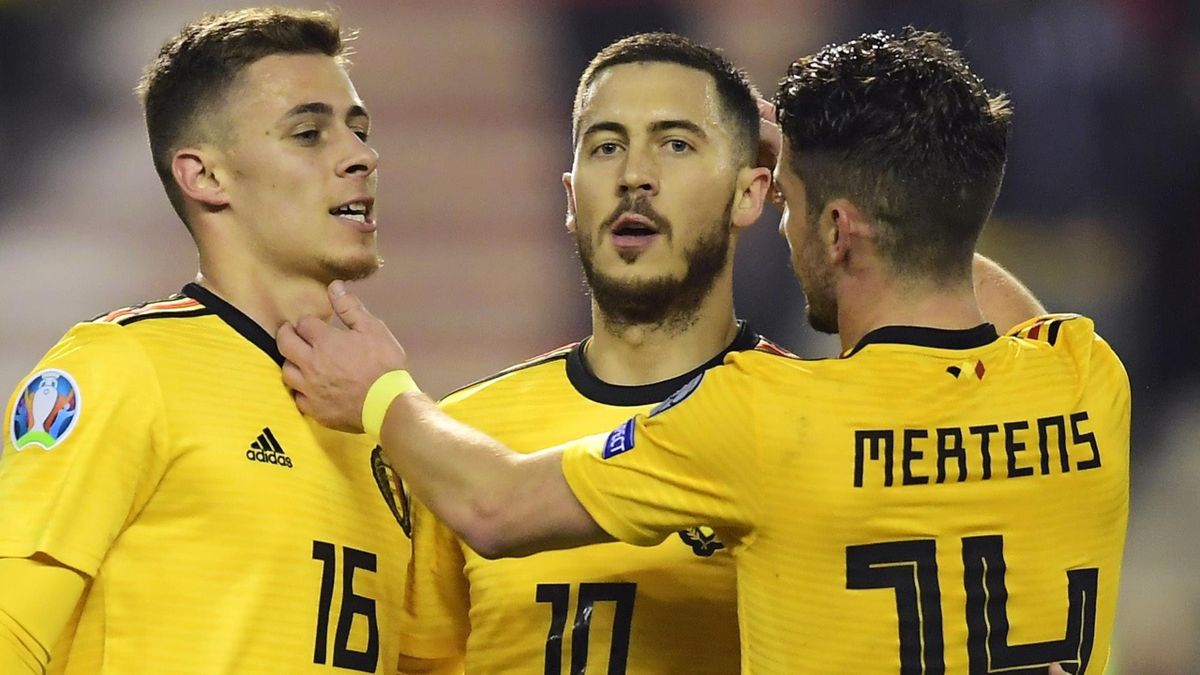 Belgium will look to make a winning start at the EURO 2020 tournament against Russia, whom the Red Devils also met in the qualifiers. Roberto Martínez’s men dominated the matchup with a combined score of 7-2, but they won’t have Kevin De Bruyne available here.

Belgium would likely be huge favorites for the clash with a fully fit squad, but De Bruyne is the best playmaker in the world and his absence would be a blow for any side. 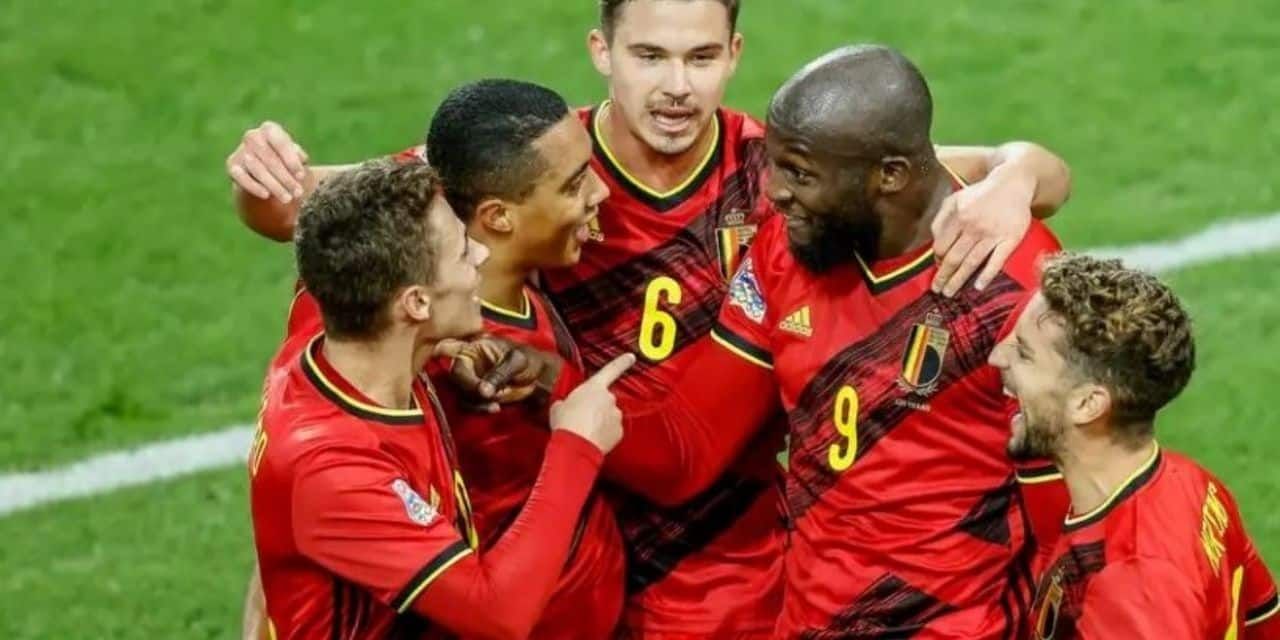 Belgium are among the favorites to win the competition once more, but they surely have to improve their performances at both ends of the pitch.

Without De Bruyne, the team has struggled to create clear-cut chances and Martinez has also been critical of his side’s defensive play.

Keeping it tight at the back has been a problem for a while now as Belgium have recorded only four clean sheets in 13 outings since the EURO qualifiers ended. They won their group in a very comfortable fashion with 10 wins from 10 games and with 40 goals scored and only three conceded so understandably their drop in performance levels has been very unexpected.

Russia had a great qualifying campaign as well dropping points only against Belgium. However, Stanislav Cherchesov’s team has also looked lackluster at times over the last nine months failing to beat the likes of Moldova and Hungary while conceding a lot of goals. Their recent results even include a 5-0 drubbing at the hands of Serbia. 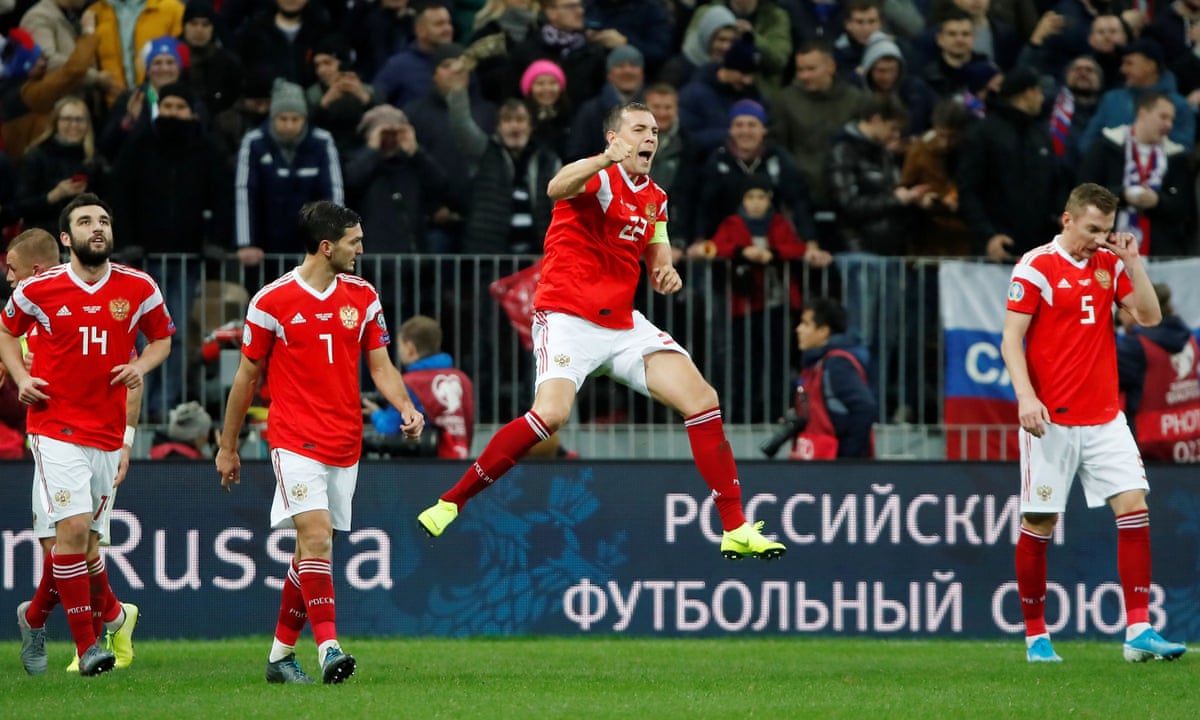 With Artem Dzyuba leading the line, Russia have plenty of quality upfront, but their EURO campaign likely won’t be very long if they can’t get rid of defensive mistakes.

It was very tough to score against Russia at the World Cup, but winds of change have blown through the side with long-time No. 1 goalkeeper Igor Akinfeev and defenders Sergei Ignashevich and Vasili Berezutskiy retiring from international football.

The team’s defense suffered a further blow ahead of their final warm-up game against Bulgaria when left-back Fyodor Kudryashov had to pull out of the match with a muscle strain.

The Scottish giants play their first official match under new boss Ange Postecoglou. Bookmaker 10Bet has all the latest odds for the Champions League qualifiers.

Will Qatar’s Fairytale Continue at the Gold Cup?

The 2022 World Cup hosts face the United States in the semifinals. Bookmaker 10Bet has all the latest odds for the CONCACAF Gold Cup.

The Blues are looking for their first points of the season in Europe with a new man in charge. Bookmaker 10bet has all the latest odds for the UEFA Champions League.

The Danes return to action for the first time since Christian Eriksen suffered a sudden cardiac arrest. Bookmaker 1xBit has all the latest odds for the EURO 2020.

Ukraine and Austria Look Ready to Settle For a Draw

Will the Group C rivals help each other get through to the next round? Bookmaker 10Bet has all the latest odds for the EURO 2020.
Italy Hosts Turkey in EURO 2020 Opener
England Looks For Revenge Against Croatia
Home
Soccer