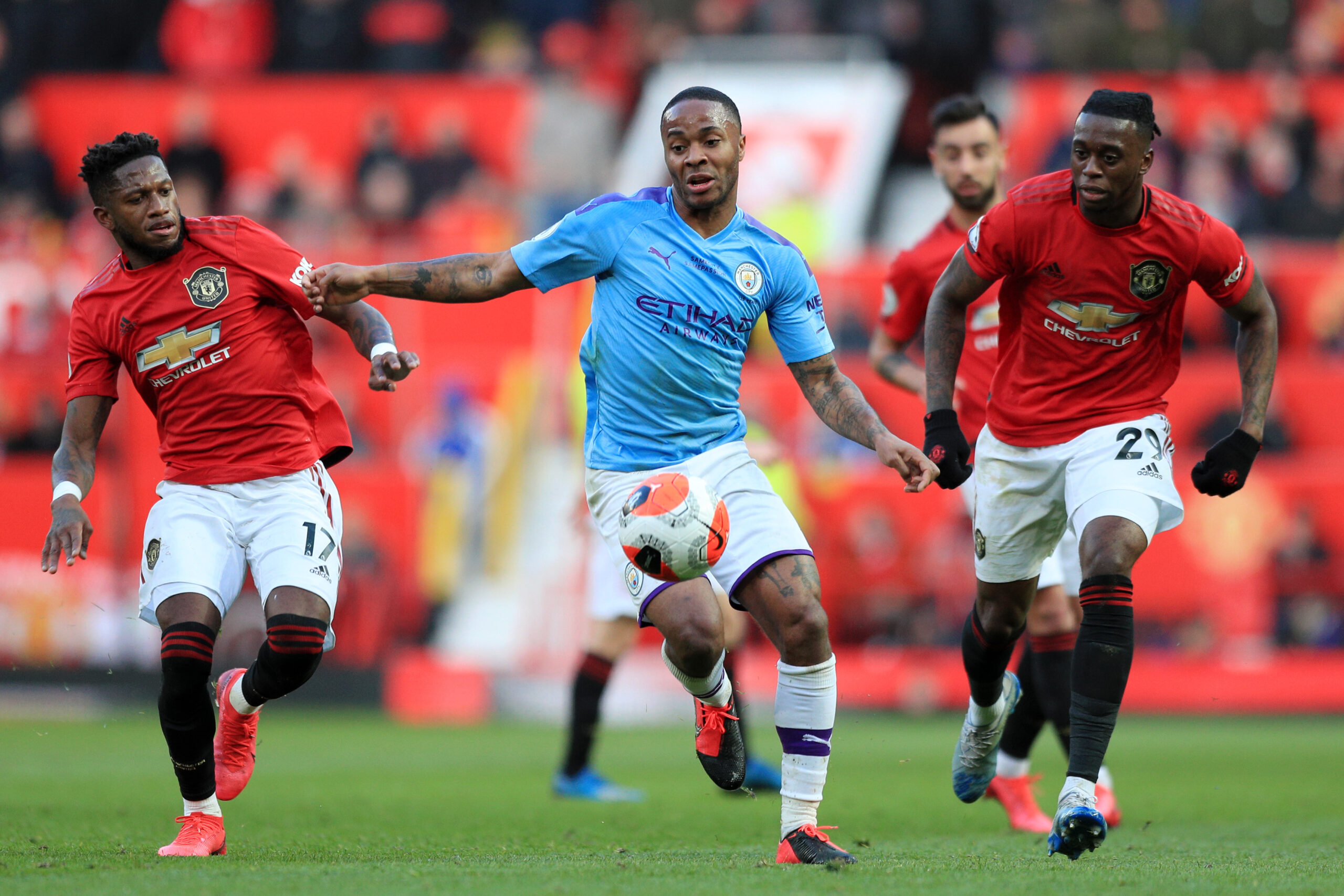 Manchester City and Manchester United are set for the 185th Manchester derby this weekend with City going for a 22nd consecutive win across all competitions. United famously ended Arsenal’s 49-game unbeaten run in 2004 and will look to bust another streak.

Bookmaker 10Bet has the odds for United to avoid defeat at 2.80 while City is the clear favorite with the odds for a home win at 1.46.

Arsenal’s “The Invincibles” went a full Premier League season without a defeat in 2003-04 and started the next campaign on a roll as well, but ran into a fiery United squad in October 2004 at Old Trafford. The Red Devils won 2-0 in a controversial game where Wayne Rooney appeared to have dived for a penalty and Ruud van Nistelrooy, who scored from the spot, escaped a red card.

Ole Gunnar Solskjaer’s team will look to protect a 21-game unbeaten away streak, but ending their neighbors’ dominance would be a very special achievement. City are closing in on an all-time European top-flight record for consecutive wins, which belongs to Welsh side TNS, who won 27 straight games across all competitions in 2016. 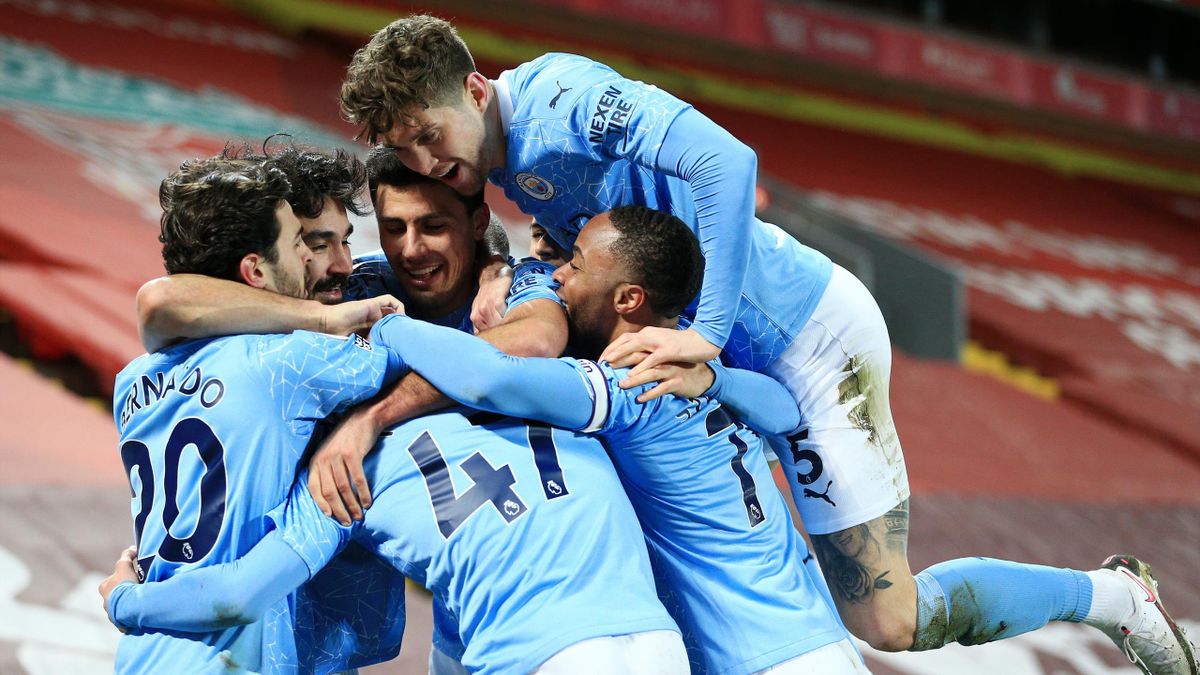 Pep Guardiola’s team is also on the brink of posting a new club record with a 29th straight unbeaten outing. They have won 15 matches in a row in the Premier League and need four more wins to set a new all-time English top-flight record.

City’s run defies all kinds of logic as this is a congested season with multiple matches played each week, but somehow they are looking stronger than ever and Guardiola even has a fully fit squad to choose from during a time when half of the league seems to be going through an injury crisis. 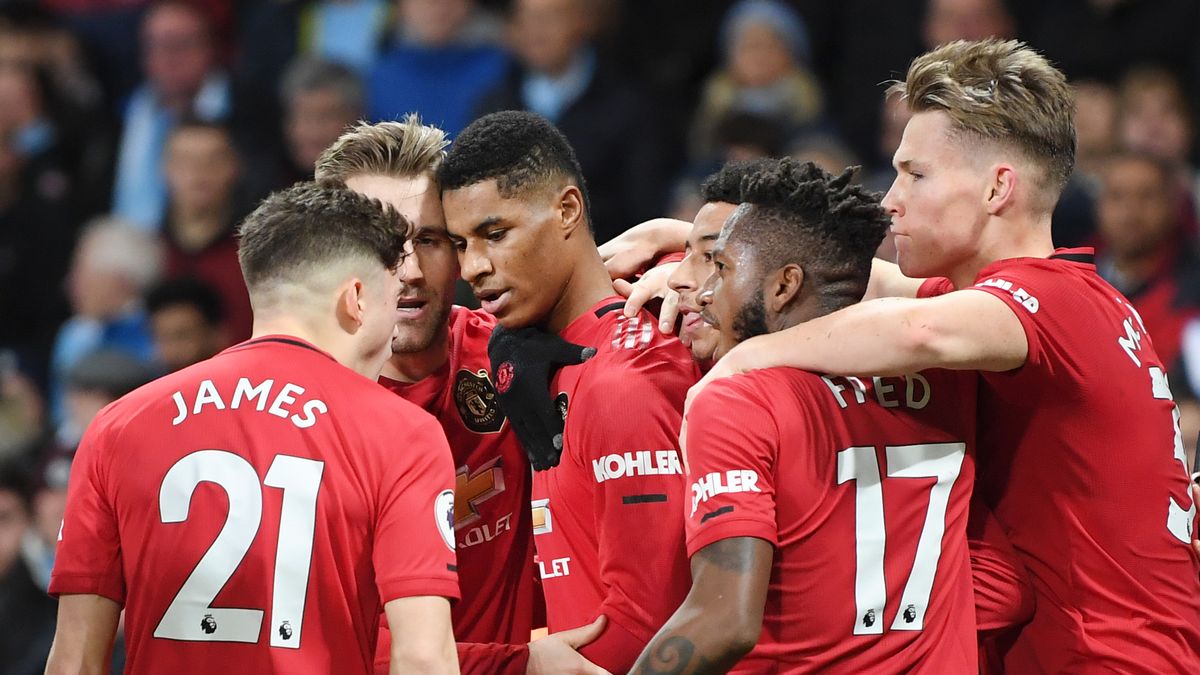 Guardiola should have a personal point to prove here as well as he has already taken three losses against Solskjaer in just seven games and two of them have come in the most recent home derbies. United last beat City in three consecutive away games in 1993-2000.

Away sides have dominated the Manchester derby for a while now as seven of the last 10 meetings across all competitions have ended with the visitors winning. The last one was a League Cup semi-final in January which City won 2-0.

The first league meeting of the season ended goalless at Old Trafford and City now finds itself winless in the past three league derbies. That’s also something Guardiola will surely look to correct on Sunday.

Bayern have lost just once in their last 29 European outings. Can PSG cause a shock in Munich? Bookmaker 10Bet has all the latest odds for the UEFA Champions League.

The Gunners are winless in five straight North London derbies and they have never gone six games without a win in the fixture. Bookmaker 10Bet has all the latest odds for the Premier League.

The odds are out for the upcoming English Premier League season courtesy of bookie M88! Who’s favored to win it all come May next year?
Fireworks Expected in Madrid Derby as Atletico and Real Battle for La Liga Title
Red-Hot Richarlison and Everton Look to Take Down Chelsea
Home
Soccer