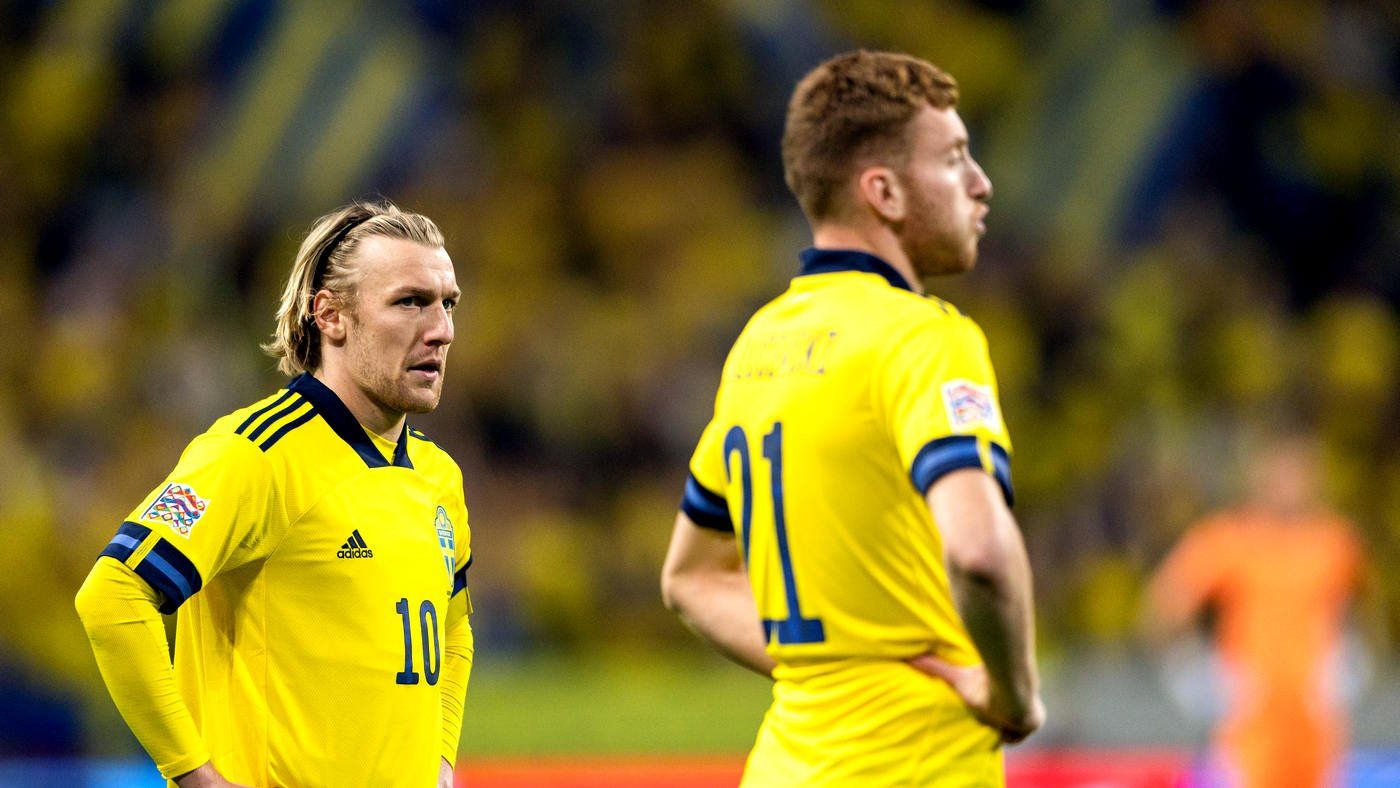 Sweden have taken three narrow losses on the bounce in the Nations League and will look to finally put an end to the bad run on Saturday away from home against Serbia.

Bookmaker 10bet has the odds at 2.50 for an action-packed match in Belgrade with over 2.5 goals and both teams scoring.

Sweden opened the Nations League campaign with a solid 2-0 road win against Slovenia before going on a three-game losing streak. The run includes a 1-0 home loss against the Serbians. 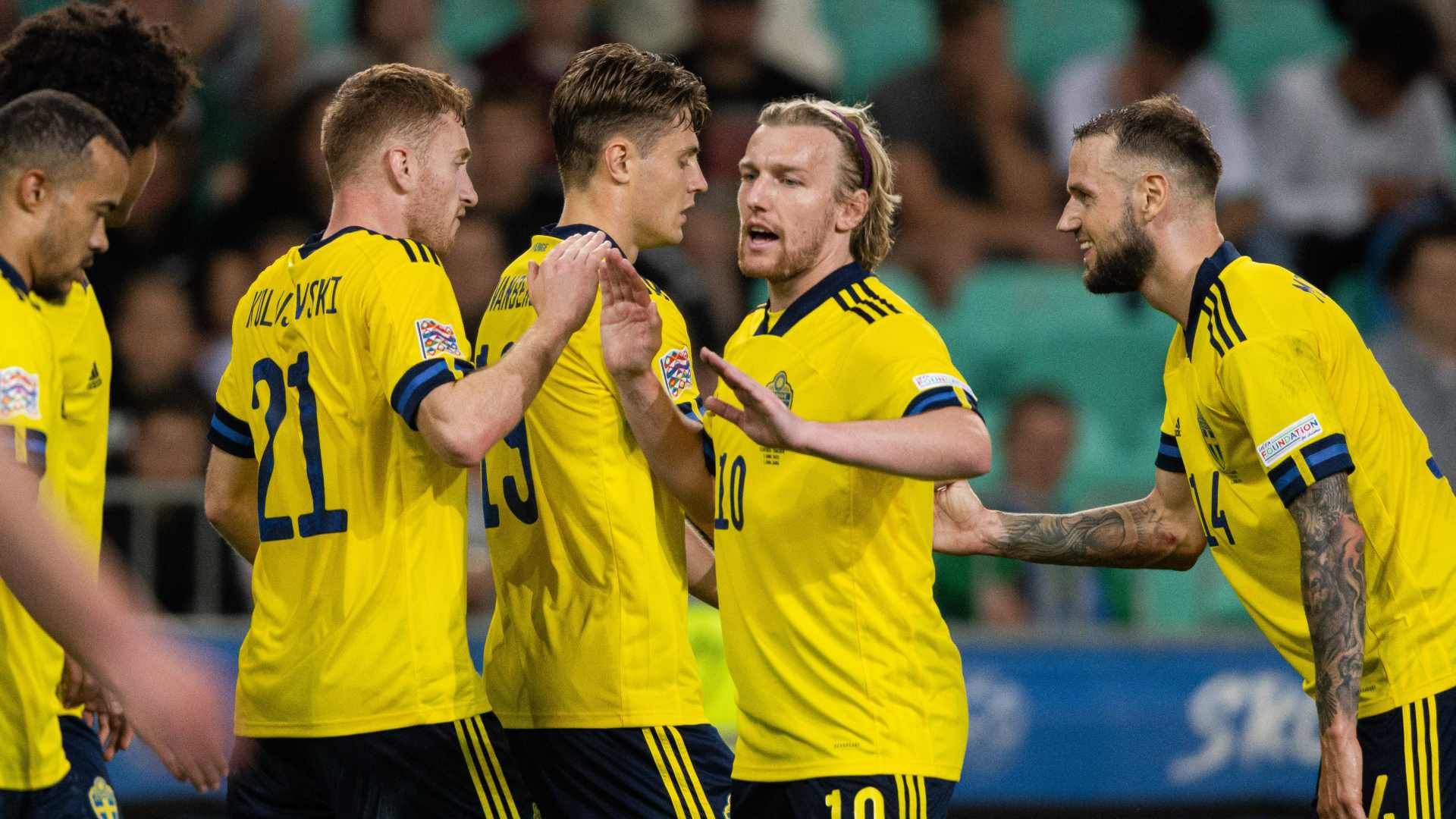 Hopes of getting promoted to the top division are gone, but Sweden are still fighting for survival in the group and will be desperate to add to their points tally on Saturday.

With Alexander Isak having withdrawn from the team, it’s going to be a major challenge to match Serbia, but Janne Andersson still has a couple of outstanding offensive talents in his squad and Serbia need to be wary of their threat.

Anthony Elanga scored his first international goal earlier in the campaign and will be hungry for more while Dejan Kulusevski should be eager to impress after getting dropped to the bench for most of the recent Spurs games.

The 22-year-old returned to the starting lineup last weekend against Leicester and bagged yet another assist. He’s now on 11 assists through his first 25 Premier League games and has also scored six times himself. These are some incredible numbers, and we could be witnessing the rise of the next global superstar.

Serbia are gunning for promotion and won’t settle for anything than three points on Saturday. There’s a three-point gap with Norway and if Slovenia can do their neighbors a favor on Saturday, we’ll be set for a winner-takes-all match next week between the two best teams in the group. 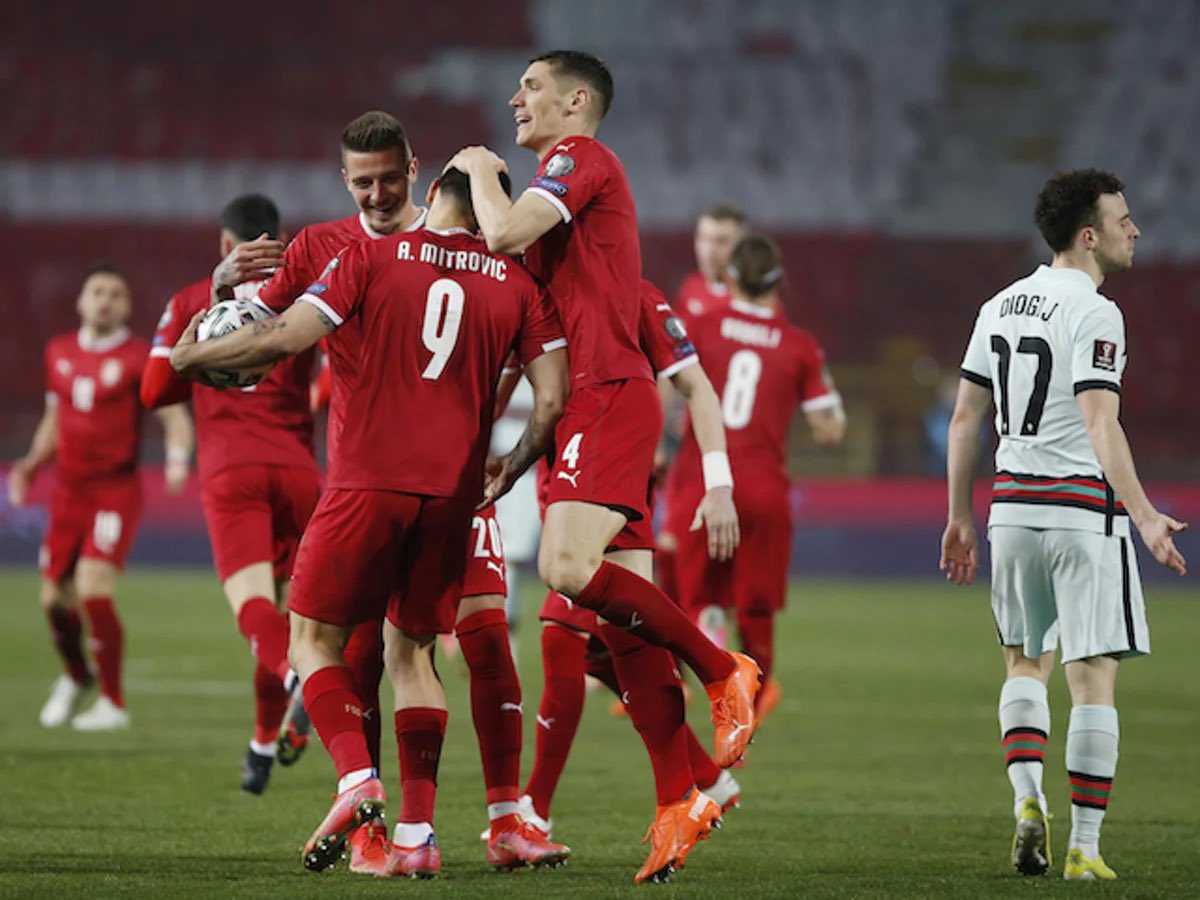 There have been some very tough times for Serbian football over the last 10 years, but the national team is on the rise again and even made it to their second consecutive World Cup despite missing the last five Euros.

Serbia’s run of results since October 2020 is particularly impressive. There have been just three losses in 24 matches and Dragan Stojkovic has guided his men to nine victories across the last 13 outings. With only three home losses suffered since 2019, the Serbians will feel very confident of a good result at the Rajko Mitic Stadium.

The 2022 World Cup is finally here and tournament host Qatar hopes to get off to a good start on Sunday. Bookmaker 10bet has all the latest odds for the FIFA World Cup 2022.

Liverpool Heads to Spain to Finish Off Villarreal

The Reds hold a 2-0 advantage ahead of Tuesday's semifinals return leg. Bookmaker William Hill has all the latest odds for the UEFA Champions League.

Alaves are struggling in the league, but they have a very good record against their Basque rivals. Can they keep it up on Friday? Bookmaker William Hill has all the latest odds for the Spanish La Liga.

Manchester United Tries to Bounce Back From Derby Defeat Against Tottenham

The Red Devils look to return to winning ways against an inconsistent Spurs side. Bookmaker William Hill has all the latest odds for the Premier League.
England Faces Italy in Must-Win Nations League Match
Netherlands and Belgium Go Head to Head for Spot in Nations League Finals
Home
Soccer