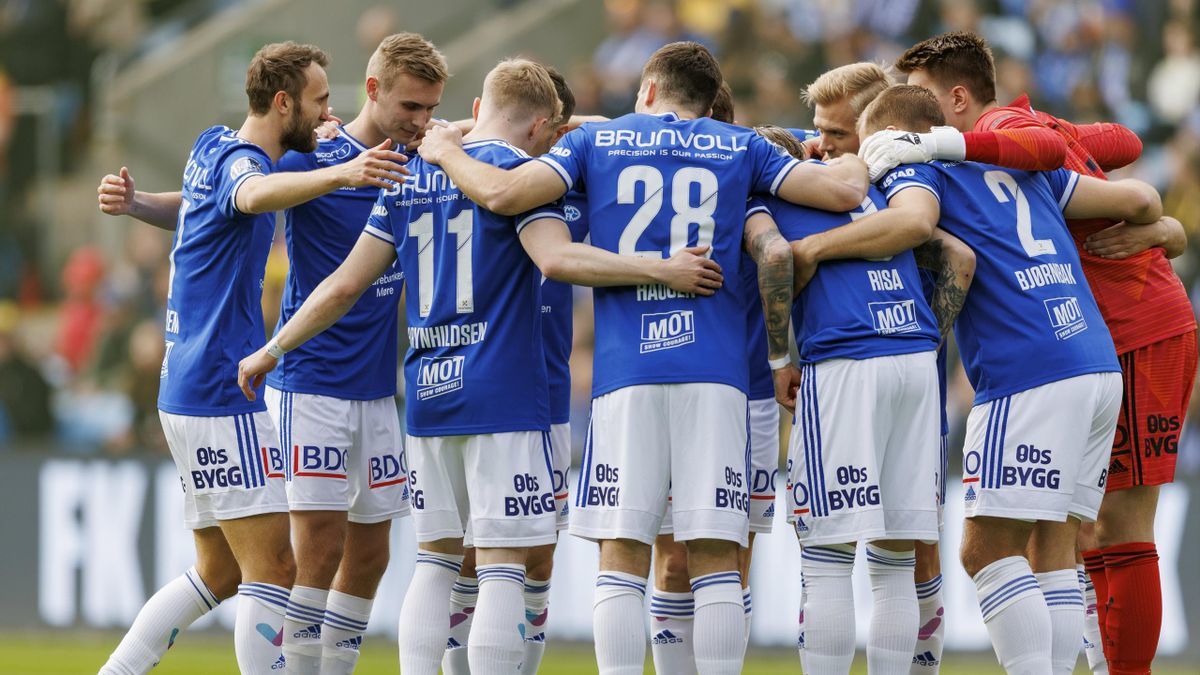 Molde have heated up in the Norwegian Eliteserien and will look to extend their winning streak to seven games on Sunday in a meeting with HamKam.

Molde had a very rough ride early in the campaign when the team won just two of its first five outings, but things have suddenly clicked and the club now has momentum for taking a fifth league title. 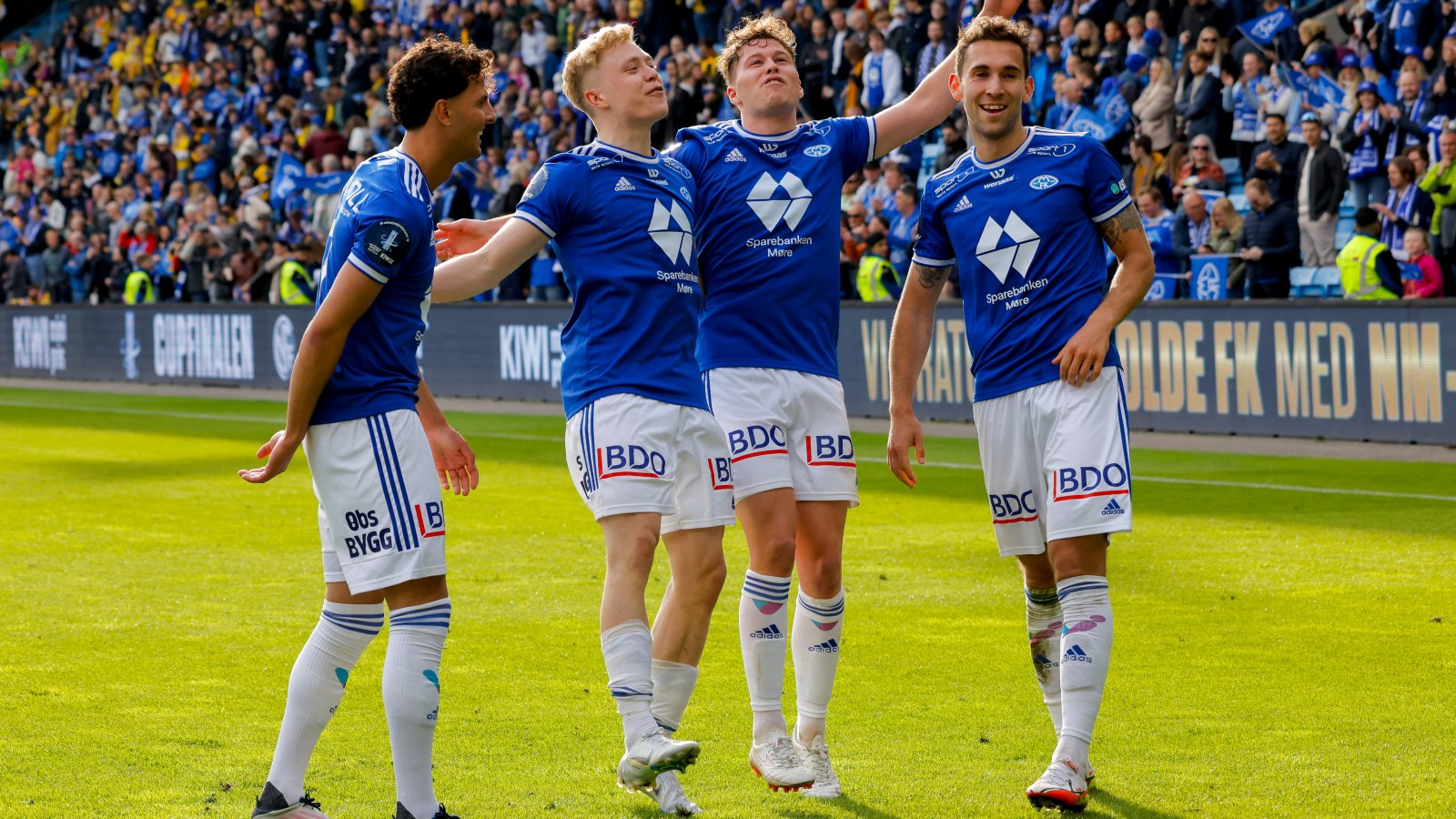 The current winning streak was kicked off with a dominant 3-0 victory over Odd and it also includes an impressive 3-1 result against Bodo/Glimt, who pipped Molde to the Eliteserien title a year ago by three points.

Erling Moe’s men have averaged 2.33 goals per game during the streak and they should feel pretty good about their chances against a newly promoted team although HamKam are on a good run themselves.

HamKam are back in the top flight for the first time since 2008, and after playing in the third division just a few years ago, the expectations likely weren’t very high for them this season. But things have worked out pretty well for them so far as they are sitting ninth in the table.

The side from Hamar has lost just twice all season long and will enter Sunday’s contest off the back of two consecutive wins. Defender Aleksander Melgalvis Andreassen scored in both games as HamKam took care of Jerv and Sarpsborg.

The team has gotten a great contribution offensively from the back as defenders have scored six of HamKam’s 17 goals. Both wing-backs Andreassen and Vegard Kongsro have also recorded three assists, and Molde will definitely have to keep a close eye on them in Sunday’s game. 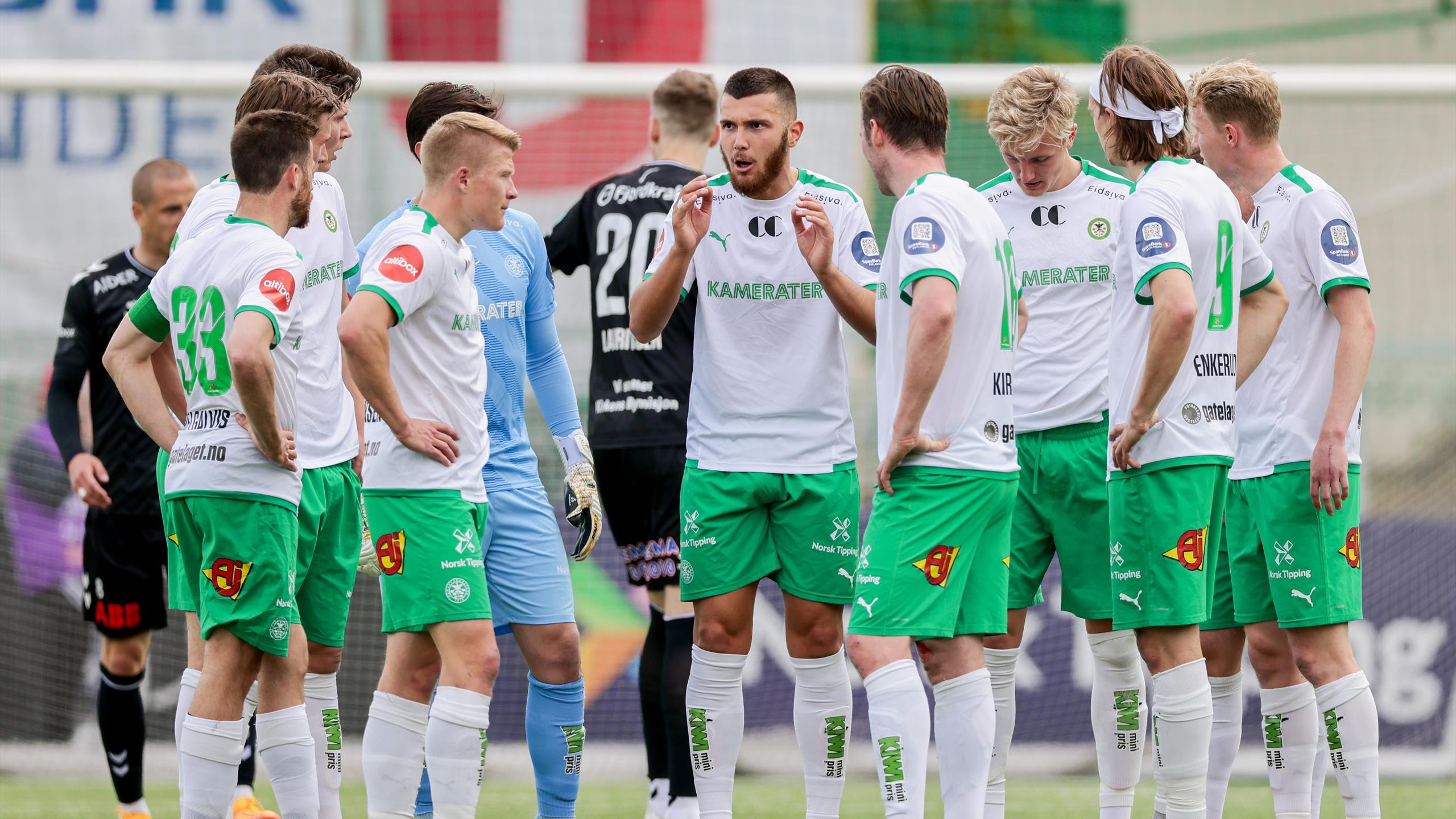 HamKam manager Jakob Michelsen has earned himself the nickname “Mini Mourinho” for his detail-oriented approach to football and he will have a game plan ready for Molde. The visitors are expected to grab another three points but HamKam shouldn’t be underestimated.

Since the start of 2021, Michelsen’s team has suffered only four home defeats across all competitions and the Briskeby Arena crowd is set to be the 12th man again against a tough Molde team. Both teams look full of confidence right now and this should lead to a great game.

The Gunners have beaten the Hammers 10 times in their last 11 home meetings. Will the good run of results continue on Wednesday? Bookmaker 10Bet has all the latest odds for the Premier League.

Can Karim Benzema Lead Real to Another Big Result in the Champions League?

The French forward has been in incredible form this season and will look to frustrate Manchester City next. Bookmaker 10bet has all the latest odds for the UEFA Champions League.

In-form Valencia tries to remain unbeaten for an eighth consecutive game on Friday. Bookmaker 10Bet has all the latest odds for the Spanish La Liga.

Peru Targets Another Top-Three Finish at the Copa America

The Peruvians face Colombia in a third-place playoff. Bookmaker 10Bet has all the latest odds for the Copa America 2021.

The Bavarians took a 1-0 loss back to Munich last week. Can they turn things around on Tuesday? Bookmaker 10bet has all the latest odds for the Champions League.
HJK Aims to Get Back on Track Against Table-Topping KuPS
Philadelphia Hopes to Bounce Back in Road Game Against Columbus
Home
Soccer