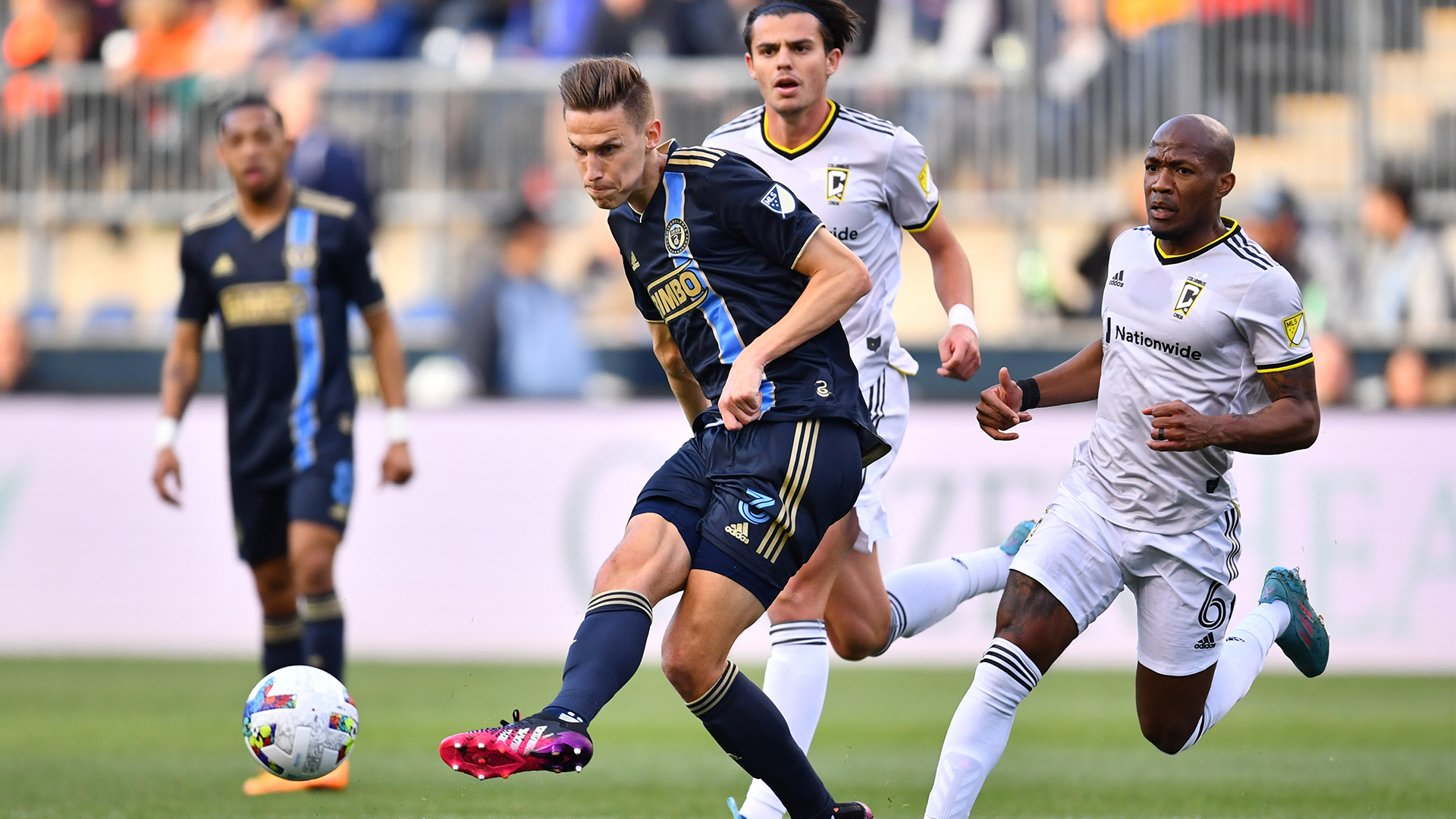 Following a midweek loss to the Chicago Fire, the Philadelphia Union are looking to produce a bounce-back performance on Sunday against the Columbus Crew whom they have beaten in three consecutive meetings.

Philly own the best defensive record in the league and another low-scoring game is expected on Sunday at the Lower.com Field with bookmaker William Hill having the odds for under 2.5 goals at 1.70. The odds for the over are at 2.05.

The teams meet for the second time this season and the Union are looking to make it two for two in the match-up. They won the first clash back in April thanks to a bizarre second-minute own goal by Columbus goalkeeper Eloy Room. 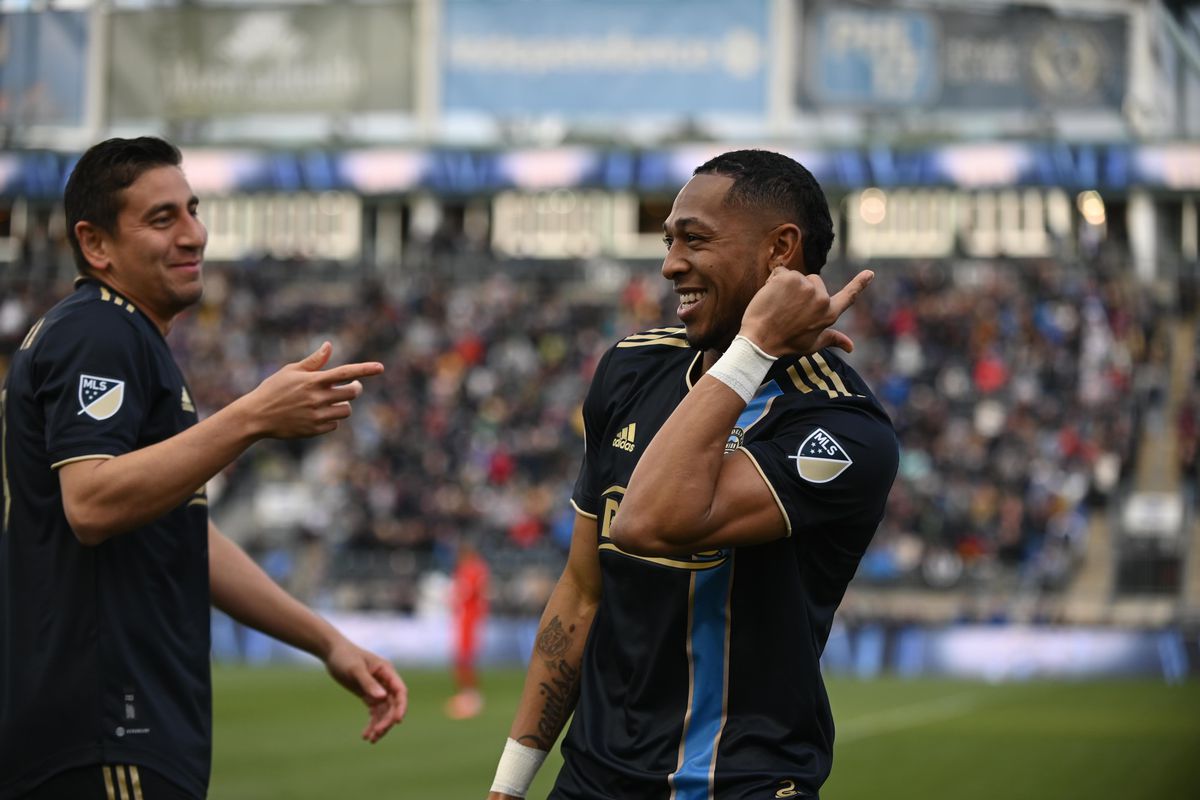 The result against the Crew was part of Philly’s season-opening five-game winning streak, and whilst only two wins have followed, they are still enjoying a fine campaign and currently share the Eastern Conference lead with Montreal and the New York Red Bulls.

Jim Curtin has made it very tough to beat his team and back-to-back losses have become very rare for the Union. The 2020 Supporters’ Shield winners haven’t finished consecutive games without a single point since early September last year.

Columbus faces a side that will be very eager to get going again and they have to be ready for the challenge right from the off. The Crew haven’t lost at home to the Union since 2019, which should be encouraging for the hosts on Sunday.

Columbus’ form over the last couple of months will also have them confident for the clash. The team has taken just two losses from the last nine rounds of action and Caleb Porter’s side is riding a four-game unbeaten streak.

Philadelphia’s tough defense gets a big test here, especially with Jose Martinez suspended after he picked up two yellow cards against Chicago. 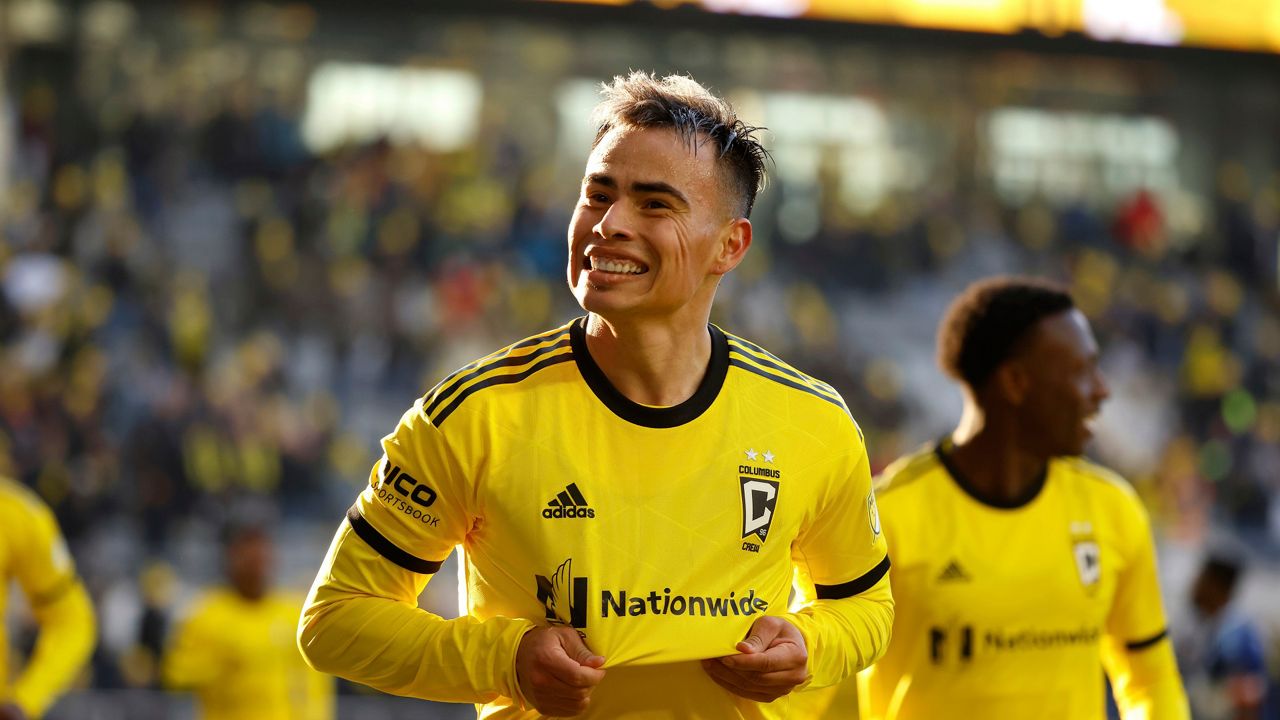 Columbus might be averaging only just above a goal per game but the squad boasts some really good offensive talent. Derrick Etienne has particularly impressed this season in scoring three goals and delivering five assists. The Haitian winger posted just one goal and three assists during the whole of last season, so Etienne has stepped up in a big way.

Lucas Zelarayan has been in a goal slump for a while, but he can always produce a piece of magic from nothing and Erik Hurtado has been the star man in the most recent outings. The veteran forward has scored three times in the last five matches, averaging a goal every 67 minutes.

Belgium beat Russia during the qualifiers with a combined score of 7-2, but can they also dominate without Kevin De Bruyne on the pitch? Bookmaker 10Bet has all the latest odds for the EURO 2020.

Robert Lewandowski has scored in 17 consecutive games for Bayern. Can Barcelona stop him? Bookmaker 10Bet has all the latest odds for the UEFA Champions League.

Manchester United, Atletico Madrid Battle it Out for a Spot in Champions League Quarterfinals

Fireworks are expected at Old Trafford after United and Atletico played out a 1-1 draw in the first leg. Bookmaker 10bet has all the latest odds for the UEFA Champions League.

Kylian Mbappe, Neymar and Lionel Messi have combined for 11 goals across their last two games. Can Marseille cool them down on Sunday? Bookmaker 10bet has all the latest odds for the French Ligue 1.
Molde Searches for Seventh Consecutive League Victory
Newell’s Old Boys Look to Continue Hot Start to the Season vs. Patronato
Home
Soccer