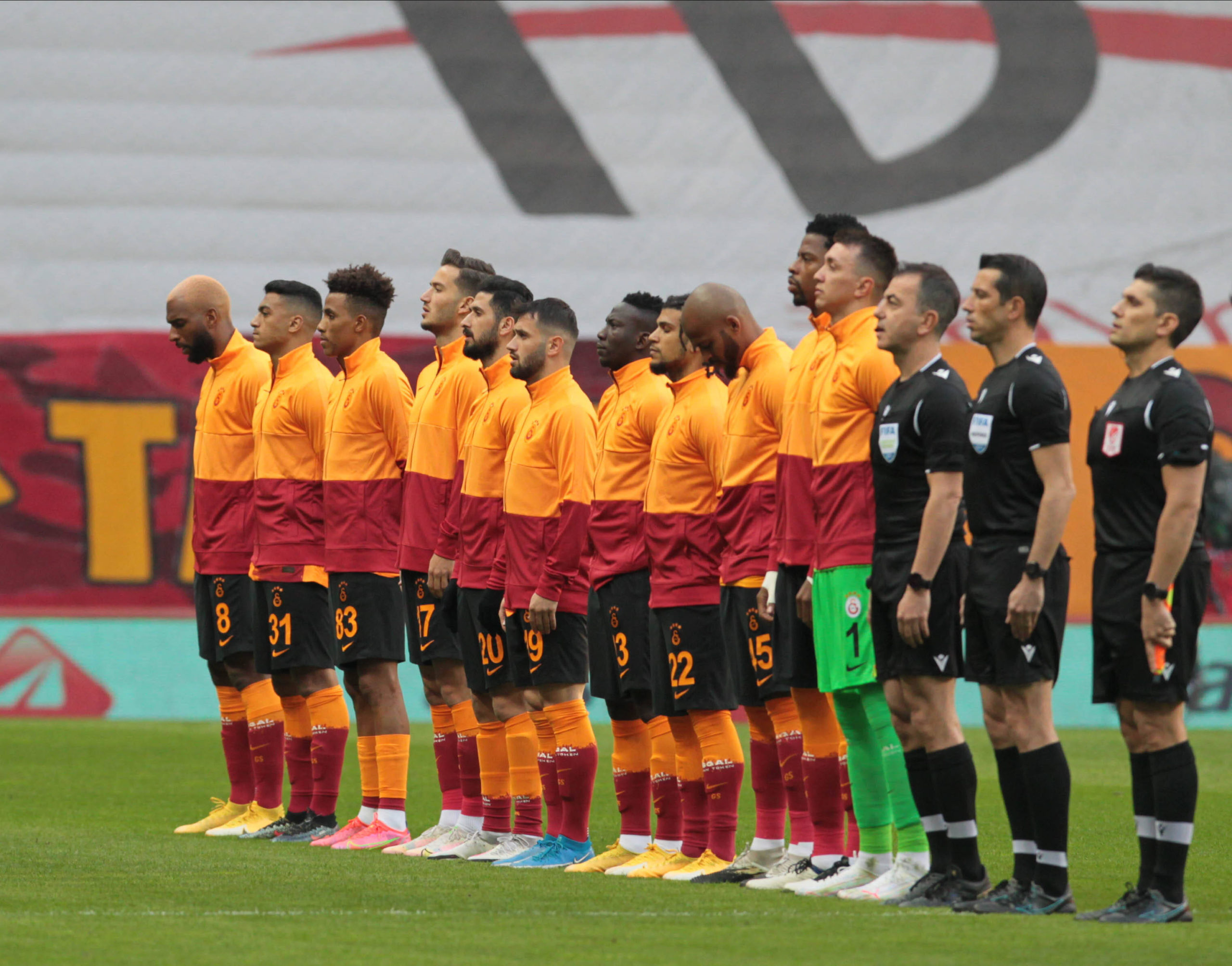 Champions League regulars PSV Eindhoven and Galatasaray are set for a qualifying match on Wednesday at Philips Stadium.

PSV are odds-on favorites for the clash and they will look to grab a comfortable lead ahead of next week’s return leg in Istanbul. Meanwhile, Galatasaray will try to end an awful away run that they have endured in Europe for years.

The Lions last won on the road in the Champions League in 2013 when an injury-time Umut Bulut goal helped them beat Schalke 3-2. The team has since then registered 14 losses and three draws, failing to score 11 times during the drought. 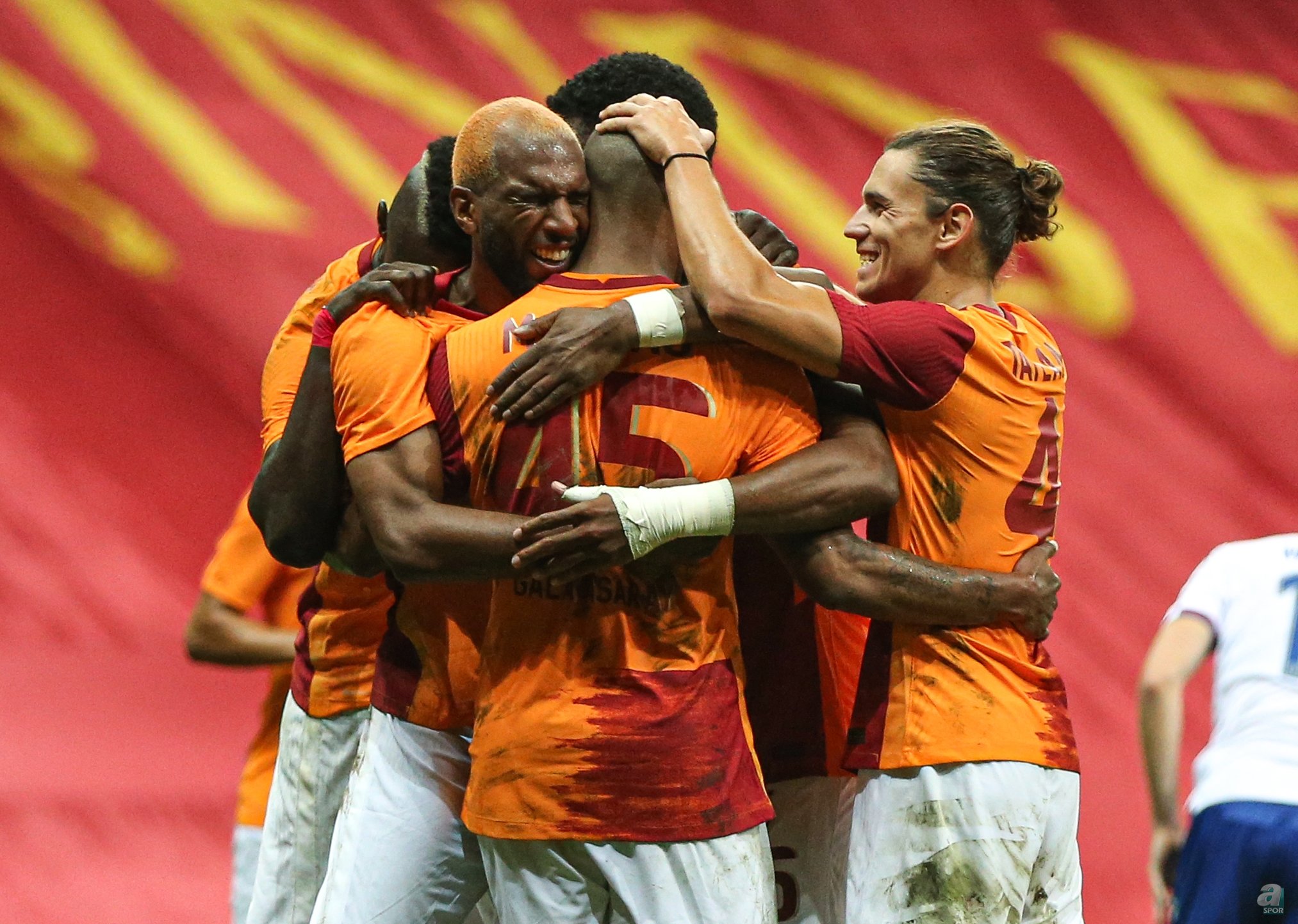 Galatasaray’s recent overall record in Europe has been poor as well and they didn’t even qualify for the Europa League group stage a year ago going down 2-1 against Rangers at the final hurdle.

Legendary manager Fatih Terim, who’s been in charge since 2017, was under big pressure last season following a poor start, but Galatasaray managed to end the campaign strongly and Besiktas pipped them for the Turkish Super League title only on goal difference.

The days of Didier Drogba are long gone for Galatasaray, but they still boast some star power with Radamel Falcao, Ryan Babel and Arda Turan leading the attack. Scoring goals isn’t an issue for them, but Terim also has to figure out how to tighten up his defense.

PSV, who have won four of the previous six clashes between the two sides, were runners-up to Ajax last season in the Eredivisie and reached the Round of 32 in the Europa League. The team finished things off with great momentum losing just once in their last 13 outings in all competitions. 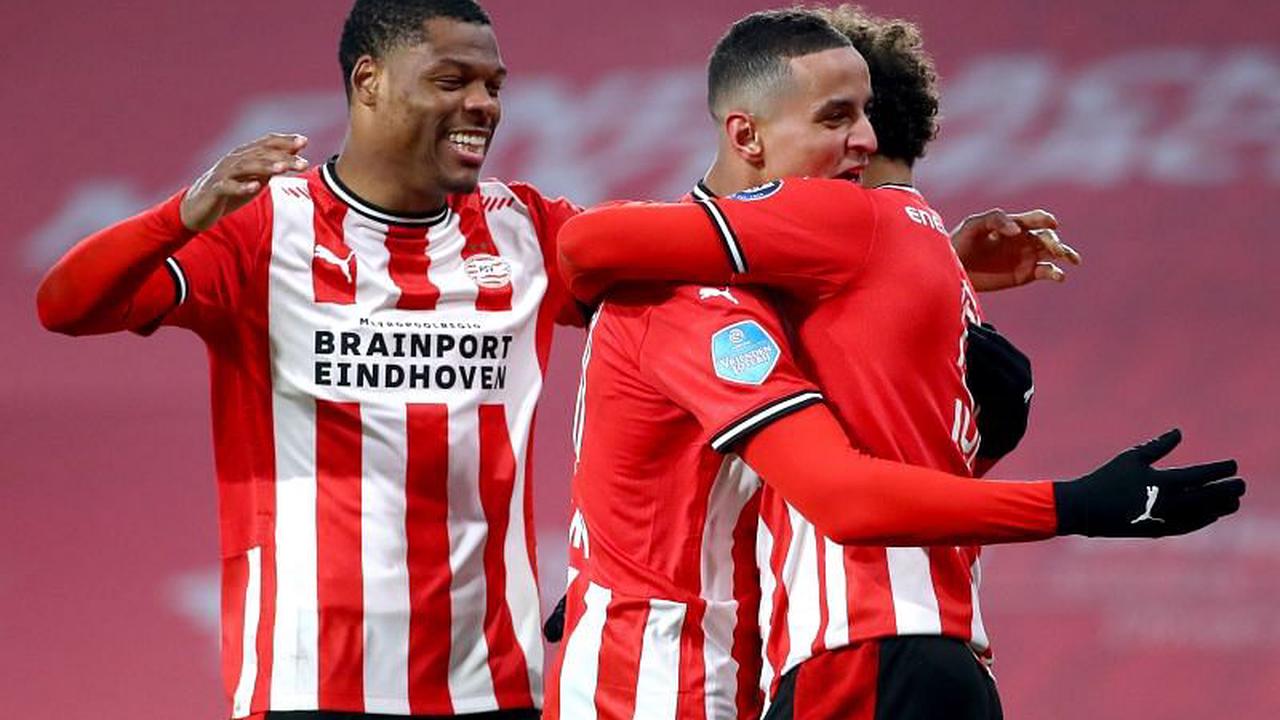 However, 2021-22 could turn into a rough ride for Roger Schmidt’s men with Dutch internationals Denzel Dumfries and Donyell Malen on their way out of the club. The latter was in sensational form last season with 27 goals and 10 assists.

Eran Zahavi was the team’s second-most prolific scorer with 17 goals and Schmidt will now hope to get a bit more out of him. The veteran striker has crushed it in international football with Israel and he built himself a big reputation whilst playing in his home country and in China.

Chelsea have recorded 10 clean sheets in 12 games with Thomas Tuchel in charge. Can they hold on to a one-goal lead against Atletico? Bookmaker William Hill has all the latest odds for the UEFA Champions League.

UK bookmaker bet365 shares the odds on who will make it out of their group and claim the overall title in Sweden come next year!
Can Giannis and the Bucks Finish Off Phoenix in Game 6?
Brazil and Germany Clash in Olympics Final Rematch
Home
Soccer