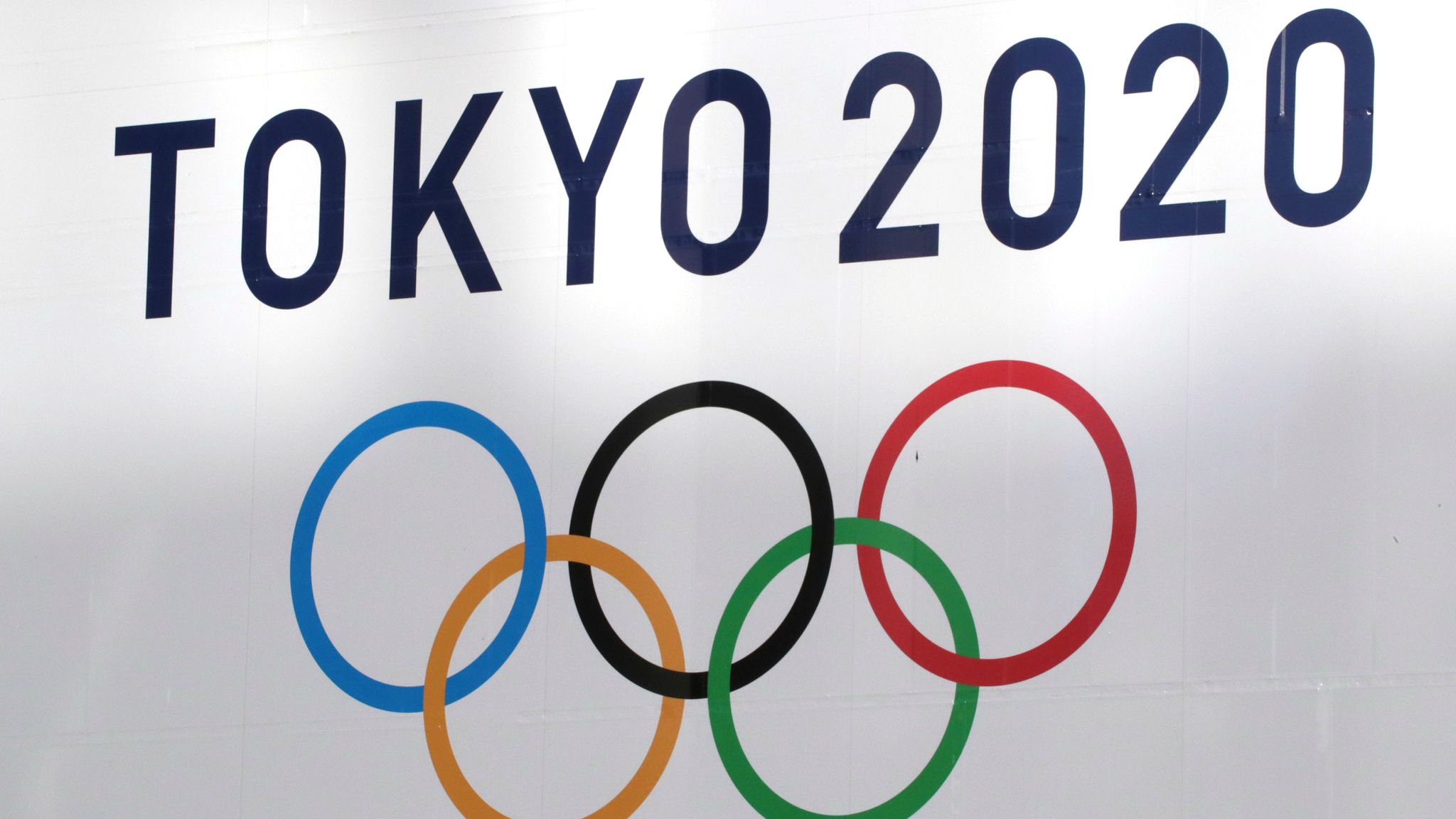 Five years after going head to head for gold at the Rio Olympics, Brazil and Germany meet again as the action kicks off in Tokyo.

The Rio final ended 1-1 at full time and bookmaker 1xBit has the odds at 1.94 for both teams to score again. The odds are at 5.70 for both to grab at least two goals.

Brazil beat Germany on penalties in Rio and won gold for the first time ever at the Olympics. They will now look to become the fifth nation to win back-to-back Olympic tournaments. 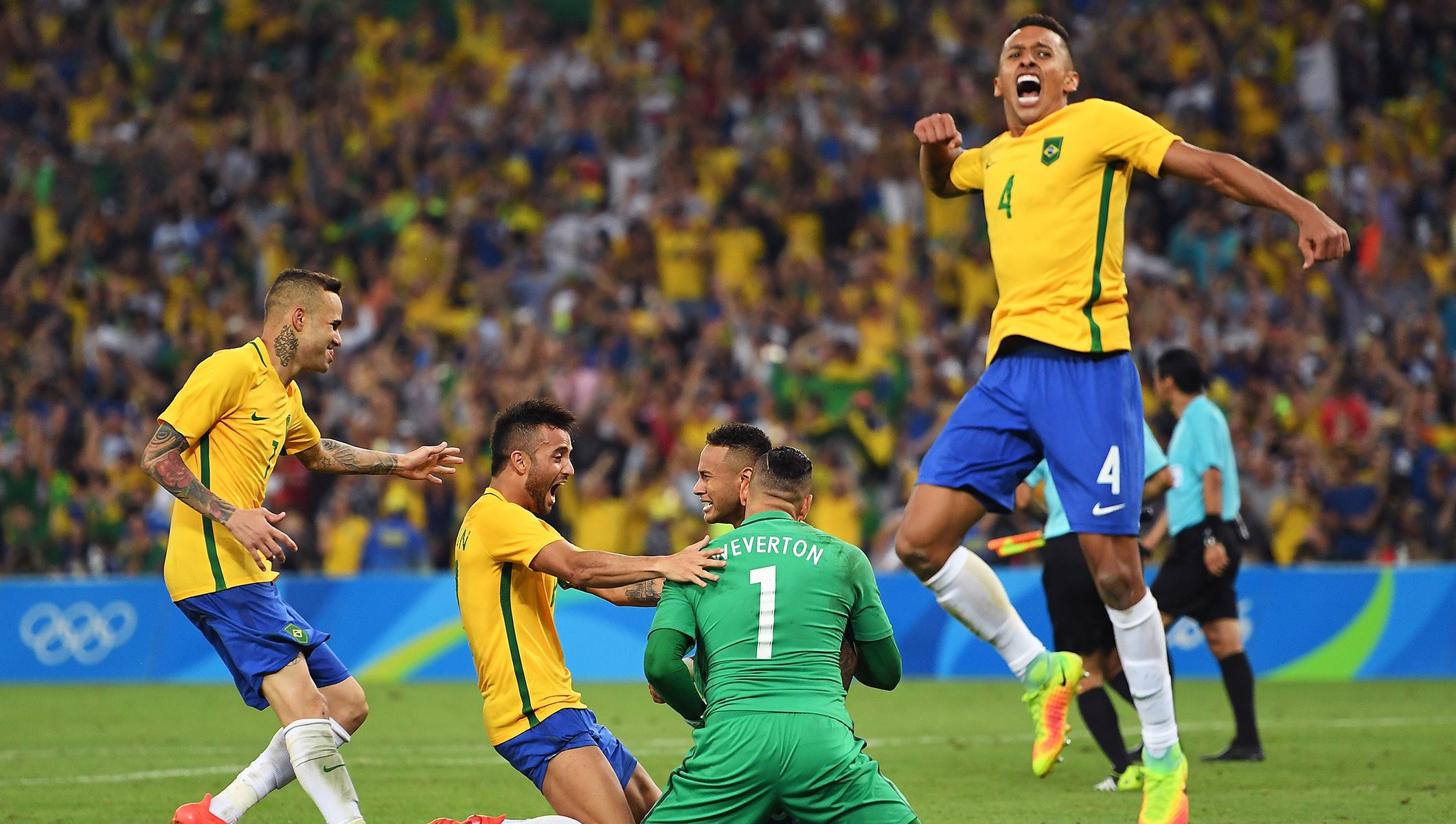 The Brazilians don’t have a global superstar like Neymar in their ranks this time around, but there’s still plenty of talent in the squad with Everton’s Richarlison the standout name in attack and Dani Alves captaining the side.

Alves is considered the most decorated footballer in history with over 40 trophies won and manager Andre Jardine will hope that the veteran’s winning mentality rubs off on the younger members of the squad. With him now being 38, the best days are clearly behind Alves, but he’s still a quality player and we can expect him to play a massive role for the team at both ends of the pitch.

Germany have made it to the Olympics for only the second time since the country reunited in 1990. They had a very impressive tournament in Rio, but it will be tough to repeat the success this time around.

Manager Stefan Kuntz has named a side that is filled with Bundesliga players, but there’s not a lot of individual quality in the team and they have to perform very well tactically to match the likes of Brazil, France and Spain in Tokyo. 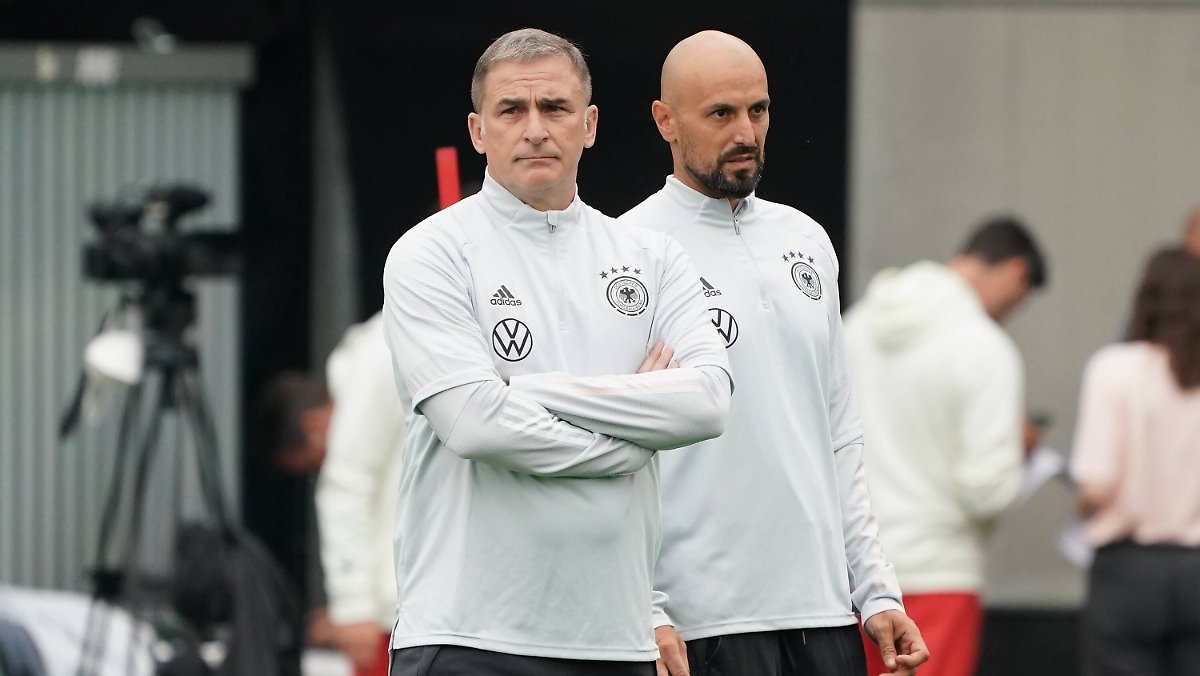 Veterans Maximilian Arnold and Max Kruse are expected to lead the way. Kruse has registered the fourth-most Bundesliga goals among active players with 85, so Germany should at least have a reliable goalscorer at the tournament.

Last season, Kruse was the second-most prolific German scorer in the Bundesliga behind Lars Stindl and he needed only 22 outings to notch 11 goals. Despite his efforts in the league, Kruse hasn’t featured a lot for Germany, which should give him a lot of motivation to perform well at the Olympics.

It will be vital for the Germans to start off with a positive result, but it’s going to take a big effort from the whole team as Brazil have lost just one of their last 12 outings at the Olympics.

Argentina Needs a Result Against Spain in Olympics Football Tournament

The Albicelestes have earned just three points so far and need to add to their tally to avoid elimination. Bookmaker William Hill has all the latest odds for the Tokyo Olympics.

Brazil has a chance to become the fifth nation to successfully defend its Olympic title in men's football. Bookmaker William Hill has all the latest odds for Tokyo 2020.
Galatasaray Chases First Champions League Away Win Since 2013
Team USA Starts Hunt For Fourth Consecutive Basketball Gold Against France
Home
Olympics