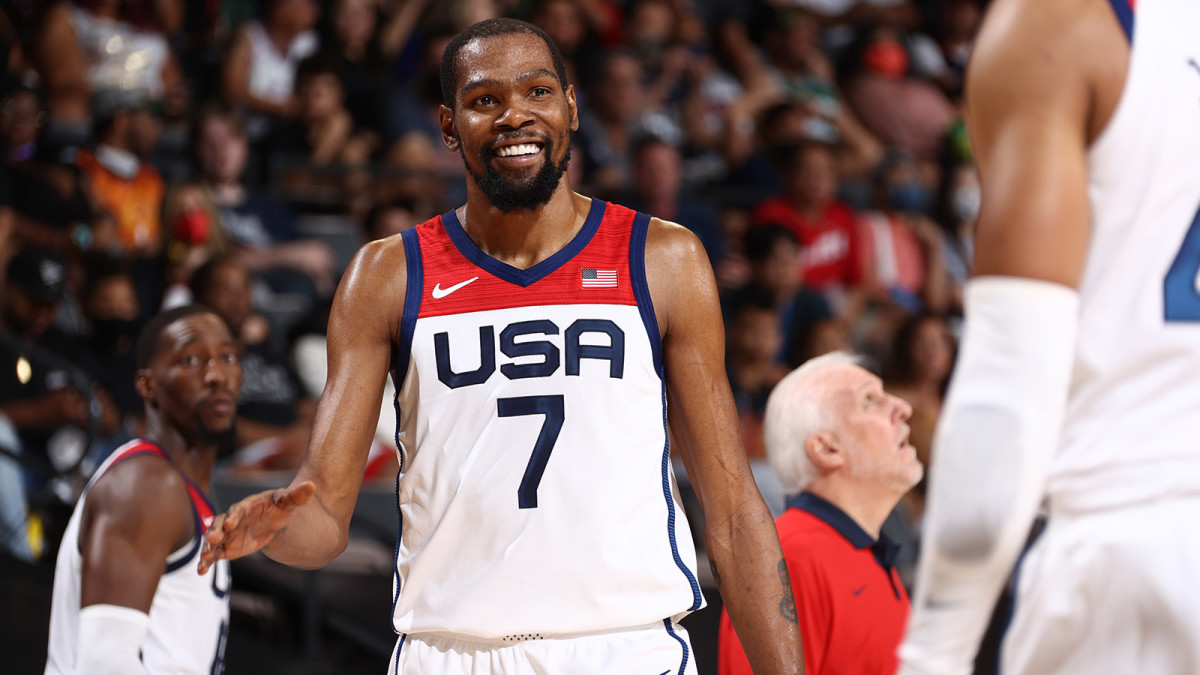 The men’s basketball tournament tips off in Tokyo this weekend with the United States starting a quest for a fourth consecutive gold against France.

International games are generally low-scoring and bookmaker 10Bet has the over/under set at 175 points. The odds for the two teams to combine for over 175 points are at -118 and the odds for the under are at +100.

The preparations for the tournament have been far from ideal for Team USA with COVID-19 having its effect on the team and a number of warm-up outings ending in losses.

The Americans had been 54-2 in exhibition games since professionals started playing in 1992 before facing Nigeria on July 10 and suffering a 90-87 loss. A 91-83 defeat against Australia followed just two days later. 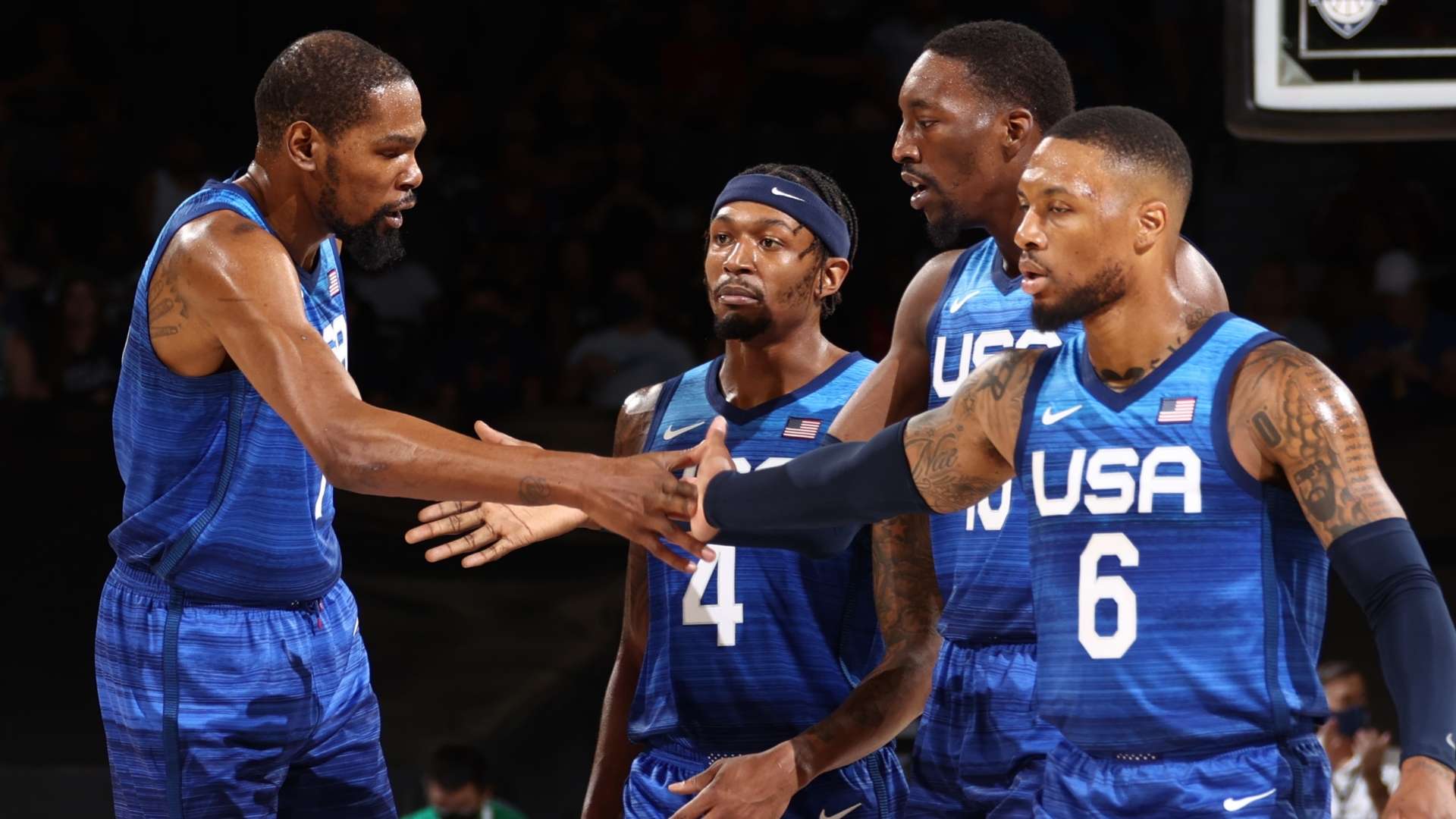 There’s no LeBron James on the roster and the team is missing multiple other superstars, but you would’ve still expected a side full of NBA All-Stars to win these games comfortably The U.S. had beaten Nigeria in their most recent meeting by 43 points ahead of the Rio Olympics.

Head coach Gregg Popovich clearly has a lot of work to do to avoid another embarrassment. Team USA was dumped out at the quarterfinals stage at the last World Cup two years ago – by France, incidentally – and they ended up finishing seventh.

The French have won the bronze medal at the last two World Cups, which shows that they will be a force to be reckoned with in Tokyo. 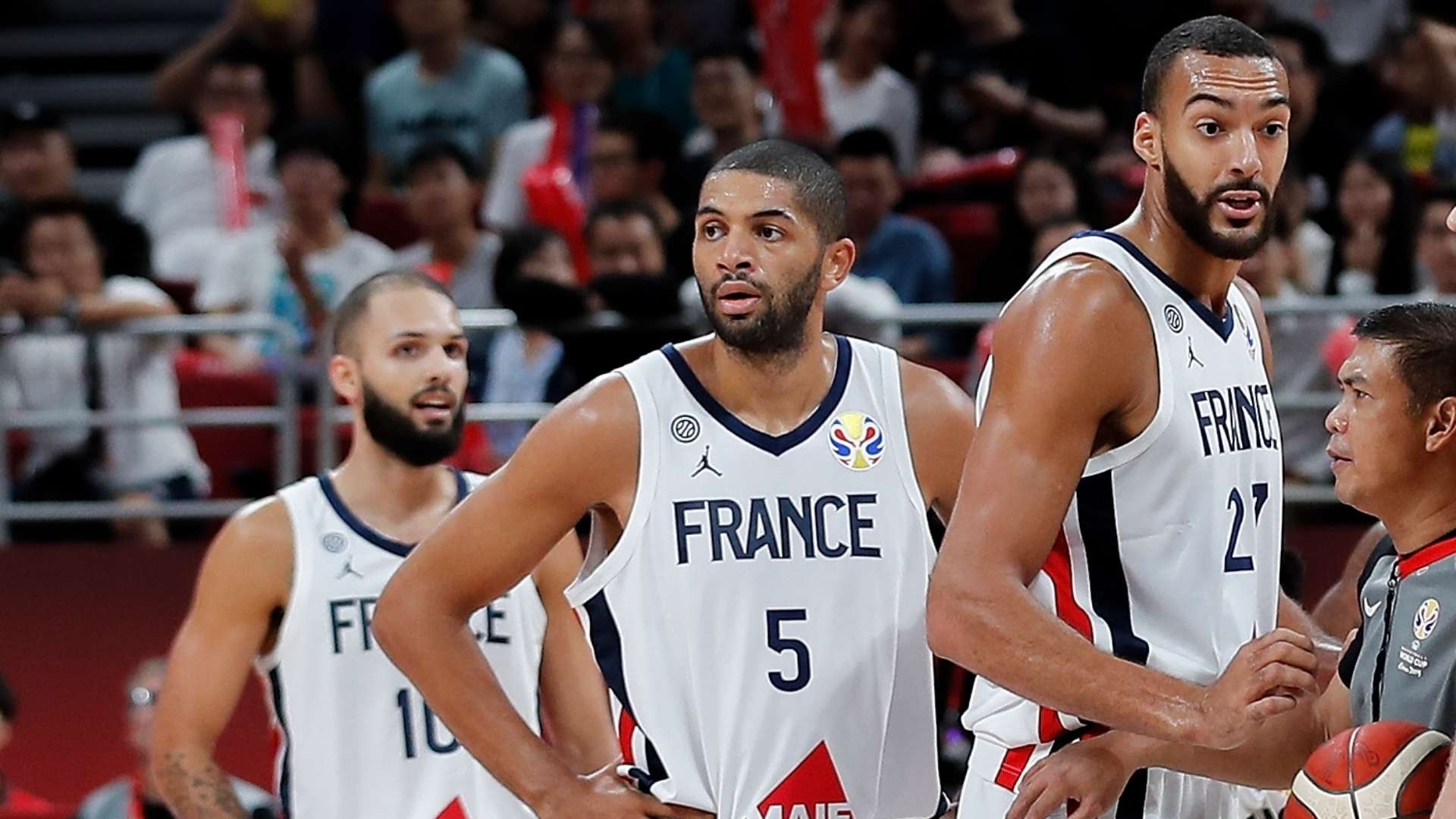 Les Bleus don’t have their talisman Tony Parker available anymore, but there’s still a lot of NBA talent on the team with three-time NBA Defensive Player of the Year Rudy Gobert at the head of the pack.

The U.S. lacks size on their roster so the Utah Jazz center will be expected to carry the team at both ends of the court. His offensive arsenal is quite limited, but Gobert should be able to get easy buckets at the rim with shooters around him opening up space for the French giant.

Popovich will see a very familiar face among the French shooters. Nando de Colo was part of the San Antonio Spurs team that reached the 2013 NBA Finals. He never managed to make a proper mark across the pond, but the 34-year-old guard has been one of the star players in the EuroLeague, and he should have plenty to prove in the matchup against Team USA.

Impressive Japan Looks to Roll Past New Zealand Next

Japan heads into the knockout stages with a perfect record having won all three group games. Bookmaker William Hill has all the latest odds for the Tokyo Olympics.

Sportsbook M88 highlights the various lines covering the men’s & women’s basketball games in Rio! Can anyone bring down Team USA during this Olympiad?
Brazil and Germany Clash in Olympics Final Rematch
Argentina Needs a Result Against Spain in Olympics Football Tournament
Home
Olympics