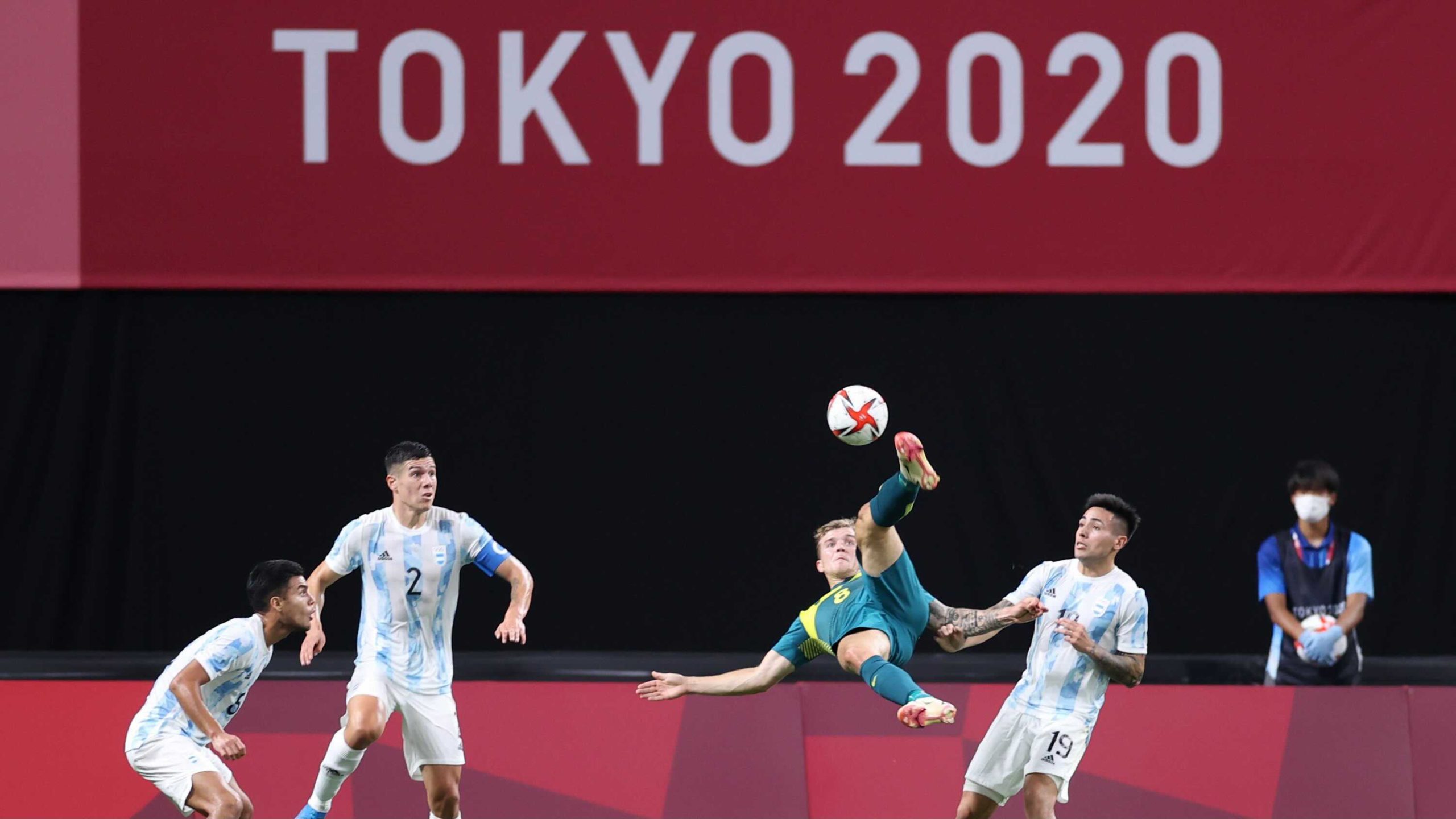 As the group stage wraps up at the men’s football tournament in Tokyo, Argentina sits in a very uncomfortable position needing a result against Spain to qualify for the quarterfinals.

Both teams have been goal-shy at the tournament and bookmaker William Hill has the odds at 1.80 for under 2.5 goals in the clash and at 3.25 for under 1.5 goals.

Scoring woes seem to be a common theme in Spanish football at the moment as the main squad went through all kinds of offensive struggles at this year’s Euros. In Tokyo, Spain kicked off the action with a goalless draw against Egypt and followed it up with a 1-0 victory over Australia. 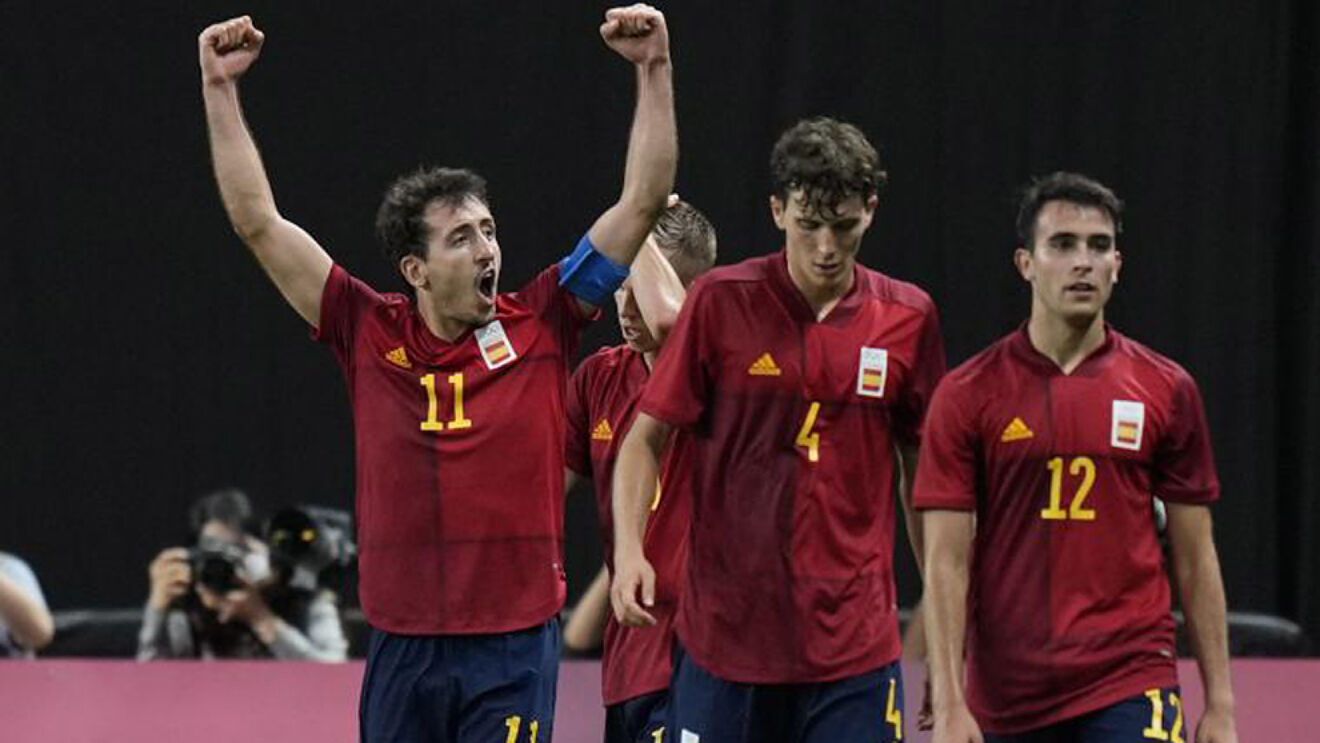 The team has failed to impress so far despite boasting six players who also took part in the EURO 2020. 18-year-old Pedri is among them and it’s safe to say that he’s almost performing at a superhuman level as the Barcelona youngster has racked up an incredible 67 matches for club and country since the start of 2019-20.

Goalkeeper Unai Simon and defenders Eric Garcia and Pau Torres make up the rest of the EURO 2020 contingent with forwards Dani Olmo and Mikel Oyarzabal who scored the lone goal against the Aussies.

Argentina had a shock start to the competition when they lost their opener 2-0 against Australia, but a 1-0 win over Egypt has kept them in contention for a quarterfinals spot. Lens defender Facundo Medina scored the only goal against the Pharaohs. 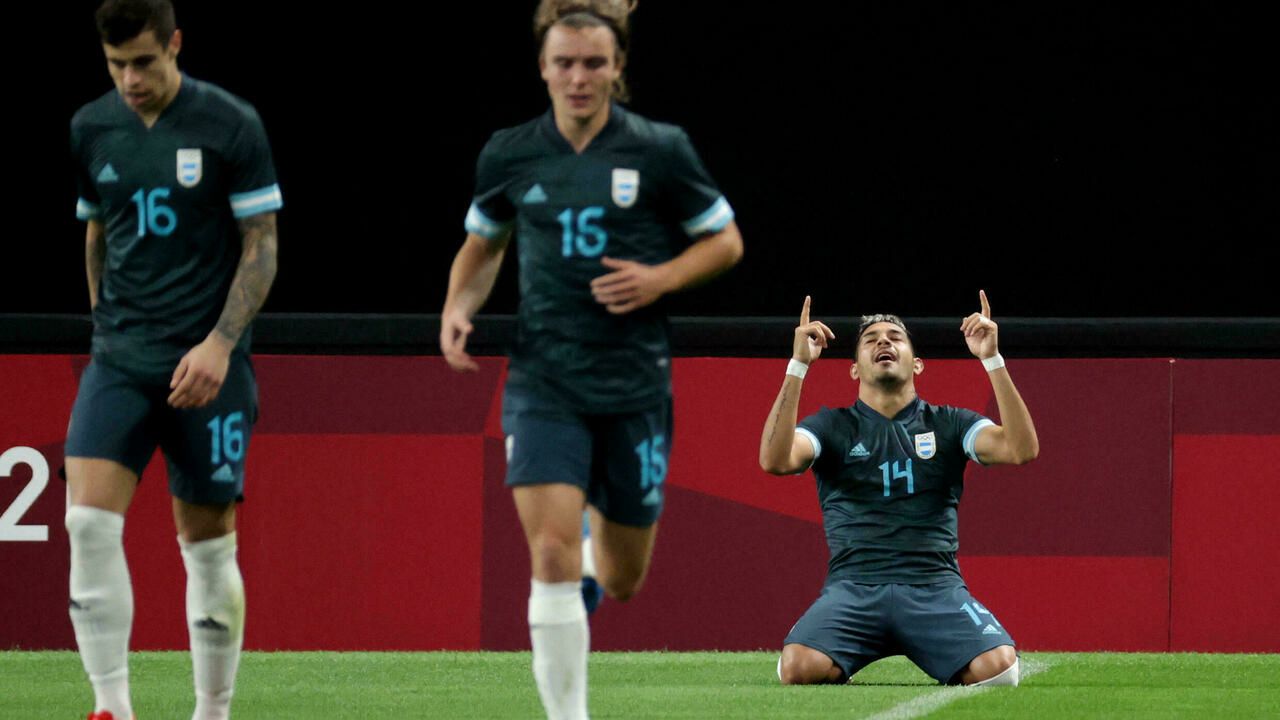 Medina is one of eight European-based players on the team. Quality-wise, the squad looks very far from the sides of the past that dominated the Olympics in 2004 and 2008. Former Barcelona captain Javier Mascherano featured in both tournaments and even Lionel Messi played 13 years ago.

Manager Fernando Batista would no doubt love to have someone like Messi at his disposal in Tokyo as it would make his job a lot easier. He will need to get his tactics spot on to match Spain who can’t get complacent even whilst sitting at the top of Group C as they could still end up missing the knockout stages.

In fact, every team in the group has a chance to qualify in the final round so there could be a lot of twists and turns, which will play a big part in how the games unfold.

Can the French shock the defending champions who lost two of their three exhibition games? Bookmaker 10Bet has all the latest odds for the Tokyo Olympics.

Brazil have lost just once in their last 12 matches at the Olympics. Can Germany cause an upset and get revenge for 2016? Bookmaker 1xBit has all the latest odds for the Tokyo Olympic Games.

With the Euro finished, all eyes move to the pitch in Brazil. Bookie Paddy Power highlights which of the Olympic teams has the best chance to claim gold!
Team USA Starts Hunt For Fourth Consecutive Basketball Gold Against France
Red Star Belgrade Looks to Avoid Shock Elimination in Champions League Qualifier
Home
Olympics