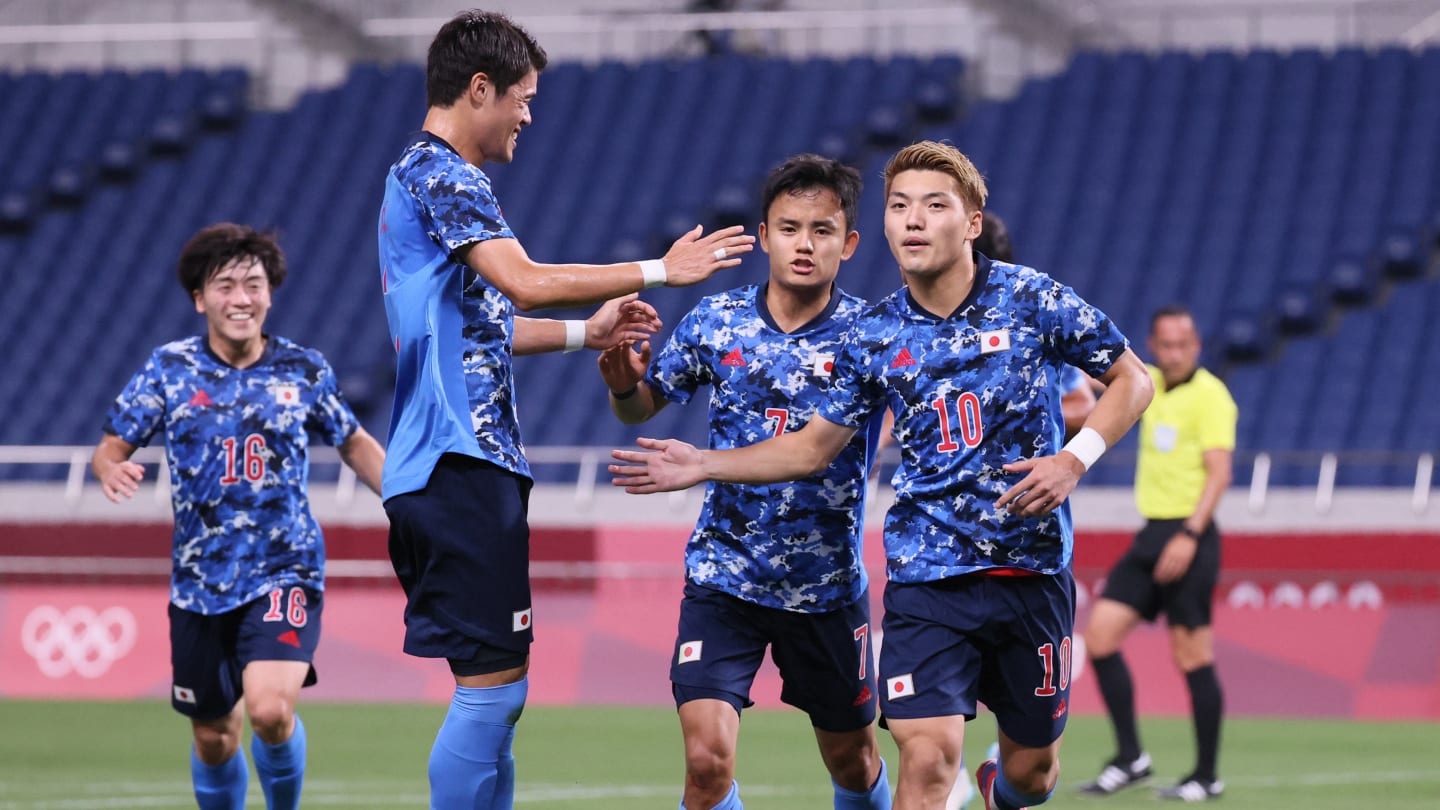 Men’s football action at the Tokyo Olympics continues on Saturday with the quarterfinals. Led by Takefusa Kubo, the host nation Japan takes on New Zealand.

Kubo has scored in all three matches so far at the tournament and bookmaker William Hill has the odds at 2.80 for him to continue the streak.

Japan placed fourth at the 2012 Olympics, but they have generally struggled to get past the group stage, which makes their success in Tokyo very special.

Kubo & Co started the play in a pretty tough group that included Mexico and France, but Japan ended up as the only side to finish the group stage with a perfect record. Hajime Moriyasu’s team capped things off with a very impressive 4-0 win over the French. 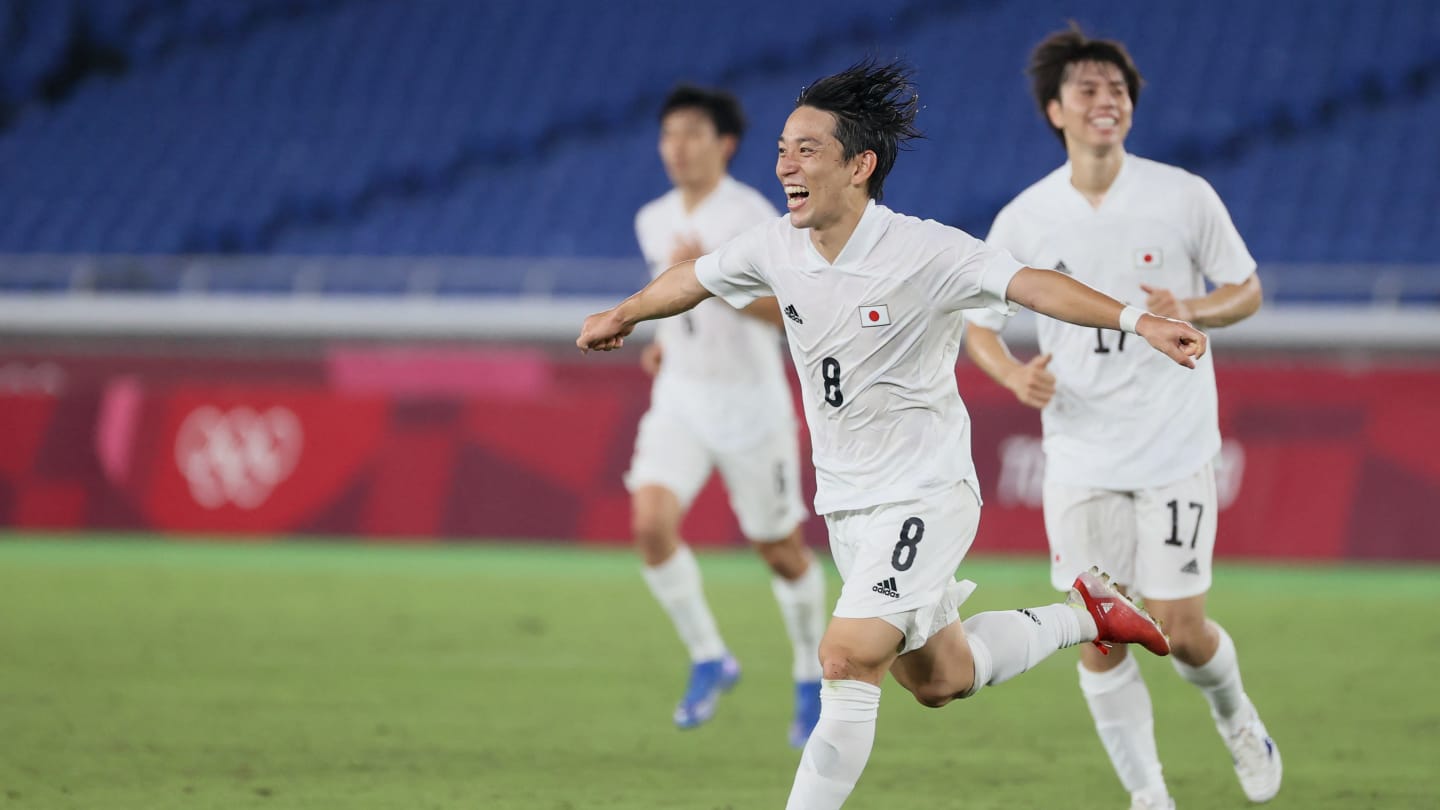 Teams are struggling to break through a Maya Yoshida-led Japanese defense and Kubo is starring in attack showing off his great ability and drawing a lot of attention, which opens up space for his teammates.

The Real Madrid youngster had a pretty tough season in 2020-21 away on loan at Villarreal and Getafe, but he’s clearly an enormous talent, and the 20-year-old might find himself in a very special matchup against Spain in the semifinal if Japan gets past New Zealand.

The OlyWhites managed to beat out Romania and Honduras for qualification from Group B. South Korea ended up dominating the proceedings in the group, but New Zealand beat them in their tournament opener, which marked the first-ever win at the Olympics for the team. 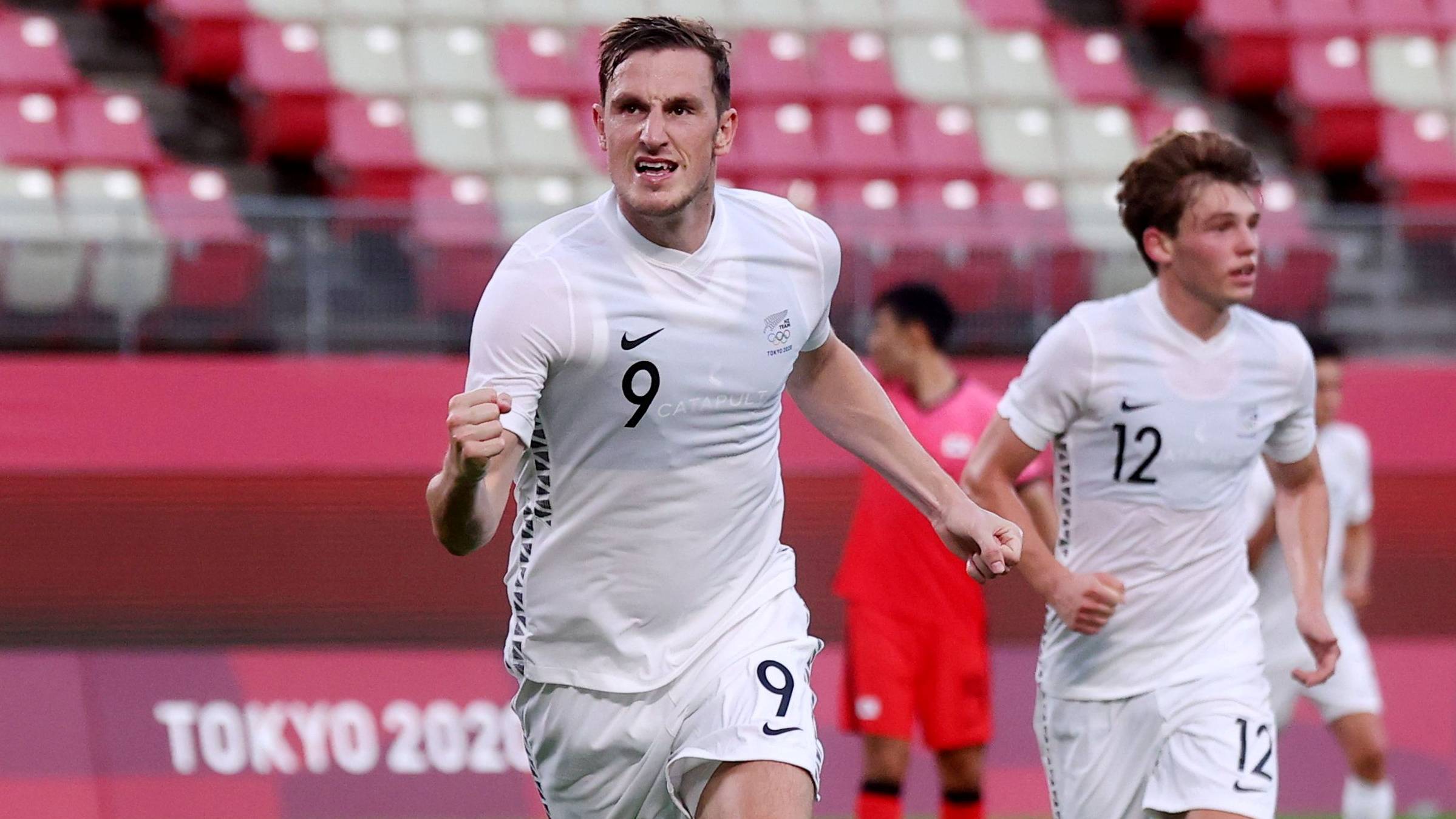 New Zealand doesn’t have a lot of depth in the squad, but there are a few standout names like Burnley striker Chris Wood and captain Winston Reid, who’s played seven seasons in the Premier League.

Wood has netted two goals at the tournament to carry on the good form he demonstrated at the end of the Premier League season, which included a run of 11 goal involvements in eight games.

The Burnley man is probably the most underrated striker in the English top flight. In April, Wood became the first New Zealander to score a hat trick in the Premier League and he’s recorded four consecutive seasons with 10-plus goals in the league. Teams struggle against him due to his physicality, which makes him a constant threat and Japan have to be ready to fight for every ball that goes in Wood’s direction.

Brazil has a chance to become the fifth nation to successfully defend its Olympic title in men's football. Bookmaker William Hill has all the latest odds for Tokyo 2020.

Argentina Needs a Result Against Spain in Olympics Football Tournament

The Albicelestes have earned just three points so far and need to add to their tally to avoid elimination. Bookmaker William Hill has all the latest odds for the Tokyo Olympics.

Can the French shock the defending champions who lost two of their three exhibition games? Bookmaker 10Bet has all the latest odds for the Tokyo Olympics.
Will Qatar’s Fairytale Continue at the Gold Cup?
United States and Mexico Renew Rivalry in the Gold Cup Final
Home
Olympics