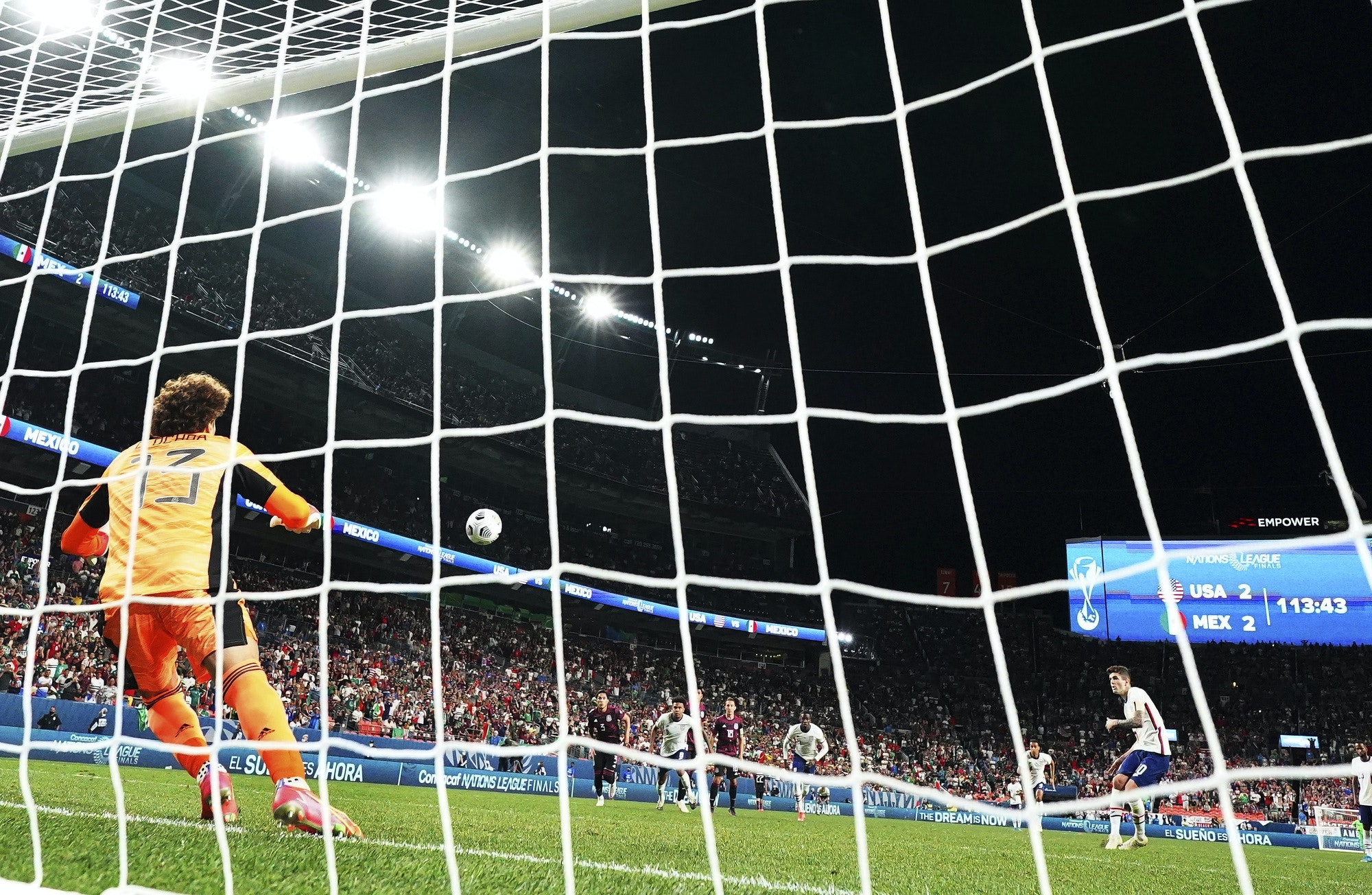 The CONCACAF Gold Cup finishes off on Sunday with another USA-Mexico final. It’s the seventh time the two Northern American powerhouses will determine the winner of the competition.

Bookmaker 10Bet has the odds at 1.51 for Mexico to celebrate another triumph and at 2.50 for the U.S. to lift the trophy.

It’s the second time this summer that the two fierce rivals meet in a major final. They played each other in the first-ever CONCACAF Nations League final in June with the USMNT coming out on top 3-2 in extra time after a drama-filled contest.

Mexico will now look for revenge and history is on their side. Of the previous six times the two teams have met in the Gold Cup final, the United States have won just once. Some of the finals have been very one-sided affairs as well. 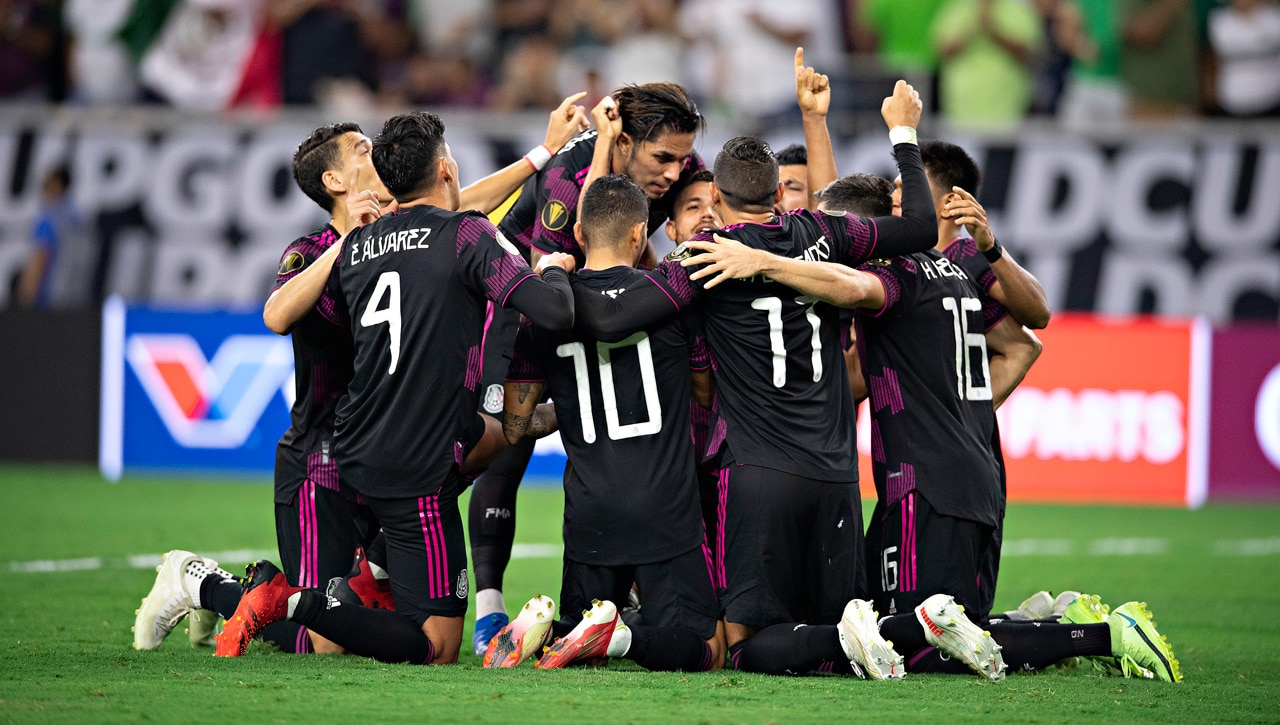 Losing in Denver in June was a bitter blow for the Mexicans, but they have bounced back from the disappointing result with an impressive eight-game unbeaten streak that includes six wins and seven clean sheets. Canada’s Tajon Buchanan is the only player to score against Mexico at the Gold Cup.

Former Barcelona and Argentina boss Gerardo Martino has molded his team into a tight defensive unit and things have also clicked well in attack even though scoring machines Javier Hernandez and Raul Jimenez aren’t in the lineup.

The U.S. have also conceded just once at the competition, and they head into the final off the back of three consecutive 1-0 wins. Gyasi Zardes was the hero in the semifinal against Qatar bagging the lone goal at the 86th-minute mark. 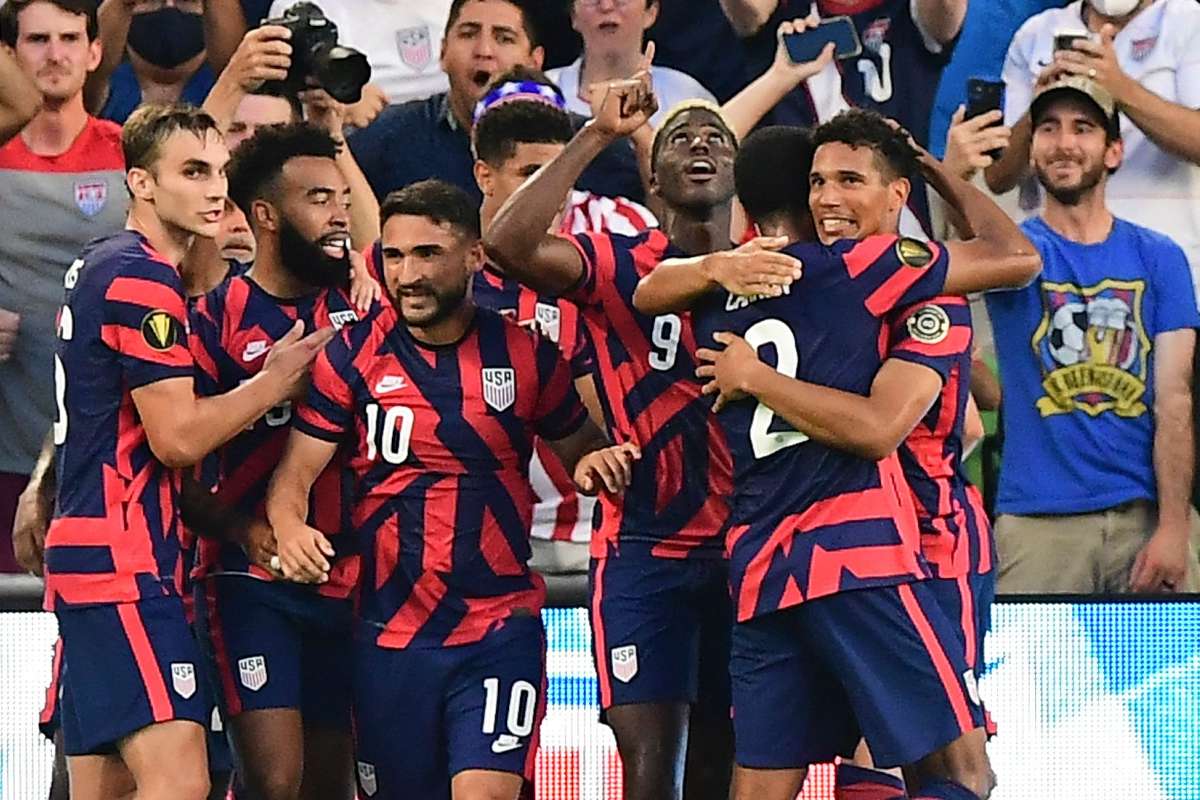 With the likes of Christian Pulisic missing the tournament, Zardes has been the main man in attack for the USA producing two goals and one assist. The Columbus Crew forward is also one of the most experienced players in the squad, so he should know exactly what will be required to beat the Mexicans.

Zardes also played in the final two years ago that Mexico won 1-0. El Tri have dominated the matchup throughout the years winning 36 of 70 clashes. The United States have picked up 20 wins and 15 of the meetings have ended in a draw.

Will England Find Their Spark in Final Group Game?

The Three Lions need to beat the Czech Republic to win their group. Bookmaker 1xBit has all the latest odds for the EURO 2020.

It’s now or never for Lionel Messi. Bookie William Hill provides the latest on whether he can lead Argentina to the promise land with a World Cup championship in Russia!
Impressive Japan Looks to Roll Past New Zealand Next
Benfica Runs Into Former Manager in Champions League Qualifier
Home
Soccer