Premier League action this weekend will be highlighted by a mouth-watering clash between Arsenal and Manchester United who have produced multiple classic Premier League battles through the years. With both teams in top form, we are set to witness another action-packed affair.

Arsenal have dominated the matchup in recent years with three wins and one draw in the past four league meetings, but UK bookmaker William Hill has United as a slight favorite for the clash with the Red Devils’ win available at odds 2.45 and an Arsenal win at odds 2.80. The odds for a draw are at 3.50.

Mikel Arteta’s team went through a really rough patch at the start of the winter with a seven-game winless run, but a 3-1 Boxing Day victory over Chelsea has suddenly lifted the side and they are now unbeaten in seven with six wins. The Gunners have scored 14 goals during the streak, two more than they had managed before it.

It’s been a huge turnaround and the three-time Premier League champion is set for further improvement with Arteta bringing in Martin Ødegaard on loan from Real Madrid. The Norwegian sensation created 62 chances in the Spanish La Liga last season for Real Sociedad, which is more than any Arsenal player has managed in the two previous league campaigns. 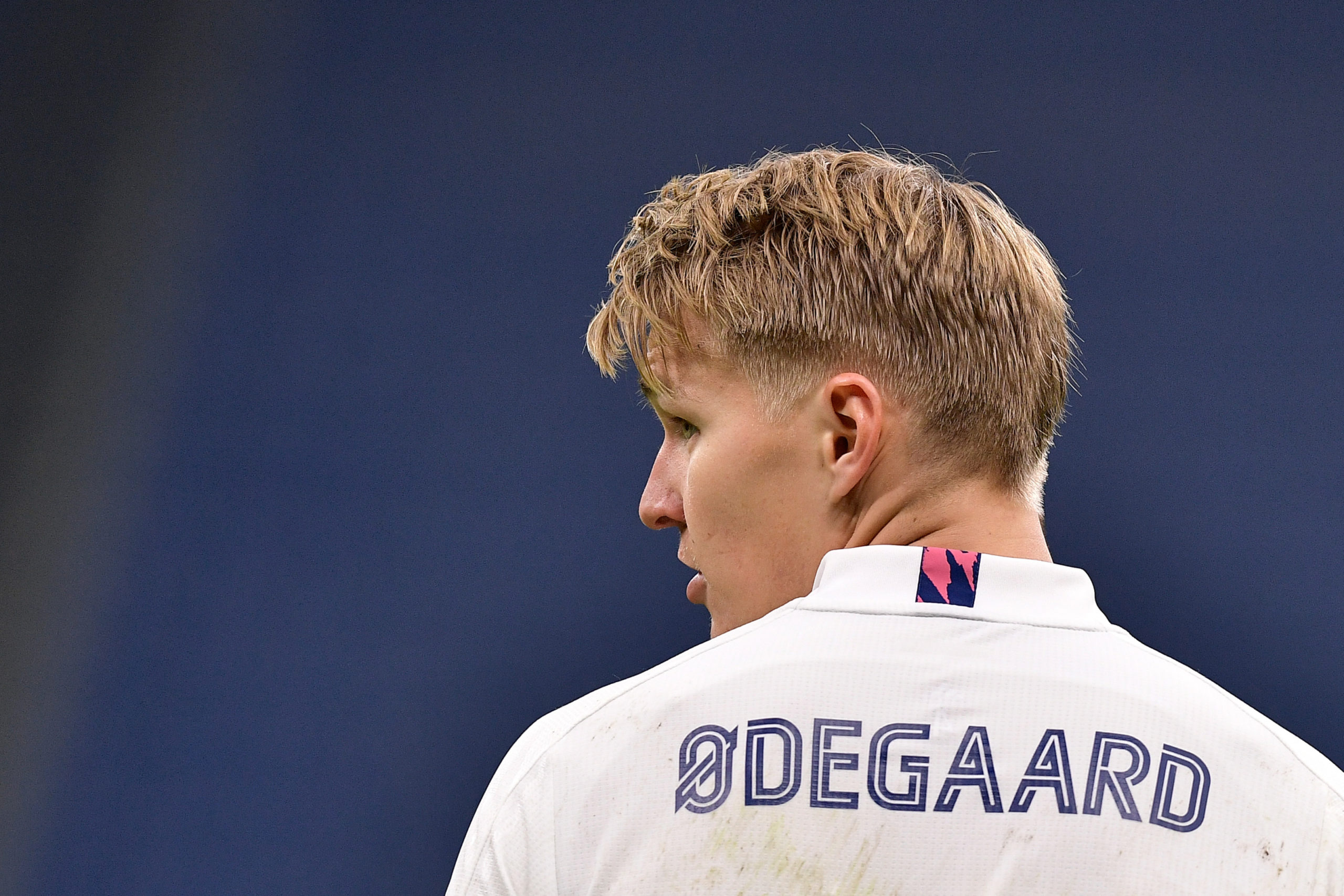 Arsenal have struggled with creativity for most of the season so Ødegaard should fit like a glove into the side, and he will be tasked with feeding Alexandre Lacazette and Pierre-Emerick Aubameyang upfront.

This could end up being a very high-scoring game as United have the second-best offense in the league with 37 goals in 20 games, but Ole Gunnar Solskjær’s team has been fragile defensively all season long, especially on the road, conceding at least once in eight of their 10 away outings. 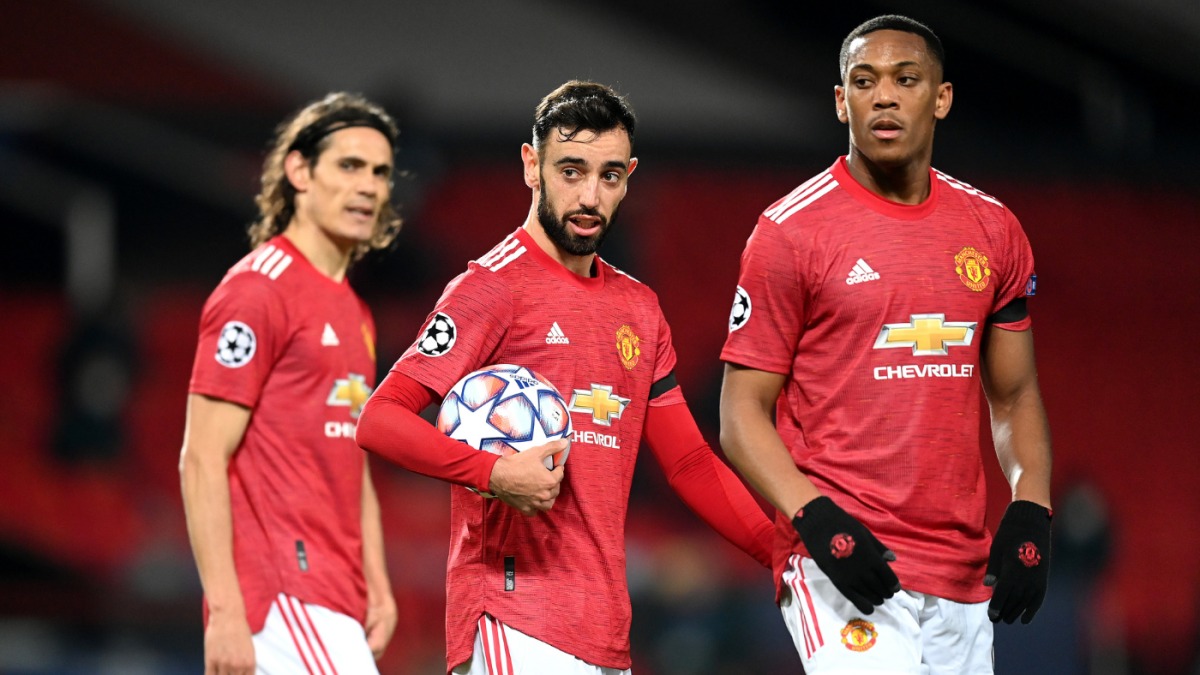 Despite their struggles at the back, United remains the only side that hasn’t yet lost a single away match, picking up seven of their eight road wins after going 1-0 down in the game. They have equaled their club record of 17 league away games without defeat, winning 13 times during the streak.

Solskjær’s men suffered a shock defeat against Sheffield United midweek, but they were riding a 13-game unbeaten run ahead of the game, so the 13-time Premier League champion has enjoyed fine form and the team will look to continue their title chase with a big bounce-back performance on Saturday.

FC Koln are the underdogs in this one. Can they take down RB Leipzig? Bookmaker 10Bet has the latest odds for Soccer.
Slumping Liverpool Visits Tottenham in Big Premier League Clash
Indy’s Bubble of Madness: The Road to NCAA Glory
Home
Soccer