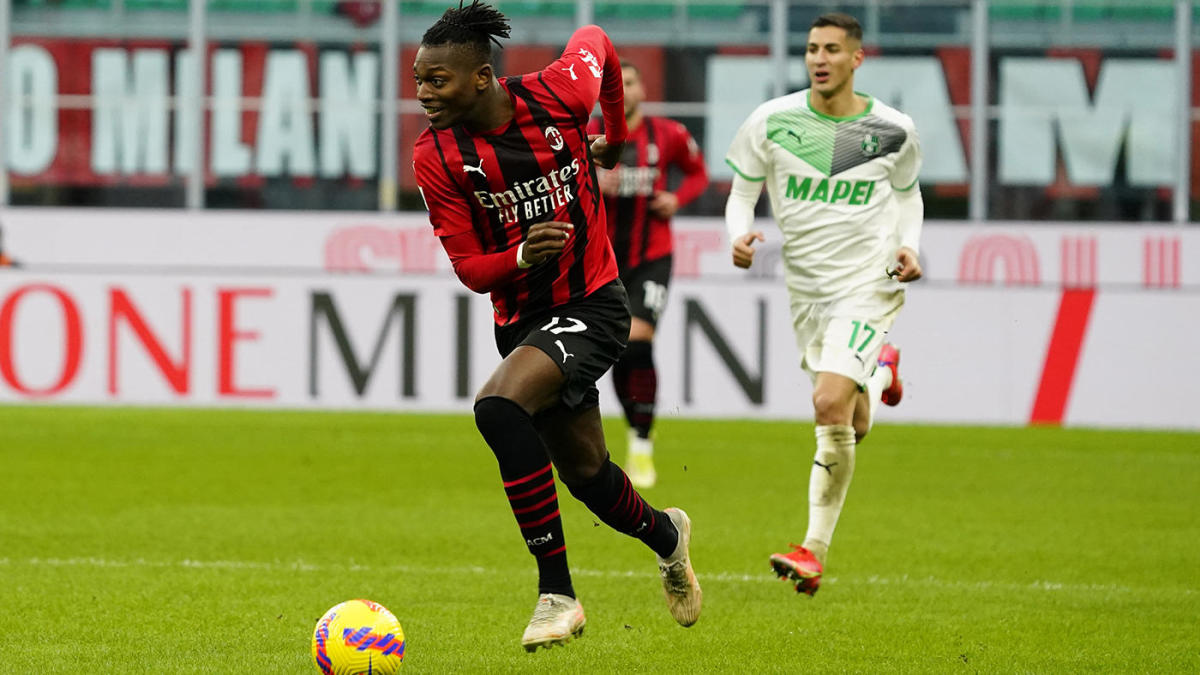 AC Milan finish off the Serie A season with an away game against Sassuolo heading to Emilia-Romagna knowing that a draw would be enough to secure their first Scudetto since 2011.

Bookmaker 10bet sees Milan as big favorites for the clash and has the odds at 1.90 for the visitors to be leading already at the break. The odds are at 5.25 for Sassuolo to win the first half and at 2.50 for a draw at halftime.

The Rossoneri hold a two-point lead over city neighbors Inter Milan and the two teams can still finish level on points, but Milan holds the edge in the title race thanks to a better head-to-head record. 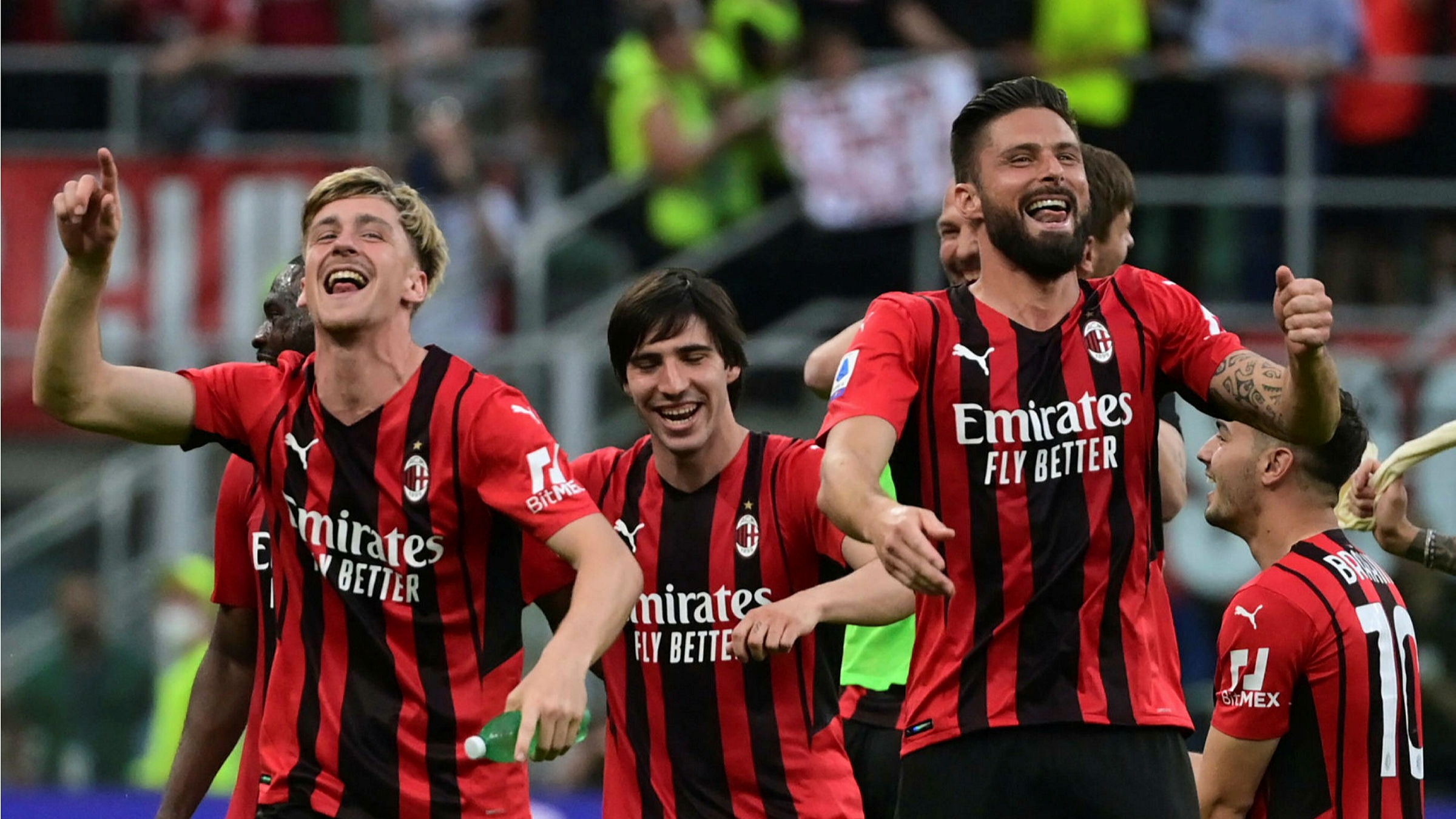 It’s been a fierce battle for the title this season in Italy and Milan have put themselves in pole position ahead of the final round of action thanks to a five-game winning streak. They have also gone unbeaten in 16 league fixtures.

There have been some tough times during the season, but somebody has always stepped up for Milan and it’s been a big collective effort from Stefano Pioli’s men.

Rafael Leao has made the biggest impact in recent weeks tallying three goals and three assists during the current winning streak. The talented Portuguese forward is set to finish as Milan’s top scorer in Serie A and will look to add to his 11 goals on Sunday.

There have been 16 different scorers overall for Milan and the team’s defense has been superb throughout the campaign as well with the team conceding only 31 goals in 37 games.

Sassuolo are set for another mid-table finish this season. They can’t drop below the 11th spot they currently hold. Entering the final couple of months of the season, the Neroverdi were in contention for a third straight top-eight finish but a run of four defeats in seven games has ruined their chances of extending the streak.

Alessio Dionisi’s team is fun to watch as Sassuolo’s games are generally full of goals. They have scored just two goals fewer than Milan but have conceded 63 times. 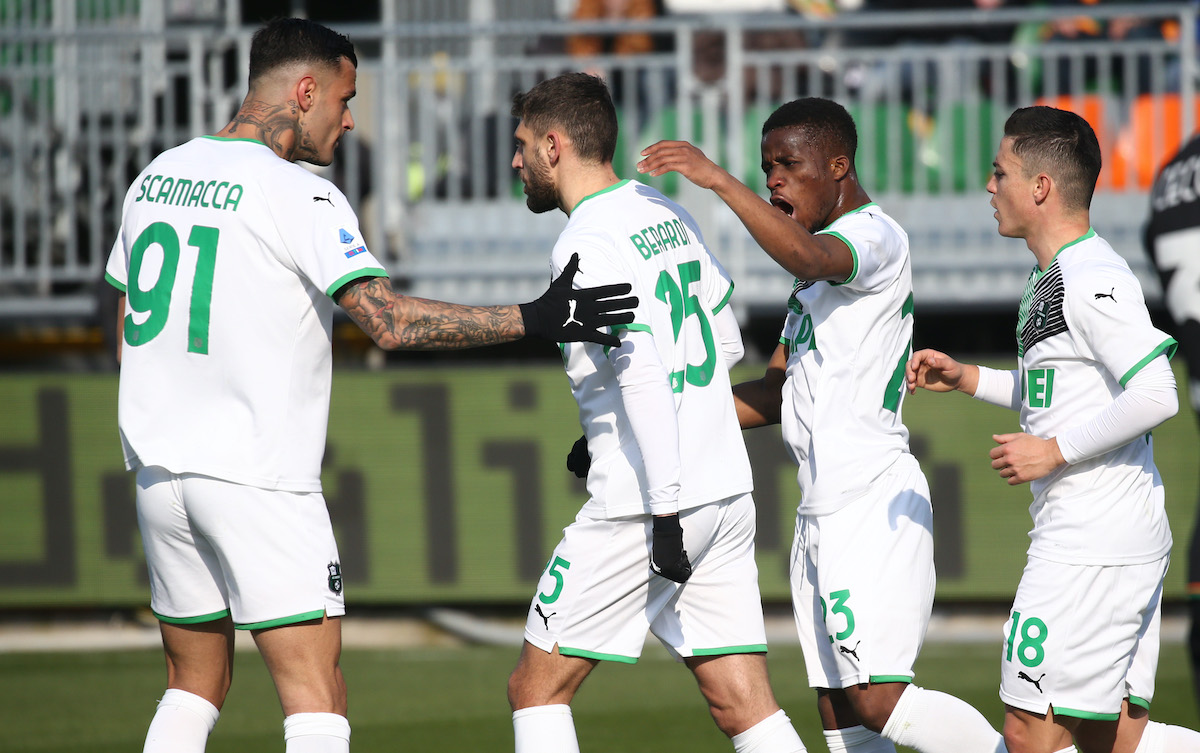 The chances of Milan blowing their title chances in the final game seem slim but Sassuolo have already beaten them once this season and Milan boast only two wins in their last five meetings in the match-up.

Sassuolo are led by Italian international Domenico Berardi. The 27-year-old has had an immense season with 15 goals and 14 assists in 32 Serie A appearances. Berardi has registered a goal involvement in 11 of his last 15 league outings and Milan definitely needs to produce a tidy defensive performance on Sunday to avoid a shock result.

Spurs will try to end a three-game losing streak against the league leaders who have picked up 43 points from the last 45 available. Bookmaker William Hill has all the latest odds for the Premier League.

Both Romelu Lukaku and Ciro Immobile sit on 14 league goals for the season - who will fire his team to victory on Sunday? Bookmaker 10Bet has all the latest odds for Serie A action.

Milan have started a season with nine wins in their 10 games for only the second time in club history. Will their successful run continue at the Olimpico on Sunday? Bookmaker 10Bet has all the latest odds for the Italian Serie A.

Tottenham Looks to Turn the Tables Against Pacos Ferreira

Spurs need to overcome a 1-0 deficit on home turf. Bookmaker 10Bet has all the latest odds for the UEFA Conference League.
Oilers Try to Bounce Back in Game 2 Versus Flames
Manchester City Aims to Lock Up Another Title Against Aston Villa
Home
Soccer