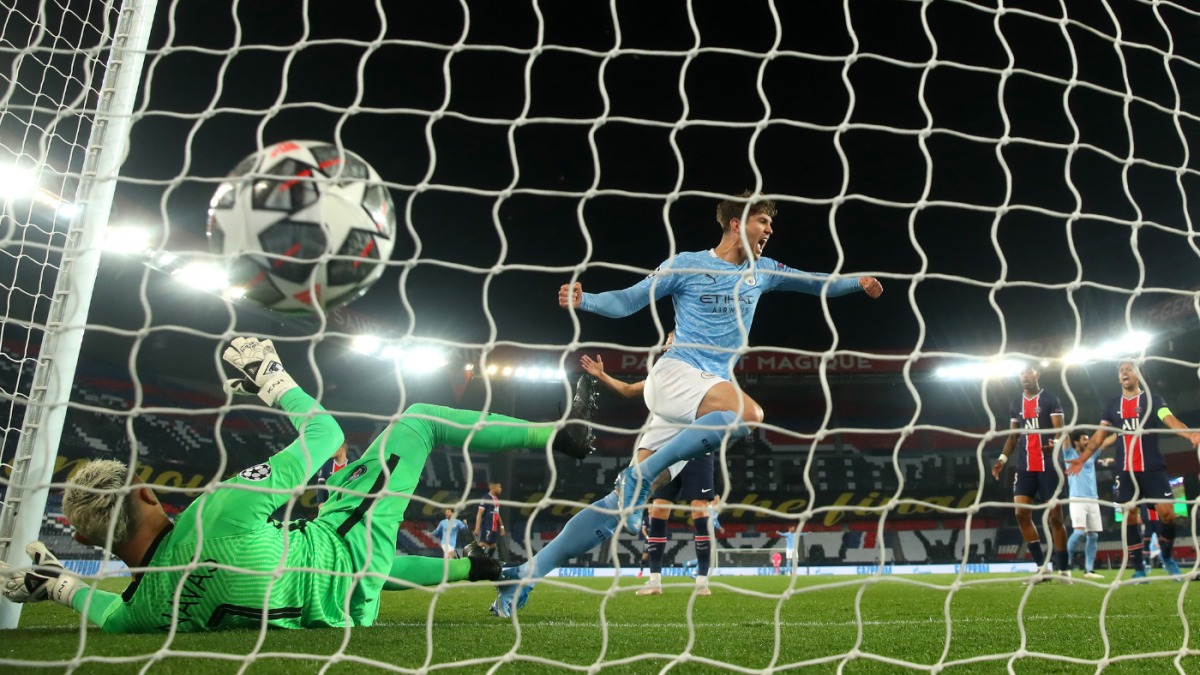 Manchester City and PSG kick off the second legs of the UEFA Champions League semi-finals on Tuesday. City boasts a 2-1 lead in the tie but will it be enough to get into their first-ever Champions League final?

Bookmaker 10Bet rates City’s chances very highly with the odds at 1.12 for Pep Guardiola’s side to progress. The odds are at 6.00 for PSG to pull off an upset at Etihad Stadium.

PSG’s chances of success look low, but it’s worth remembering that they have produced spectacular away performances at Barcelona and Munich this season. Kylian Mbappe scored a hat trick when PSG beat Barca 4-1 and bagged a brace in a 3-2 victory over Bayern. 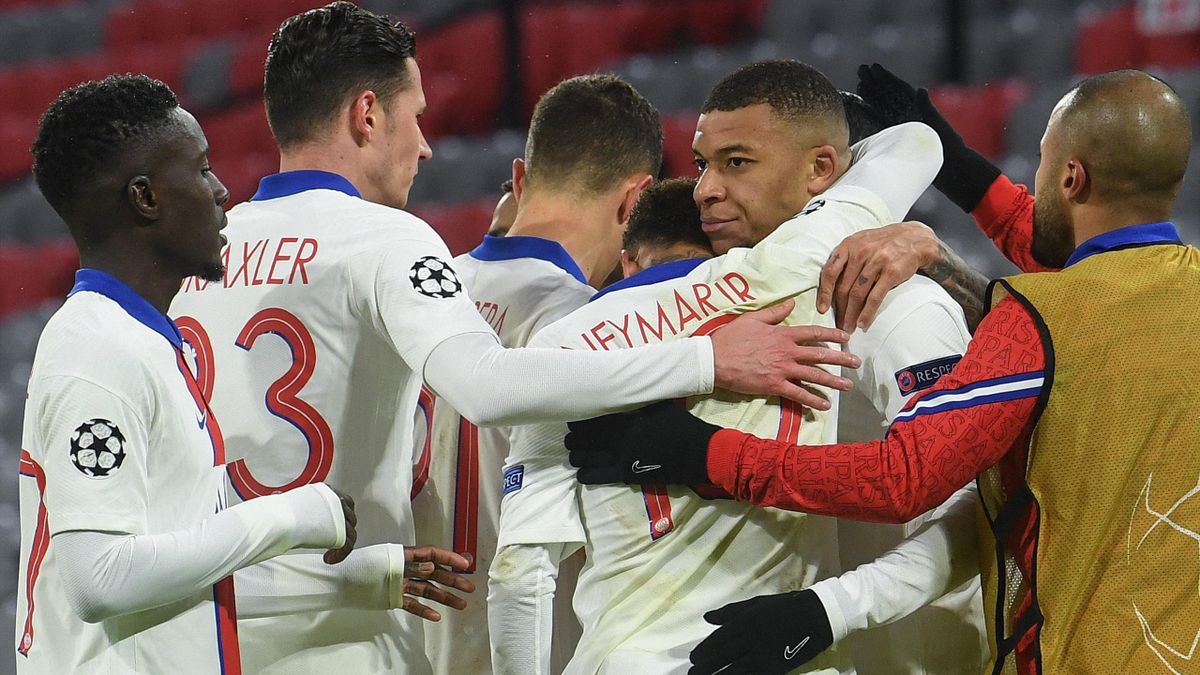 The team knows how to score goals and if they can get an early one here, the nerves might just unsettle a City team that lacks experience at this stage with this being only the second Champions League semi-final in club history.

Mbappe missed Saturday’s 2-1 win over Lens with an injury, but he’s expected to play here and the young superstar should have a point to prove. Last week’s loss against City was the first game in Mbappe’s Champions League career in which he failed to register a single shot as a starter.

Even though he isn’t at 100 percent currently, you would still expect him to do much better compared to the opening leg where his night in Paris ended with fewer touches (30) than City’s goalkeeper Ederson (31). 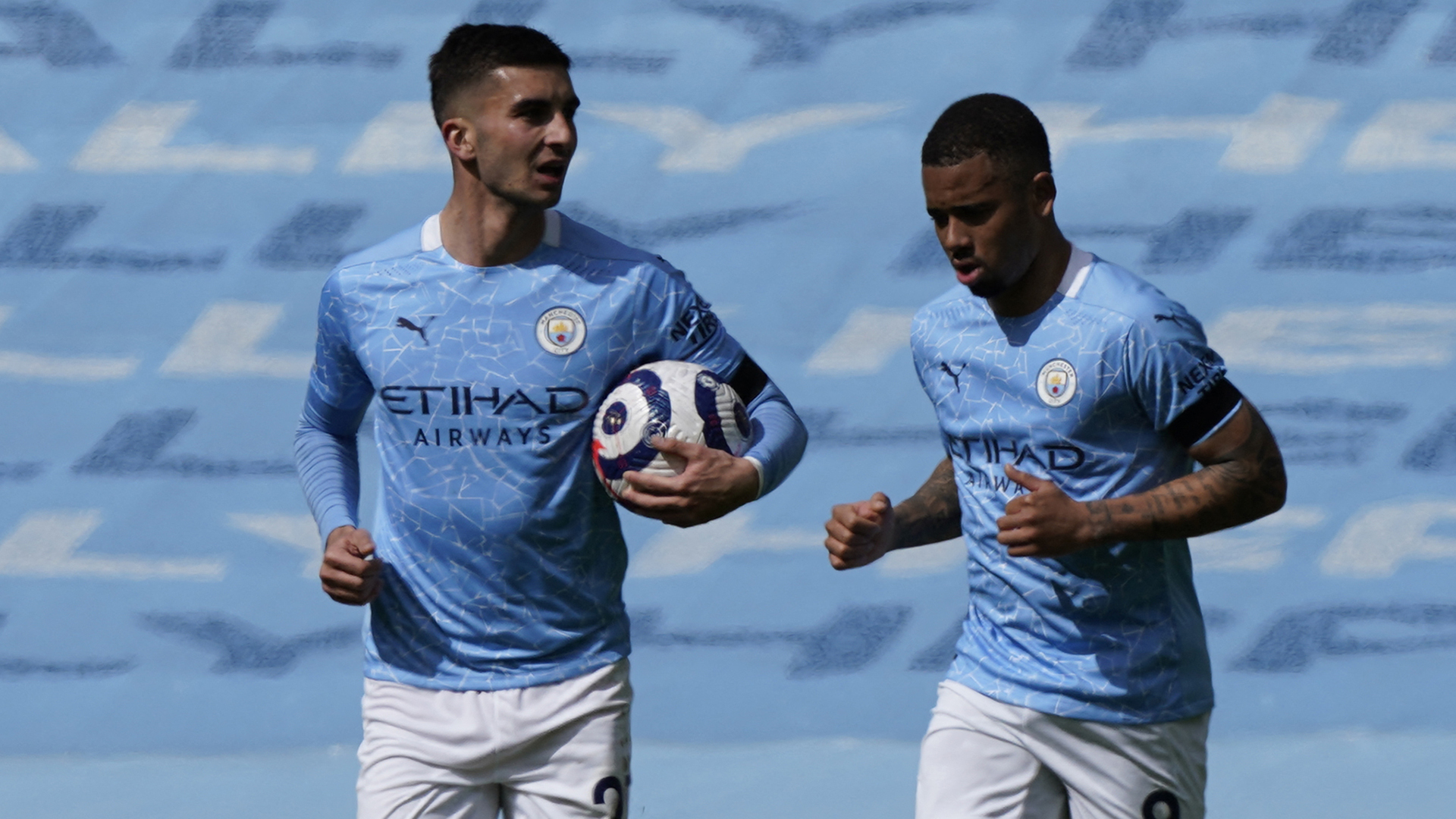 Guardiola’s men have won 32 of their last 35 matches in all competitions, so it’s not surprising that they are heavily favored to progress into the final with a second-leg victory. The team doesn’t seem to have a single weakness and even Sergio Agüero is back fit again and banging in the goals.

English sides have won the first leg away from home in the Champions League knockout stages 47 times and not a single team has so far slipped up in the return leg. City’s failure would be a massive shock here, but if there’s any side in the world capable of doing the impossible then it’s PSG, who have failed to score just twice in their past 46 Champions League outings.

Can Porto Come Back From Dead Against Chelsea?

Chelsea holds a two-goal advantage over the Portuguese champs, but there could still be a twist in the tale. Bookmaker 10Bet has all the latest odds for the UEFA Champions League.

Real Madrid puts its four-game winning streak to a test against a side that's scoring goals for fun. Bookmaker 10Bet has all the latest odds for the UEFA Champions League.

Liverpool holds a two-goal cushion ahead of a Round of 16 second leg vs. Leipzig, but will it be enough to get through to the next round? Bookmaker 10Bet has all the latest odds for UEFA Champions League action.
Two Unbeaten Runs Clash as Sevilla Hosts Athletic Bilbao
Battle at the Bridge: Chelsea and Real Madrid Set For Decisive Clash
Home
Soccer