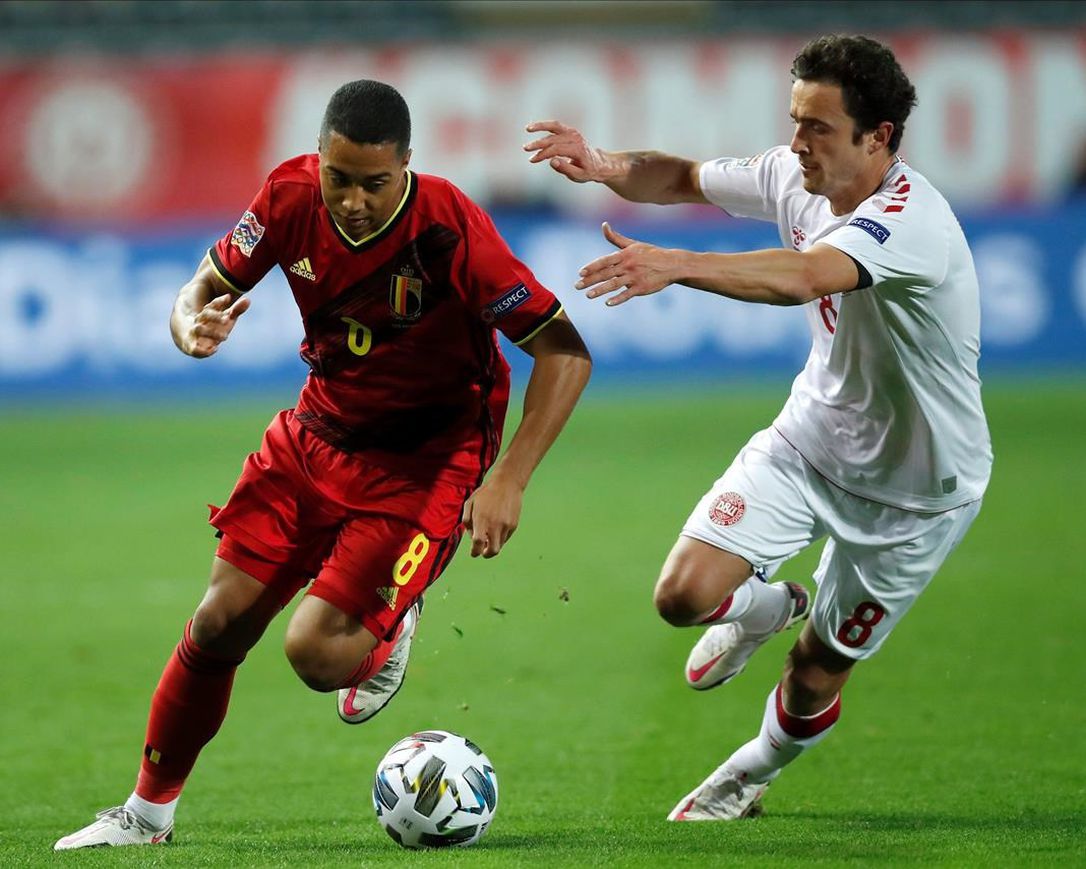 Denmark will return to action for the first time since Christian Eriksen suffered a cardiac arrest in the team’s EURO 2020 opener against Finland. A very tough task is on the horizon with a super-talented Belgium squad their opponents in Copenhagen.

Bookmaker 1xBit offers odds at 2.05 for both teams to score and at 6.3 for each team to get at least two goals.

It’s an incredibly difficult situation for the Danes as seeing your teammate fight for his life on a football pitch is the last thing you expect to experience during a match and surely it won’t be easy to overcome it.

Denmark tried their best without Eriksen against Finland, but he’s the brains behind the team’s attack and the rest of the game was no doubt a major mental challenge as well considering everything that had happened. 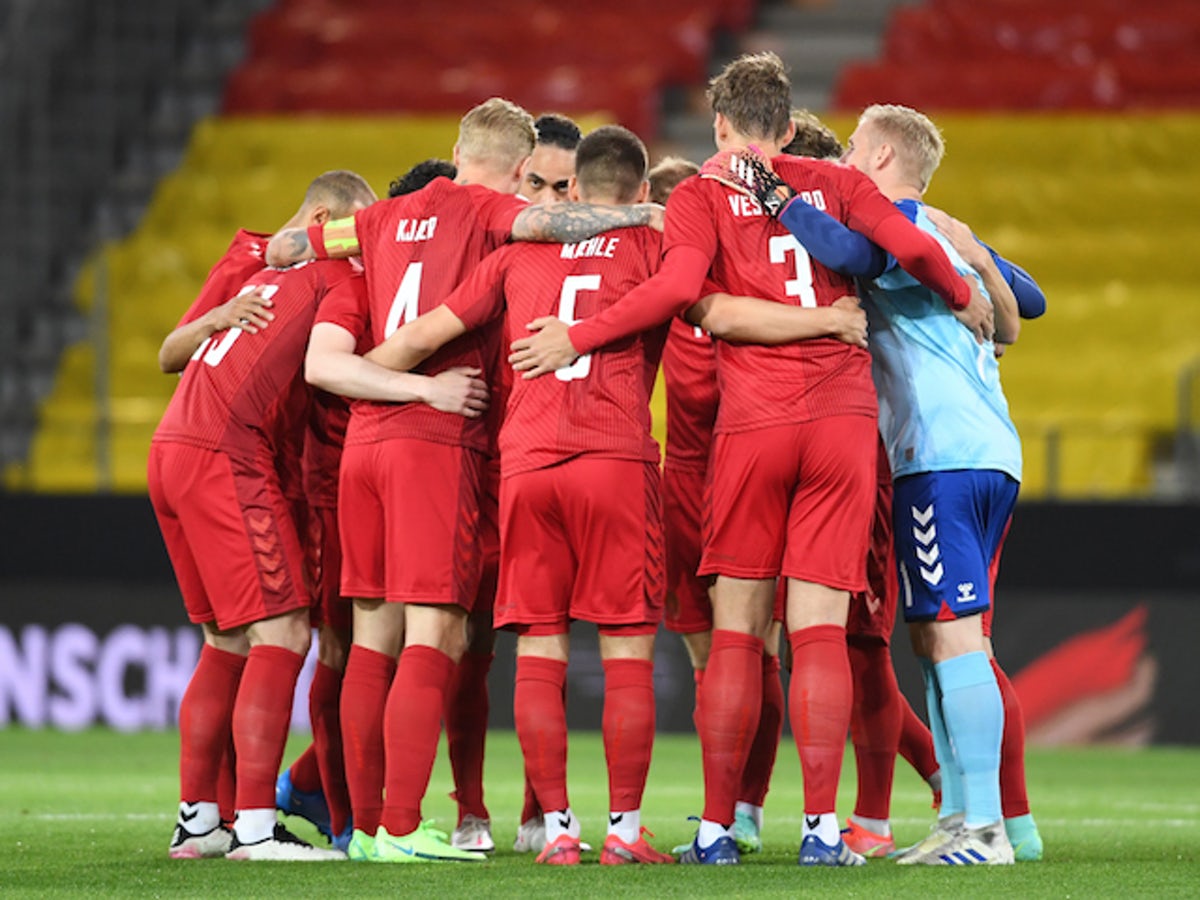 With Eriksen on the field, Denmark dominated and it looked like it was only a matter of time before they would make a breakthrough and run away with the victory but following the horrific incident, the situation changed drastically when play resumed. Denmark still had a large chunk of the possession but lacked ideas to penetrate the defense.

Eriksen, of course, won’t be able to help his side for the rest of the tournament, which is awful news for Kasper Hjulmand and his men. Denmark have won just once in their past nine games played without their talisman.

However, while Denmark will be missing a special talent, the squad could be inspired by all that has happened and find a way to squeeze a bit extra out of themselves.

Belgium suffered their own blow in their opener against Russia when Timothy Castagne was forced off with a broken eye socket, but a world-class team shouldn’t find it too difficult to replace him. 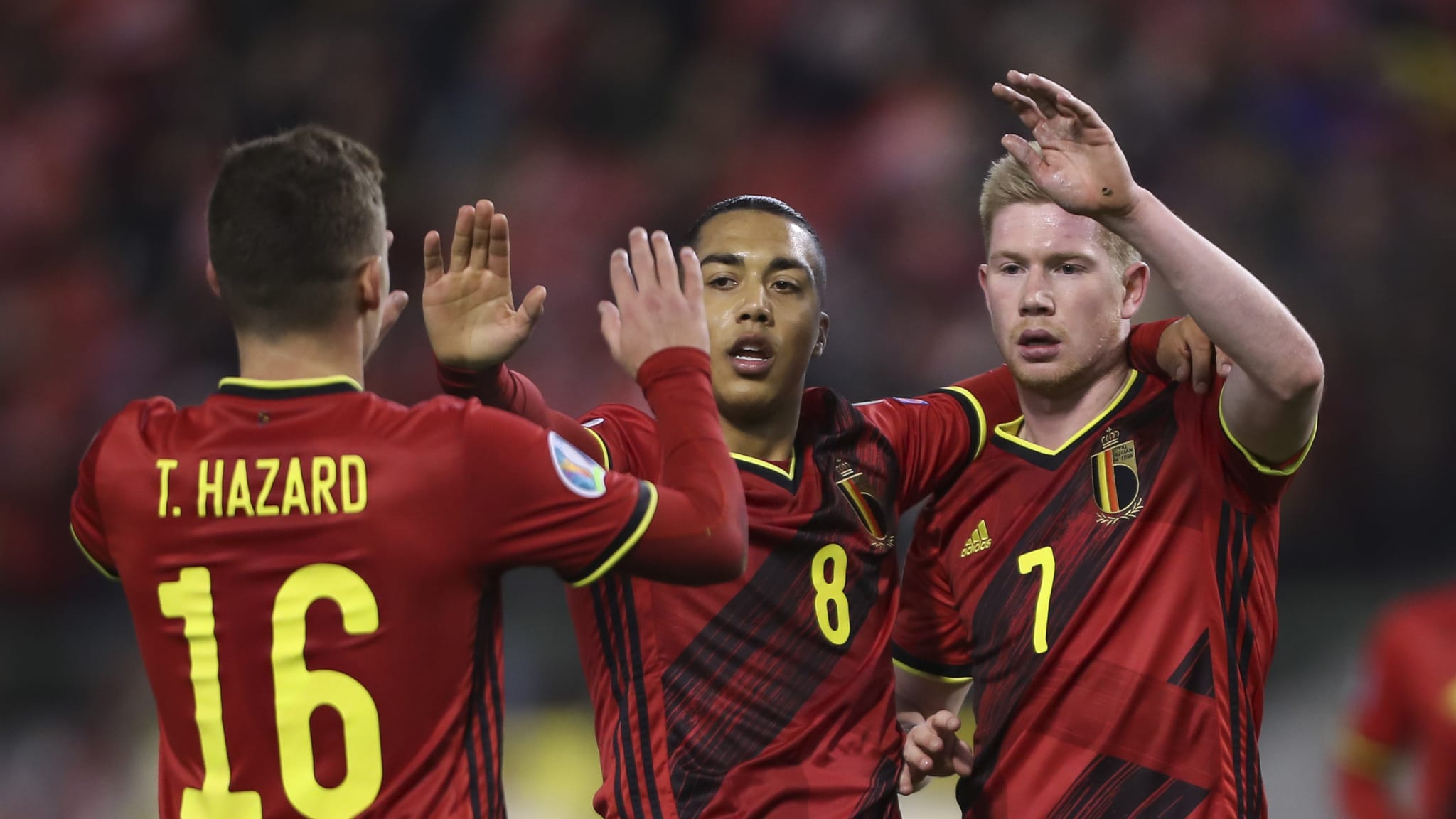 The Red Devils also get a bonus of a returning Kevin De Bruyne here. He might not feature a lot, but the two-time PFA Player of the Year is back in training and seems to be ready to help his team if needed.

Belgium didn’t miss De Bruyne at all against Russia winning easily 3-0. Castagne’s replacement Thomas Meunier had a goal and an assist while Romelu Lukaku started his quest for the Golden Boot with two goals.

Youri Tielemans has filled in admirably for De Bruyne pulling the strings from midfield with crisp passing and showing off a good work rate. He had an impressive campaign for Leicester and could end up being one of the stars of the EURO 2020 if he gets to keep his place in the starting lineup.

Ukraine and Austria Look Ready to Settle For a Draw

Will the Group C rivals help each other get through to the next round? Bookmaker 10Bet has all the latest odds for the EURO 2020.

Which EPL team will claim Europa League glory? Bookie SportsBetting has the latest insights!
Turkey Tries to Bounce Back From a Heavy Defeat
England And Scotland Set to Renew Rivalry
Home
Soccer