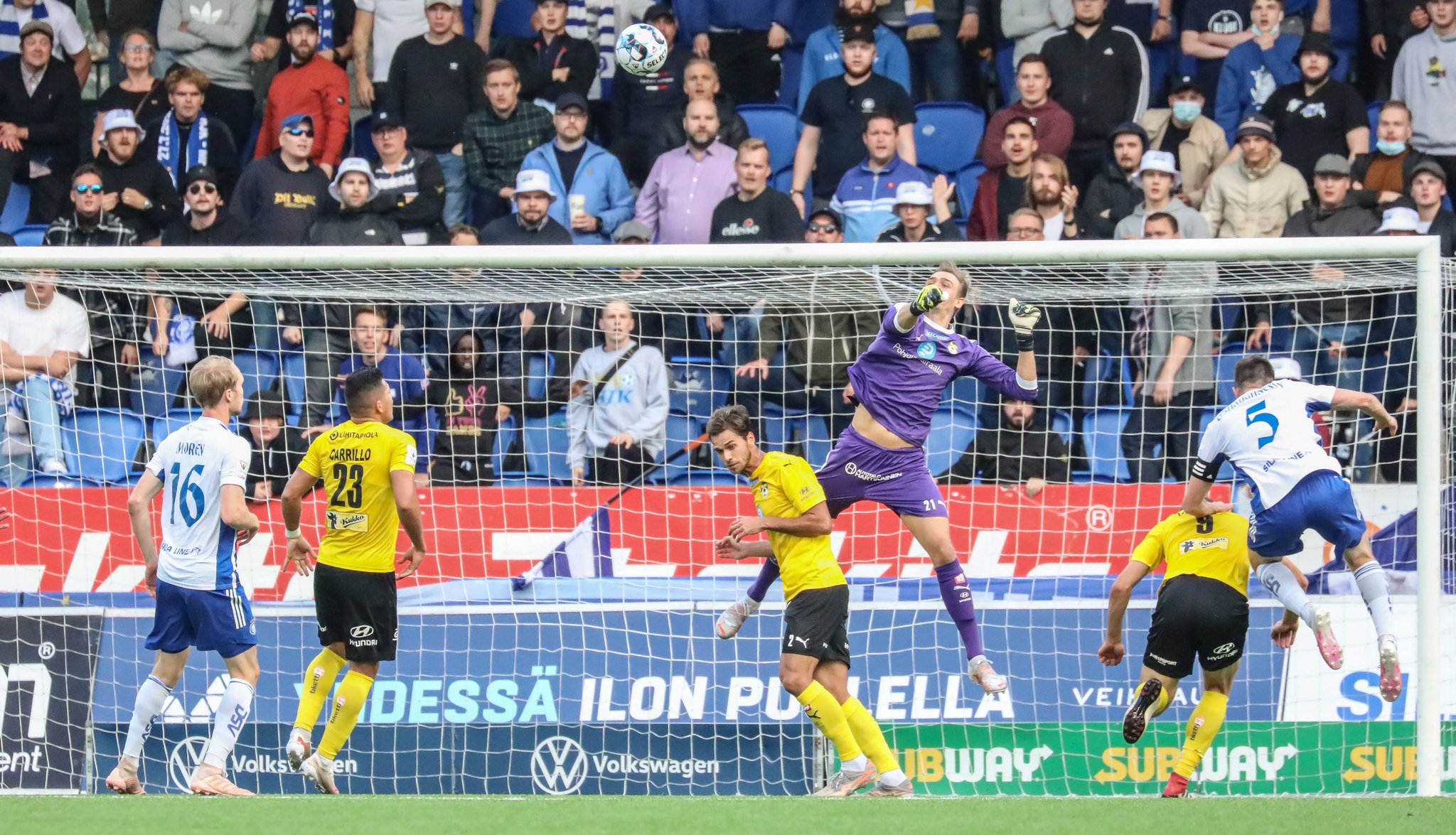 Saturday’s action in the Finnish Veikkausliiga will feature a fascinating top-of-the-table clash as HJK look to reignite their title defense against KuPS with three points separating the teams.

The two sides met just a few weeks ago in Kuopio and ended up playing out a fifth consecutive draw. Bookmaker William Hill has the odds at 3.00 for another draw in the match-up while the odds for an HJK win are at 2.20 and 3.25 for a KuPS win.

HJK, who are looking to win a third consecutive Veikkausliiga title, were doing just fine before running into KuPS at the end of May but a goal-less draw in the clash ended up starting a three-game win-less streak for them. 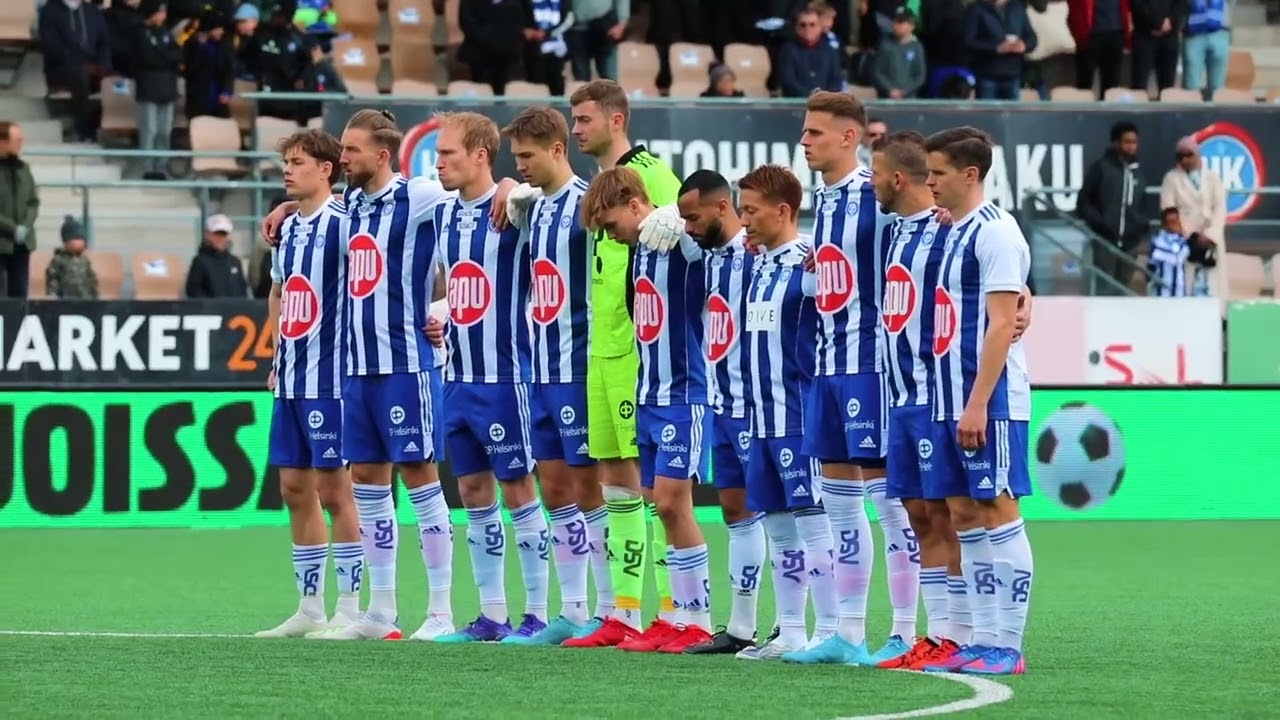 The Finnish giants have taken back-to-back losses ahead of the rematch with KuPS going down 1-0 against Oulu and even losing their last outing 2-1 against struggling Mariehamn, who had won just once in 10 games this season before shocking the side from Helsinki.

There’s still a very long way to go in the season, but HJK will want to get back to winning ways as soon as possible and three points on Saturday against the league leaders would also send a message.

KuPS lost the title to HJK by just one point last year and they will be desperate to avoid a similar fate in 2022. Head-to-head meetings will be very important in the title race. They did well to avoid a loss in the first encounter of the year against HJK and another positive result should be a nice confidence-booster for the team.

The Keltamusta haven’t beaten HJK in a league meeting since winning the title in 2019 and thus a victory on Saturday would be pretty special for the side that is managed by former Motherwell and Derby County midfielder Simo Valakari. 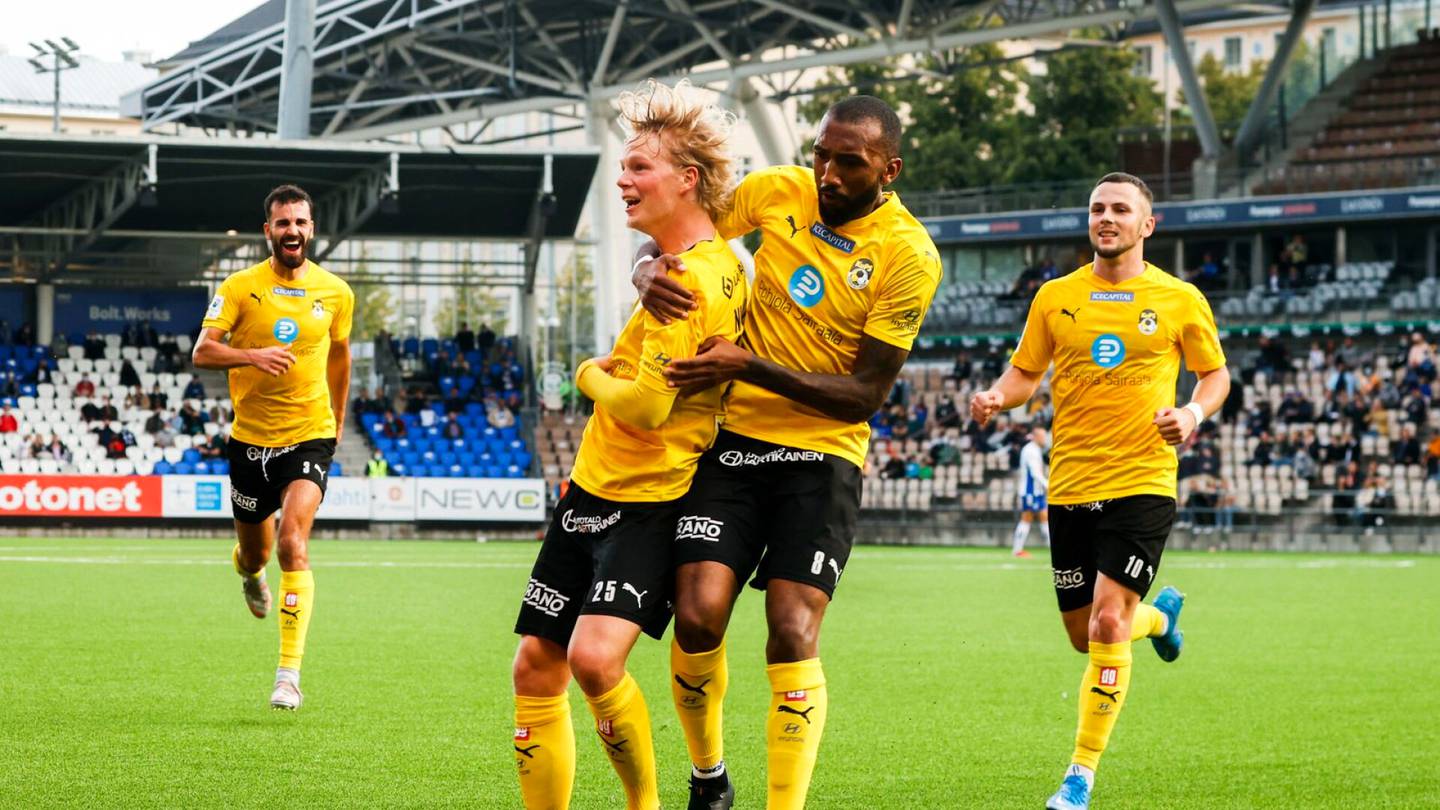 KuPS have been a very prolific team under Valakari and another goal-less draw with HJK seems unlikely. One of the league’s best scorers Tim Väyrynen has just ended a brief three-game goal drought and he should be very eager to make a mark at Bolt Arena after leaving HJK last year.

With only one goal scored in three games, HJK have definitely missed Väyrynen and the 29-year-old could very well end up being the difference-maker in this year’s title race. It would be very painful for the defending champions to see him score the winning goal on Saturday.

The new round of action in Brazil starts with an intriguing clash between two top-six sides. Bookmaker 10bet has all the latest odds for the Brazilian Serie A.

Chelsea have recorded 10 clean sheets in 12 games with Thomas Tuchel in charge. Can they hold on to a one-goal lead against Atletico? Bookmaker William Hill has all the latest odds for the UEFA Champions League.

After starting their season with a defeat at Mainz, the Red Bulls are looking to beat a team against whom they have never lost. Bookmaker 10Bet has all the latest odds for the German Bundesliga.

The former England boss kicks things off at his new club with a relegation six-pointer. Bookmaker William Hill has all the latest odds for the Premier League.
Malmo Tries to Extend Winning Streak Against Struggling Sundsvall
Molde Searches for Seventh Consecutive League Victory
Home
Soccer