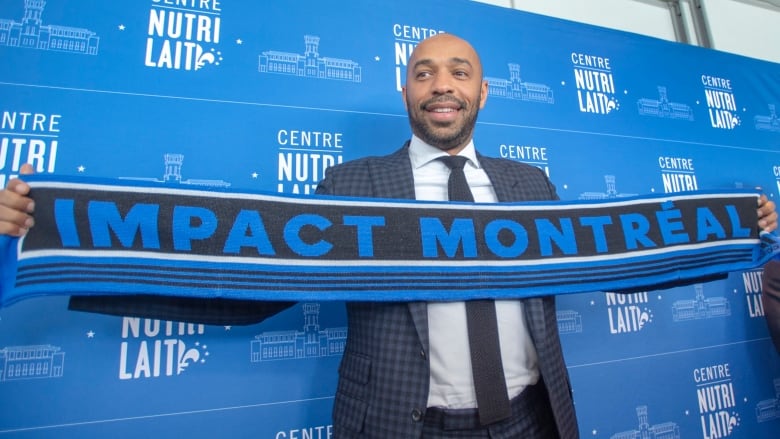 Two Canadian MLS rivals will meet tonight in the MLS is Back tournament, as Toronto FC and Montreal Impact square off.

It is a critical matchup for both squads after disappointingly starting the tournament. Toronto is in better shape than their opponent, with a tie against DC United to open the tournament. However, Montreal fell to New England in their opening contest. A loss tonight would surely guarantee their elimination from the next round.

Online bookmaker 18Bet has Toronto at -105 on the Money Line. 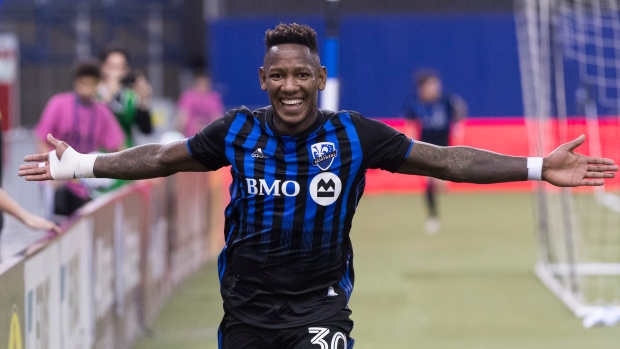 The Impact failed to score in their opening game as well, so they will be searching for their first goal of the tournament tonight.

Toronto FC had a decent start, netting two goals but conceded an equal amount. Toronto had a solid first half, netting two goals and leading 2-0 entering halftime. However, they allowed DC United to crawl back and steal a win and turn it into a tie.

If Toronto jumps out to a lead in this contest, they cannot afford to allow Montreal to climb back in.

The stakes are high for Montreal. A win is practically needed to stay alive in the tournament. Montreal could be in decent shape with a tie, but they cannot afford to lose this game. 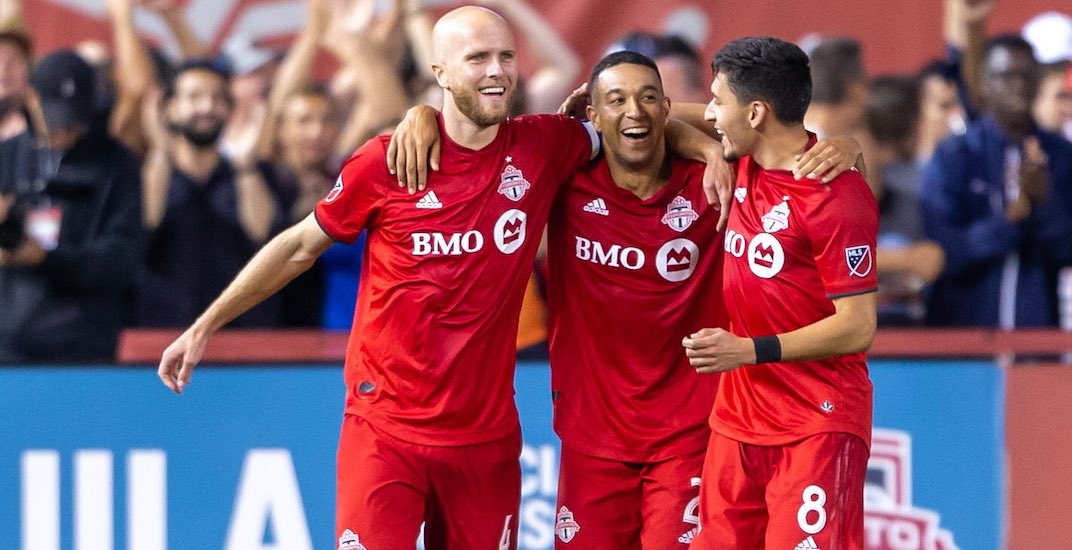 Toronto has a little more wiggle room than their Canadian rival, but a victory against Montreal would put them in great shape entering the final game of their group.

Impact coach Thierry Henry (who is a soccer legend) was critical of Montreal’s performance in the opening game. Will the Impact come flying out of the gate or will Toronto stifle Montreal?