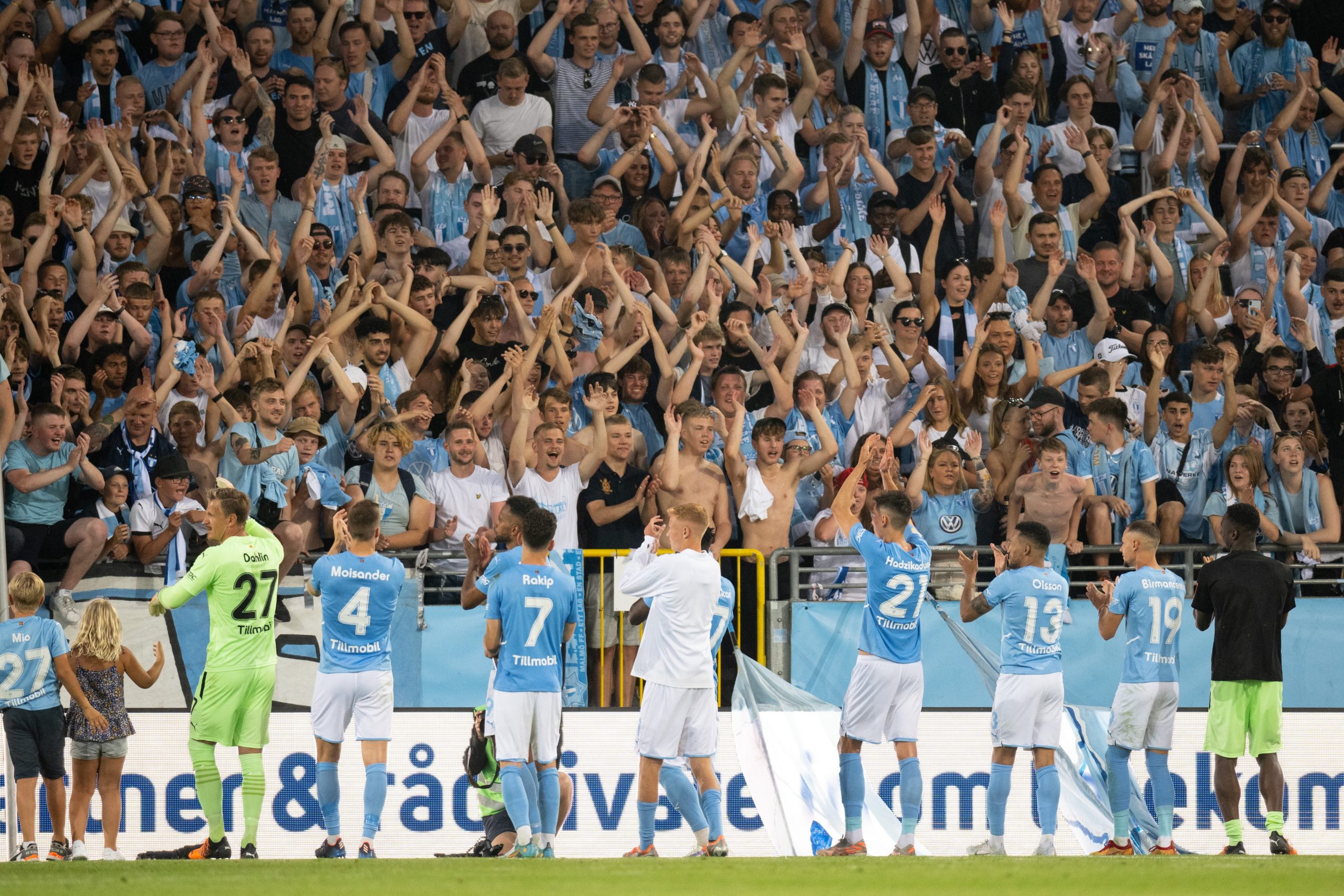 Swedish champions Malmo are steadily recovering from a poor spell and will go out for a third consecutive win on Friday against Sundsvall.

Malmo, who have won four of the last six Allsvenskan titles, got off to a great start this campaign as well, but the team suddenly went ice cold in May and is now desperately trying to make up some ground. 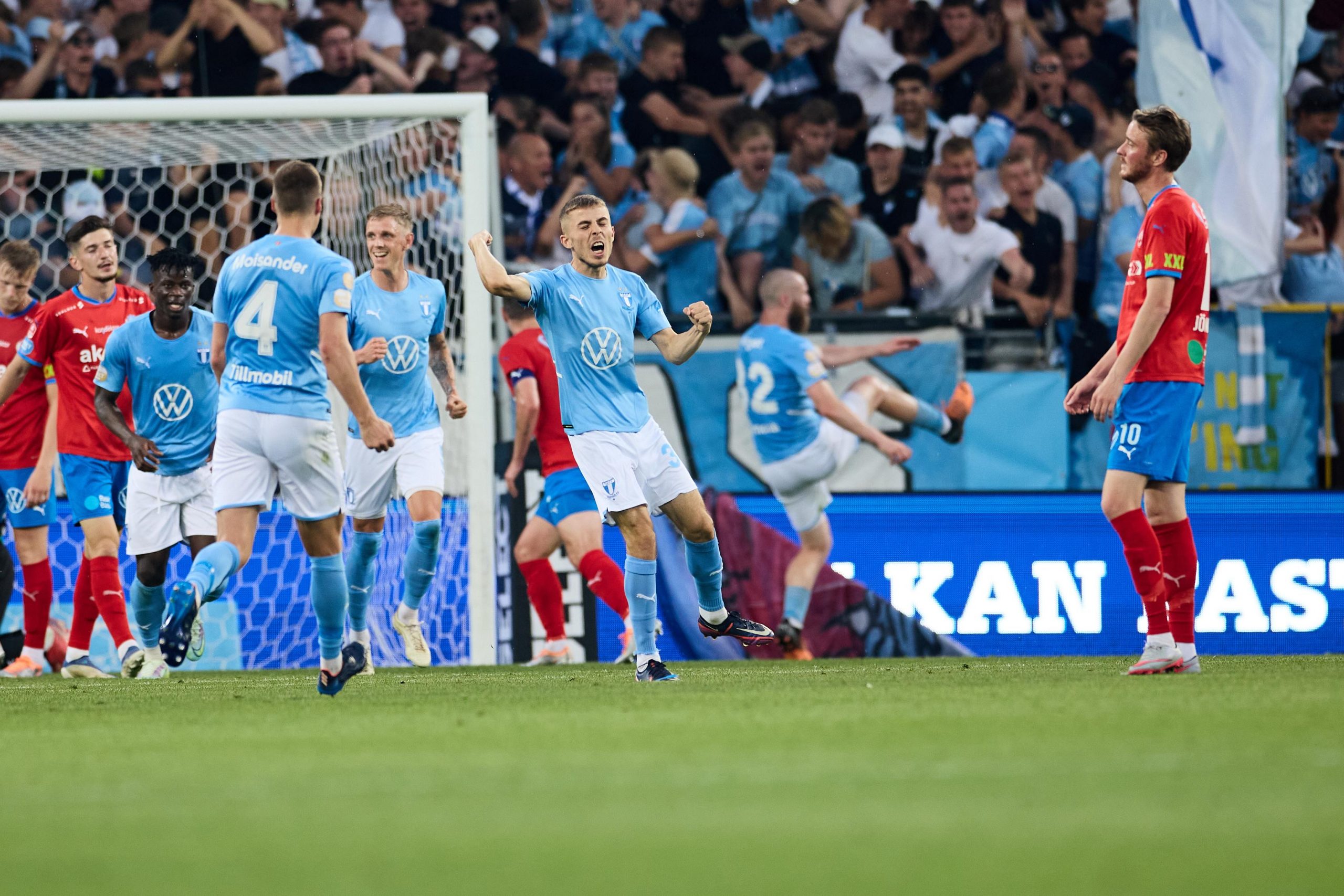 Milos Milojevic’s men have found themselves in a great spot to build up momentum again. The meeting against Sundsvall finishes off a stretch of matches played exclusively against the bottom three of the league. The Himmelsblatt beat Degerfors 2-0 and won 2-1 against Helsingborg just a few days ago.

Malmo have one of the most talented squads in the league but a lack of goals is definitely a worry for Milojevic. He has seen his side net just 13 times in 12 outings and an improvement in attack is needed if the team wants to battle for the title with the likes of Hacken and Djurgarden, who have both scored nearly twice as many goals by now.

The current situation must be very frustrating for the fans because Malmo managed to snap up Isaac Kiese Thelin ahead of the season. The Swedish international scored 16 goals in 25 league appearances during his last stint at the club in 2020, which led the team to the Allsvenskan title.

With four goals in seven games to his name, Kiese Thelin has done quite well but there’s definitely room for improvement and Malmo needs to get him firing more often. Not to mention his teammates.

Meeting a Sundsvall team that has conceded a league-high 29 goals this season puts Malmo in a nice spot to get the goals flowing. 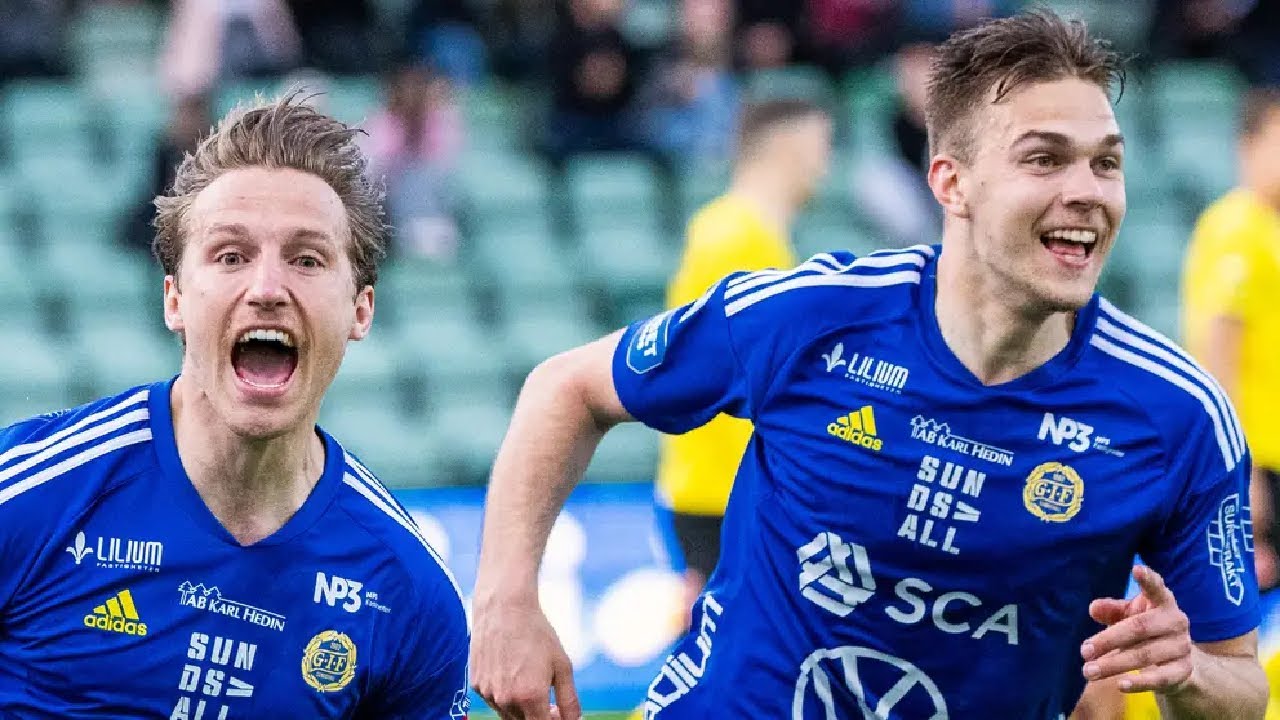 Sundsvall are a newly promoted side and they haven’t coped well with the higher level of competition losing nine of 11 games so far. The Norrlandslaget lost at home to Djurgarden 5-2 last week, which marks already the third game this season in which they have allowed five-plus goals.

Malmo’s scoring woes could give Sundsvall hope here that they can keep this one a low-scoring and tight clash. Having averaged a goal per game so far, Sundsvall know that they can be dangerous upfront, but their chances of success hinge on their defense.

Real Madrid puts its four-game winning streak to a test against a side that's scoring goals for fun. Bookmaker 10Bet has all the latest odds for the UEFA Champions League.

Sitting seven points behind Man City, Liverpool are desperate for three points in a head to head clash at Anfield. UK bookmaker William Hill has all the latest odds for the English Premier League.

The Gunners can secure a top-four finish with a win in Thursday's big game. Bookmaker William Hill has all the latest odds for the Premier League.

Defending champion Seattle hopes to punch their ticket to the Western Finals. FC Dallas aims for an upset. Bookmaker William Hill has the latest odds for the MLS.
New York City FC Looks to End Slump Against Cincinnati
HJK Aims to Get Back on Track Against Table-Topping KuPS
Home
Soccer