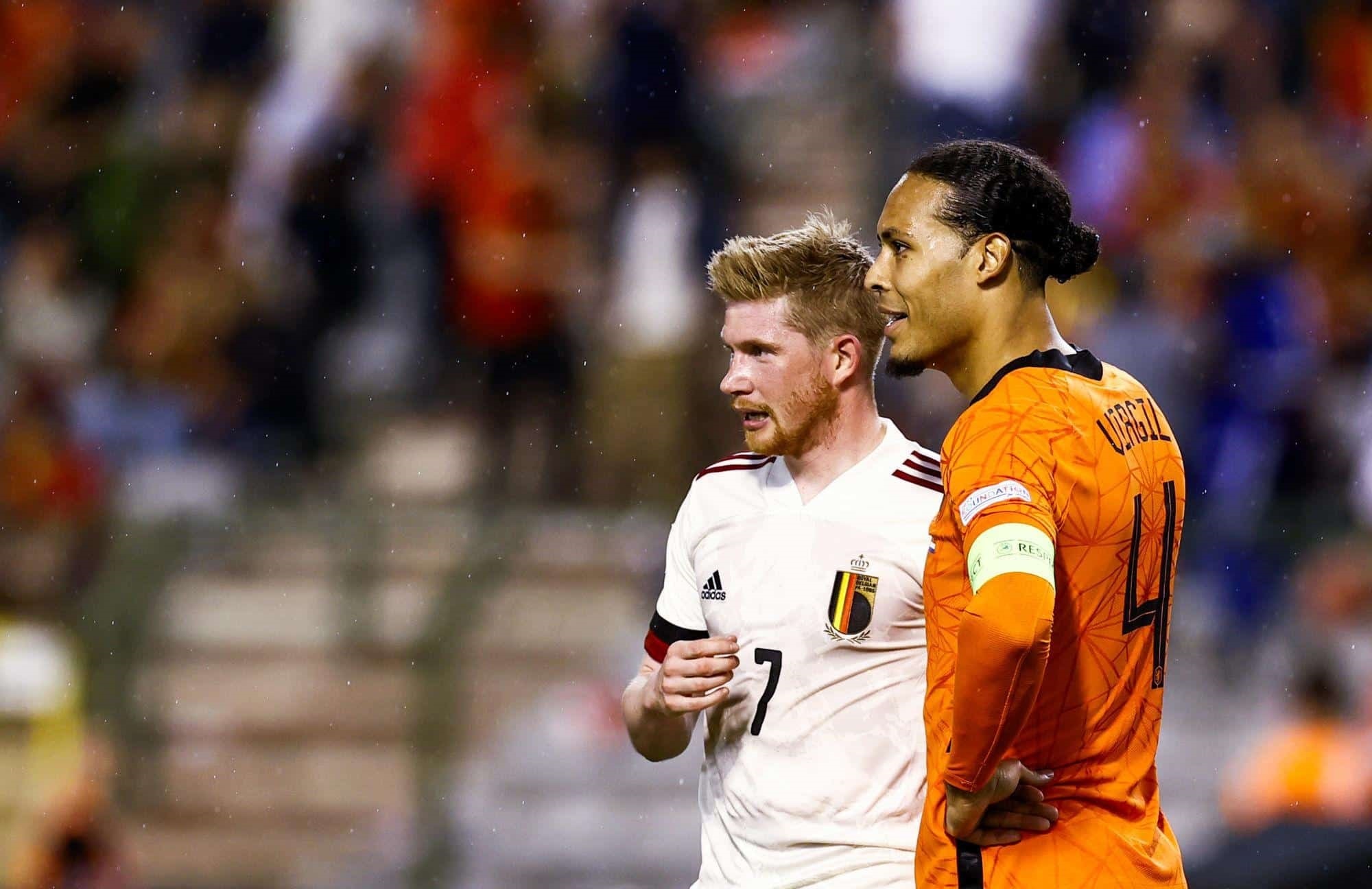 Action in Group 4 of the Nations League top division finishes off with a huge match on Sunday as the Netherlands and Belgium clash in Amsterdam with a spot in the finals at stake.

Bookmaker William Hill has the odds at 1.75 for the hosts to score first. The odds are at 2.15 for Belgium to get the first goal and at 11.00 for the teams to play out a bore draw with no scoring at all.

The Netherlands enter the final match as group leaders having dropped just two points so far. Belgium are second with 10 points and will close the gap with their neighbors if they win on Saturday. However, the Red Devils also need to improve their goal difference in the head-to-head meetings. Louis van Gaal’s men shocked Belgium at the start of the competition with a 4-1 win. 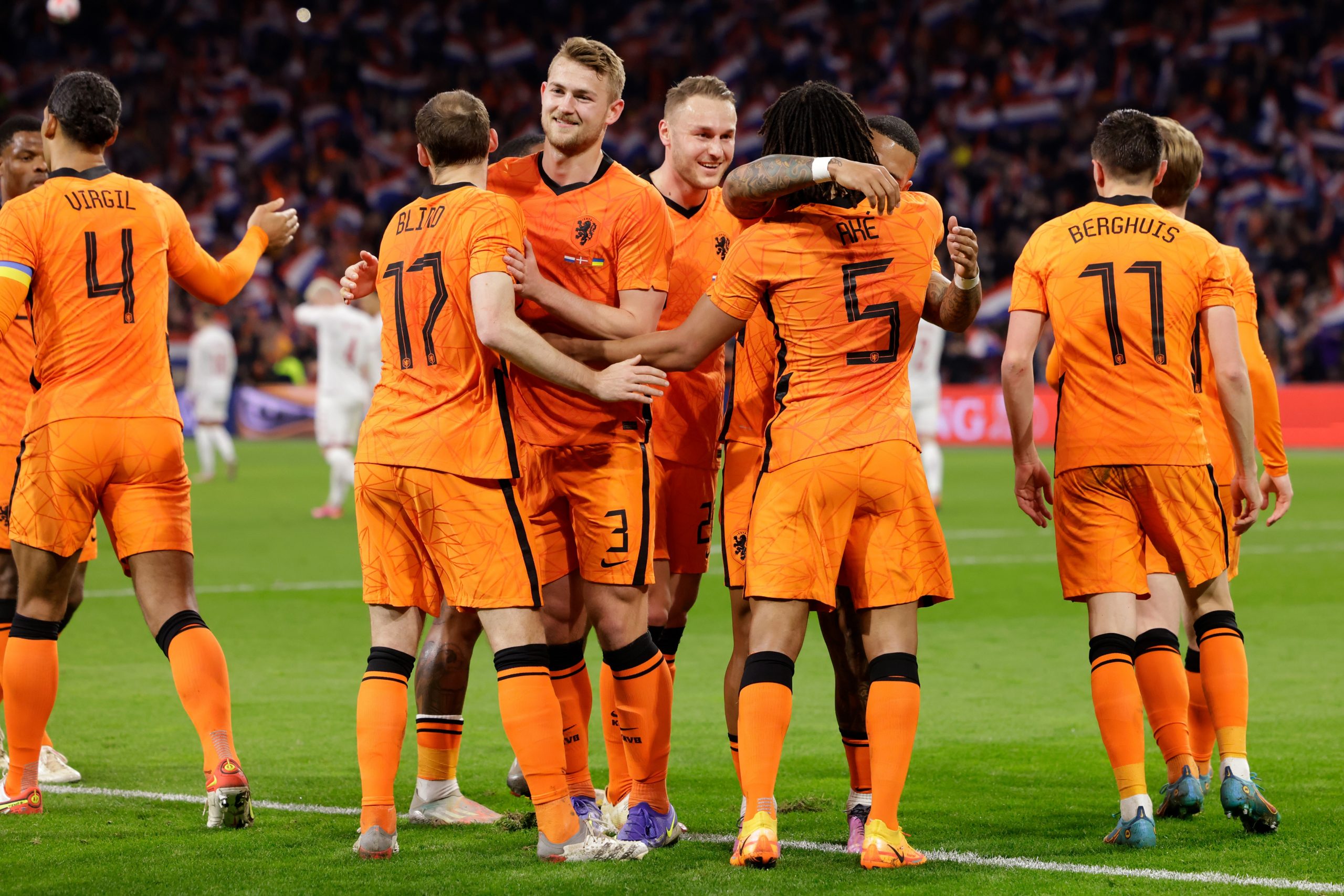 it’s going to be very difficult to make up the three-goal difference, but the Dutch have lost some key players to injuries and Belgium definitely have the quality in the squad to rout any team in the world if everything clicks.

Van Gaal will be without Memphis Depay and Frenkie De Jong for the match. Memphis in particular is a massive miss as he has always brought his A-game on the international scene. Offensively, the Netherlands will now have to rely on the likes of Cody Gakpo and Vincent Janssen.

Former Tottenham flop Janssen has made an impressive comeback to the team registering assists in back-to-back games in his first international outings in five years. He’s also been in hot form for Royal Antwerp in the Belgian league putting together a five-game scoring streak right before the international break started. 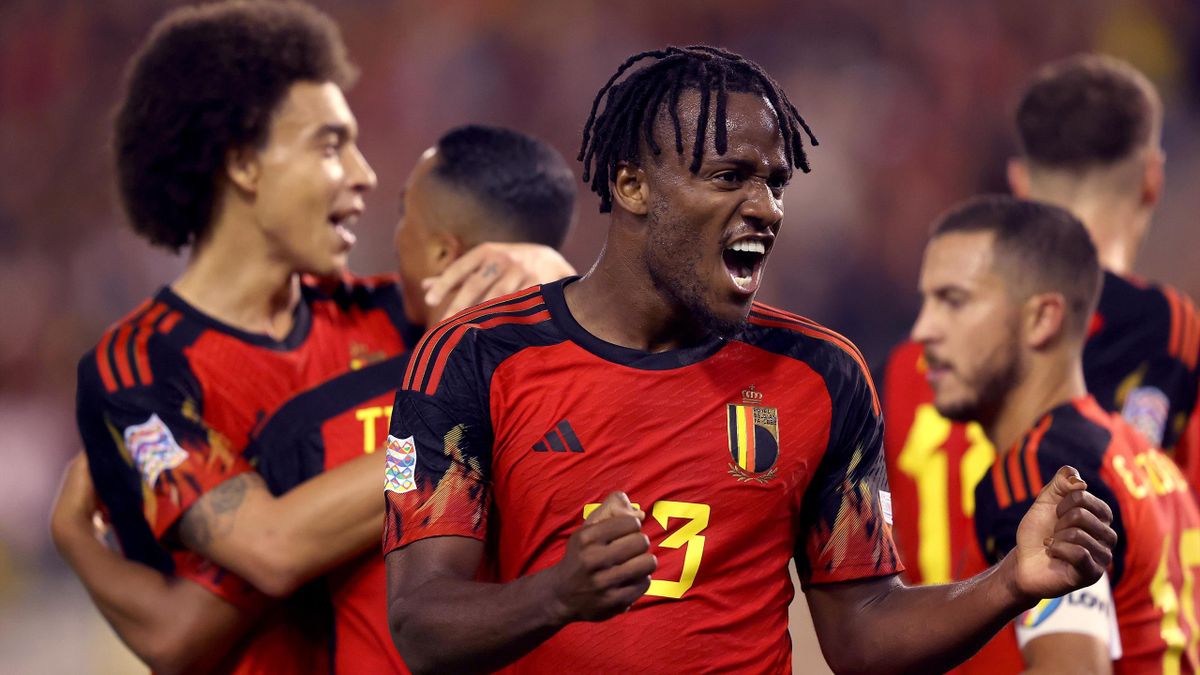 Belgium will rely on the creativity of Kevin De Bruyne and the finishing of Michy Batshuayi. The 28-year-old had a very underwhelming Premier League career, but he’s always gotten goals everywhere else, including on the international stage. Batshuayi scored Belgium’s lone goal in the first meeting with the Netherlands and he’s had a very successful Nations League campaign as a whole with three goals and three assists in five games.

There’s great history between these two teams and the last eight head-to-head clashes even include an amazing 5-5 draw. There have been a whopping 128 meetings in total and the Netherlands hold the edge with 56 wins to 41. The Oranje have lost just two of the last 11 matches against Belgium.

The Toffees can join the likes of Manchester United and Chelsea at the top of the table with a win on Monday. Bookmaker William Hill has all the latest odds for the Premier League.

Can Atletico Madrid Hang on to the La Liga Crown?

Atleti holds a two-point lead over Real Madrid ahead of the final round of fixtures in Spain. Bookmaker 10Bet has all the latest odds for La Liga action.

Villarreal are the fourth team this century to start a league season in Spain with four consecutive clean sheets. Can in-form Betis become the first team to score against them on Sunday? Bookmaker 10bet has all the latest odds for the Spanish La Liga.

Spurs have won only one of their last 36 away games against Chelsea. Bookmaker 10bet has all the latest odds for the Premier League.
Sweden Hopes to Break Out of a Slump in Belgrade
Hungary Looks to Seal Shock Qualification at Home Against Italy
Home
Soccer