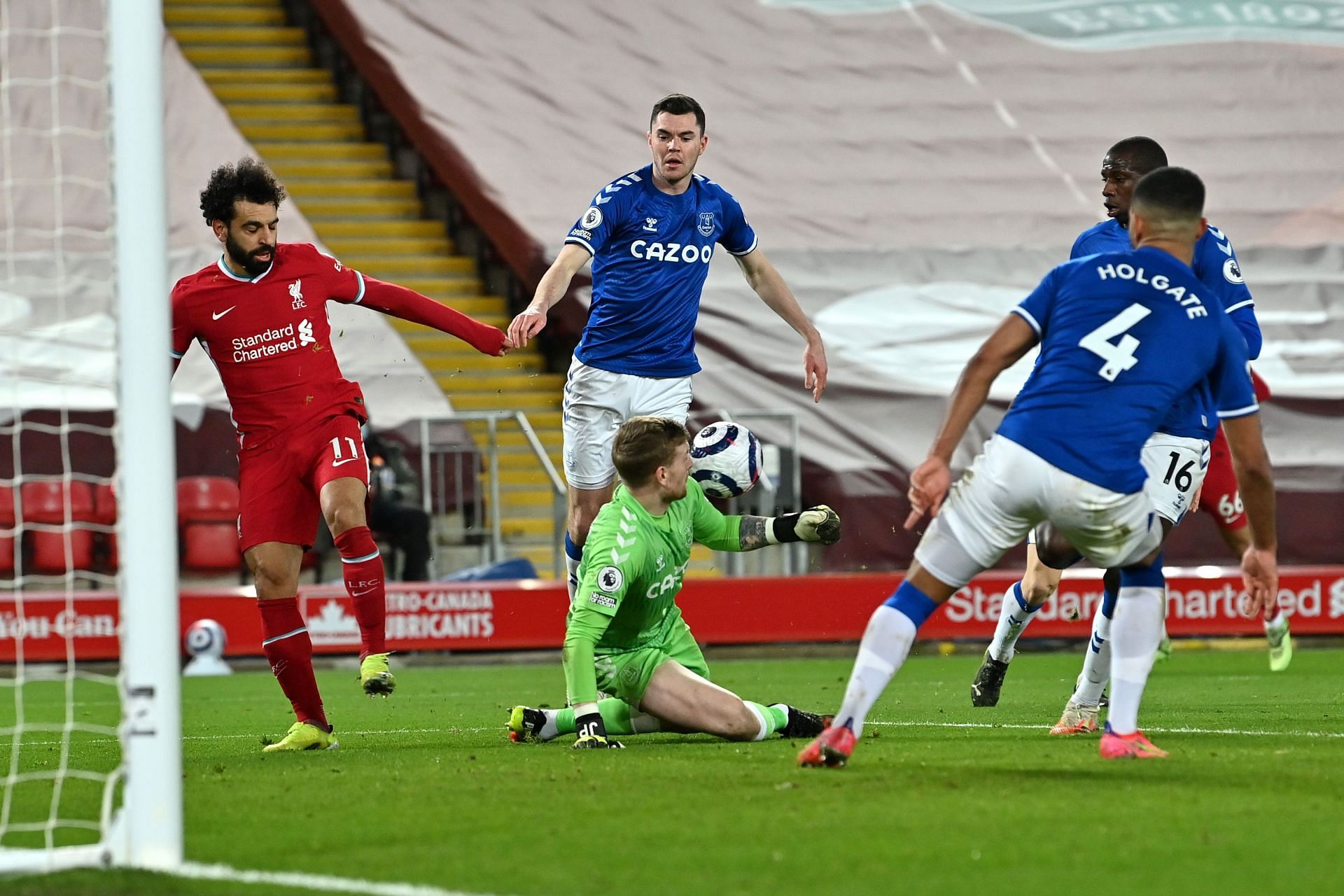 Goodison Park hosts the first Merseyside derby of the season on Wednesday as Everton and Liverpool clash for the 239th time in history.

The Reds have scored two-plus goals in 17 consecutive games across all competitions and they boast a whopping 59 goals for the season already. Bookmaker 10Bet has the odds at 2.35 for them to score over 2.5 goals in the derby and at 5.25 for them to get at least four goals in a third consecutive game.

Liverpool have dominated the derby during the Premier League era, but they have won just once in the last five league meetings and Everton won the most recent matchup 2-0. The Toffees are unbeaten at home against Liverpool since 2016. 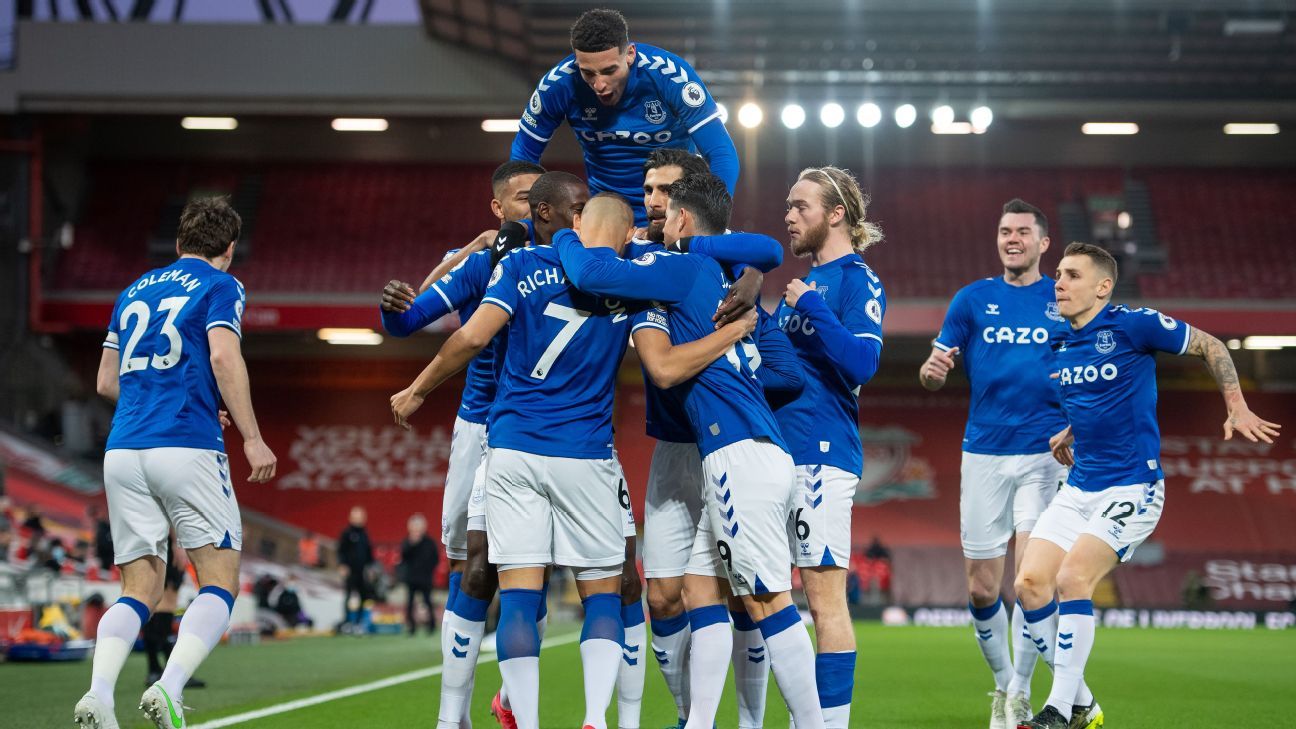 Rafa Benitez badly needs a big result here with Everton having gone seven games without a win and sitting just 14th in the table. He was already an unpopular appointment among the Everton faithful and a few more bad results could make his position untenable.

Everton gets Richarlison back from suspension here, but Dominic Calvert-Lewin still remains out and thus Benitez won’t have a lot of offensive weapons available to him. He’ll likely go all out on defense and hopes to change the mood around the place by ending Liverpool’s incredible scoring streak.

Jürgen Klopp’s men took their first defeat of the season on Nov. 7 against West Ham, but they have bounced back in very impressive fashion winning three games on the trot with a combined score of 10-0.

Mohamed Salah looks unstoppable in most games and everyone around him is chipping in as well. The Egyptian already has 25 goal involvements across all competitions to his name, which is more than twice any other Premier League player this season. 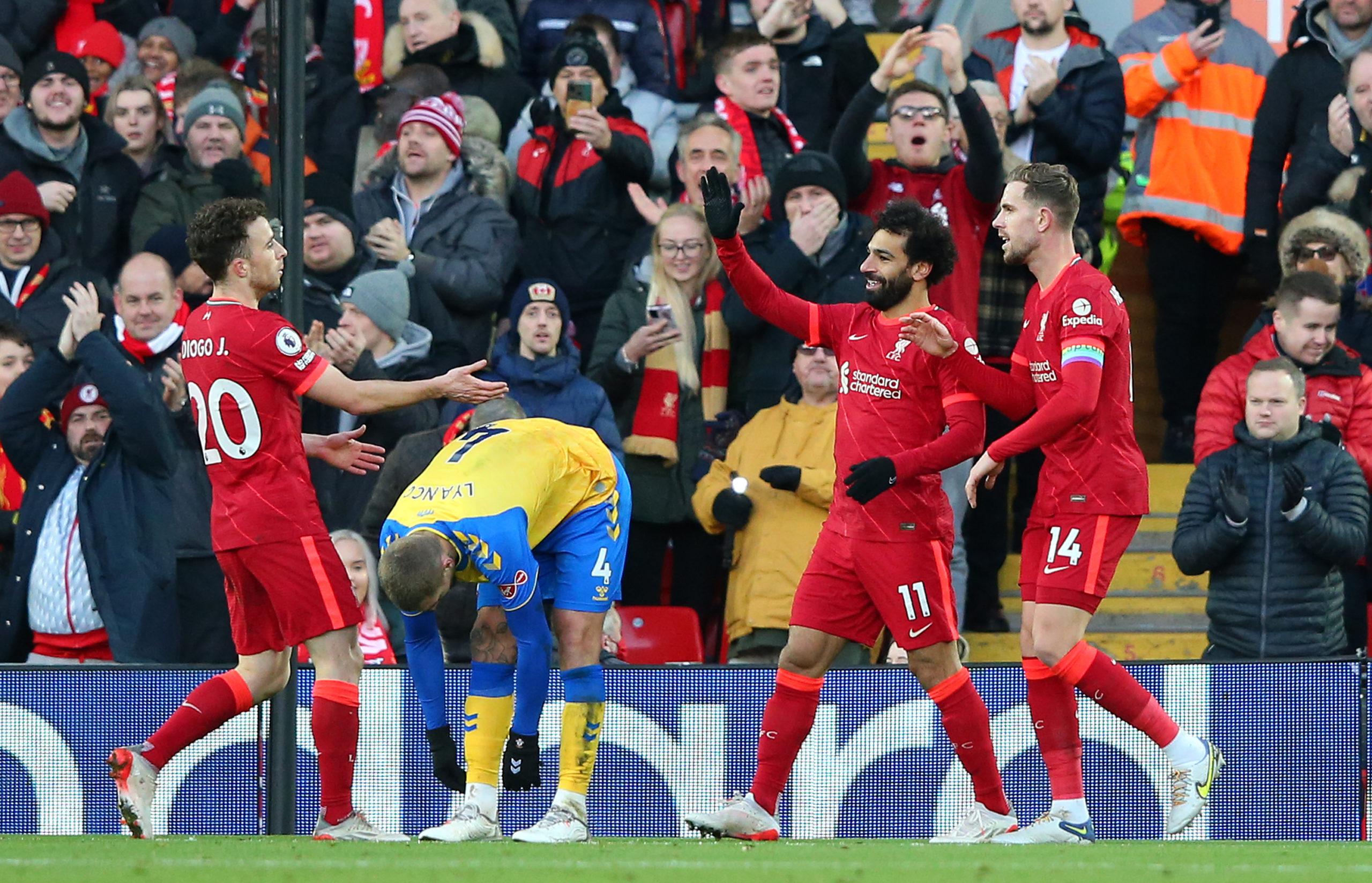 Salah can become the first Liverpool player to score or assist in seven consecutive away outings in the Premier League. He’s played in 18 matches this season getting at least one goal or an assist in 16 of them, so stopping him will be a huge challenge for Everton.

Benitez needs to find a game plan to deny Salah space and make him spend as much energy as possible to get on the ball. However, even if his plan works, there will still be plenty of other threats on the pitch. Sadio Mane has been back to his best this season and Diogo Jota has netted eight goals in his last 11 Premier League starts.

As we are well into the English Premier League season, can Liverpool give Chelsea & Manchester City a run for their money? With play set to resume following the international break, who will Jurgen Klopp rely on to get the job done for the Reds? Click here for the inside scoop!

Turkey Tries to Bounce Back From a Heavy Defeat

The Crescent Stars look to return to winning ways against Wales after being picked apart by Italy. Bookmaker 10Bet has all the latest odds for the EURO 2020.

Arsenal Heads to Prague to Save European Season