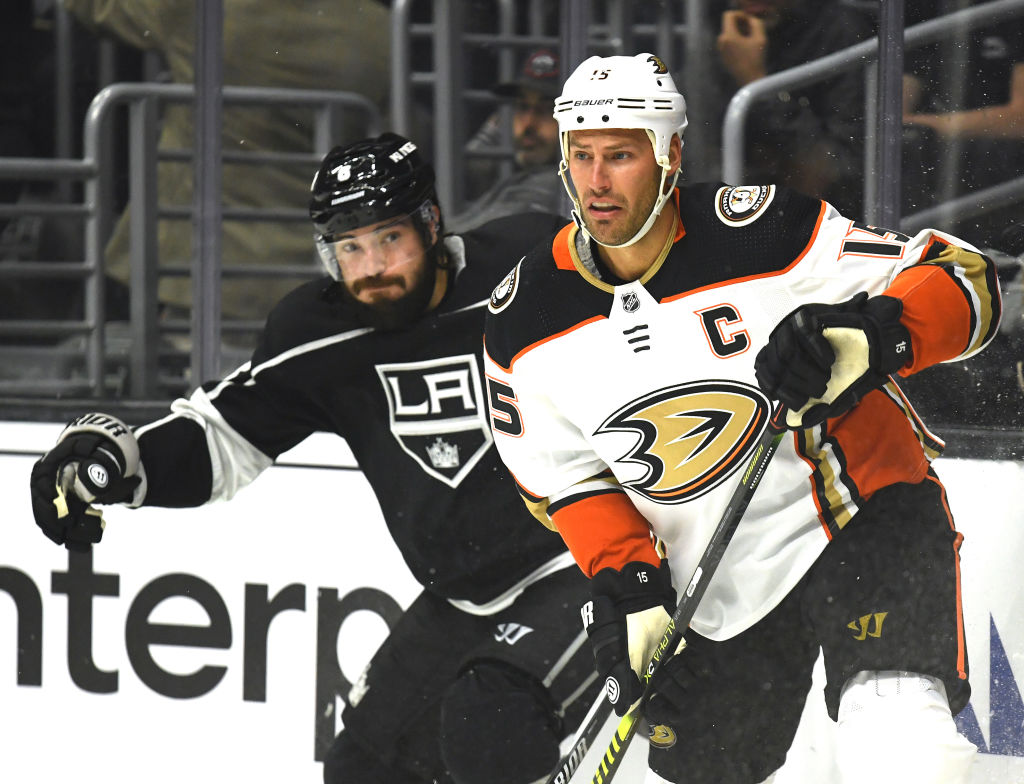 Tuesday’s NHL slate includes a big rivalry matchup as the Los Angeles Kings (9-8-3) host the Anaheim Ducks (11-8-3). Both teams are looking for form after going through a cold stretch and should be very motivated to get the two points.

Bookmaker Bovada has the Kings as favorites for the clash offering odds at -130 for a home win. The Ducks can be backed with the odds at +110 and the goals total stands at 5.5.

The Ducks have cooled off quite suddenly. They started the month with a big surge winning eight straight games, but Dallas Eakins’ men have now gone 1-4-0 in their last five outings. Anaheim is scoring over three goals per game (3.18) for the season, but the goals have dried up for them lately and the team hasn’t been very good defensively either. 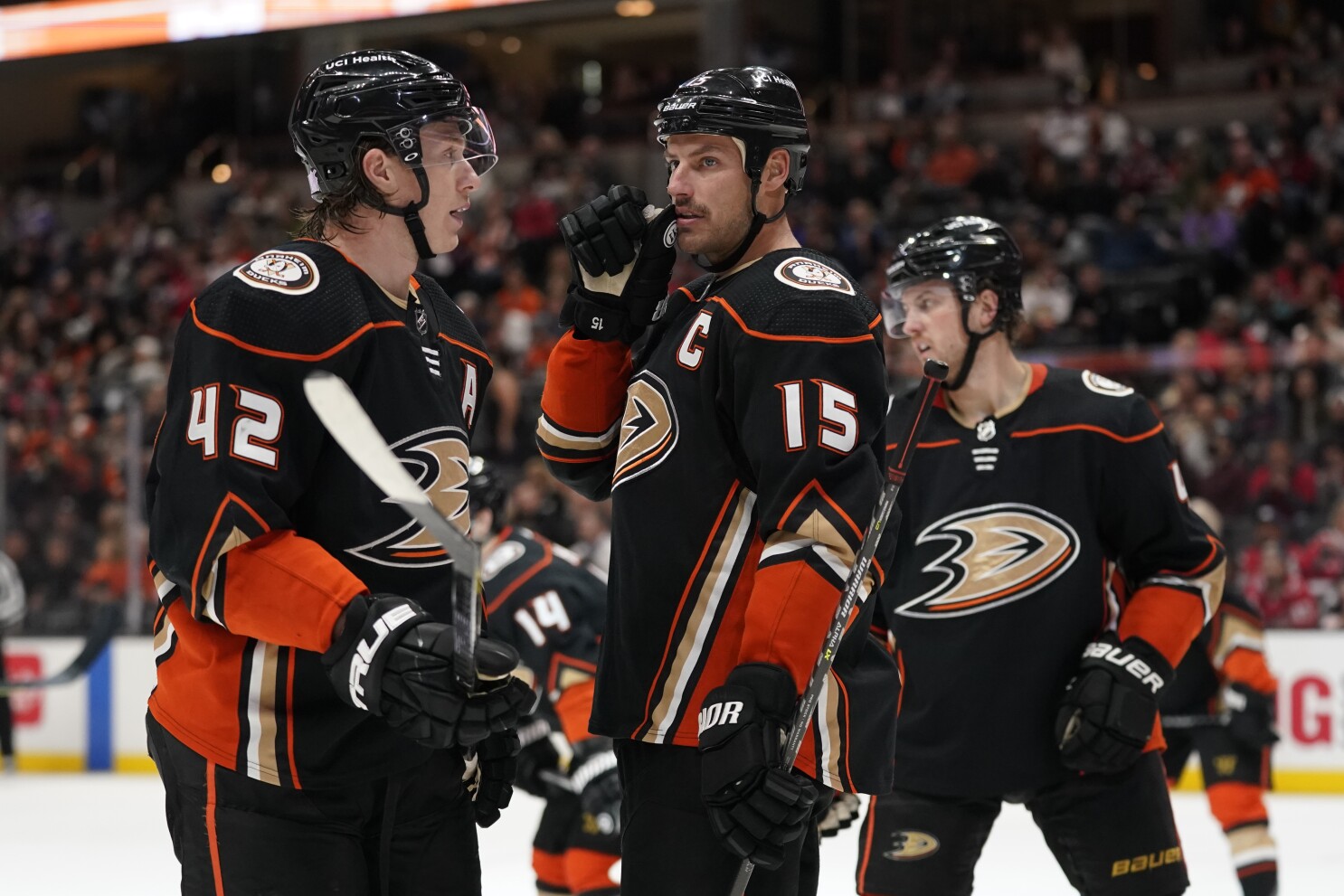 Troy Terry has been the main offensive catalyst this season putting together a 16-game point streak, which is the second-longest in the league this season, and the team needs him to heat up again.

The 24-year-old boasted only 48 career points in 129 games ahead of the campaign, but he sits on 13 goals and 10 assists already this season. Terry has formed a very prolific line with Adam Henrique and Ryan Getzlaf, who recently became the first player in franchise history to hit 1,000 career points.

The Kings were also extremely hot earlier in the month winning seven games on the trot. The team seemed to be fueled by the fact that they were forced to play without their top defensive pairing. Both Drew Doughty and Sean Walker dropped out of the lineup because of injuries. The latter is done for the year, but Doughty has recovered well from a lower-body problem and might come back into the lineup Tuesday. 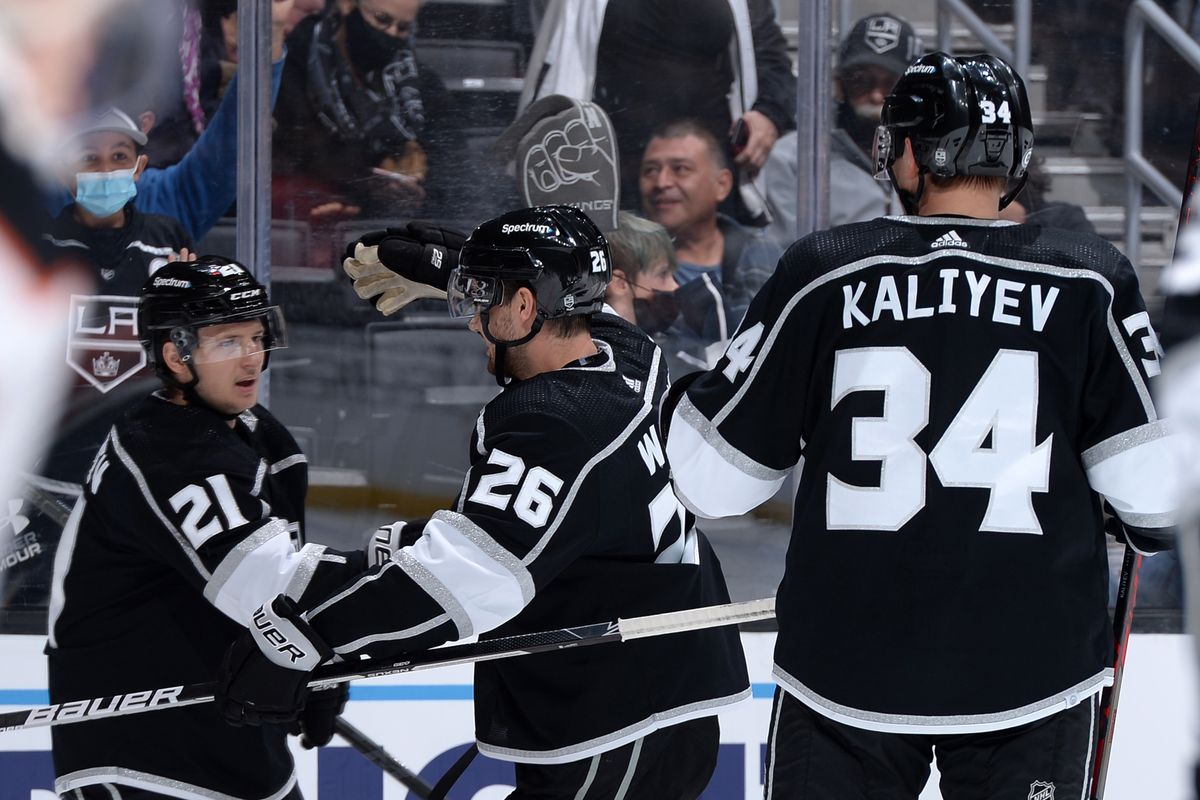 Doughty has struggled to contribute offensively in recent seasons, but the 2016 Norris Trophy winner made a huge start to 2021-22 with seven points in four games before getting hurt. He’ll be a huge addition to one of the lowest-scoring teams in the league.

The Kings defense has done surprisingly well without Doughty with the team allowing the fifth-fewest goals in the league (2.55), but the two-time Olympic champion will certainly help them out on the defensive end as well.

Both teams have the potential to explode offensively but the head-to-head meetings tend to be low-scoring affairs. The under has gone 4-1 in the last five matchups and it’s 21-6-4 in the last 31 meetings in Los Angeles.

Odds Have Been Released for NHL’s Canadian Division Winner

Hockey started up north and now an entire division is dedicated to Canada. Which team will be crowned North champion? Bookmaker William Hill has the latest odds for the NHL.
In-Form Timberwolves Look to Stay Hot Against the Pacers
Everton and Liverpool Gear Up For First Merseyside Derby of the Season
Home
Ice Hockey