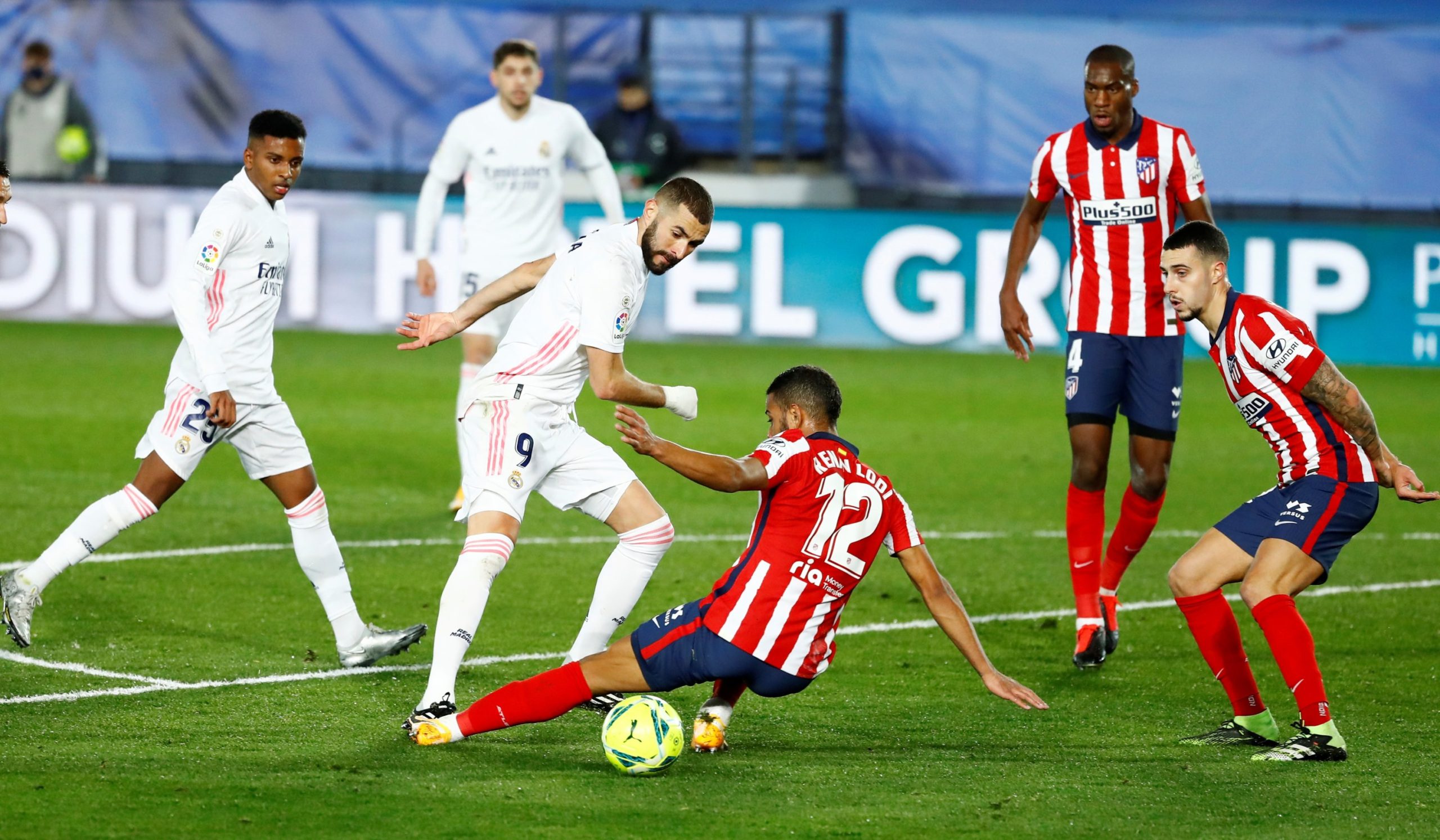 The title race in the Spanish La Liga is expected to take another twist this weekend as Atletico Madrid will host the 227th Madrid derby. Diego Simeone’s men are looking for their first-ever victory against Real Madrid at their new ground, the Wanda Metropolitano Stadium.

Bookmaker 10Bet expects a very fiery derby with the odds for over 4.5 cards at 1.50.

The Metropolitano became a fortress straight away for Atletico, who lost just three home games at their new ground during the maiden season in 2017-18 and only four defeats have followed since then, but Real are the only side that hasn’t lost a single La Liga match at the ground.

Zinedine Zidane’s team has played out two goalless draws there and they won 3-1 in February 2019. Real are unbeaten in the last nine league derbies, but four of the clashes have ended in draws so these are proper battles every time. 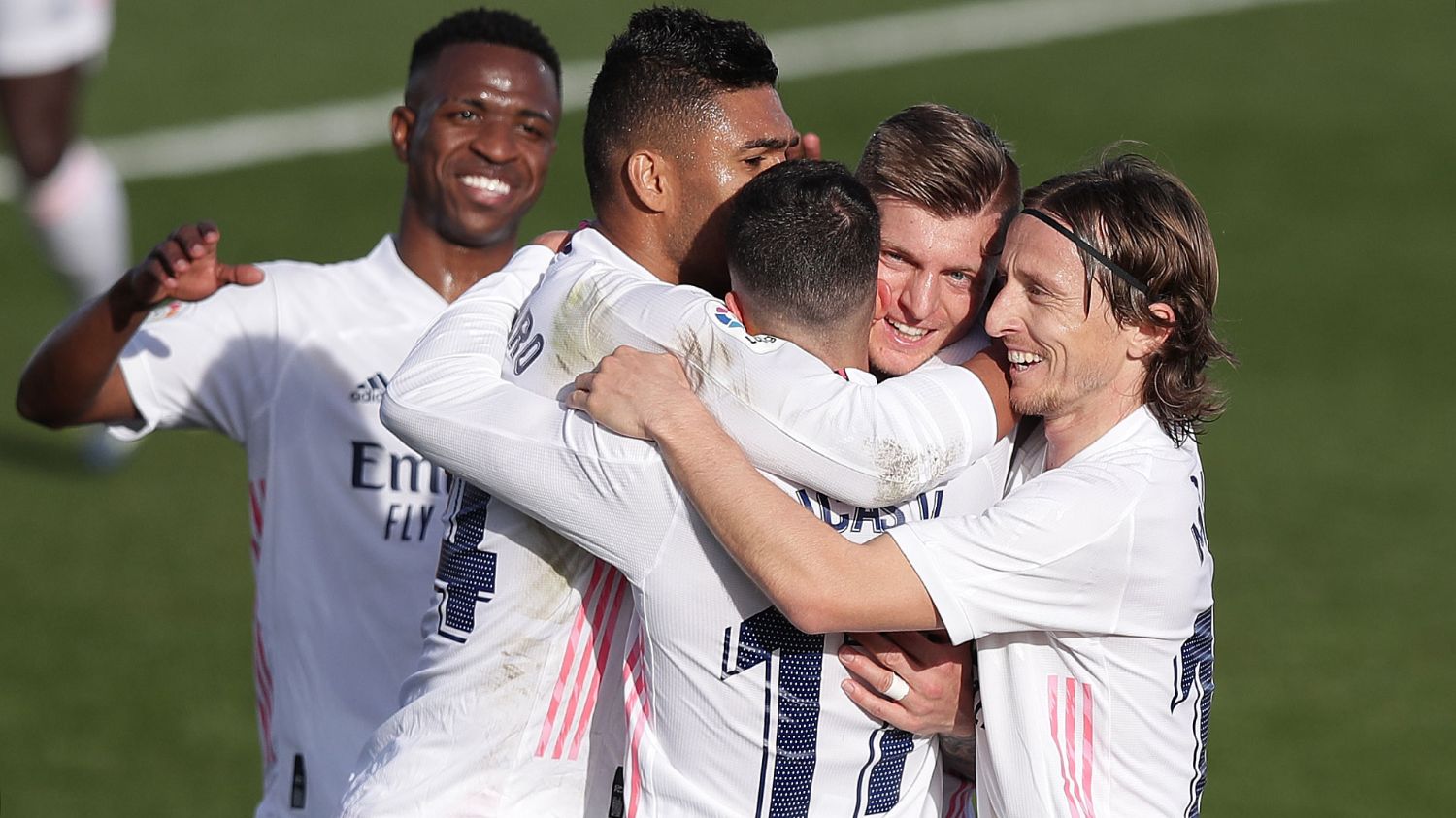 Real will have to show all the grit they can during Sunday’s visit as the team is battling multiple injuries and Zidane won’t be able to field his best side. Sergio Ramos, Eden Hazard, Dani Carvajal, Eder Militao, and Mariano Diaz are all out, while Karim Benzema, who has missed three games, is doubtful to play.

Injuries finally caught up with Real on Monday when they needed a late Vinicius Junior goal to avoid defeat against Real Sociedad in a 1-1 draw, which ended the team’s five-game winning streak across all competitions.

Atletico seemed to have had the La Liga title wrapped up not long ago, but Real’s recent improvement and their own shortcomings have suddenly made things interesting at the top with only five points separating the two. Even Barcelona has sneaked back into the race and currently sits second between the two Madrid clubs. 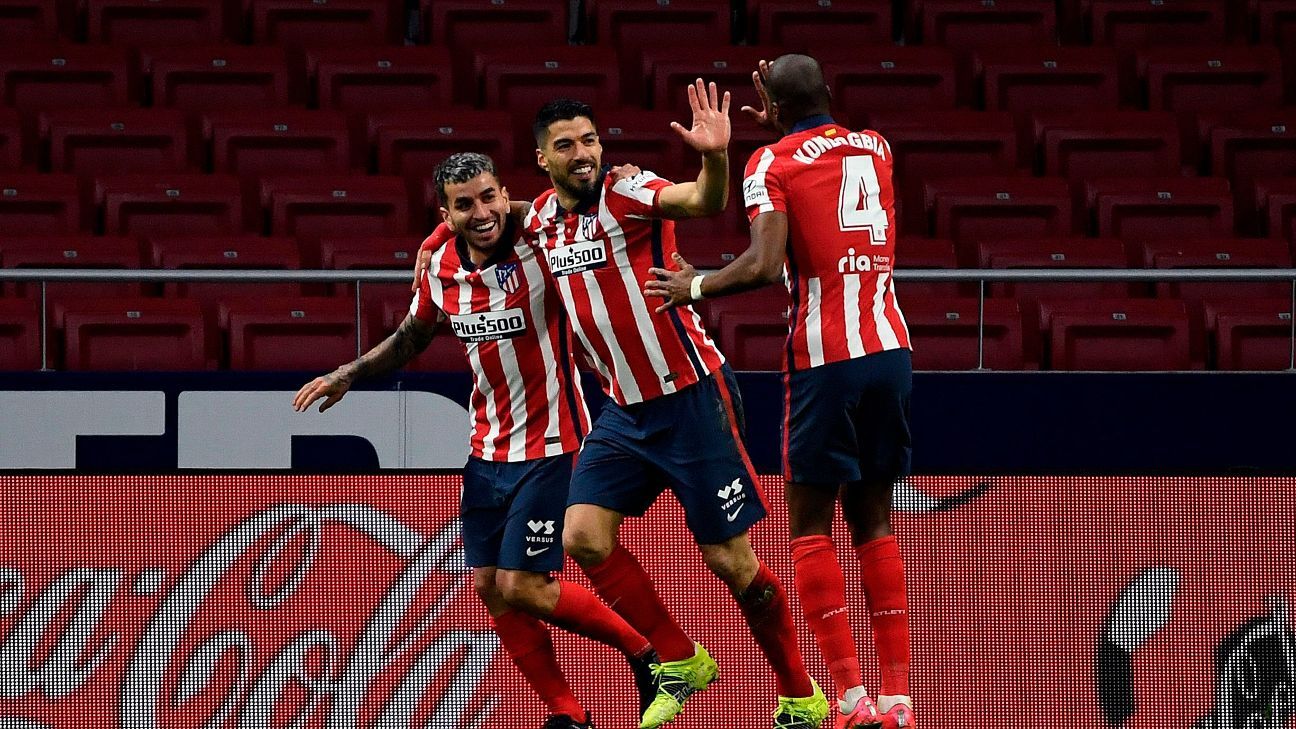 The Metropolitano rarely witnesses home losses, but there have actually been two on the bounce ahead of the Madrid derby as Atletico lost their Champions League Round of 16 first leg against Chelsea 1-0 last week and took a 2-0 loss from Levante in the game before it.

Times have been tough for Atletico, but they get a boost for Sunday with the return of Kieran Tripper. The England right-back is available again after his 10-week suspension for breaking betting rules ended. Center-back Jose Maria Gimenez will be Simeone’s only absentee.

Tottenham are looking to avoid a third consecutive league defeat against a Chelsea side that hasn't yet conceded a single league goal since Thomas Tuchel took over. Bookmaker 10Bet has all the latest odds for Premier League action.
Lewandowski vs. Haaland – Star Strikers Meet in Classic Bundesliga Matchup
Can Manchester United Bust Another Historic Streak in Derby?
Home
Soccer