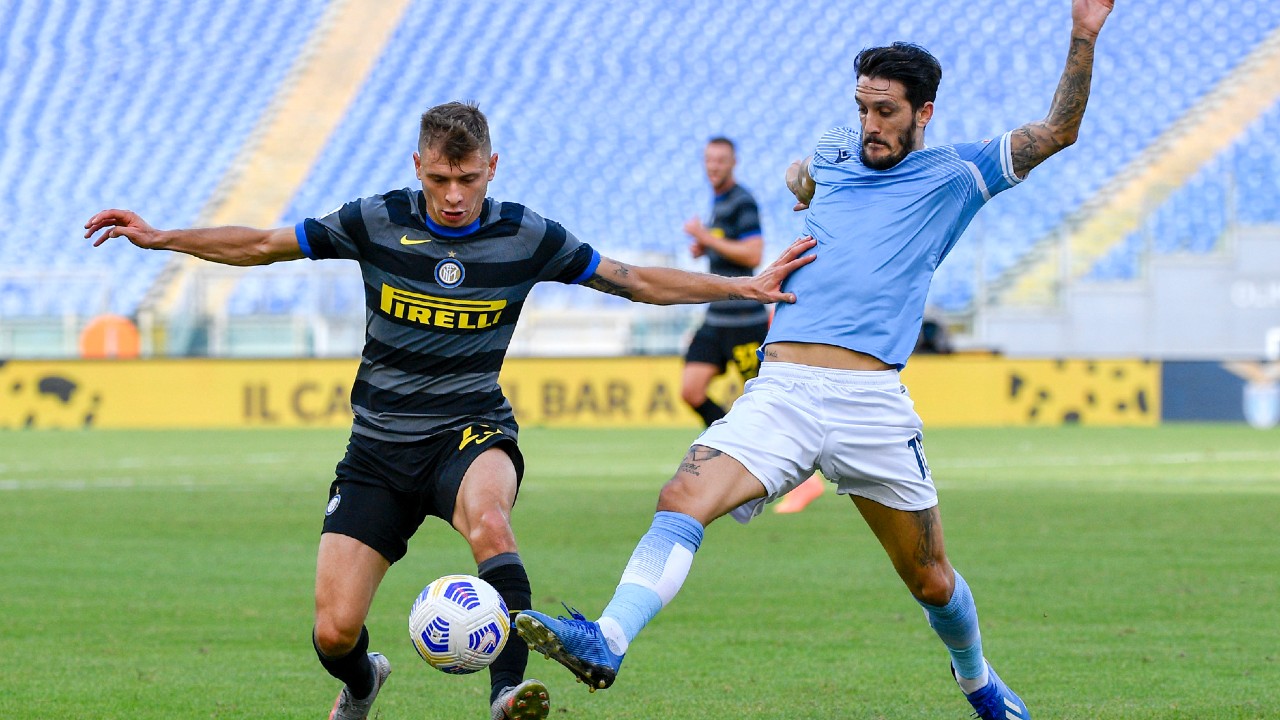 Serie A weekend will finish off with an intriguing matchup between Inter Milan and Lazio. Two of the league’s star strikers are set to meet with both Romelu Lukaku and Ciro Immobile looking to add to 14 league goals.

Bookmaker 10Bet has the odds at 2.15 for Lukaku to net another one while you can back Immobile to score anytime with the odds at 2.70.

Lukaku is going through a bit of a dry spell ahead of the huge matchup as the big Belgian has managed to score in only one of his last six league appearances. The former Manchester United striker started the season in immense form bagging 12 goals in his first 14 Serie A outings and was also in fine form in Europe with four goals in five Champions League encounters. 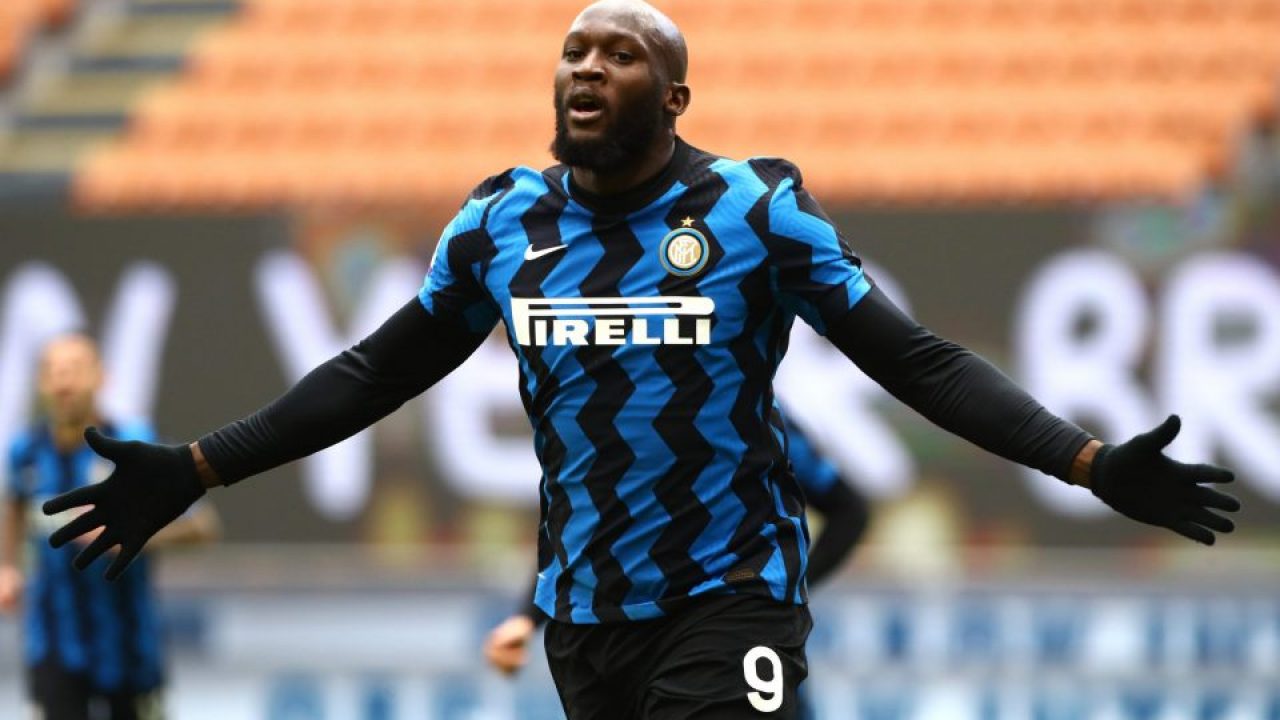 Immobile has been more consistent but unlike Lukaku, he has yet to register a multi-goal game in the Serie A this season. The 2020 European Golden Boot winner has been nullified just five times in 19 appearances in the league in 2020-21, including by Inter in this season’s first meeting in which Immobile picked up a red card late on for slapping Arturo Vidal’s face.

Lautaro Martinez and Sergej Milinkovic-Savic produced the goals in a 1-1 draw. Lazio are now unbeaten in three of the last four league clashes between the two.

Immobile has been striking fear into defenders all over Italy throughout his Serie A career, but he actually doesn’t have a very good record against Inter having netting only four times in 12 games. Inter and Atalanta are the only two teams against whom the 30-year-old has played at least 10 times without scoring five-plus goals. 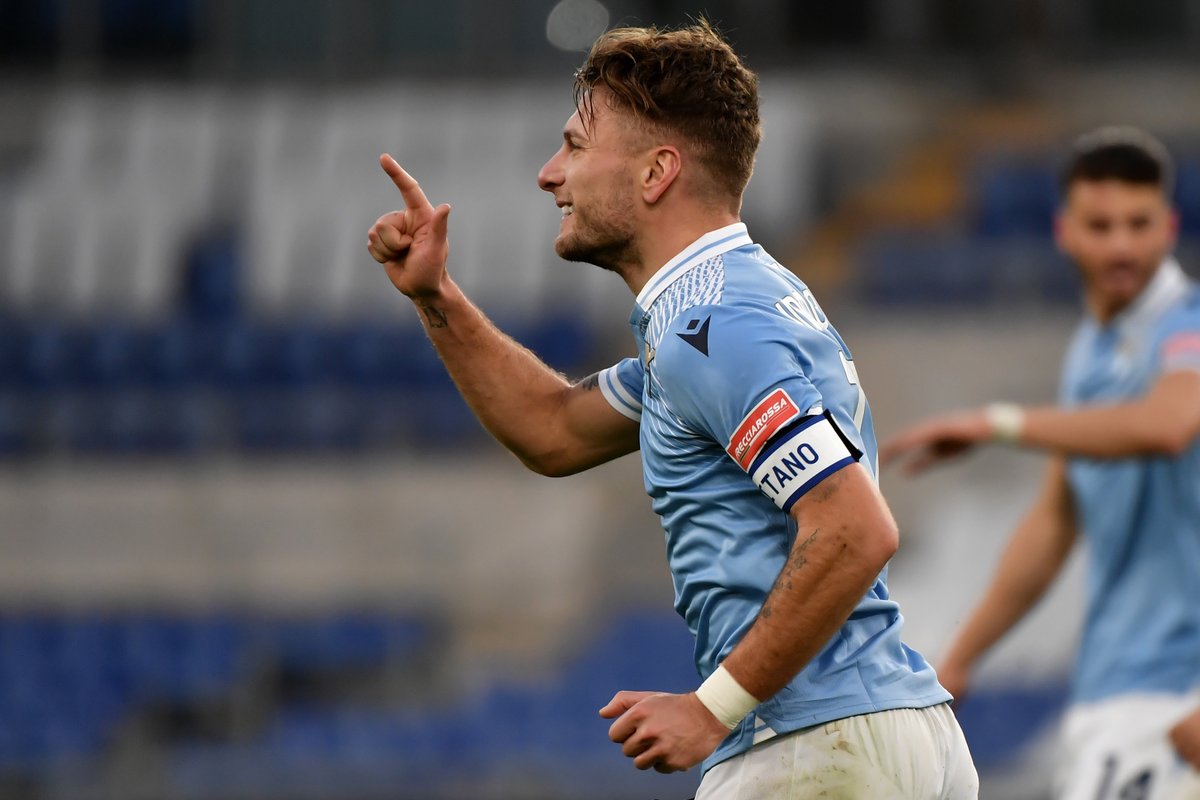 Lukaku has so far faced Lazio three times without scoring and has recorded only one shot on target with nine efforts against them, so neither star striker seems to be enjoying the fixture, but both teams really need them to step it up right now.

Inter have closed the gap at the top of the table with AC Milan to two points and could turn into title favorites if Lukaku finds his scoring boots again. Lazio are nine points off the top, but they are still in the race and with Immobile bagging goals regularly, the Biancocelesti have a great chance to compete for the Scudetto. Simone Inzaghi’s men will enter Sunday’s big matchup on a league-best six-game winning streak.

AC Milan Looks to Secure the Scudetto Against Sassuolo

The Rossoneri need to avoid defeat on Sunday to end their 11-year title drought. Bookmaker 10bet has all the latest odds for the Italian Serie A.

Leeds are looking for their third consecutive win against Newcastle. Bookmaker William Hill has all the latest odds for the English Premier League.

The Reds have been in superb form and will hope to end the calendar year in style at King Power Stadium. Bookmaker 10Bet has all the latest odds for the Premier League.

The Scudetto race continues on Saturday with the 230th Milan derby. Bookmaker 10bet has all the latest odds for the Italian Serie A.

Chelsea and Villarreal Set For Super Cup Battle in Belfast

Can the Blues end a three-game losing streak in the Super Cup on Wednesday? Bookmaker 10Bet has all the latest odds for the UEFA Super Cup 2021.