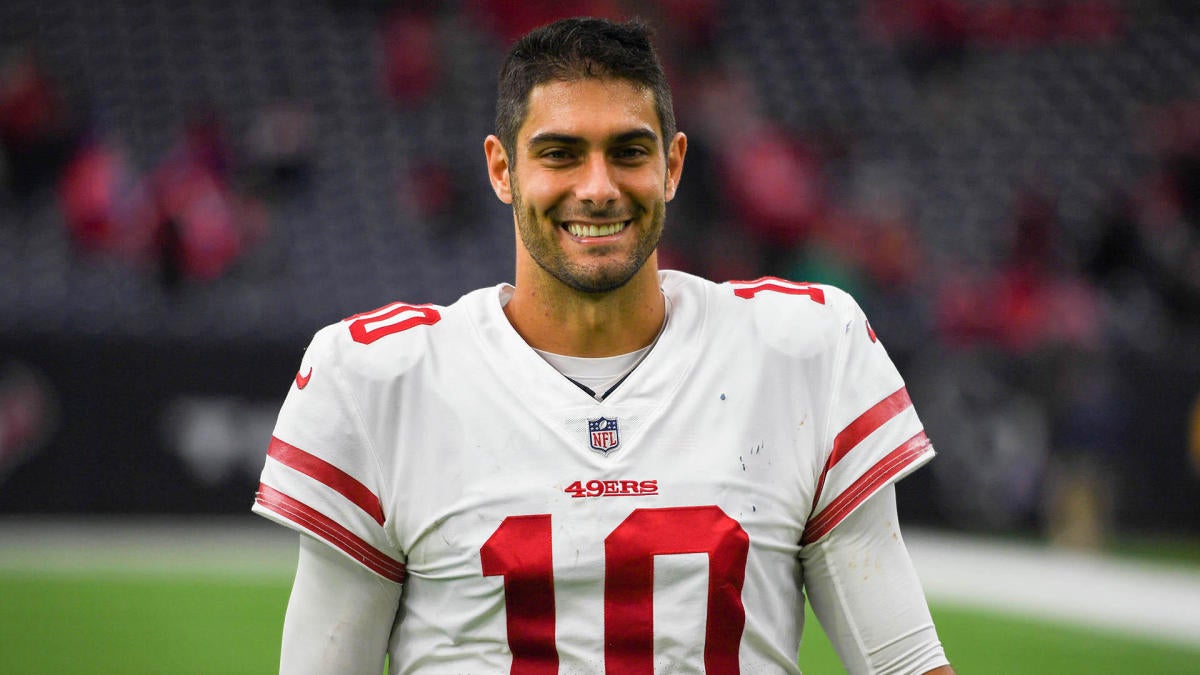 Things are heating up on the west coast as two of the best teams in the NFL square off tonight. The undefeated (8-0) San Francisco 49ers battle it out against the Seattle Seahawks (7-2).

San Francisco will be facing the Seahawks’ offense, who have scored the most points in the NFC West. Granted, they have one more game played than the 49ers but have scored 13 more points.

Jimmy Garoppolo and his offensive group are currently ranked 3rd in the NFL, scoring 29.4 points per game.

Online bookmaker 5Dimes has the 49ers at -7 on the spread. Russell Wilson will look to figure out the 49ers’ defense. Through 8 games, San Francisco has allowed just 102 points against, which is second-best in the NFL.

The 49ers could be shorthanded entering this game. Both Matt Breida and George Kittle were on the week 10 Injury Report. Breida is listed as doubtful for tonight’s contest, while Breida was FP on Saturday but I am unsure if he will be 100 percent come Monday night.

Seattle’s injury report was looking bad, but according to their report entering tonight, they have a clean slate. Bobby Wagner, Josh Gordon, and Tyler Lockett were all listed on the report and their absence from this contest could have greatly impacted this game.

Tonight marks the first of two scheduled contests between these franchises and NFC West rivals. Their next meeting will be in Week 17. Will the 49ers remain perfect up until the final week of the regular season?

Who Will be Crowned Offensive Player of the Year?

With so many offensive weapons in the NFL, is there a clear favorite for Offensive Player of the Year? Bookmaker 10Bet has the latest odds for all things NFL.