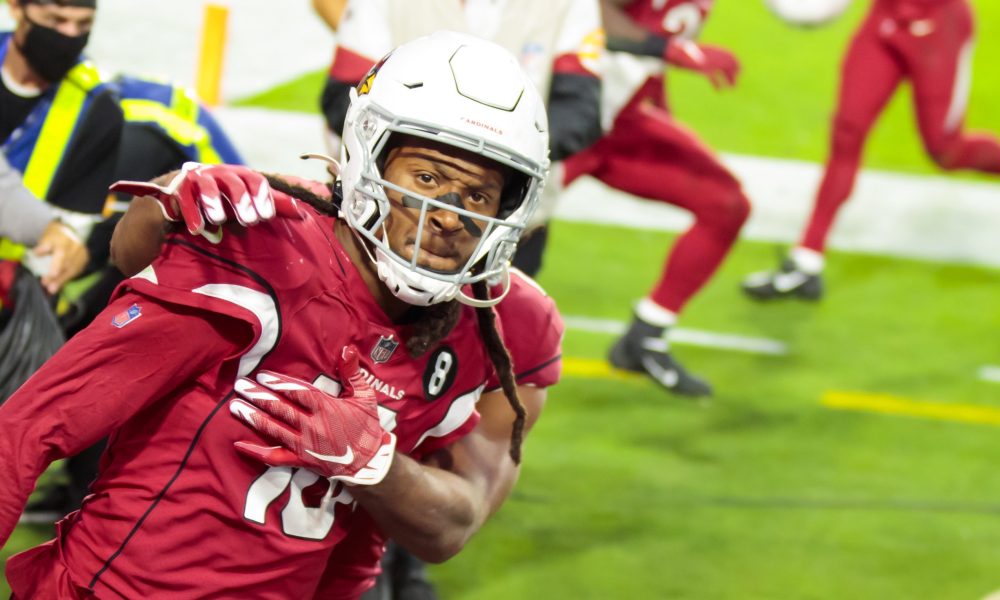 The NFC West is jam-packed. With the Arizona Cardinals, Los Angeles Rams, and Seattle Seahawks all sitting at 6-3, it is a tight race for the top of the division.

Tonight, the Seahawks and Cardinals face off for a chance to lead the division.

Despite losing their last two contests, the Seahawks are perfect at home. Seattle is 4-0 at home, meaning their three losses have been on the road. As for the Cardinals, traveling has not hurt the franchise as they are 3-1 on the road this season. 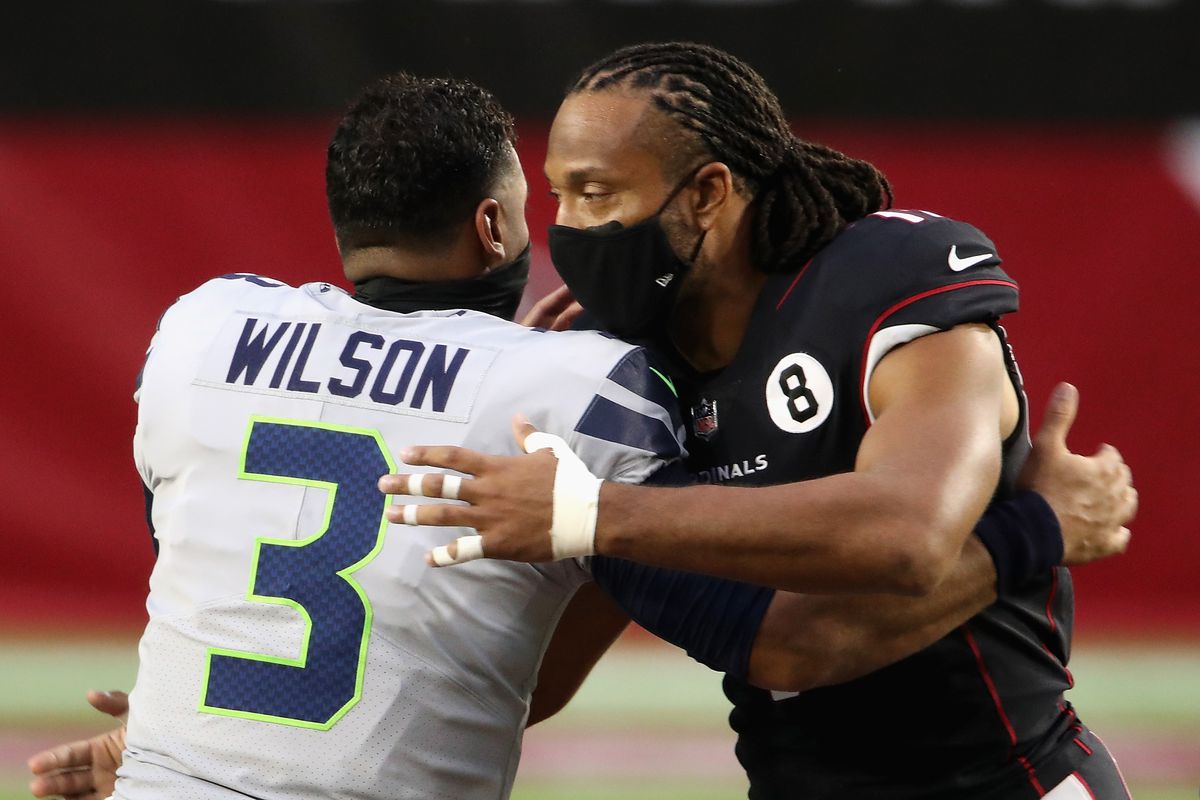 Earlier this season, the Cardinals narrowly escaped with a victory over Seattle. Arizona managed to drop Seattle 37-34.

Seattle’s offense is talked about heavily, but the Cardinals’ offense core needs some love too. Arizona has scored 30 or more points since week 5. They are also ranked 7th in the NFL in points per game (29.6 ppg). One minor flaw the Seahawks have this season is their defense. Allowing 29.6 points per game, the Seahawks’ defense is ranked 28th. Against one of the better offenses in the league, Seattle could struggle.

Kyler Murray and Russell Wilson have similar play styles, so this should be interesting. Arizona enters this contest after stealing a victory from Buffalo, while the Seahawks attempt to fix a two-game losing skid.