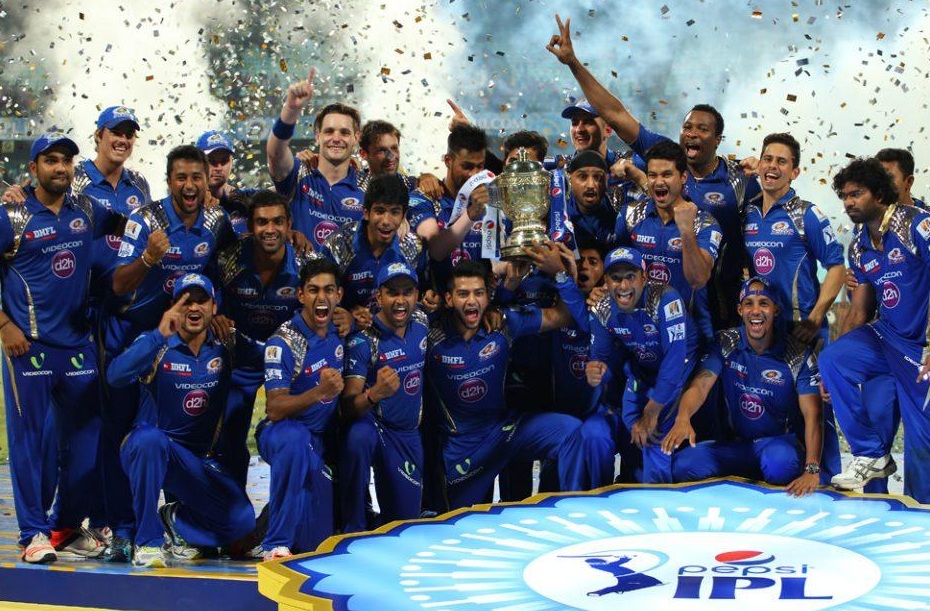 The 2016 Indian Premier League will be the 9th edition of the popular cricket tournament. Based on the Twenty20 format of the game, the IPL is contested between 8 teams all of which are operated on the franchise system. The tournament runs between April 9th and May 29th and the 8 teams involved are the Delhi Daredevils, Gujart Lions, Kings XI Punjab, Kolkata Knight Riders, Mumbai Indians, Rising Pune Supergiants, Royal Challengers Bangalore and Sunrisers Hyderabad.

This year will see the first appearance of the Rising Pune Supergiants and the Gujarat Lions. These teams have taken the place of the Chennai Super Kings and Rajasthan Royals who have been suspended from the competition for two years due to being charged with spot fixing. 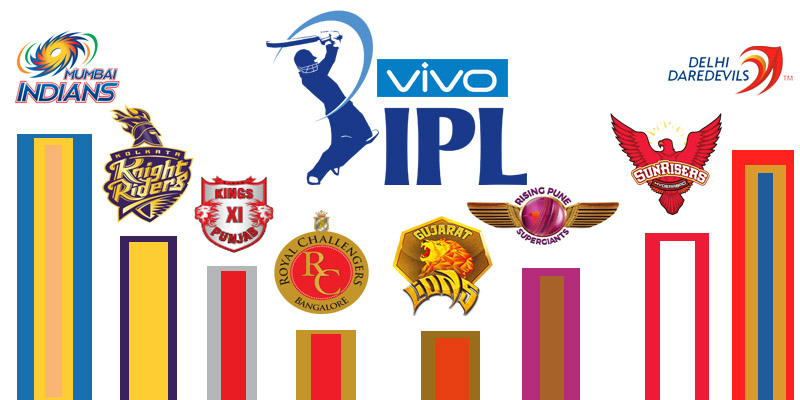 There will be a total of 60 matches played in the 2016 IPL with 56 of them coming in the group stage and the remaining four of them being play-off matches at the end of the tournament. There are a total of 10 venues that will host matches throughout the league stage of the tournament with Wankhede Stadium in Mumbai slated to host the final. 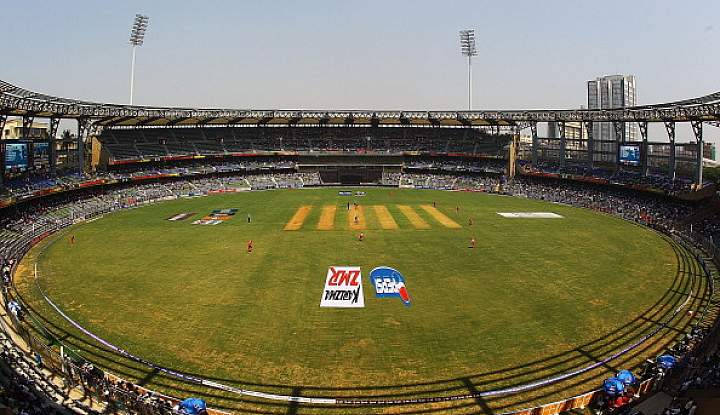 So which team looks well equipped to mount a serious challenge for the 2016 IPL title? Well, the Mumbai Indians will be under the stewardship of Australian legend Ricky Ponting and will be captained by Rohit Sharma for starters. There will however be no Anil Kumble as the former Indian bowler has stepped down from his position in the coaching set-up. But even with Kumble not present, the on-field bowling selection looks superb, especially the seam attack, for the Indians.

Furthermore, Tim Southee who is a new signing for this season joins Lasith Malinga, Jasprit Bumrah and Vinay Kumar in creating a strong looking bowling line-up. The batting selection also looks good with captain Rohit Sharma along with the likes of Ambati Rayadu, Kieron Pollard and Lendl Simmons, all of who are capable of scoring plenty of runs. At 9/2 with sportsbook bet365, the Mumbai Indians have to be taken seriously and have a realistic chance of becoming only the second team to win the IPL for two years in succession.

According to bet365, the Mumbai Indians can expect a strong challenge from the Royal Challengers Bangalore in 2016 who are 11/4 favourites to win the tournament. Daniel Vettori remains as coach and Virat Kohli will continue as captain for the Challengers who have brought in Shane Watson, Stuart Binny and Kane Richardson from the auction. In addition to Chris Gayle, David Wiese, Mandeep Singh and AB de Villiers, Watson will join a very potent looking group of batsmen. Either Samuel Badree or Adam Milne will have the huge task of replacing Mitchell Starc, and if Yuzvendra Chahal can be supported by some of the new additions then the majority of teams in the IPL may struggle to beat the run totals put on the board by the Royal Challengers Bangalore. Case in point, who can forget Chris Gayle hitting 100 off 46 balls last year?

Interestingly, one of the new teams in the 2016 IPL has attracted a lot of attention and feature strongly in the betting. This team? None other than the Rising Pune Supergiants.

Both new teams were allowed to select five players from the suspended Chennai Super Kings and Rajasthan Royals squad and this has helped to strengthen the Supergiants squad. With Stephen Fleming as coach and MS Dhoni captaining the team, they have a great backbone and the pace bowlers available to them are very impressive. Albie Morkel, Irfan Pathan, Thisara Perera, Ishant Sharma, R.P. Singh, Ashok Dinda and Ishwar Pandey are enough to put the shivers down the spine of any batsman. With Dhoni, Kevin Pietersen and Faf du Plessis among those to bat, the Supergiants have put together are very impressive squad. However, with a large group of overseas players, which could cause selection problems, the 9/2 odds with online bookmaker bet365 for the Supergiants to win the 2016 IPL is a little short as is the 7/4 play for them to reach the final. 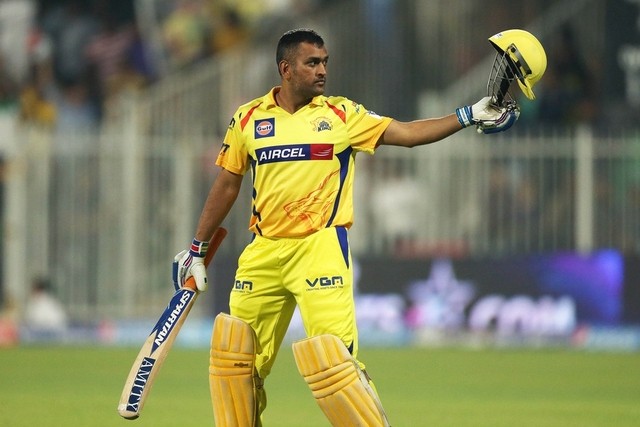 With the three teams above inserted as favourites who can be expected to challenge from those which remain? There appears to be a small group, available at 7/1 with bet365, which has an outside chance of making the final. They include the Kolkata Knight Riders. The Knight Riders have not made the big name additions like many of their opponents but they have a good and settled squad of players, which is certainly a bonus. Their most notable new arrivals are Colin Munro and fast bowler, Jaydev Unadkat.

As for the 10/1 Kings XI Punjab, they were also relatively quiet in the market and will be counting on their Australian players, such as Mitchell Johnson, Shaun Marsh, and Glenn Maxwell, to push them in to the play-off stages of the competition. 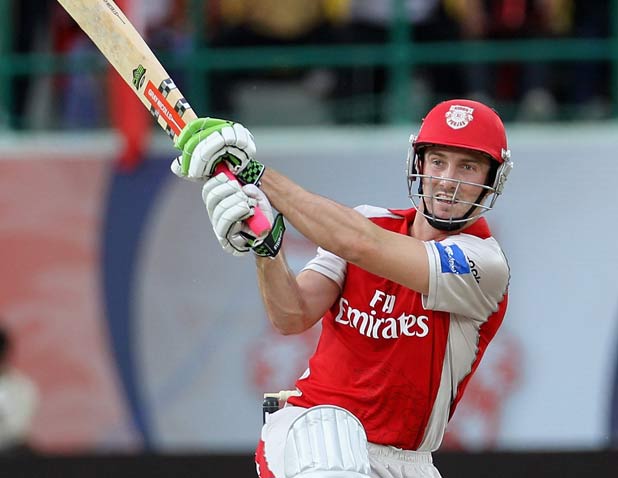 It’s difficult to make a case for the Gujarat Lions at 7/1, Sunrisers Hyderabad at 9/1 and Delhi Daredevils at 11/1, to win the 2016 IPL. Out of this group, Sunrisers Hyderabad look the best bet having gone about their business well in the auction by adding balance to their squad from their last time out. Plus, with last season’s top run scorer in David Warner in the batting line-up, anything can happen.

In terms of the other markets available, it’s impossible to ignore the Royal Challengers Bangalore at 6/4 with bet365 to be the team to hit the most sixes in the tournament. Chris Gayle, AB de Villiers and Virat Kohli managed to hit 83 between them in 2015 and with the addition of Shane Watson, they look set to dominate this market with some big hitting.

In conclusion, it appears as though the Mumbai Indians have a good chance of becoming the first team since the Chennai Super Kings in 2011 to retain their IPL title. Much may depend on the fitness of key bowler Lasith Malinga who has really been struggling with injury. If the Sri Lankan does not play, the Mumbai Indians will find it tough and with that in mind the 2016 IPL could present a great opportunity for the Royal Challengers Bangalore or Rising Pune Supergiants to come away with the title.

Get ready for an exciting season of IPL action as the batting and bowling commence! 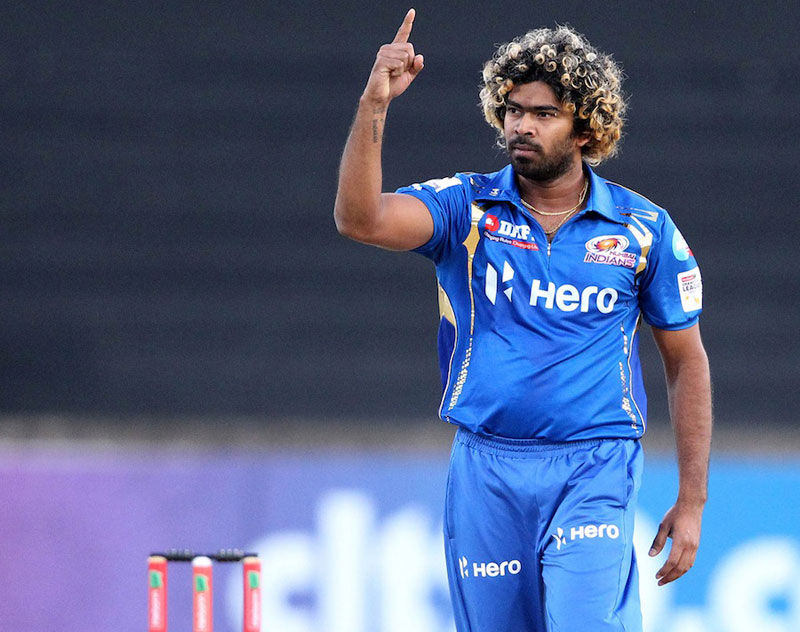 【888sport】Who’s the Best Twenty20 Team Down Under? The Big Bash League Odds are Out!

Who do the linemakers at 888sport have favorited in the Big Bash League? And which batsmen & bowlers have the shortest odds? View here for the details!

Who do the linemakers at Betclic & Unibet have favorited in the Big Bash League? And what about each team's best batsman & bowler? All the odds revealed!
【888sport】Who’ll Conquer Augusta National in 2016? The Odds Say…
【Bovada】Who will Take Lord Stanley’s Cup in 2016? The Oddsmakers Weigh In!
Home
Cricket