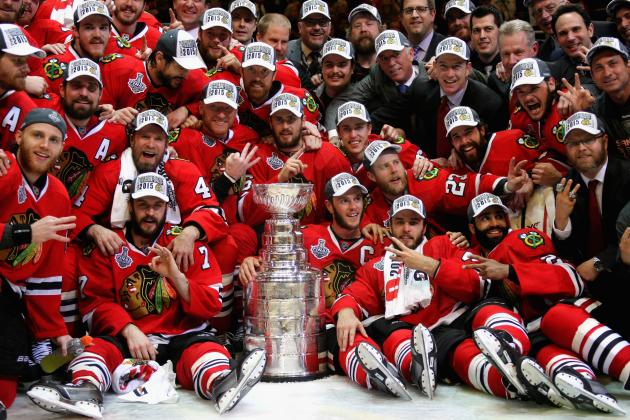 One of the biggest storylines of the 2015-2016 National Hockey League season has been the futility of the seven Canadian franchises and indeed for the first time since 1970 – when there were only twelve teams – the NHL chase for Lord Stanley’s Cup will take flight with no Canadian team in pursuit. Last year five of the Canadian teams made the playoffs but 2016 will be an all-USA party. The identity of the American playoff contenders was not known until the final weekend and that last coveted invitation was handed out to the Philadelphia Flyers who will open their playoff run against the heavily favored Washington Capitals.

The Capitals skated out the league’s second best offensive team and defended the goal with the NHL’s third best unit. Washington enjoyed nearly a goal-per-game goal differential (+62) and sportsbook Bovada has listed the Caps as a +150 favorite to win the Eastern Conference. But on the ice the Flyers (+3300 to win the Stanley Cup) have looked to be the better team as the former Broad Street Bullies worked their way into the playoffs for the first time sine the 2013-2104 season. 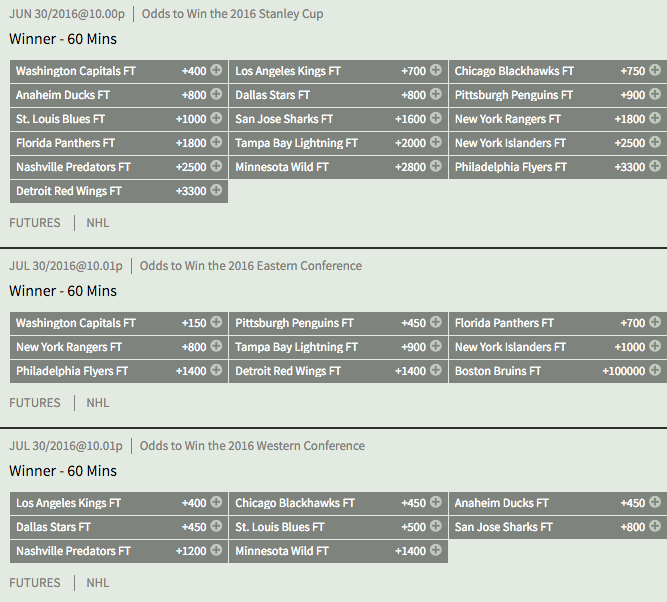 Washington left winger Alex Ovechkin was the league’s only 50-goal scorer this year and Evgney Kuznetsov paced the Capitals with 77 points. Philadelphia’s top scorer was Claude Giroux with only 67 points but the Flyers won 14 of their final 22 games, including two out of three over the Capitals (albeit in overtime and a shootout). The two division rivals last clashed in the Stanley Cup playoffs in 2008 and bettors looking for a live dog in this NHL Stanley Cup fight could do worse than back the Flyers for a first round upset. 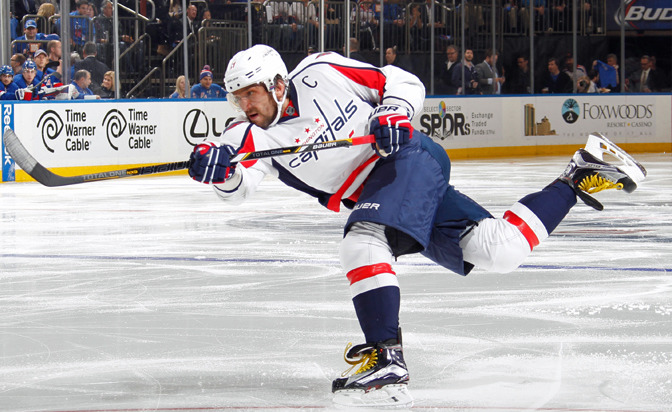 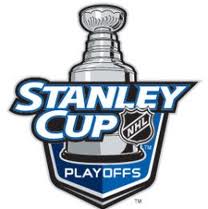 Another backyard brawl in the first round will take place between the Chicago Blackhawks and the St. Louis Blues. Chicago is in the playoffs for the eighth straight year and the Blackhawks have captured three Stanley Cups already this decade including last year’s title. Even with Patrick Kane leading the NHL with 106 points, the defending champions have seldom looked like a juggernaut this season as they compiled an 0-4-1 record against the Western Conference No. 8 seed, the Minnesota Wild, and a 1-4 record against the conference’s top seed, the Dallas Stars. 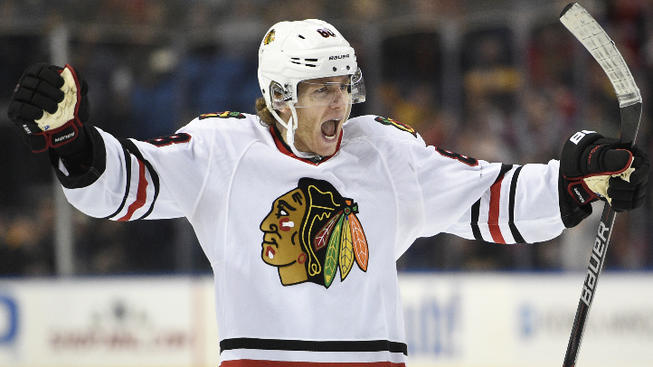 The Blues beat the Blackhawks three out of five games in the regular season with 40-goal scorer Vladimir Tarasenko pouring in five goals. The two rivals have met eleven times in the NHL playoffs with Chicago winning eight. Entering the 2016 first round Bovada has listed Chicago as +750 to win the Stanley Cup and St. Louis +1000. Meanwhile the Blues lost a chance to face the slumping Wild by losing to the Capitals in the final game and Dallas gets to start its playoff run against the Western Division tailender. 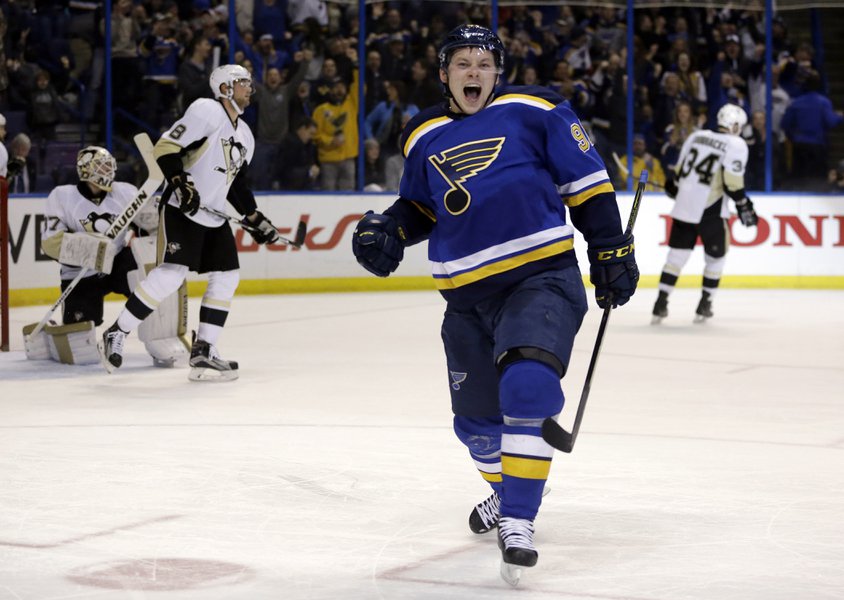 Online bookie Bovada has installed the Los Angeles Kings as the second favorite to skate off with the Stanley Cup at +700. The Kings won two NHL championships in three years before missing the playoffs entirely last year. Los Angeles has been built to excel come playoff time but this year they insured there would be no repeat of disappointing 2015 by grinding consistently to 102 points. 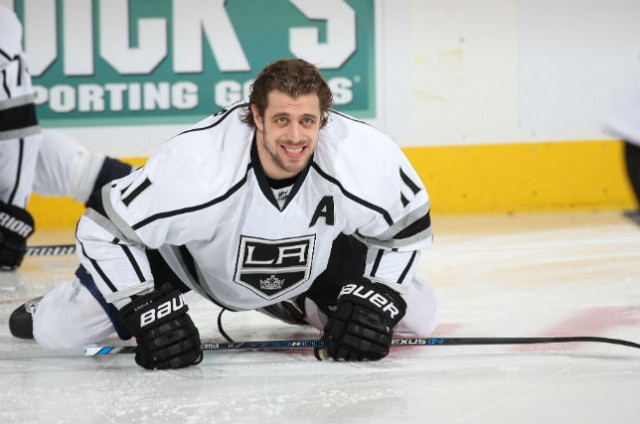 If the NHL playoffs appear to be an unpredictable betting proposition there is always the Detroit Red Wings to back. The Red Wings made the NHL playoff dance for the 25th consecutive time this year, a record unmatched in professional sports. But that spot was not reserved until the final weekend and Detroit shares the longest odds to progress all the way to holding the Stanley Cup with Philadelphia, +3300.

That road is difficult right out of the gate as Detroit drew the Tampa Bay Lightning in the opening round. The Lightning (+2000) were a finalist last season and came within two games of claiming the championship. Nikita Kucherov led Tampa Bay this season with 30 goals and 36 assists. The two teams split their four-game season series. 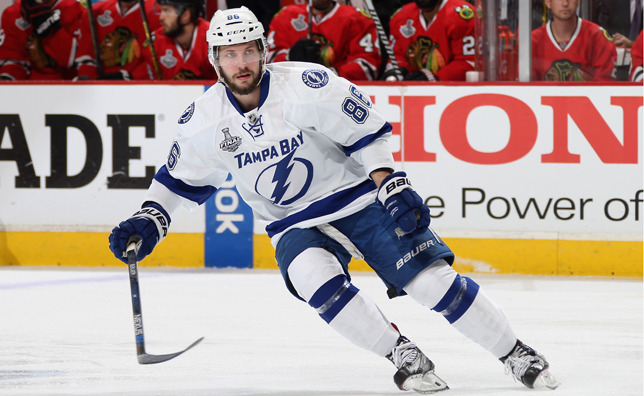 For punters looking for the hot goalie going into the playoffs Pittsburgh’s fill-in Matt Murray won four games over the final week with a .936 save average. Captain Sidney Crosby made his fifth All-Star team this season and finished third in the league in scoring for the Penguins who scored more than four goals a game in late March and April. The Penguins have not always been able to replicate their regular season success in the playoffs and Bovada sees this bunch as +900 favorites. 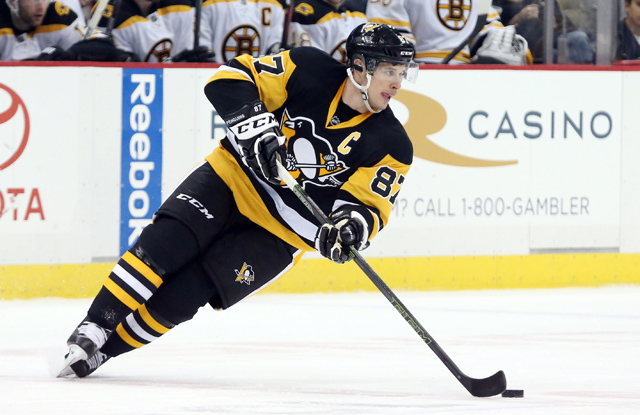 Defense, the pundits say, wins championships. And of the 16 playoff contenders, 14 were in the top half of the league defensively, But don’t turn to statistics to parse out a potential champion. The Anaheim Ducks (+800) paced the league with a 2.32 goals allowed average in 2015-2016 but the 16th ranked defensive squad, the New York Rangers (+1800), surrendered just 2.62 goals. The league average of 2.67 goals hashes out to a difference of one goal every three games between the NHL’s best defensive unit and an average one. 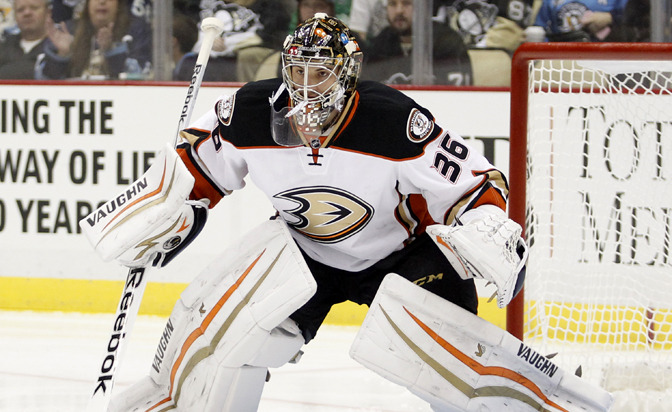 But that is the kind of season it has been in the National Hockey League all year. The age of parity has arrived on the ice. There is little to choose among the Stanley Cup contenders from top to bottom. Certainly sports gamblers will be able to find value with any of the playoff contenders. Just don’t talk about league parity to the Canadian teams that will be watching the playoffs unfold from the sidelines.

The Stanley Cup is in the Edmonton bubble, but will it find a home tonight? Bookmaker 18bet has the latest odds for the NHL.

【Sportingbet】Can the Kings Retain the Throne for Another Year? 2014-15 NHL Season Odds Unveiled!

Sportingbet provides insight as to who will take home the Stanley Cup in 2014-15. Will the Blackhawks get a chance at revenge? Can the Kings stay dominant?

Can Calgary and Edmonton Combine to Hit the Over?

The Oilers and Flames hit the ice for the first time since March. Can they provide offense and hit the over? Bookmaker BetOnline has the latest odds for the NHL.

【Bookmaker】NHL Playoffs: Who are the Handicappers Picking to Take the Stanley Cup?

Bookies 888sport & Unibet unveil NHL odds such as which teams will advance to the next round in addition to the overall winner of this season's Stanley Cup.

These teams have had no trouble keeping the puck out of the net. Will that hold true tonight? Bookmaker 10Bet has the latest odds for the NHL.
【bet365】IPL: Can the Mumbai Indians Defend in 2016? Or Will a Newcomer Knock Them Off?
【M88】The Oddsmakers Have Spoken! Who’s Favored for the 2015-16 NBA Title?
Home
Ice Hockey