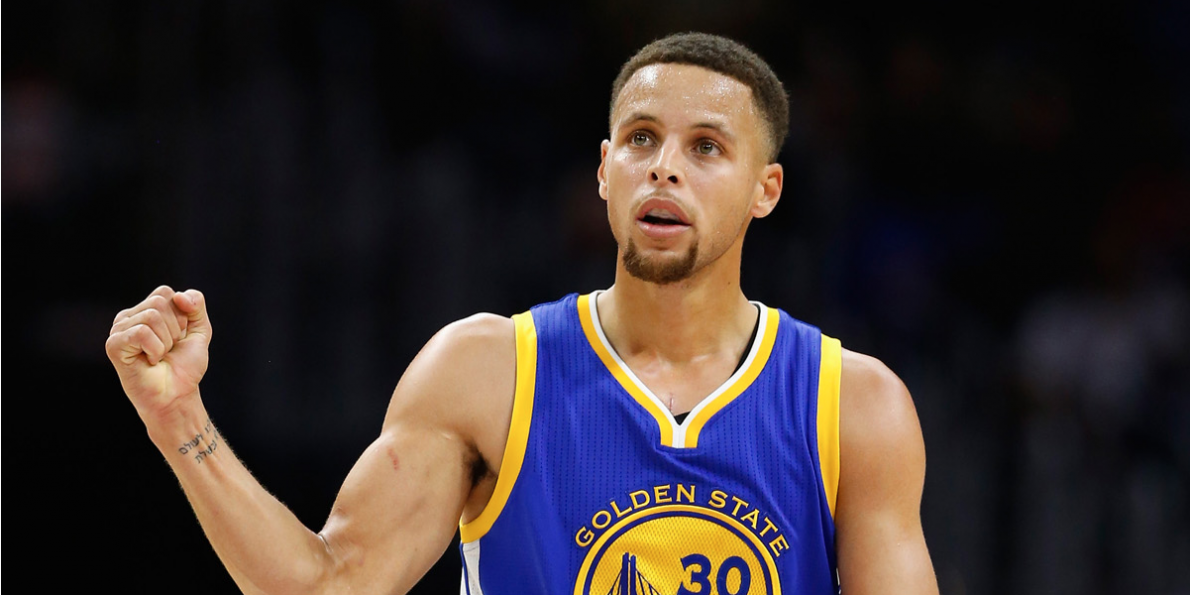 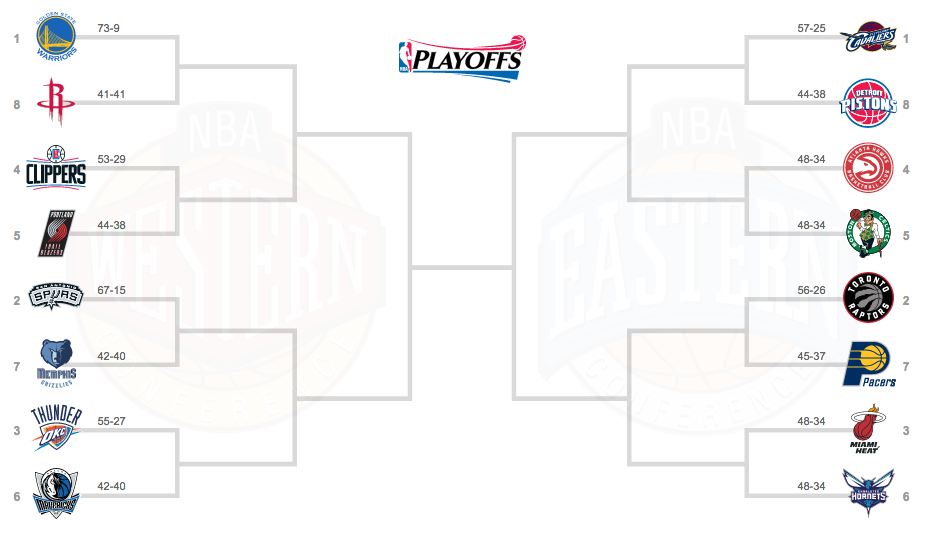 Well, maybe you shouldn’t dismiss those 73 regular season Warrior wins altogether. The defending NBA champions have kept the pedal to the metal all season to stay focused, as they like to say, and avoid any post-title let-down. Mission accomplished. Guard Stephen Curry looks to be the de facto league MVP for the second straight season as well. No small feat to accomplish with players like LeBron James and Russell Westbrook, who averaged nearly a triple double for the season, putting in quality performances day in and day out.

Curry is joined on the floor by All-Star running mate Klay Thompson in the backcourt and do-everything forward Draymond Green up front, which leaves no one to wonder why the Warriors have been installed as a prohibitive 1.50 favorite to bring the NBA championship back to the San Francisco Bay area courtesy of bookmaker M88. For a team to whip the Warriors that lost nine times all season four times in one week is a tall order indeed. 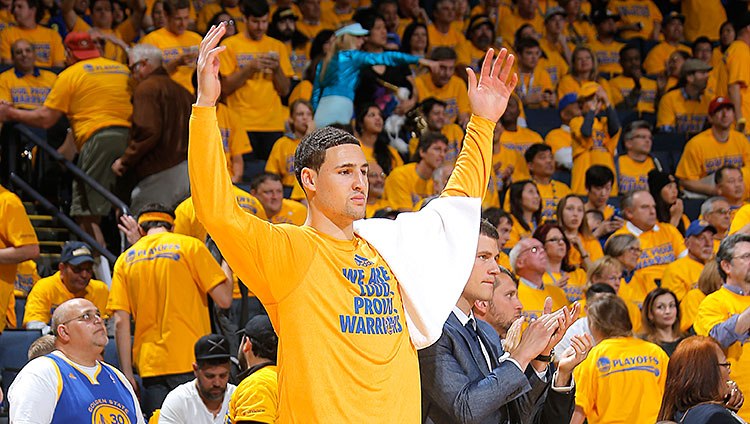 Taking the first crack at the Warriors will be the Houston Rockets. Guard James Harden scored 29.0 points per game to finish second to Curry in scoring in 2015-2016 but he took a lot of shots to get there, firing only 43.9% from the floor. Dwight Howard averaged 13.7 points per game and 11.8 rebounds but the big center will need to dial the clock back several years to be a dominant force in this series. The Rockets lost all three games to the Warriors in the regular season and performed below expectations all season long. It would take a brave punter to risk real money on Houston (151.00) in the opening round. 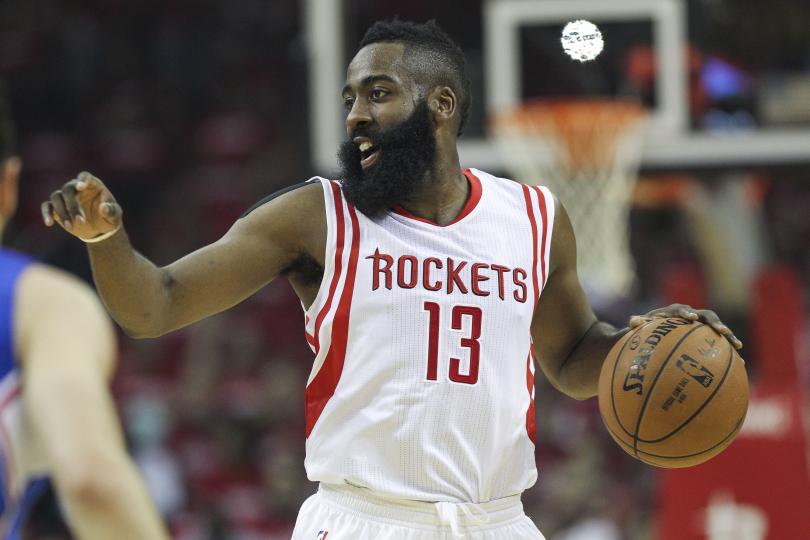 The San Antonio Spurs might have been remembered for one of the all-time best NBA seasons had it not been for the Warriors. San Antonio did not lose at home all year until the final weekend when the Spurs surrendered a game to the Warriors that had many suspecting coach Greg Popovich was already looking past the regular season into the playoffs. San Antonio piled up 67 wins and better metrics than Golden State, including win margin.

Spurs Forward Kawhi Leonard has emerged as the star of this seasoned bunch who have won so many games that Danny Green now owns the highest career winning percentage (.746) of any player in NBA history and forward Tim Duncan this year became only the third NBA player to chalk up over 1,000 regular season wins. No one sees the Spurs, with 4.50 odds to win the championship, faltering in the first round against the Memphis Grizzlies (151.00). The Spurs rolled in the season series 4-0 and the Grizzlies staggered into the playoffs having won only one of its last ten games. 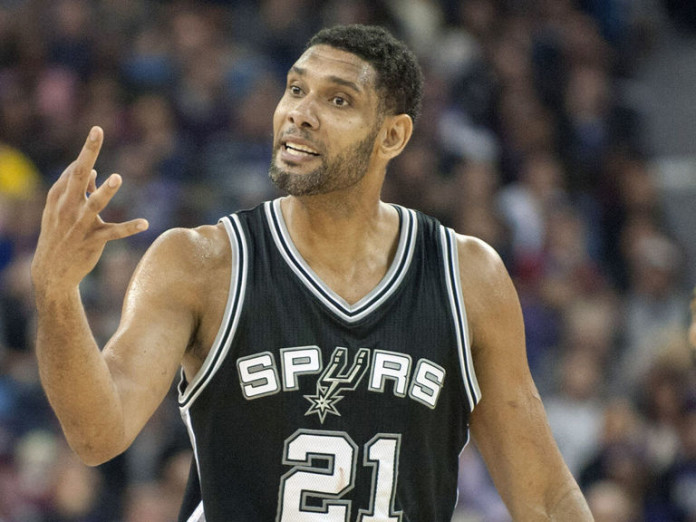 The Cleveland Cavaliers are favored to come out of the Eastern Conference. If any wagering prognosticator sees chaos in the West and the eventual conference winner too battered and bruised to capture the NBA Final, the Cavs are listed at 4.50. There is always drama where LeBron James goes and it required the phenomenal play of the Warriors and Spurs this season to keep the mute button on Cleveland. There was a mid-season coaching change that raised a ruckus but James has been quietly spectacular down the regular season stretch. He shot 62% from the field in his last 10 games averaging 28.4 points, 8.5 assists and 8 rebounds. Anyone wanting to bet against the Cavaliers may want to wait until Cleveland’s first round tussle with Detroit is over – James has won all ten of his first round playoff series. 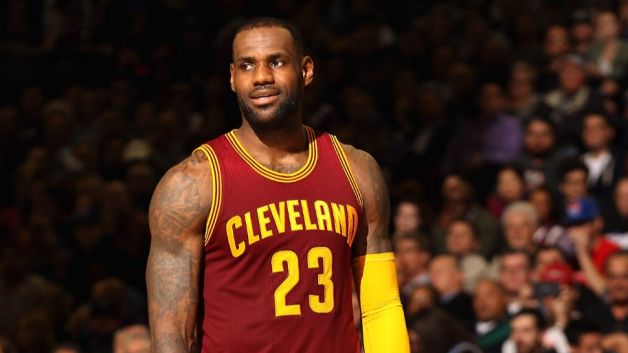 Beyond those three marquis teams, bettors will be forced to sift through longshots to find a potential NBA champion. The Portland Trail Blazers were the NBA’s biggest surprise team this season as they entered the season minus four of the five starters from last year’s squad but went on to become the first team in league history to make the playoffs with less than three players with fewer than 1,000 NBA minutes. Guard Damian Lillard led the youngsters with 25.1 points per game and if Portland is too inexperienced to succumb to playoff nerves they could well reward their backers handsomely at 81.00 from the oddsmakers at bookie M88. The Trail Blazers open with the Los Angeles Clippers (28.00) with their superstar duo of Chris Paul and Blake Griffin who are both healthy heading into their fifth straight postseason appearance. 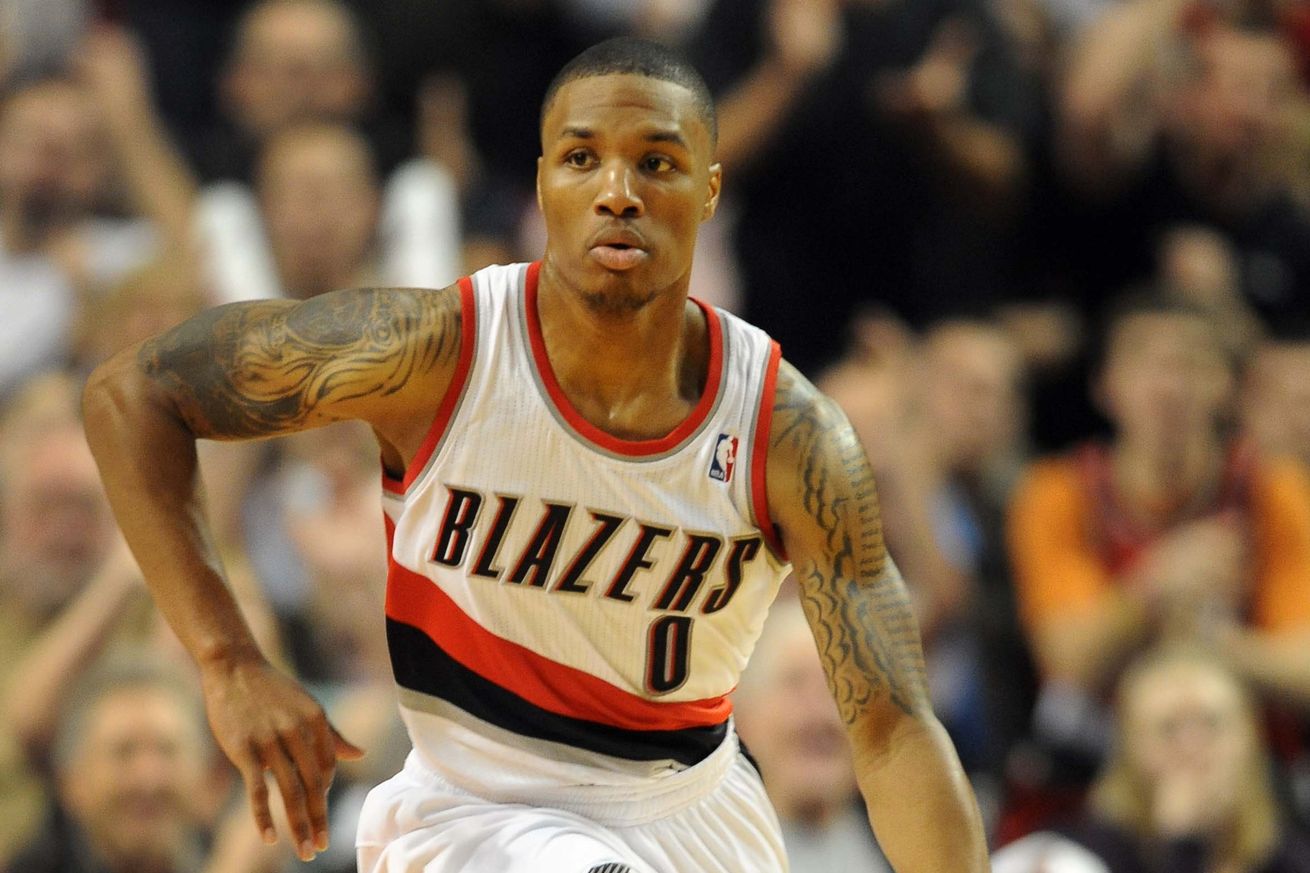 As for superstar duos, no team can match the Oklahoma City Thunder with Russell Westbrook in the backcourt and Kevin Durant on the wing. With Durant and Westbrook combining for over 50 points per game, the Thunder were the second highest scoring team in the league behind the Warriors. Oklahoma City (16.00) won 54 games during the regular season but many of those losses came from an inability to close out games. The Dallas Mavericks (101.00) with old warrior Dirk Nowitzki will be the first to test the Thunder resolve. To move on, however, the Mavs will need to discover a new formula on the court – the Thunder swept the regular season series four games to none.

The best challenge to James and the Cavaliers in the East is likely to come from the Toronto Raptors (26.00). Guards Kyle Lowry and DeMar DeRozan each averaged over 21 points per game. The Raptors set a franchise record for wins this season and backers will look for Toronto’s offense to keep humming through the playoffs. The Raptors begin their playoff push with the Indiana Pacers (81.00). 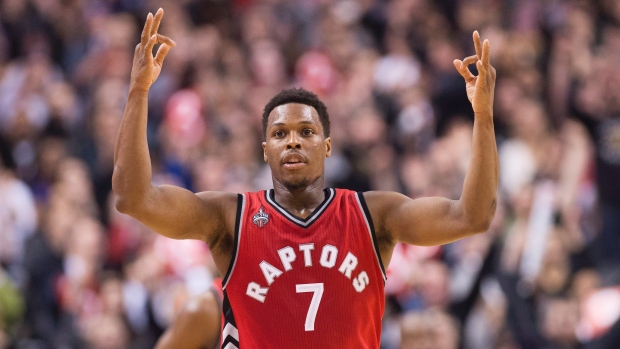 The Pelicans are on the outside looking in but have a favorable schedule. Bookmaker 10bet has the latest odds for the NBA.

Zion Williamson is the beast we've waited to see, but will his injury allow another rookie to swoop in and win Rookie of the Year? Bookmaker SportsBetting has the latest NBA odds!

Ja Morant started off strong to open the NBA campaign. Can Zion Williamson make up for lost time? Bookmaker BetOnline has the latest odds for the NBA.
【Bovada】Who will Take Lord Stanley’s Cup in 2016? The Oddsmakers Weigh In!
【Unibet】2016 Giro d’Italia: Nibali? Valverde? Or…
Home
Basketball