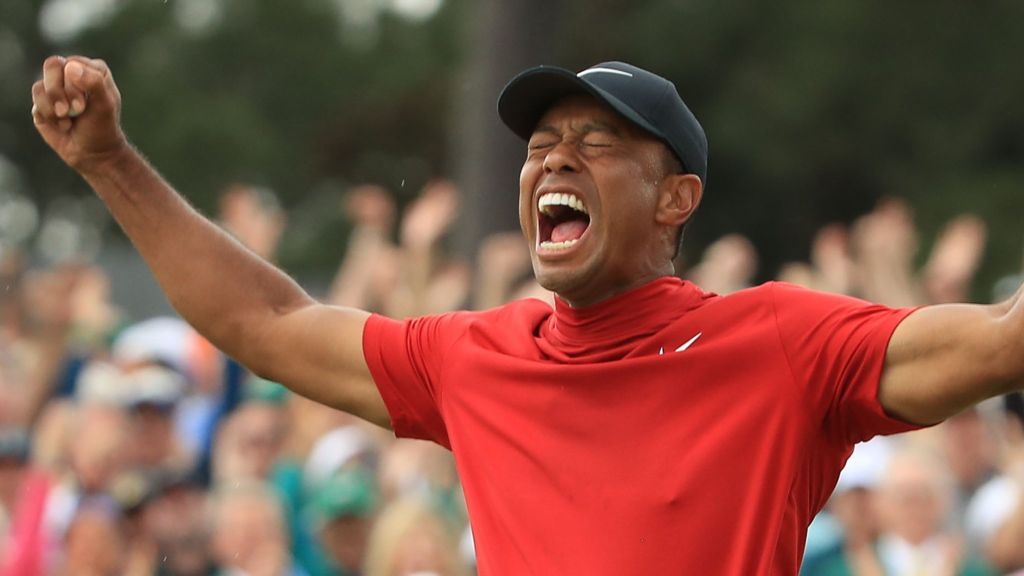 After completing a historic run at the Masters, Tiger Woods now has his eyes on the prize at the upcoming PGA Championship.

Set to take place in Farmingdale, New York at Bethpage Black Course, the PGA Championship has gone to an American three straight years. Woods is in search of his 5th PGA Championship and first since 2007. If he were to win the Championship, Woods would tie Walter Hagen and Jack Nicklaus for most in history. 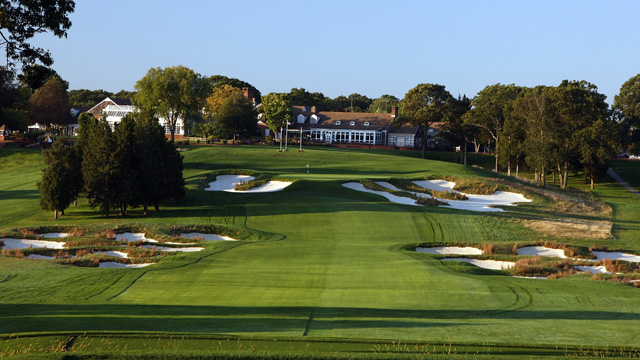 Bethpage Black isn’t a course for the weak. Equipped with two par 5’s and one par 6, it provides an opportunity for birdies, but your approach must be calculated. Holes are guarded by deep bunkers, winding greens and the challenging landscape will chew up even the best at the game.

Woods knows all about Bethpage Black. He won the US Open in 2002 at this very course, shooting a -3. Can lightning strike twice 17 years later?

Brooks Koepka has been a contender in major championships since 2016. In 2018, he picked up a US Open victory and PGA Championship. 2017 saw Brooks finish inside the top 10 at the British Open and also a victory at the US Open. 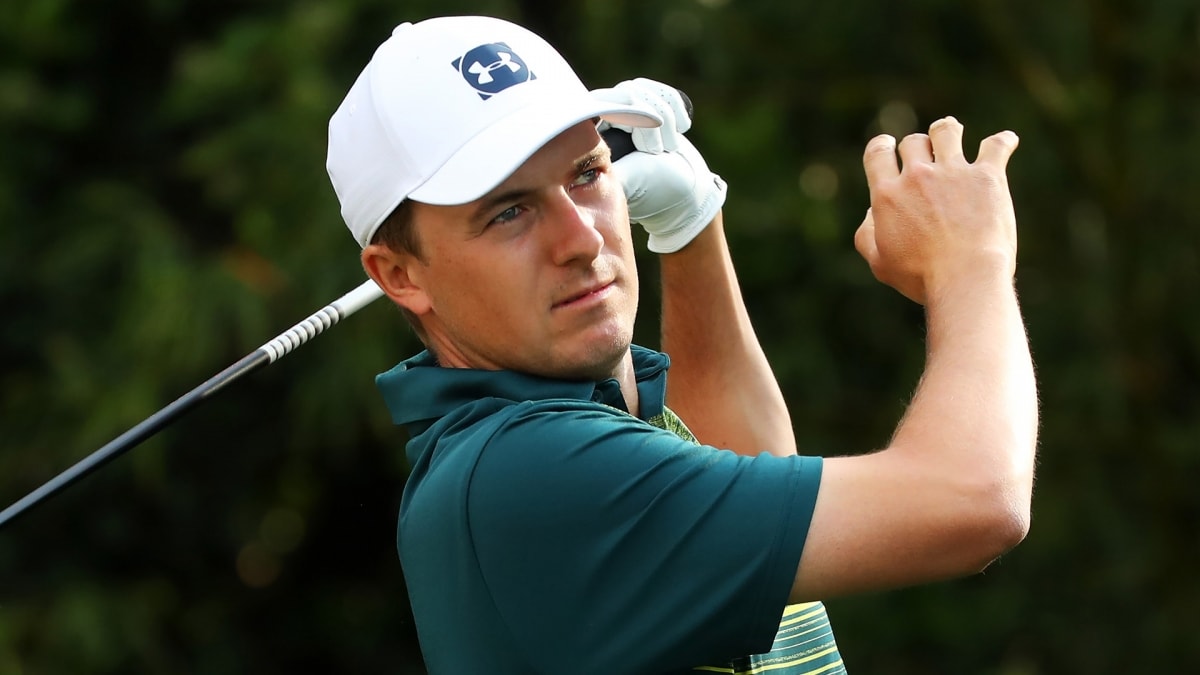 Jordan Spieth has seemingly done it all in professional golf. With three major championships under his belt, the last on his list is the PGA Championship. Is this the year he captures the Grand Slam?

In search of his first major championship is Rickie Fowler. The former number one ranked golfer has racked up the victories over his career but has not picked up any majors – yet. Since the 2017 Masters, he has missed no cuts and has four top 10s.

【bet365】How Will the Links at the World Cup of Golf Play Out? The Odds Favor…

Online bookie bet365 releases the odds covering this year’s World Cup of Golf at Kingston Heath Golf Club in Australia. Which team will drive & putt their way to victory?

Online bookie 888sport breaks down which golfers have the odds in their favor to take the coveted green jacket at Augusta National in Georgia.
Nations Collide In Upcoming IIHF World Championship
Djokovic Chasing History at Upcoming French Open
Home
Golf