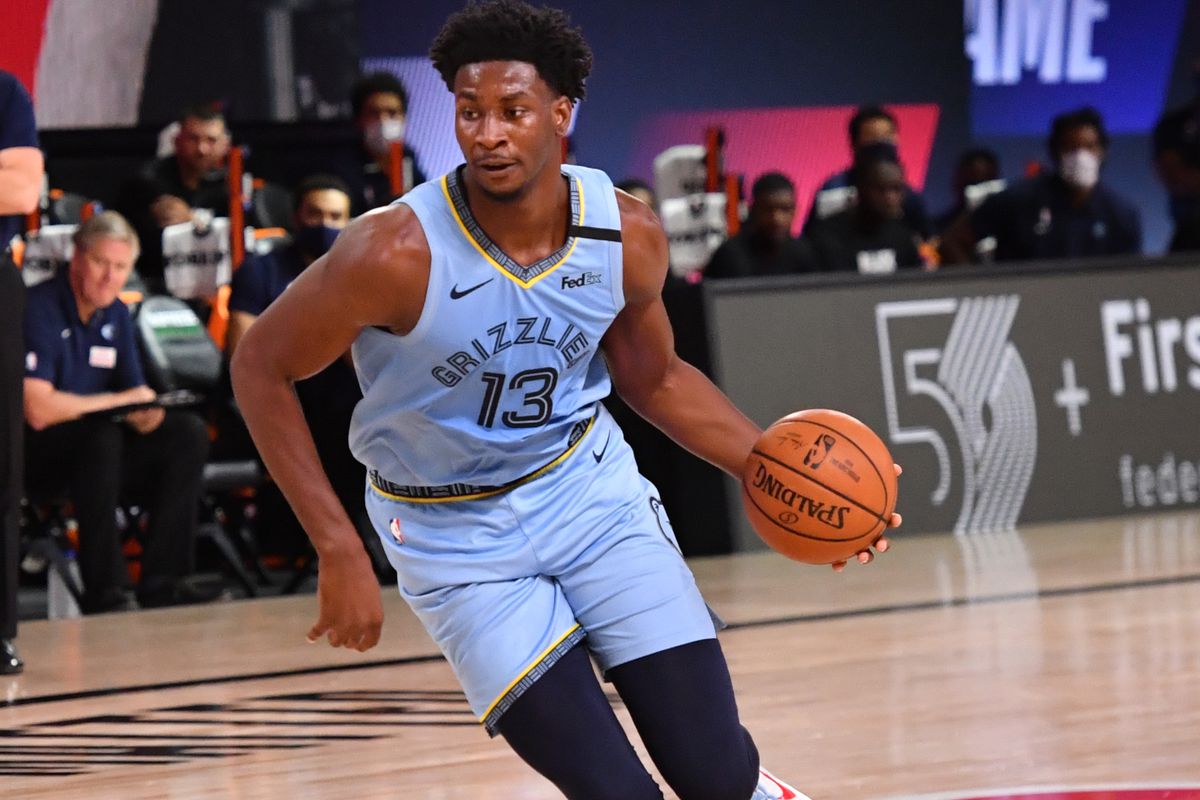 The Memphis Grizzlies are holding onto the 8th seed in the Western Conference by their fingernails. With a 32-36 record, Portland is right on their tail, ready to strike at any moment and overtake Memphis.

Today’s matinee against the Utah Jazz is must-win for Memphis. Of course, this contest won’t be easy as the Jazz are a solid team, but have struggled as of late.

Online bookmaker BetOnline has the Jazz at -225 on the Money Line. 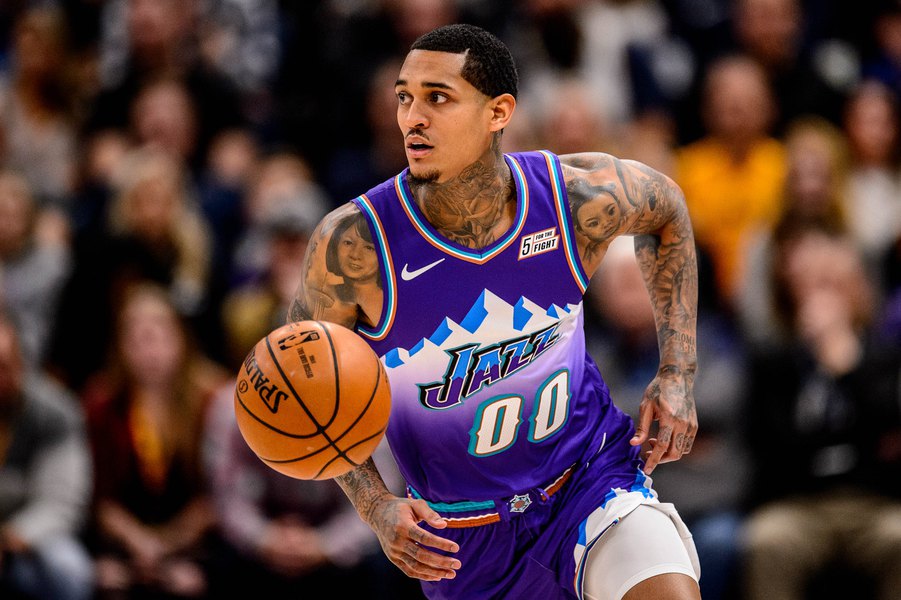 Utah has entered the bubble and have lost their last two contests. After losses to the Thunder and Lakers, the Jazz needs to get back into the win column.

Memphis have also struggled entering the bubble, but to be fair, they haven’t exactly lit the NBA on fire this season. The Grizzlies have lost their last 4 games, which includes pre-bubble. In the bubble, Memphis has found themselves on the wrong side of two games.

While Memphis has arguably more to play for (keeping their playoff position), the Jazz are jostling for playoff seeding as well. Sandwiched in between Houston and OKC, the Jaz are aiming to potentially take 4th seed and maybe even 3rd.

Utah does not want to fall to 6th or even 7th place, as Dallas is on their tails as well. The Jazz have the Rockets, Nuggets, and Clippers as potential playoff opponents in the opening round. 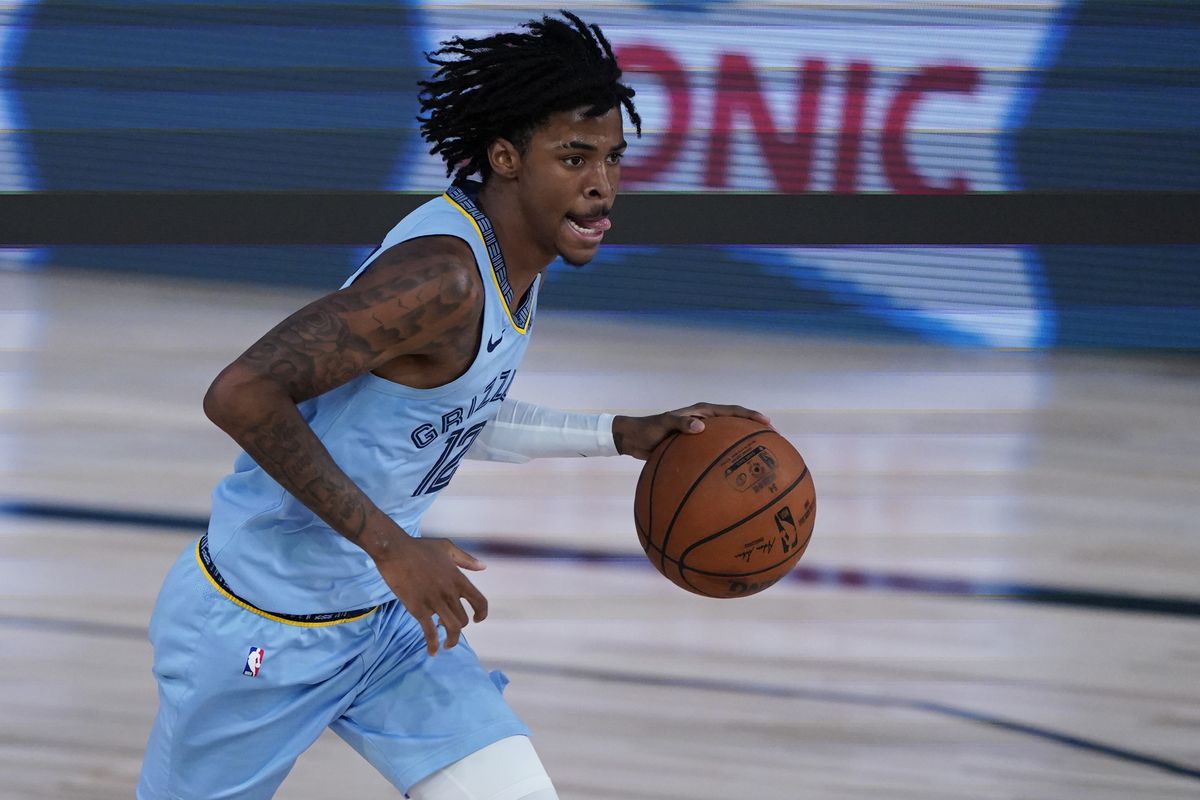 If Memphis were to squeak in, they would face a tough LA Lakers team. But before focusing on playoff seeding, the Grizzlies need to take each game step-by-step.

Tip-off is at 2:30 est, as Memphis and Utah both look to snap recent skids.

The two NBA title favorites meet for the first time this season at the Staples Center. Bookmaker Betfred has all the latest odds for the NBA.

With the NCAA tournament approaching, there are a plethora of teams in the mix. Who has the best odds of winning the whole thing? Bookie BetOnline provides some possible answers.

Boston sits on a three-game losing streak and out of the playoffs ahead of a clash with the improving Pacers. Can they get their season back on track? Bookmaker Bovada has all the latest odds for the NBA.
Rask-Less Bruins Take on Philadelphia Flyers
Portland Trail Blazers Hope to Stun Denver Nuggets
Home
Basketball