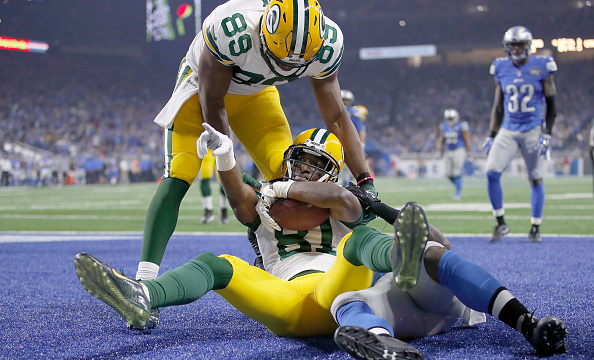 The usual cast of favorites has assembled for punters to sift through in preparing for the 2017 National Football League season. The Patriots, Packers, Steelers, and Seahawks who have all been regular attendees at the Super Bowl in the past decade are lined up and accounted for. Bettors seeking value must look past the NFL stalwarts and find a team that is ready to “take that next step” and contend for the title. Often it is a team with a good quarterback breaking out or a defense that is about to become dominant. Last year it was the Atlanta Falcons. Is there an Atlanta Falcons in the 2017 NFL?

The pre-season betting favorite for the 2017 season has been the Oakland Raiders. The Raiders were actually in a position to be the surprise team of 2016 until quarterback Derek Carr broke his leg late in a 12-4 season. Carr is the prototype of the signal caller poised to go from good to great and he is expected to be at 100 percent when the season starts, giving the Raiders one of the league’s best offenses. To bring a Super Bowl in sight, however, Oakland will need to improve on the defensive side of the ball. They are currently the third betting choice to win the Super Bowl at +1000 from sportsbook Bovada but bettors beware – those odds are driven down by the popularity of the Raider franchise and the fact that the silver and black are soon to become the Las Vegas home team.

Another team whose odds are driven too low to represent good value to bettors is the New England Patriots. The defending champions are a skimpy +325 to navigate the land mines of an NFL season and emerge possessors of the Lombardi Trophy again. In New England it all begins with all-time great Tom Brady. Yes, he is now 40 years old and long past the usual expiration date for a starting NFL quarterback but the AFC East is the most dreadful conference in the league so Brady may be able to find 4th quarter rest and stay typically unmolested in the pocket. One thing about having a Hall-of-Fame quarterback for almost two decades is that New England has had the luxury of not having to spend high draft choices searching for that franchise leader. The result is an abundance of young talent elsewhere that will make this team a difficult out in the AFC playoffs regardless of who is quarterbacking. 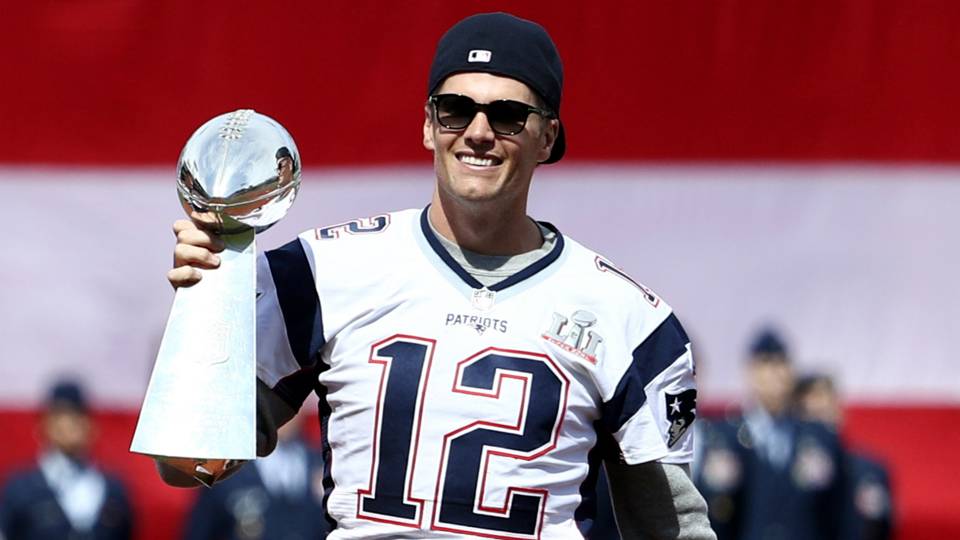 Standing at the head of the table of NFC favorites is the Green Bay Packers at +900. The Packers have enjoyed the same luxury as the Patriots with Aaron Rodgers at the controls and Green Bay has made eight consecutive playoff appearances. Essentially the same cast of key players return for a team that seems to be derailed by injuries or underperformance in early January before reaching the ultimate game. If Rodgers remains upright all season, Green Bay will have the advantage in a conference stacked with good, but not great teams. 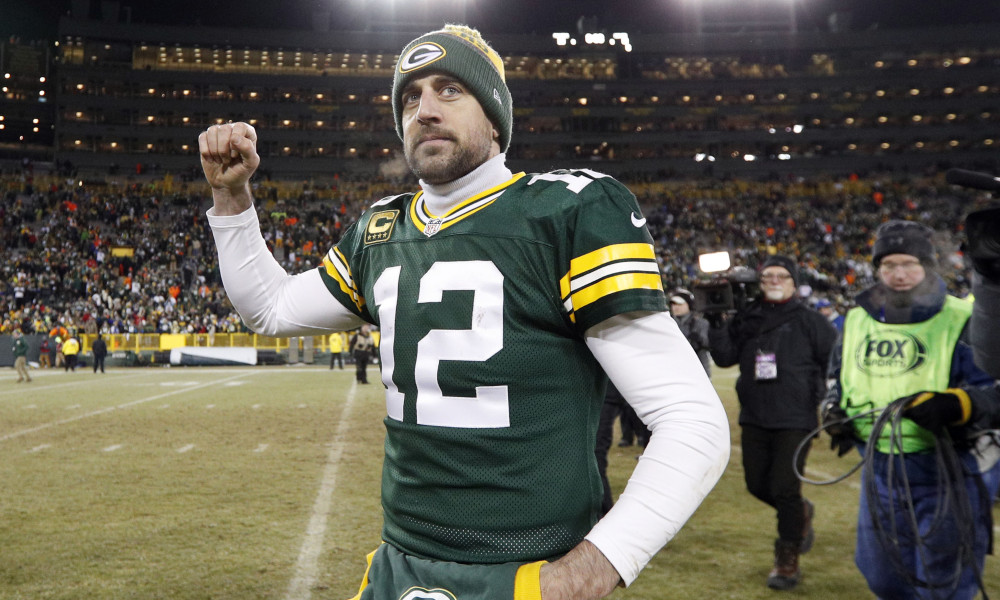 The Seattle Seahawks have essentially the same success arc as the Packers – high expectations and unsatisfying final results. The defense is always among the stoutest in the league but shrinks from dominance at key times in the playoffs. In recent years the offensive line has not produced a consistent running attack leaving quarterback Russell Wilson too much to do himself. If Pete Carroll has revitalized the rushing attack, Seahawks backers will be handsomely rewarded at +1200.

Also at +1200 are the Atlanta Falcons. Handicappers are wary of a hangover from the worst Super Bowl collapse in history seven months ago and the departure of offensive co-ordinator Kyle Shanahan and his record-setting offense. Quarterback Matt Ryan won’t be expected to perform at his MVP-best this season but the defense will be expected to improve. Even if everything breaks right for the Falcons in 2017 – as it did in 2016 – they will be contending with the toughest division in the league from top to bottom in the NFC South. 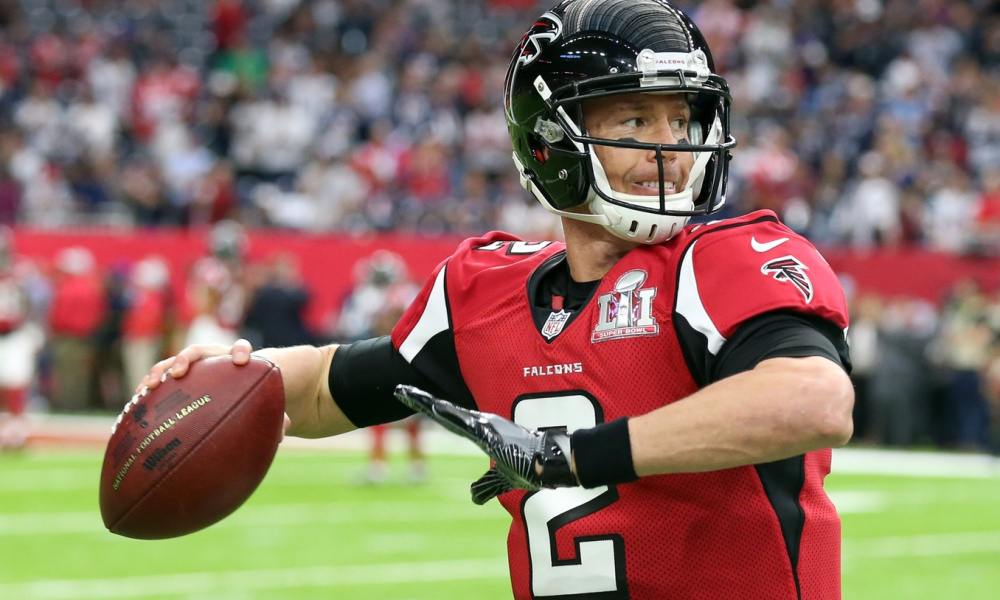 The Pittsburgh Steelers are considered to provide the stiffest test for New England in the AFC. Long-time Pittsburgh Steelers fans will continue to be in the unfamiliar position of not being able to count on a dominating defense. Instead, Pittsburgh will hope for just enough resilience to keep the opposition from matching the high-flying offense of Ben Roethlisberger, Antonio Brown, and Le’Veon Bell. Cincinnati and Baltimore are expected to offer their least resistance in the AFC North in years so the Steelers should be able to get in position for punters to cash Super Bowl winning tickets at +1000 with online bookie Bovada. 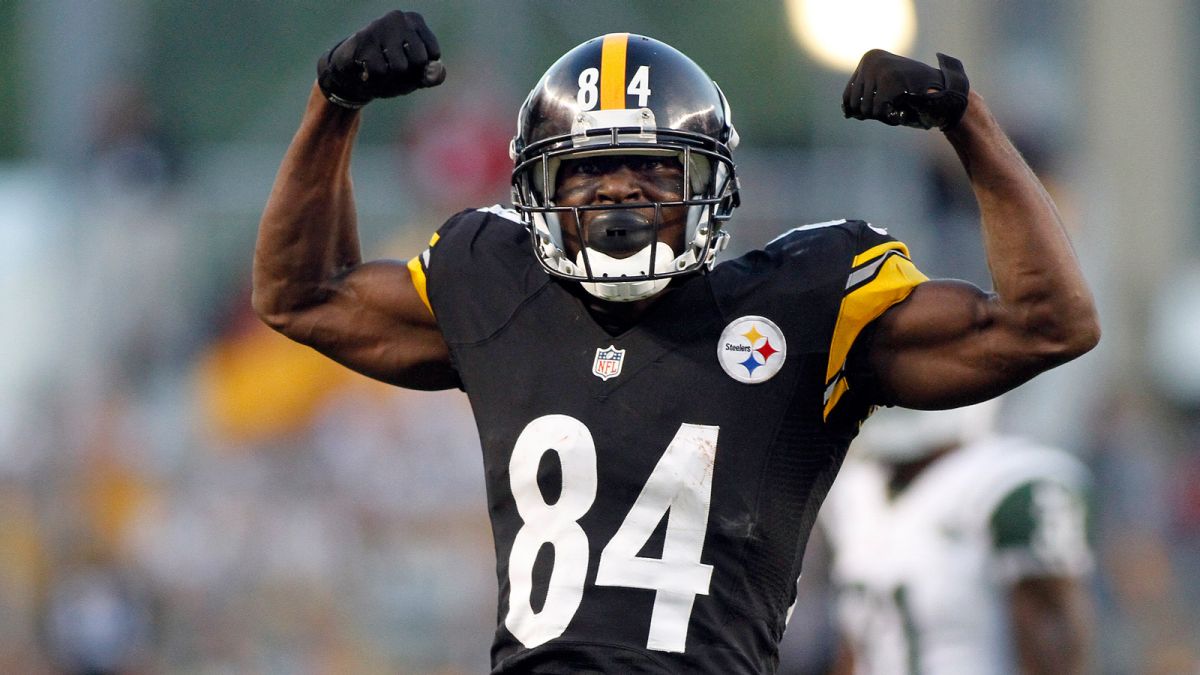 The Dallas Cowboys will not have such playoff confidence heading into the 2017 regular season. Eleven players from a vastly improved 2016 Cowboys team have departed via free agency and the division opponents have all seen improvements. Prized rookies from last year, quarterback Dak Prescott and running back Ezekiel Elliott, will still be operating behind the league’s best offensive line and that should be enough to earn a return trip to the playoffs. Getting beyond that remains a question mark which is why the ‘Boys are a long shot at +1400. 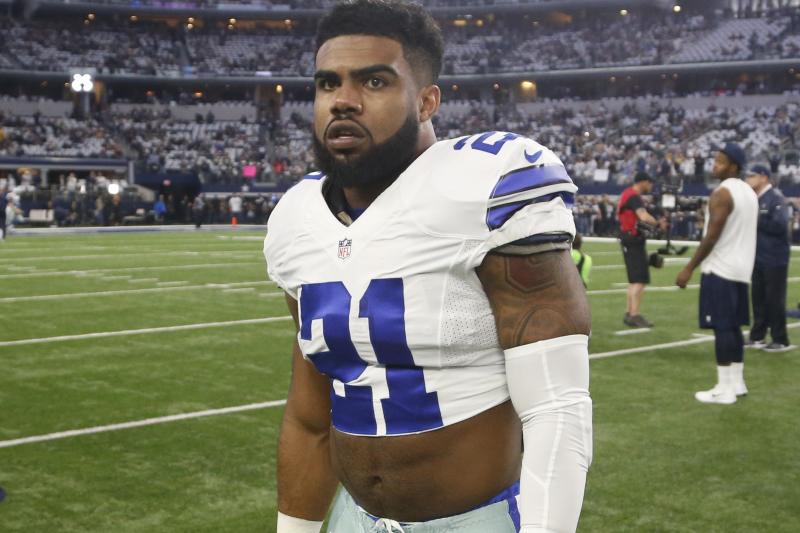 For that surprise 2017 team? How about the Los Angeles Chargers? They won’t have an official home as they transfer from San Diego to Los Angeles and the schedule is the league’s third toughest. Quarterback Philip Rivers is capable of putting together a season that could lift a very good career to Hall-of-Fame consideration. On the other side of the ball Defensive Rookie of the Year Joey Bosa and outside linebacker Melvin Ingram could anchor a unit to be reckoned with game in and game out. If it happens, the Chargers as Super Bowl champions will pay believers +5000.

Can Alabama Win Another SEC Championship?

The Crimson Tide are clear favorites, but anything can happen in 2020. Bookmaker William Hill has the latest odds for college football.

Aaron Rodgers has thrown a number of touchdowns this season. Will the Eagles allow him to hit the over in passing TDs? Bookmaker William Hill has the latest odds for the NFL.
Podcast Episode #20: World Cup Qualifying Hits the Shores of Europe! Who’ll Secure Their Spot in Russia?
UEFA Champions League 2017-18: Who’s Headed for Kiev?
Home
American Football