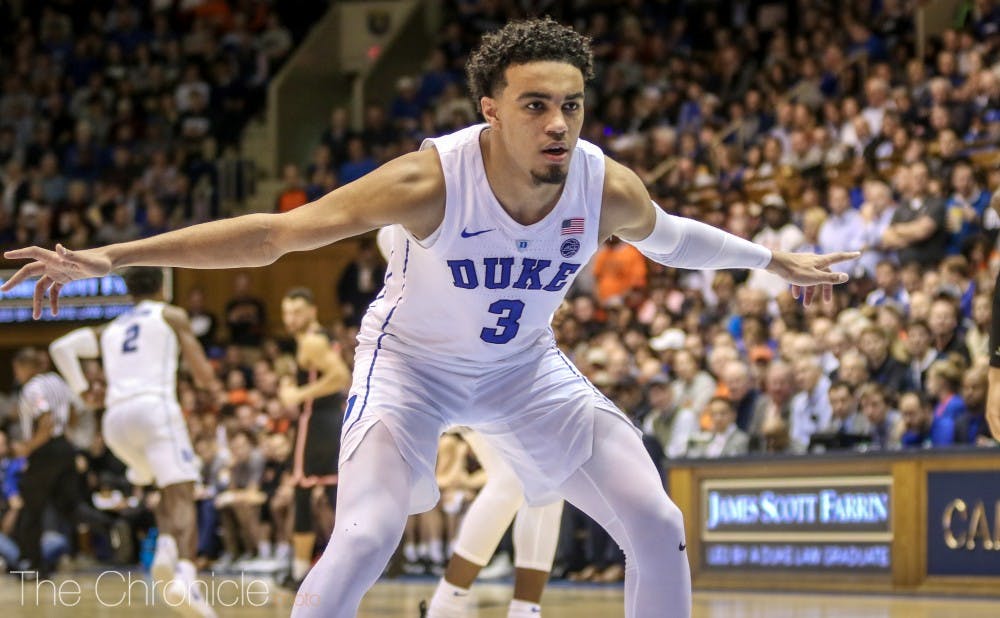 Normally a game between teams like the Duke Blue Devils and Winthrop Eagles doesn’t receive much attention. Duke plays a team that nobody knows, smashes them and then moves onto the next college program. However, after recent events, I think a game between Winthrop and Duke is interesting.

Losing to Stephen F. Austin in overtime, the Blue Devils were stunned by a throwaway game. Does that mean the Eagles of Winthrop are in for a fury of Duke offense and a no-mercy like mentality tonight?

Online bookmaker BetOnline has Duke at -23½ on the spread. 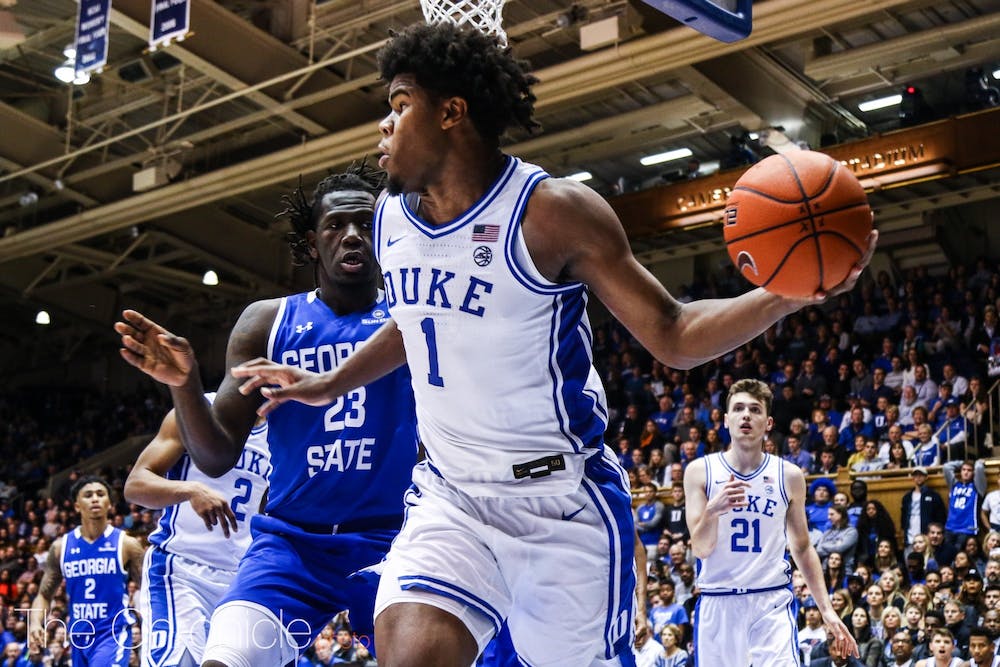 The Blue Devils’ loss taught us that anything can happen and that’s what makes college basketball fun. It’s unfortunate for the Blue Devils that their loss on Tuesday ended their six-game win streak.

Winthrop enters this game with a 4-3 record. Earlier this week, the Eagles would fly easily to victory, dropping Pfeiffer 127-83. The Eagles have the 75th ranked offense in the nation and 125th defense in the NCAA, so this could open the doors for a Blue Devils walloping.

This should be a walk in the park for Duke, but Stephen F. Austin reminded us that to win, you need to step on the court. They did so and crushed the hearts of Duke fans.

Will lightning strike twice tonight or will the Blue Devils hand the Eagles their 4th loss of the season?

Sportsbook bet365 shares who has the inside edge to cut down the nets in San Antonio come April 2018.
Montreal/New Jersey Face One Another Hoping to End Recent Struggles
Ohio State Faces Michigan Hoping to Clinch Perfect Season
Home
Basketball