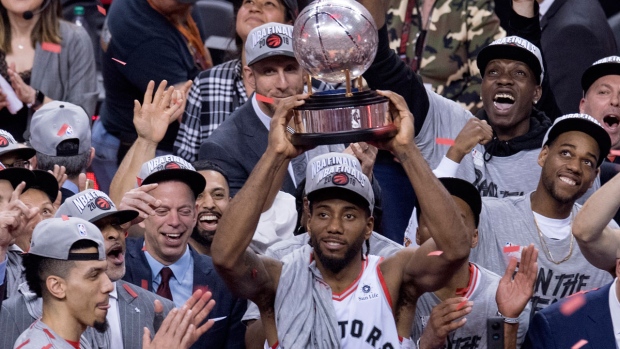 The NBA landscape has certainly changed with recent signings, trades, and the NBA draft. Although the Toronto Raptors are still celebrating taking home the Larry O’Brien trophy, they are seeing first hand how winning a championship isn’t enough to keep franchise players in their city.

The future of the NBA seems to have shifted into dynamic duos rather than superteams. With the recent signings of Kevin Durant, Kawhi Leonard and other notable stars, the NBA title is no guarantee for any team next season.

Online bookmaker SportsBetting has the Clippers at +300 to win the NBA Championship. 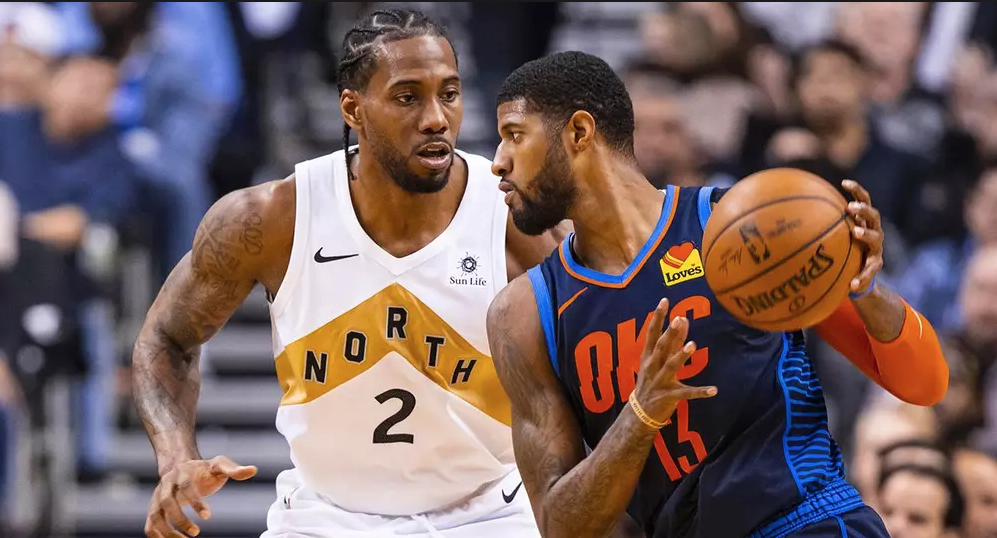 The Staples Center will be filled with loads of talent this season. Alongside LeBron James you have an all-star in Anthony Davis. Many believed the Lakers would land Leonard to create a superteam of superteams, but that obviously fell through. The Lakers are listed at +400. 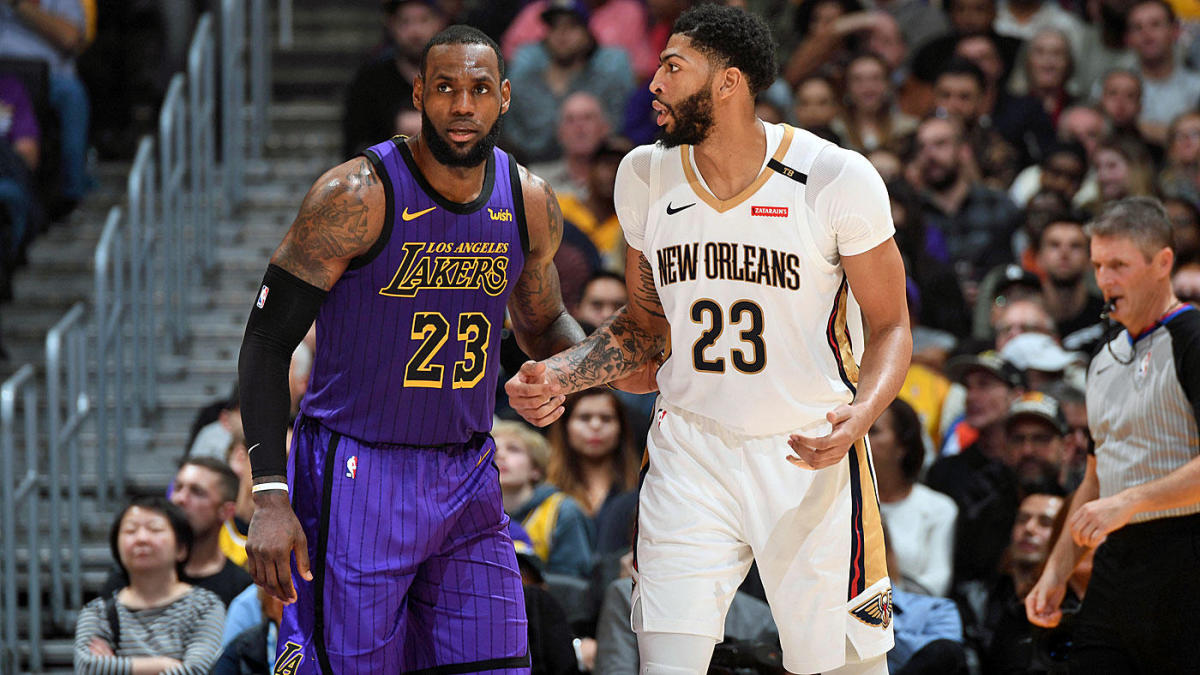 As for the defending NBA Champions, the odds are not in their favor to repeat in the upcoming season. Granted, the odds were not in favor of Toronto to win the NBA title either, but this season will certainly be different. Toronto is listed at +2000, which matches the odds of the Boston Celtics and Brooklyn Nets.

For the first time in what seems forever, the NBA title is no guarantee making this season definitely one to watch.

NCAA Basketball is back! Will Boston College upset Villanova at the 2K Empire Classic? Bookmaker BetOnline has the latest odds for the NCAA.

Are the Nets for Real? Can ANYONE Stop the Lakers?

With the NBA season well underway, we take a look at which teams in each conference have the best odds of finishing atop the rest! Bookmaker BetOnline has the odds out.

The Pelicans are on the outside looking in but have a favorable schedule. Bookmaker 10bet has the latest odds for the NBA.
Who’ll Be Crowned the King of Dunluce at the Open?
Keith Thurman Looks to Derail Manny Pacquiao in Upcoming Bout
Home
Basketball